The Family Stone scores with Giacchino

Posted on September 6, 2005 by Dan Goldwasser 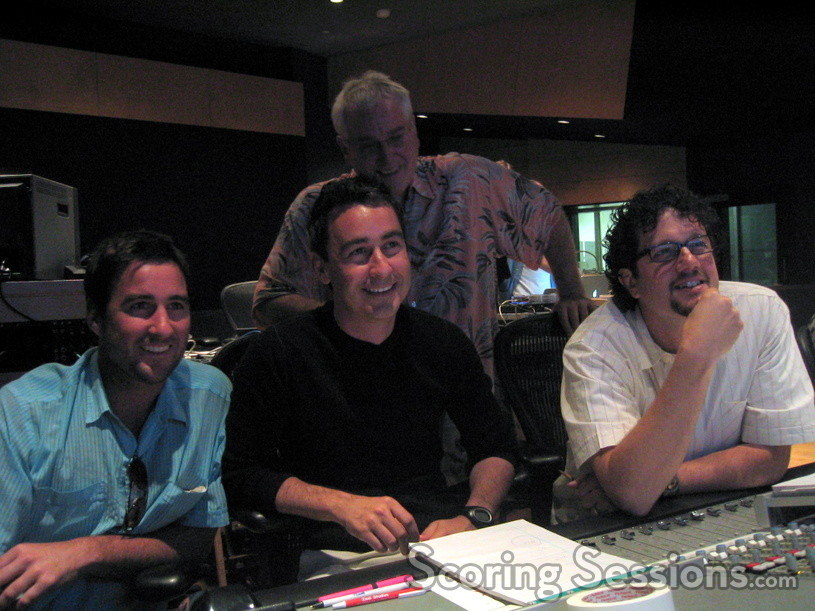 Giacchino’s score is wide-ranging, playing off the holiday cheer (sleighbells!) as well as touching the heart with an emotional musical core. Working with the same core team of veteran score mixer Dan Wallin and conductor/orchestrator Tim Simonec, Giacchino has been very busy this summer – and fall is just around the corner! The large 75-piece orchestra was having fun, as Simonec kept the mood light with his unique brand of humor. Music editor Alex Levy and Digital Performer guru Chad Seiter provided support as well. 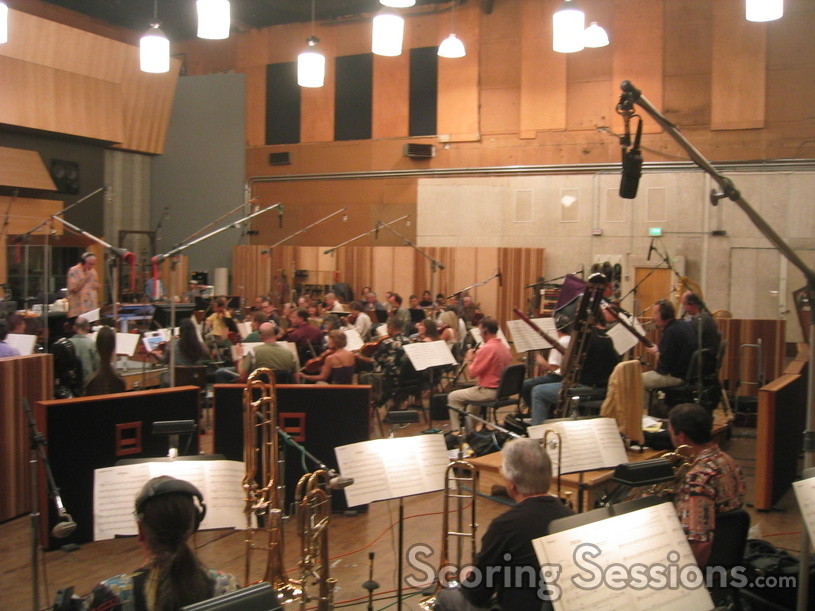 With two more days left to record the score, things are on track – which is good, because "Lost" is starting up soon, and then the fifth season of "Alias" is not far behind. The Family Stone hits theaters on November 4, 2005. At this time, there is no word on a score album. 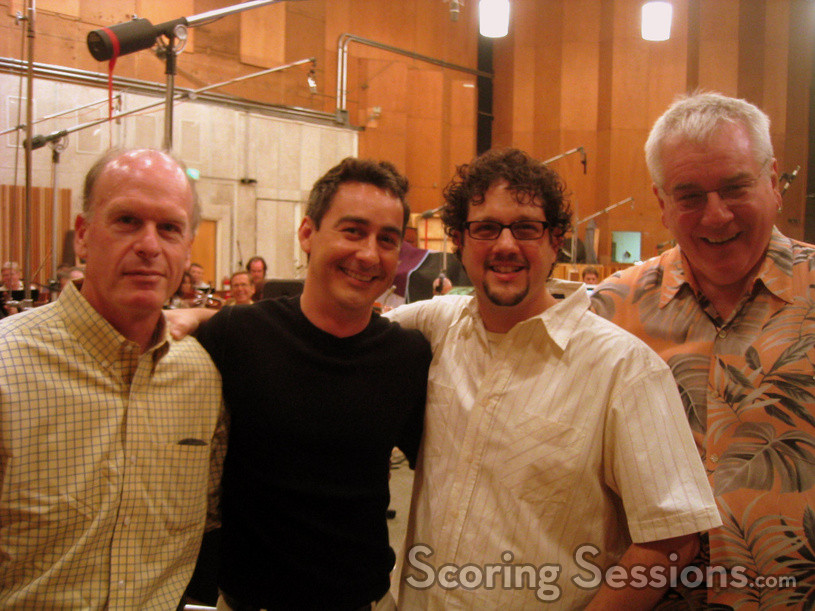