"Invasion" of the orchestral television score

More and more, television shows are turning away from the synth electronic underscore approach, and utilizing living orchestras. While animated shows like "The Simpsons", "Family Guy" and "King of the Hill" have constantly used live orchestra, it was the rare television show, such as "Star Trek: Enterprise" and "Lost" that used live orchestra, above and beyond the occasional soloist to "sweeten" synth scores.

The new ABC thriller, "Invasion", is taking advantage of both worlds. Created by Shawn Cassidy, the television show is about how a small Florida town deals with the bizarre after-effects of a hurricane that might have been more than just another storm. 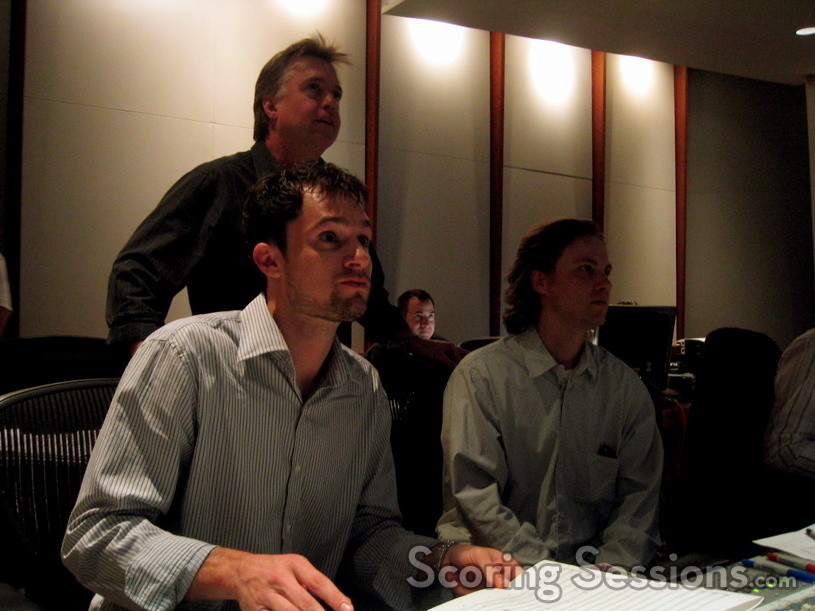 The composers on the show are Jon Ehrlich and Jason Derlatka, the two young up-and-coming composers who have been working, most recently, on the hit television show "House". Whereas "House" is more textural and quirky, using music to internalize House’s thought process, Ehrlich says that "’Invasion’ uses a more thematic, expansive approach to the music." 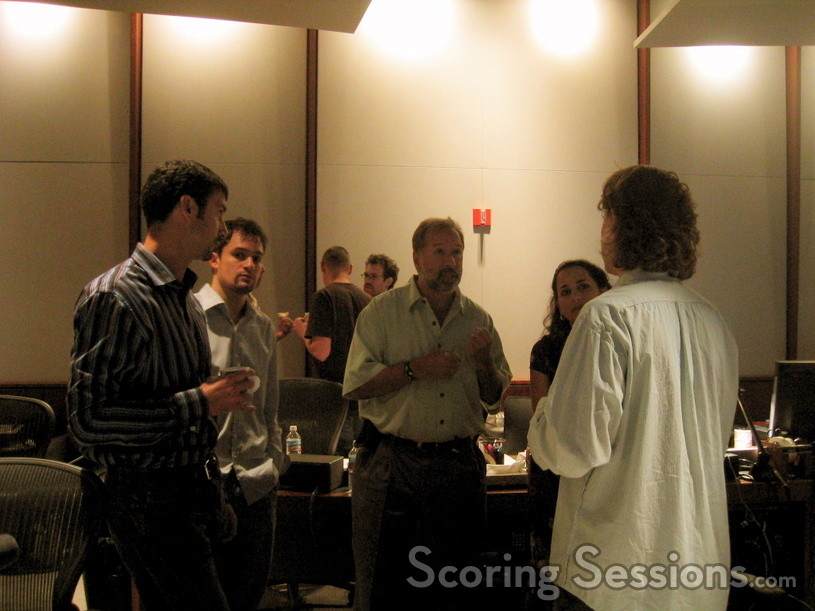 Obviously given recent events, the hurricane sub-plot might seem too "fresh", but unlike the pilot for "24", which actually modified some elements due to the post-September 11 airdate, the only fallout for this show is that most of the promos have been pulled, and there’s a very slight (however unlikely) possibility that the show might not premiere on September 21 as currently planned. 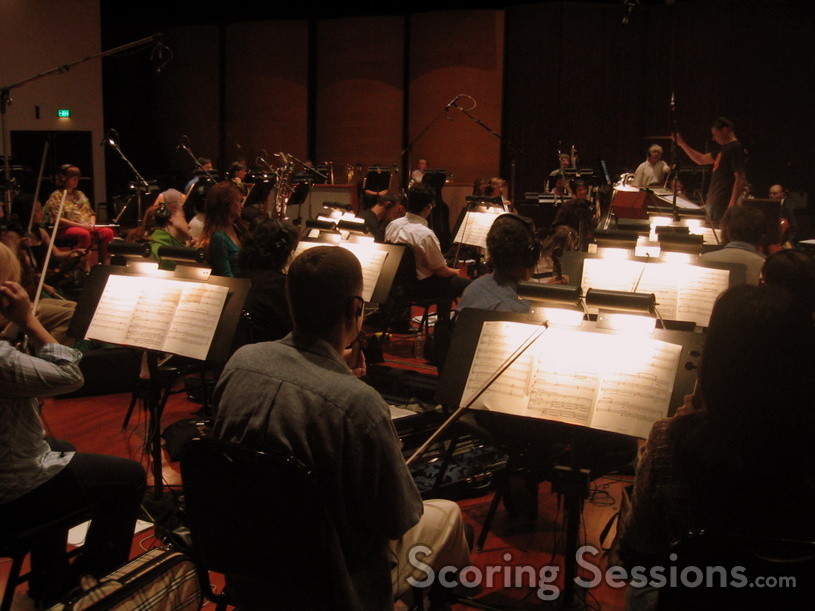 Using a 50-piece orchestra, conducted by Tim Davies, the music for the show’s pilot episode was recorded today at the Eastwood Scoring Stage at Warner Brothers Studios, and mixed by Casey Stone. For the week-to-week sessions, Derlatka explained, the orchestra would be scaled down to about 30 players. The combination of emotional and tense orchestral music and electronic atmospherics create a unique sound palette for the show, which will air after "Lost" on Wednesdays this fall on ABC.