This week, Austin Powers composer George S. Clinton took up the baton at the Newman Scoring Stage at 20th Century Fox, to record his score to the comedy, Big Momma’s House 2. The film, starring Martin Lawrence, is the sequel to the 2000 film Big Momma’s House, which made $117 million (and only cost $30 million to make). 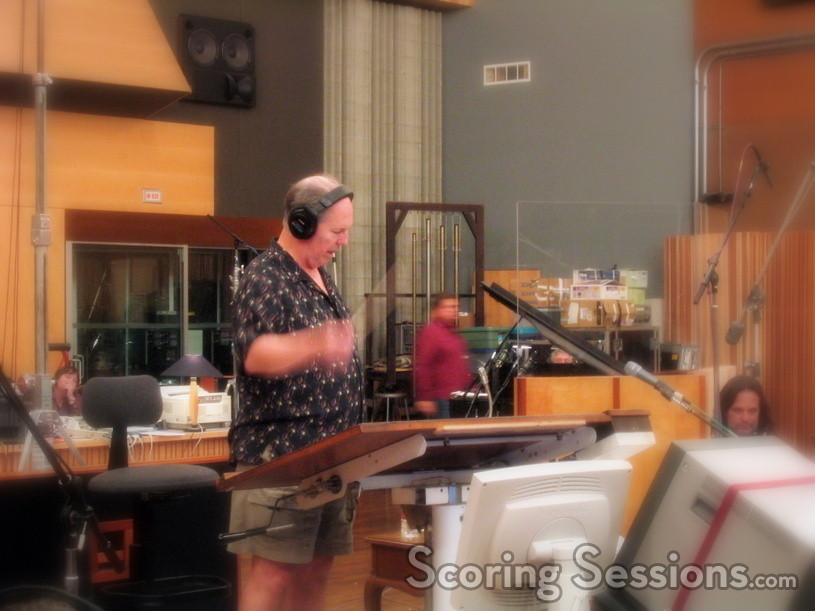 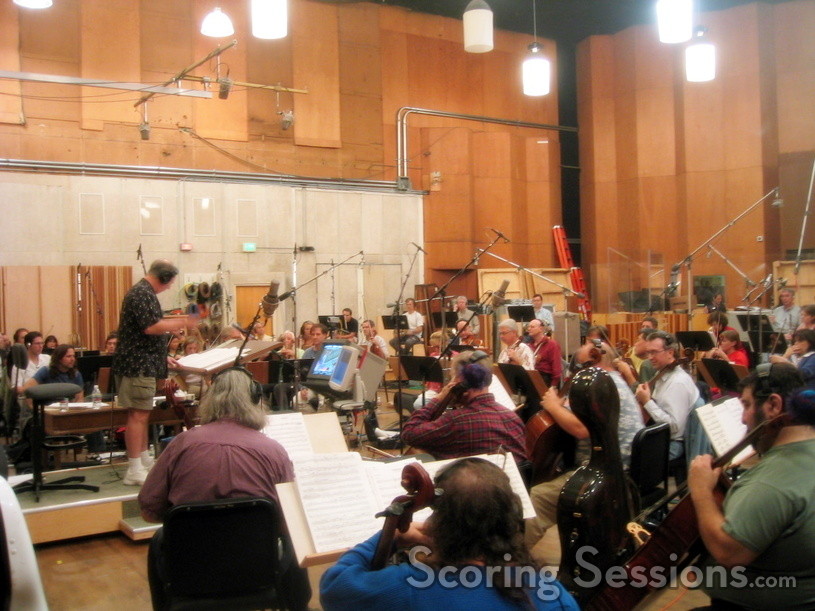 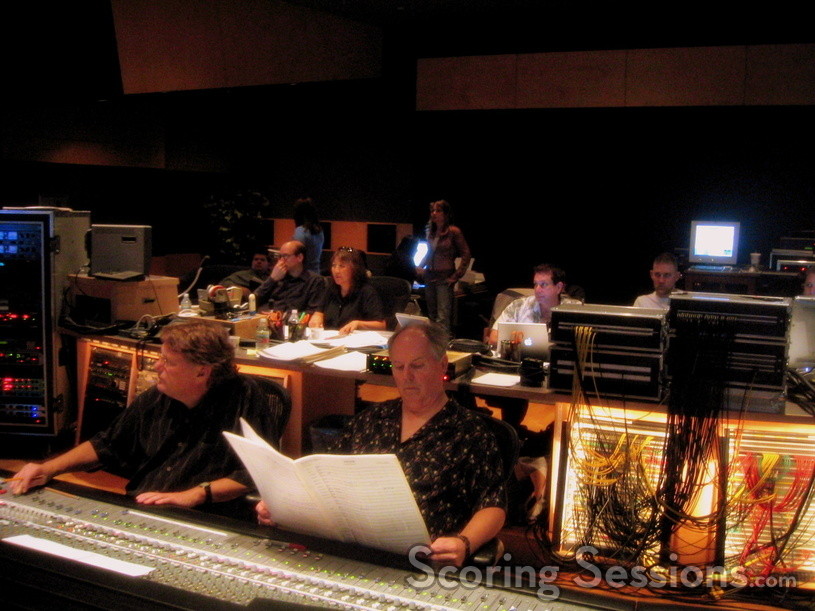 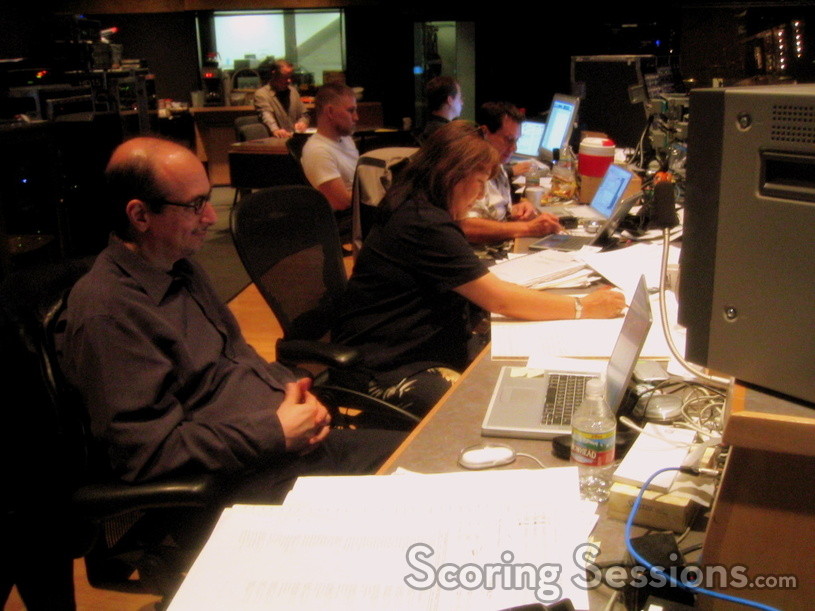 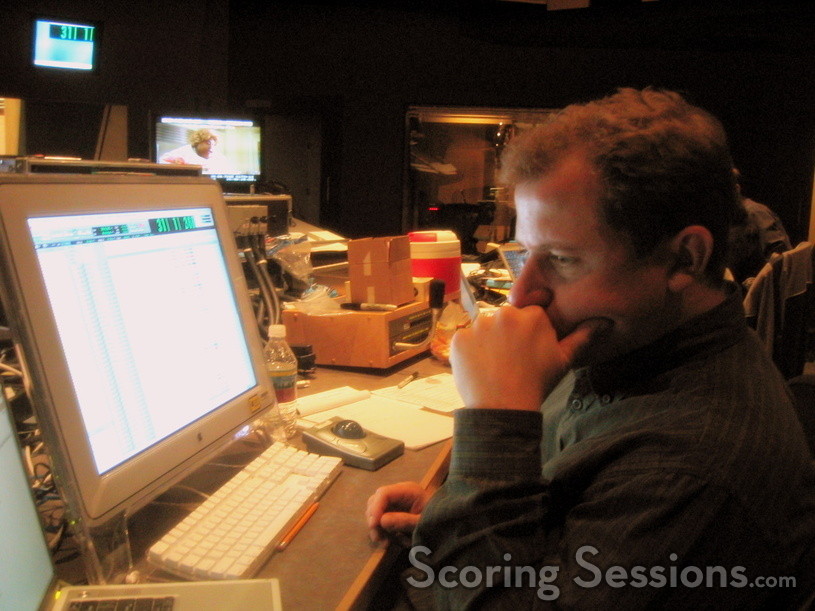 The cues range from quirky and fun, to tender and emotional, to take advantage of the large ensemble. Clinton will also use a band setup, which he will be recording on Saturday. Director John Whitesell was on hand to give feedback, and made suggested changes, when things weren’t hitting certain beats that he wanted. George was able to make the changes on the fly, and everyone was happy with the results.