This week, at the Newman Scoring Stage at 20th Century Fox, The Notebook composer Aaron Zigman conducted an 85-piece orchestra in his new score to Flicka, a remake of the 1943 film My Friend Flicka. Directed by Michael Mayer (At Home at the End of the World), the film is about a young woman (Alison Lohman) who takes it upon herself to tame a wild horse in an effort to prove to her father that she can handle running the family ranch. 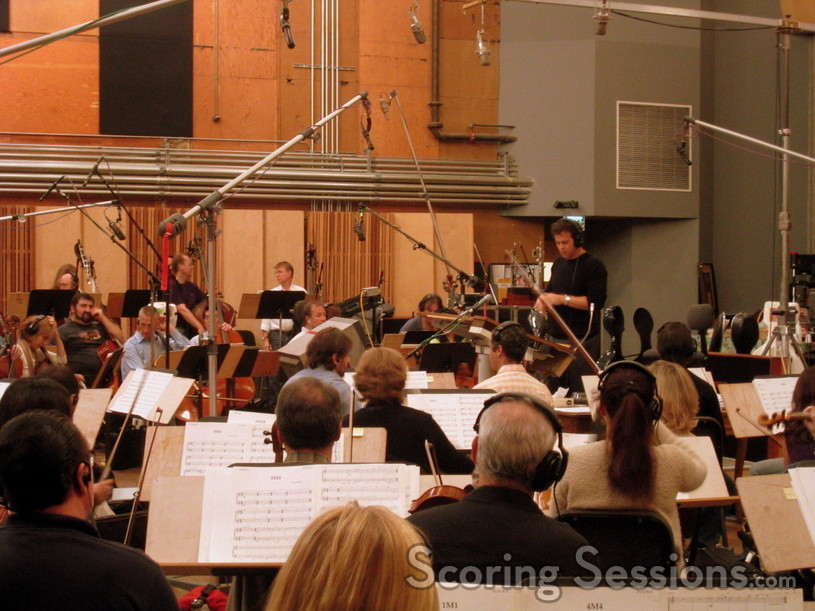 The emotionally charged score is sweeping and epic in scope, with moments of quiet tenderness as well as some excitingly tense action music. Zigman doesn’t use a baton when conducting, focusing on the emotion and intensity drawn from the orchestra. Mixed by Dennis Sands and orchestrated by Zigman with additional orchestration by Jerry Hay, the score is strongly thematic, and is definitely worth keeping an ear out for. 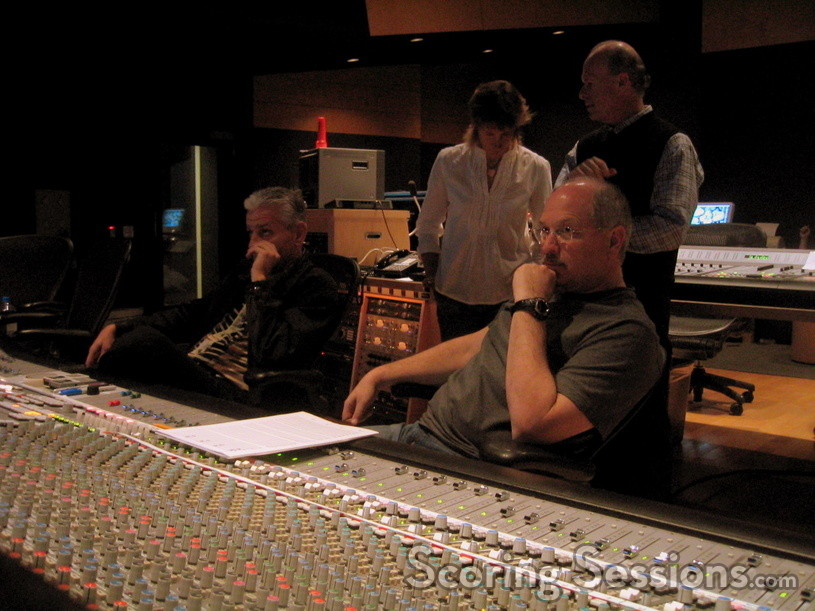 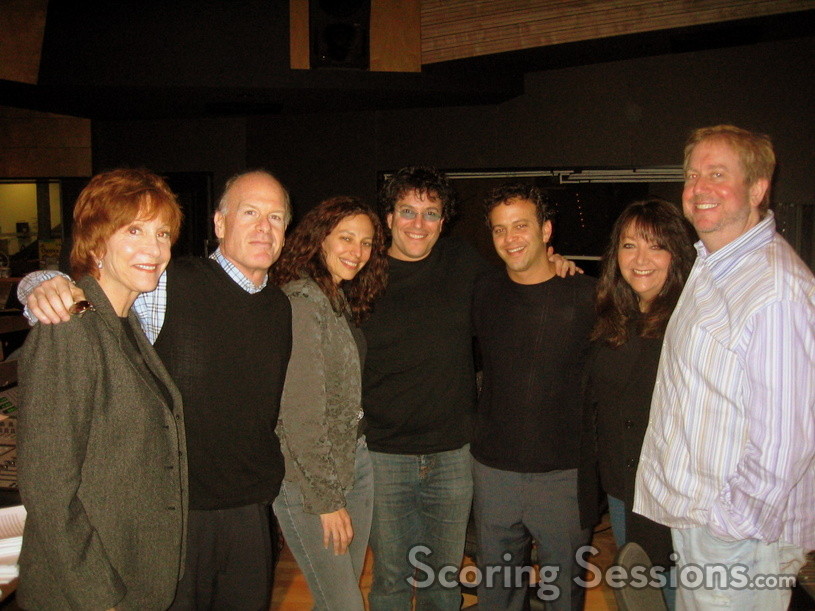 Flicka will be released in theaters in February 2006.