There are a lot of scoring sessions going on this week in Los Angeles. Over at the Newman Scoring Stage at 20th Century Fox, composer Theodore Shapiro is currently recording his score to the dramatic comedy The Devil Wears Prada. 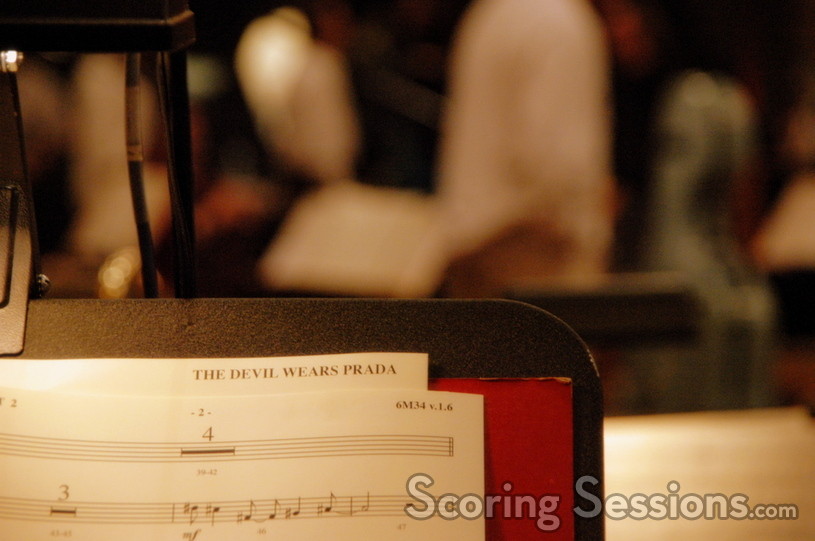 Directed by David Frankel, the film is about a young woman (Anne Hathaway) who embarks on a journey of self-discovery when she takes a coveted job working for a notoriously difficult fashion magazine editor (Meryl Streep). 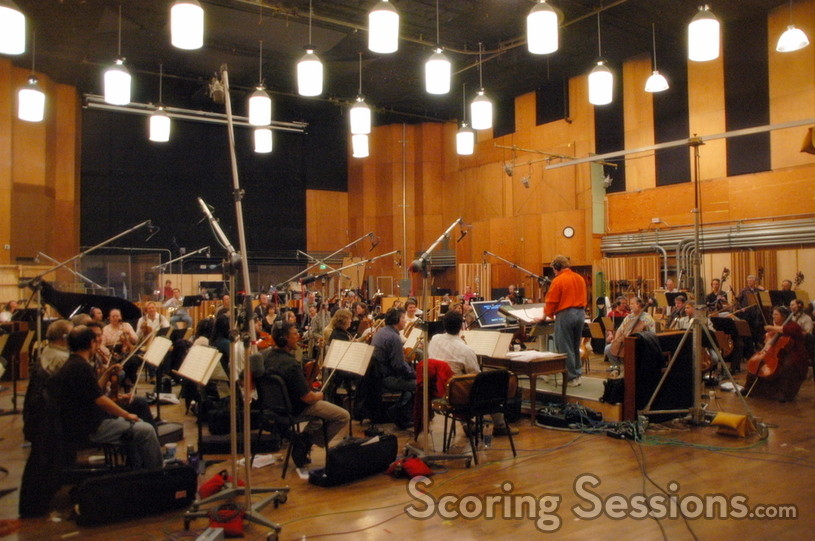 Shapiro’s approach to the score was to take a contemporary tact, with a lot of guitars and percussion enhanced with electronics – and all backed by a full orchestra. The result is a fresh and crisp sound, achieved by score mixer Chris Fogel. 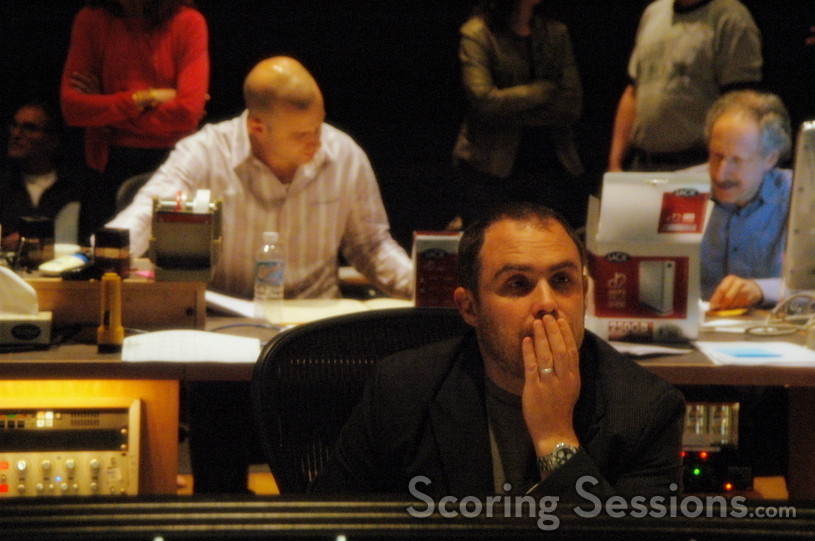 The score was orchestrated and conducted by Pete Anthony, who the 72-piece Hollywood Studio Symphony. The lyrical melodies Shapiro wrote sounded much different on the stage versus in the mixing booth, due to the large number of pre-records that were done prior to the orchestra sessions. However, there is a nice lushness to the strings which give them a timeless quality. 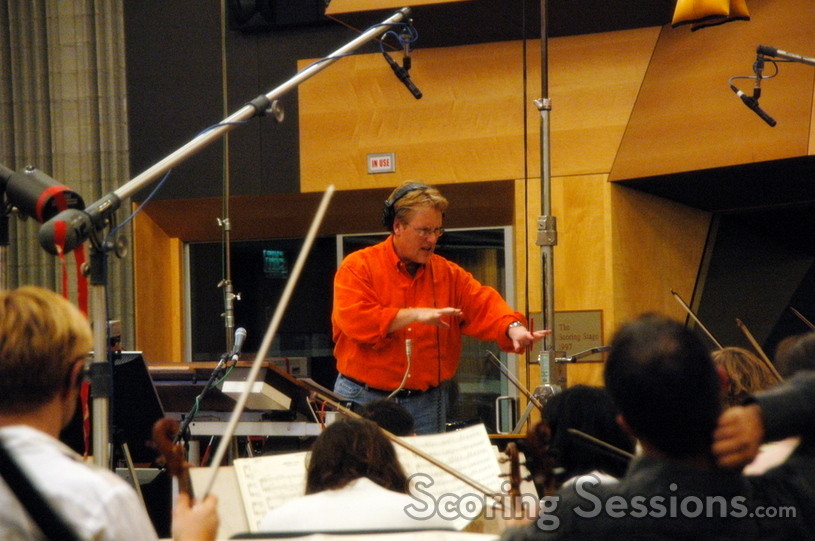 Recording the score continues tomorrow, as there are about 35-minutes of music in the film. The Devil Wears Prada will be released by 20th Century Fox on June 30, 2006. 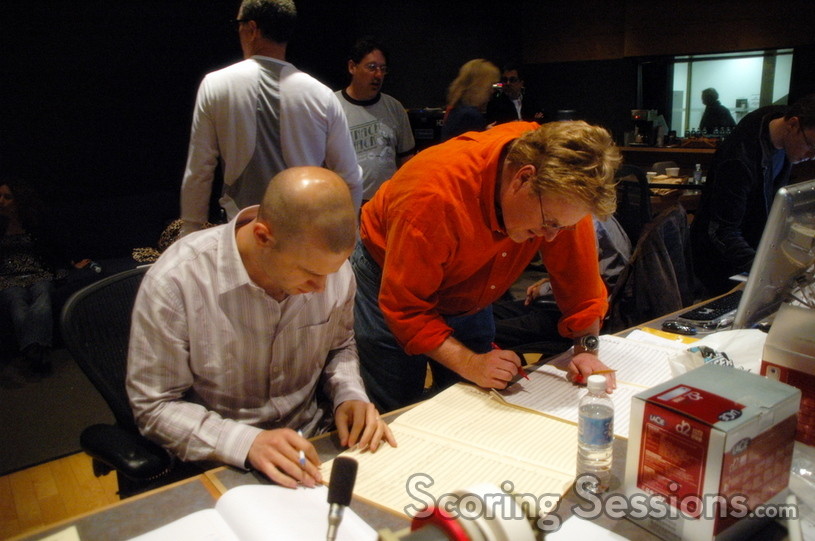