ScoringSessions.com’s non-stop scoring session visits continue this week as we visit Paramount Stage M, where composer Danny Elfman is currently recording music to the comedy Nacho Libre. Directed by Jared Hess (Napoleon Dynamite), the film is about a Mexican priest (Jack Black) who moonlights as a professional wrestler to help save an orphanage. 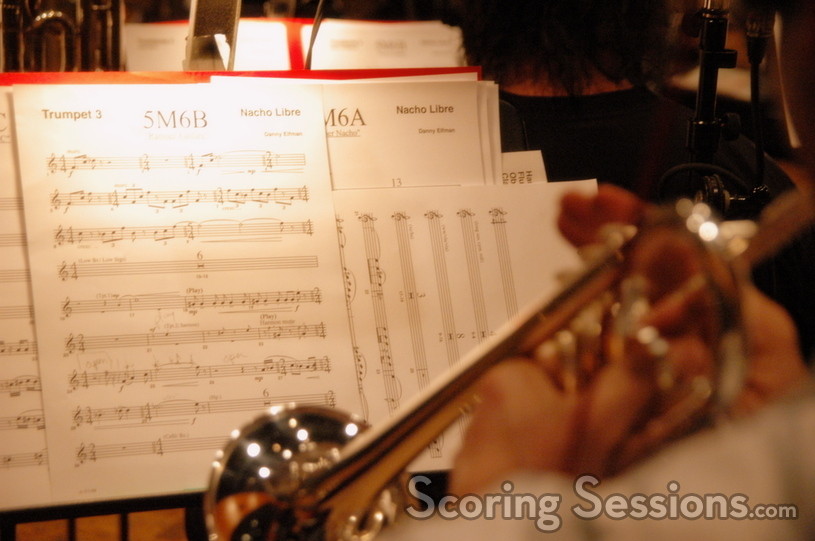 "I thought it would be fun to work on a type of movie that I haven’t done in years," explained Elfman. 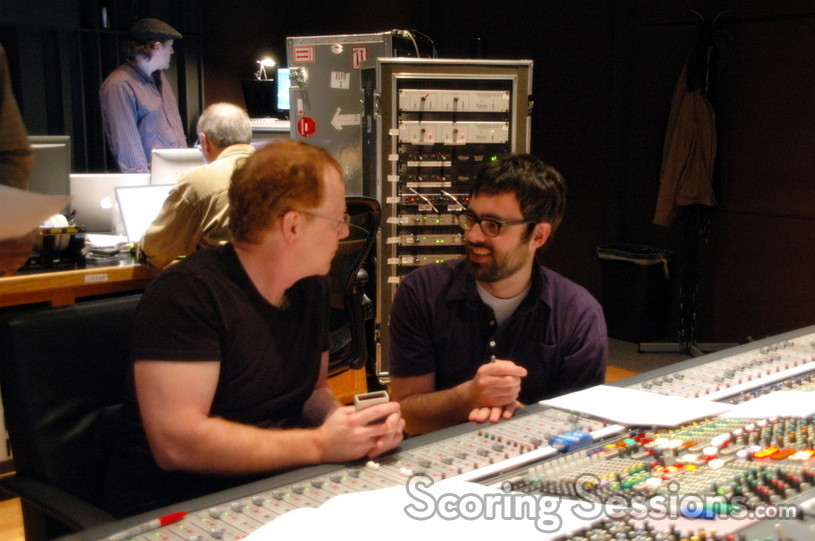 In fact, Elfman’s take on the score changed from the beginning, when he first planned on doing small musical interludes to help the story along – but it was so much fun that he ended up writing a full score to the film. 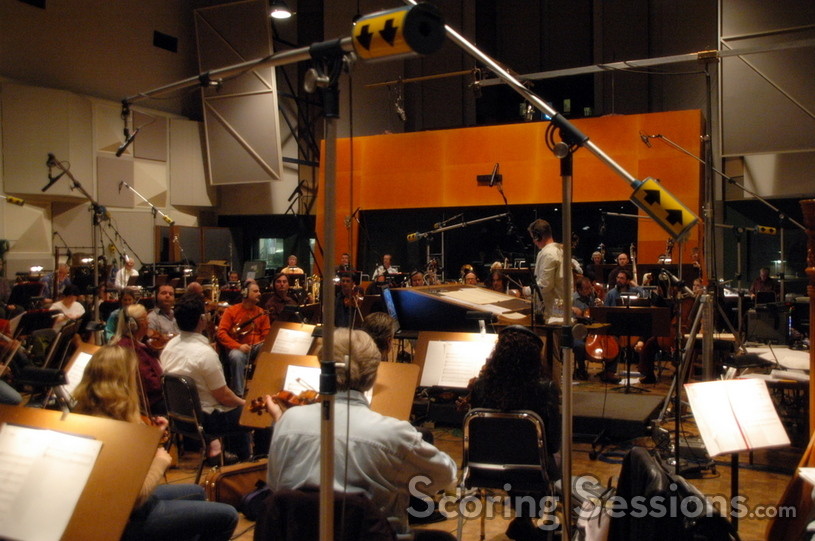 A 65-piece orchestra, yesterday conducted by Blake Neely, and today conducted by Pete Anthony, was employed to provide the backing score, featuring guitars, an accordion, harmonica, celeste and pipes as featured instruments as well as a choir. 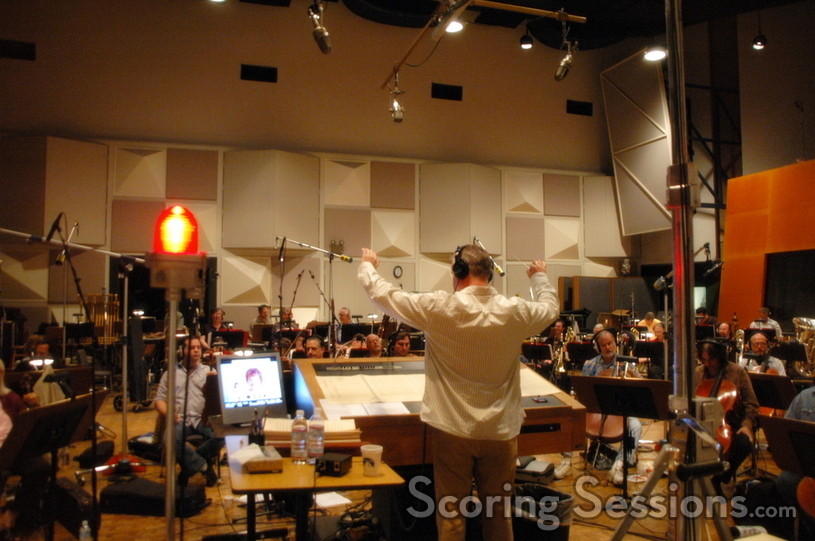 As one would expect, there is so much comedy on-screen that the music has to play the "straight man". The result is a score that ranges from dramatic and heroic moments for the wrestling sequences, and soft and tender bits for the emotional elements in the film. 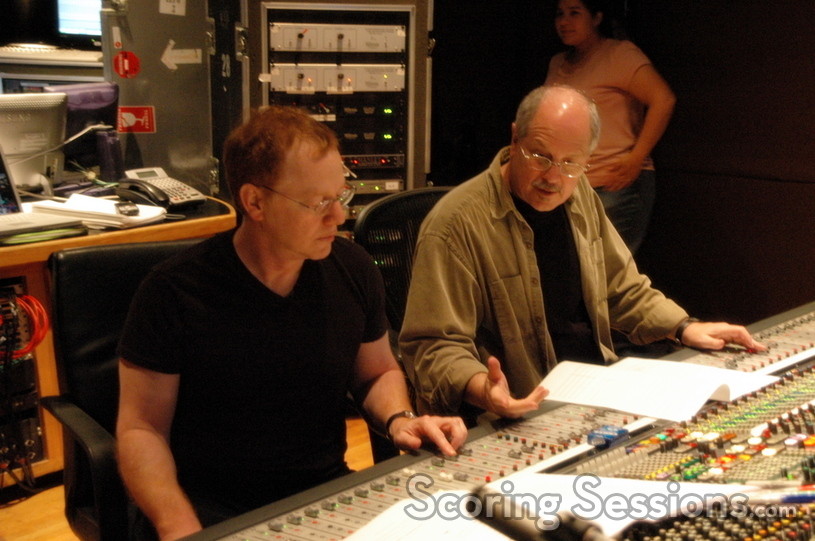 Elfman’s usual team was on board, including orchestrators Steve Bartek and Edgardo Simone, score mixer Dennis Sands. Music editors Will Kaplan and Shie Rozow kept track of the progress. Mark Mann was handling the pre-records, and Noah Snyder took care of the ProTools digital recording. 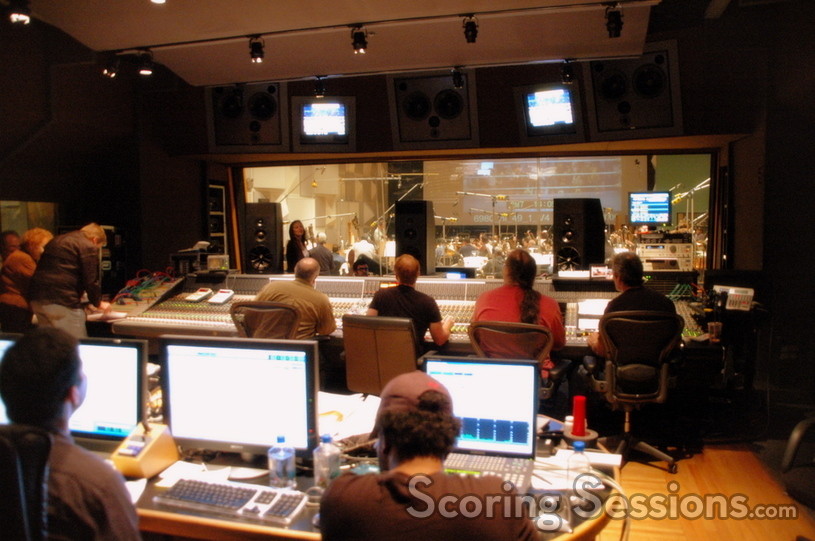 Nacho Libre will be released on June 16, 2006 from Paramount Pictures.