Today at the Sony Scoring Stage in Culver City, composer Mark Isham began recording for his score to the inspirational Walt Disney Pictures feature film, Invincible. Based on the true story about Vince Papale (Mark Wahlberg), a down-on-his luck Philadelphia Eagles fan who decides to take a shot at joining the team. 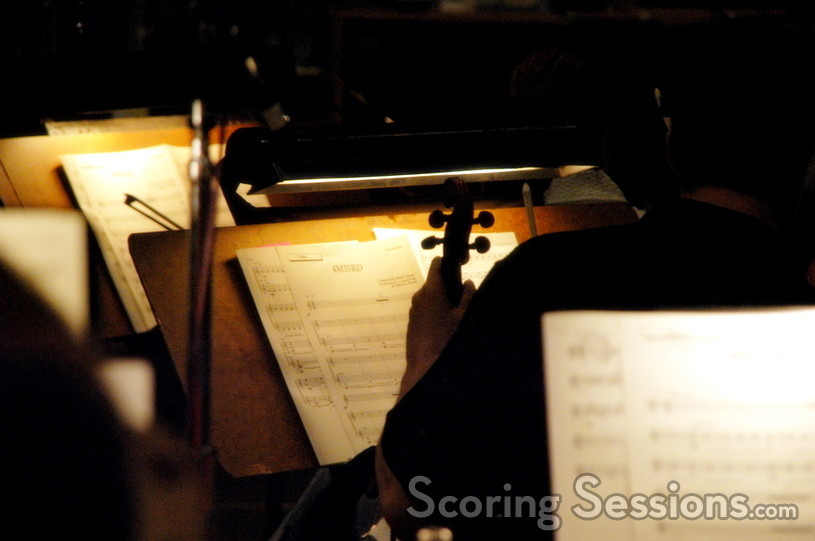 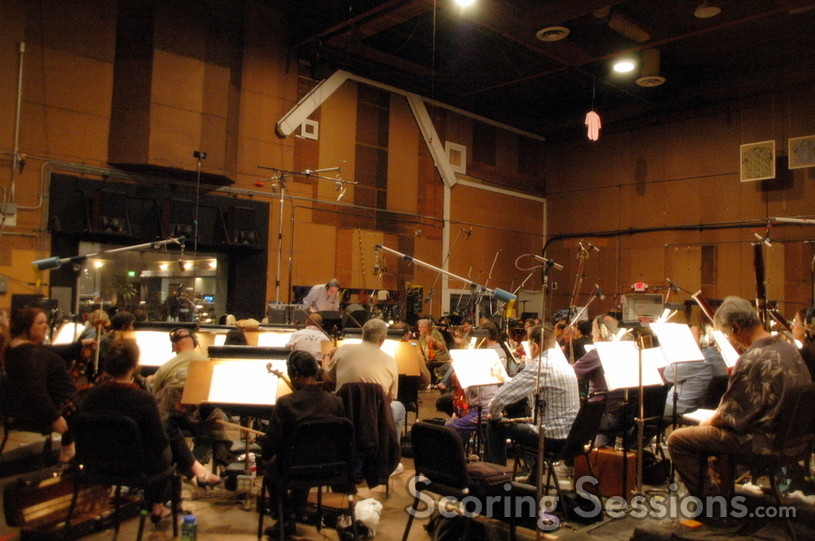 Inspired by the minimalist styling of composer Steve Reich, Isham’s score to the film is predominantly performed by a small ensemble orchestra (67-pieces), conducted by Bruce Babcock and Michael Novak. Six guitars and English horn solos add to the textures and tone set in the score. 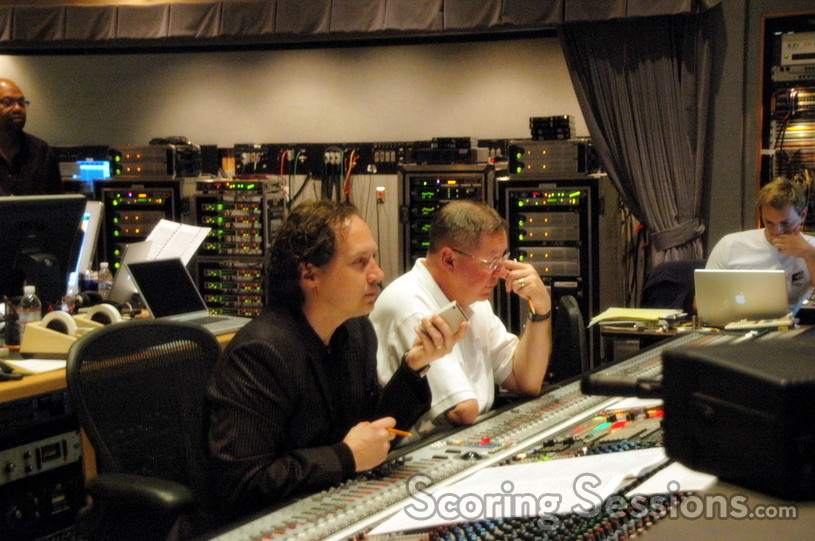 Orchestrated by Conrad Pope, the score is being mixed by Shawn Murphy and edited by Joe E. Rand. Recording will continue tomorrow, and then a larger orchestra will record the triumphant finale to the film – which Isham describes as "more traditional" – on May 16th. 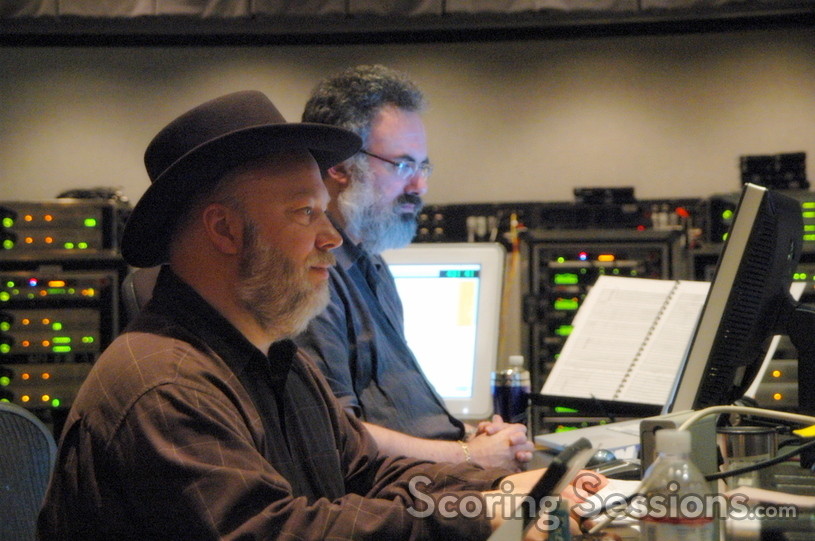 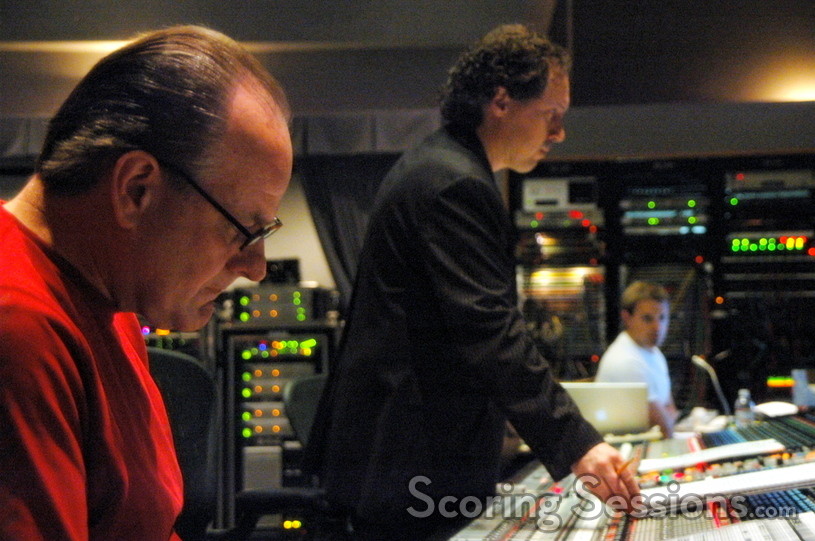 Invincible is the feature film debut of cinematographer Ericson Core, and will be released in theaters on August 25, 2006 from Walt Disney Pictures. 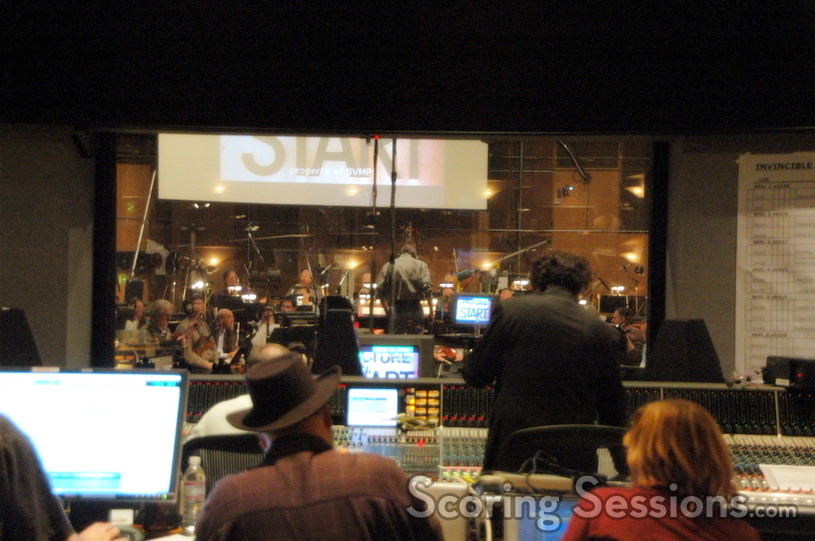