This past week, Oscar-winning composer James Horner was busy recording the music to All the King’s Men, a drama about political corruption in 1940’s Louisiana. Written and directed by Steve Zaillian, the film stars Sean Penn, Jude Law and Kate Winslet in the story about the rise-and-fall of politician Willie Stark (Penn). Based on the Pulitzer-prize winning novel by Robert Penn Warren, the film reunites Zaillian and Horner, who had previously worked together on Searching for Bobby Fischer. 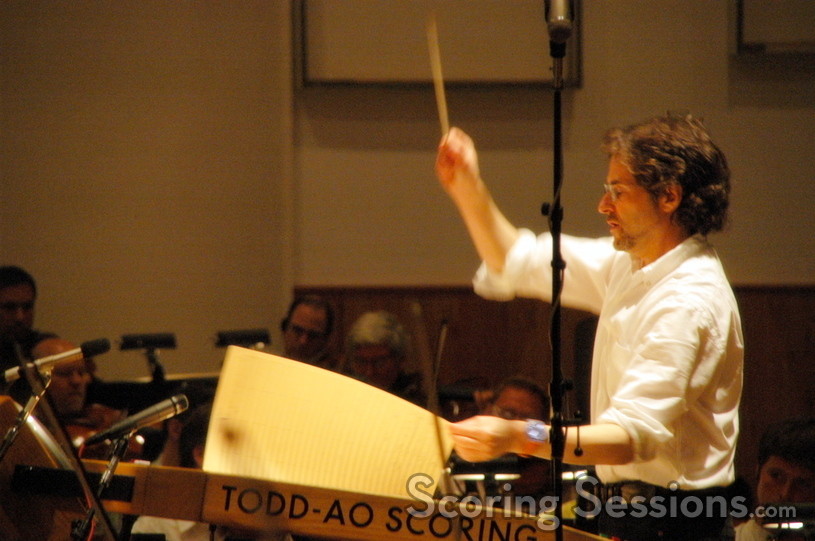 Conducting a 95-piece orchestra at the Todd-AO Scoring Stage, Horner slowly and methodically worked his way through the score pieces. His sweeping, memorable theme evokes New Orleans with a touch of noir and a hint of jazziness, and the score utilizes four pianos, cor anglaise, and even an accordion. 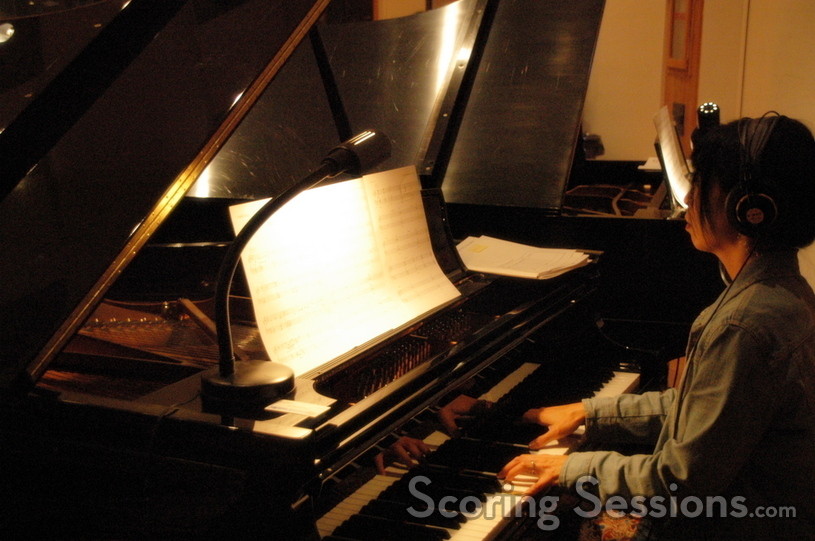 Gloria Cheng plays one of the four pianos 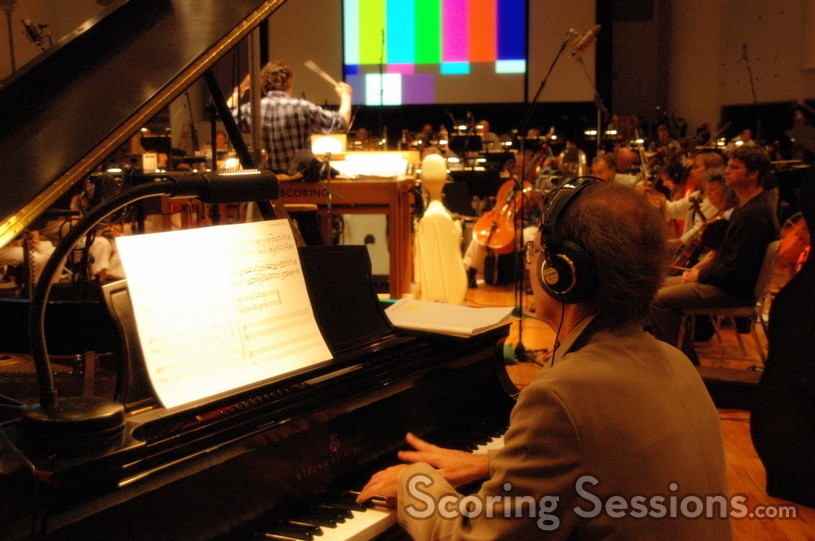 The Hollywood Studio Symphony performs on All the King’s Men

Utilizing an old-school approach to scoring, Horner relies on pops and streamers to make sure the timing matches the picture – he does not use a click-track. The end result is a more authentic musical sound that doesn’t feel so rigid. 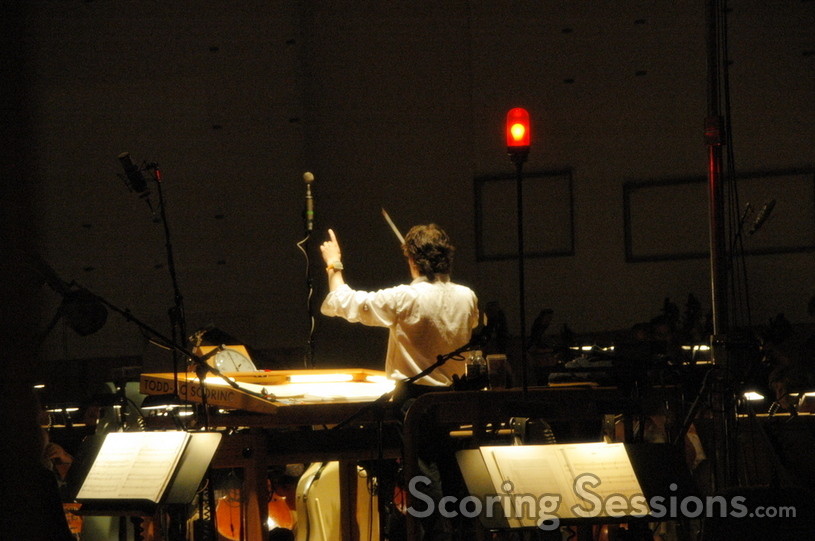 After rehearsing a cue numerous times, giving comments to the musicians along the way, Horner – who also orchestrated the score – would record the piece. Music scoring mixer Simon Rhodes would then work directly with Horner to ensure the best possible performance, and only when needed would they rely on pick-ups. 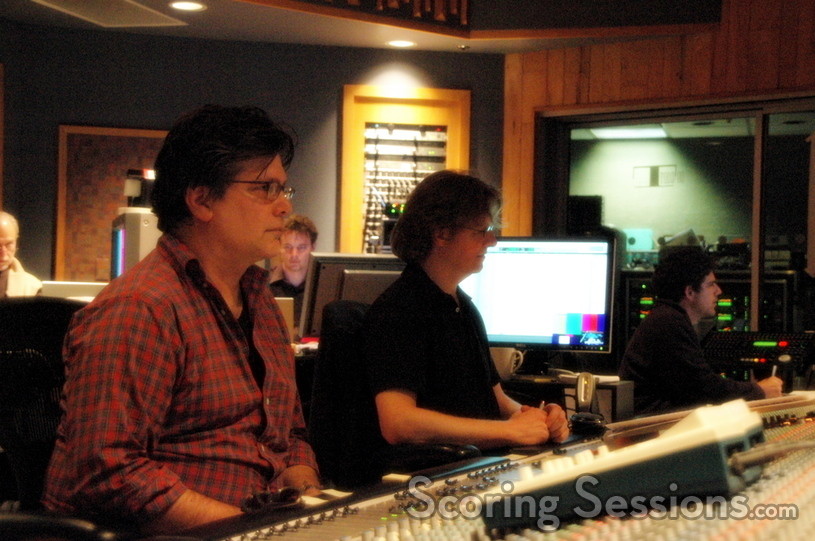 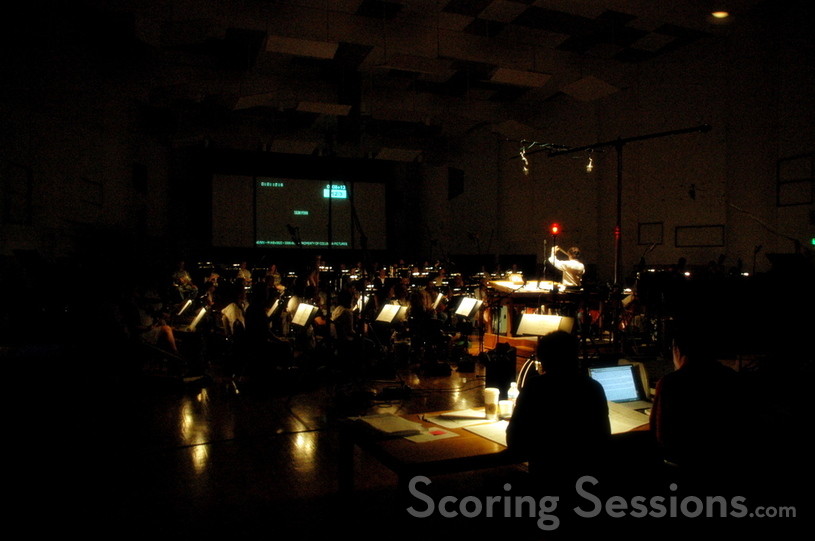 All the King’s Men will be released in theaters this fall, through Columbia Pictures. There is currently no word on a soundtrack album, but one would be expected around the film’s release. 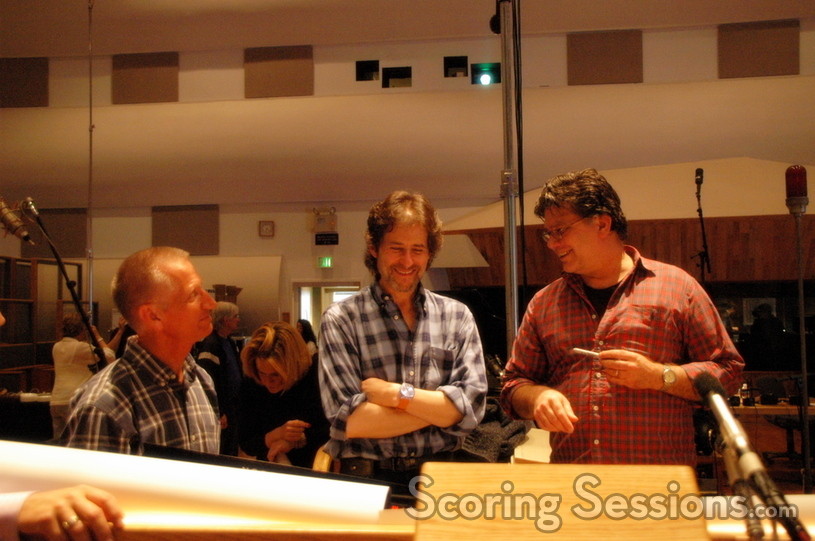