Last Thursday, the annual ASCAP Television & Film Scoring Workshop held a scoring session at the Newman Scoring Stage at 20th Century Fox. Led by Emmy-winning composer Richard Bellis, the workshop ran from July 6 – August 2, and gave the opportunity to twelve young composers to learn more about the film music industry “from the horse’s mouth”, as well as write and record a composition based on a previously existing film. 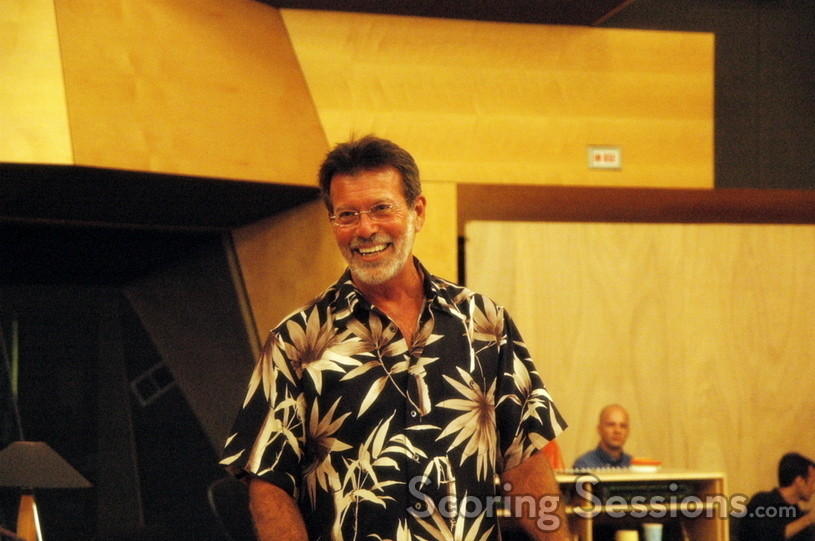 In it’s 18th year, and headed up by ASCAP’s Senior Director of Film & TV Music, Mike Todd, the workshop selected four films for the participants to score. (Three composers per film.) This year’s choices were Hidalgo, The Incredibles, Dreamer and Around the World in 80 Days. 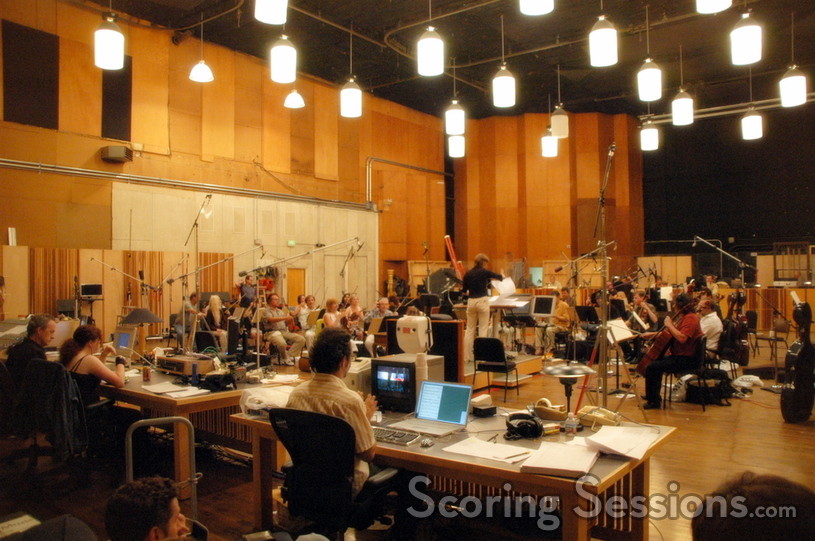 The Hollywood Studio Symphony at Fox

The scoring session is the culmination of the workshop program, and some of the best session players from the Hollywood Studio Symphony were contracted out to play. In total, there were 40-musicians, and each composer would conduct their own piece, and Armin Steiner would mix and record them.

A lot of visitors in the control room at Fox

It was interesting to hear the alternate composition ideas for films that have previously established (and in some cases, memorable) film scores. Some composers chose to branch out in a different direction than the original film’s score, but many chose to stay close to the style already established. 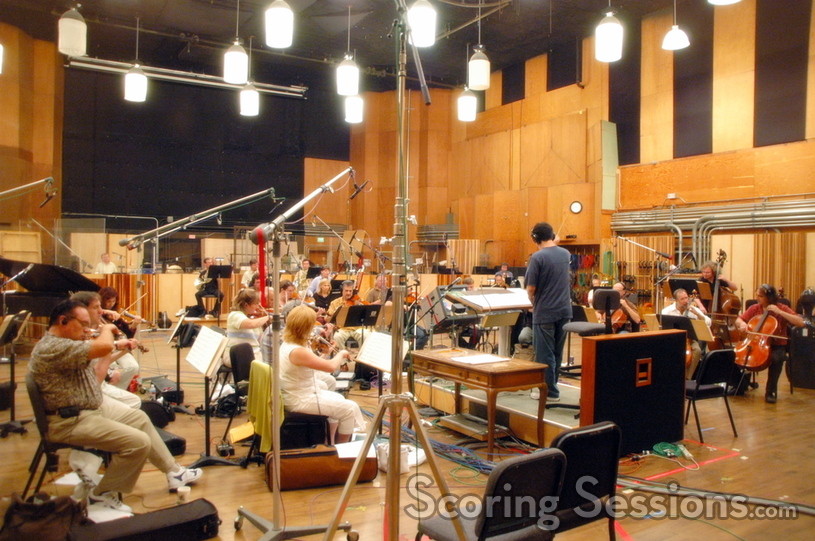 Aaron Sapp conducts his version of The Incredibles

One of the more difficult cues, by far, was Aaron Sapp’s take on The Incredibles, which kept the orchestra on their toes, and gave trumpet player Malcolm McNab a true challenge. 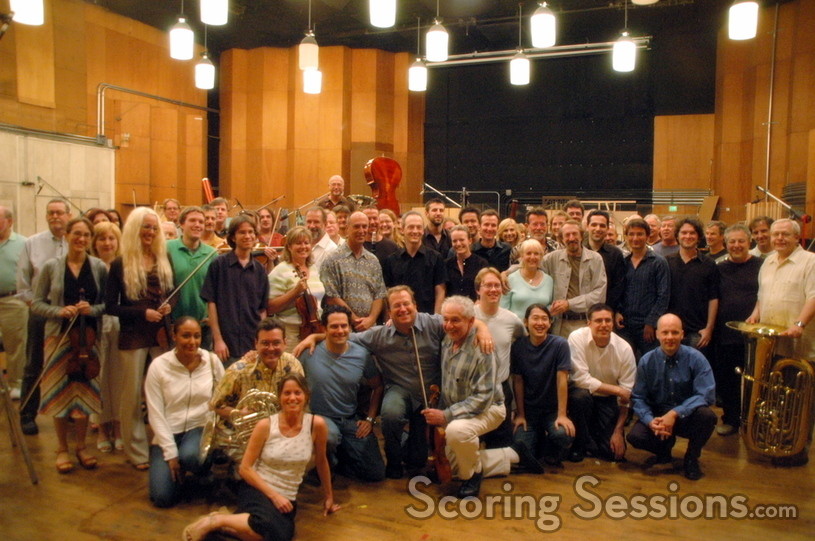 The ASCAP participants with the orchestra 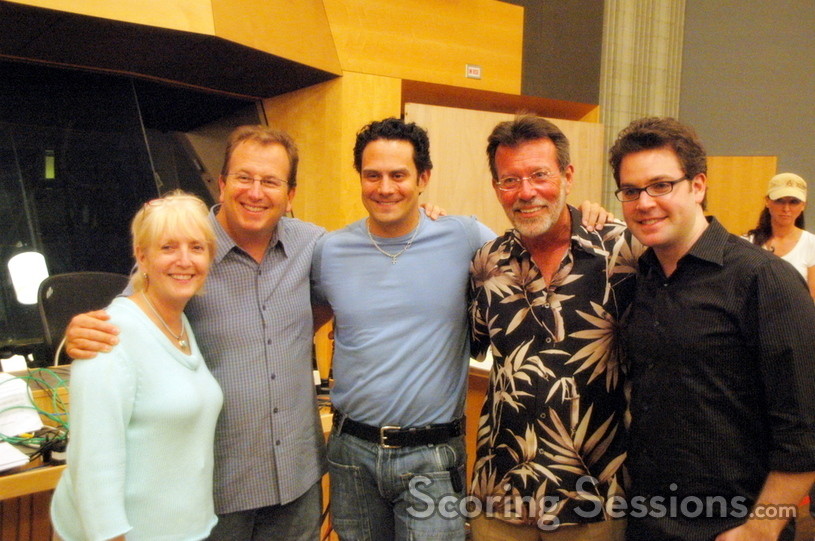