Earlier this week composer Nathan Lanier recorded his score to the short film, Lucifer, at the Newman Scoring Stage at 20th Century Fox. Directed by Ray Griggs, the film is actually an action sequence from a proposed feature film, about the fall of Lucifer and how he became Satan. In this sequence, Archangel Michael and Lucifer are battling a dragon, brought to life by visual effects house CafeFX (Pan’s Labyrinth). "Throughout most of the sequence I scored it in such a way that Lucifer is really seen as the hero," explains Lanier. "However, occasionally the music hints that something is not right." 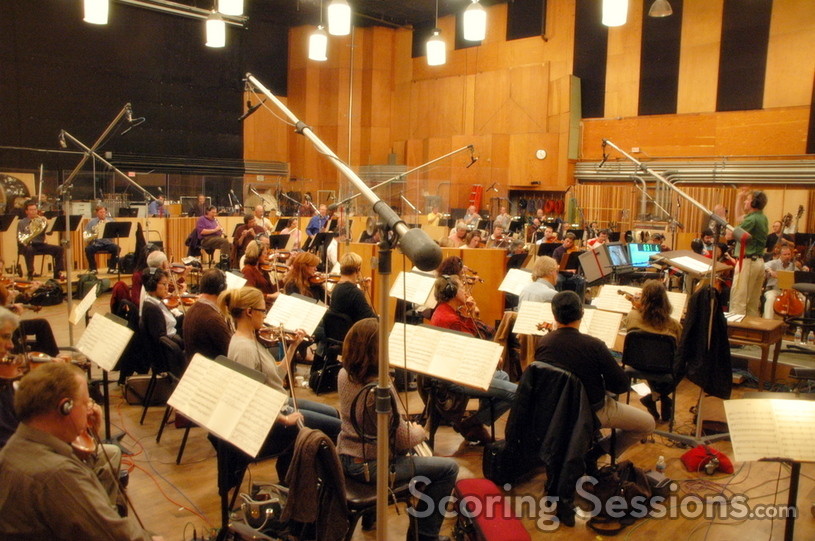 With an 82-piece orchestra and 24-person choir, Lanier tells the tale of the dragon battle, and gives us a glimpse into Lucifer’s dark side. Influenced by Goldsmith and Goldenthal’s darker writing, Lanier (along with orchestrator Austin Wintory) made sure that the orchestra and choir were pushed to the maximum. "Austin added some amazing horn effects as well," said Lanier. "He put in ridiculously high trills, rips, falls, you name it. He figured there would be nothing more terrifying than bleeding horn chops. So he really gave it to them and they did a brilliant job." 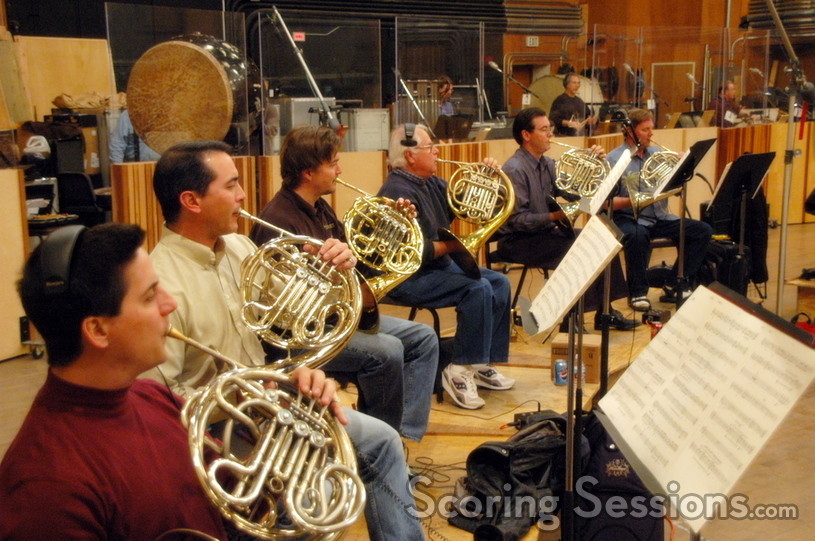 The French Horn section on Lucifer 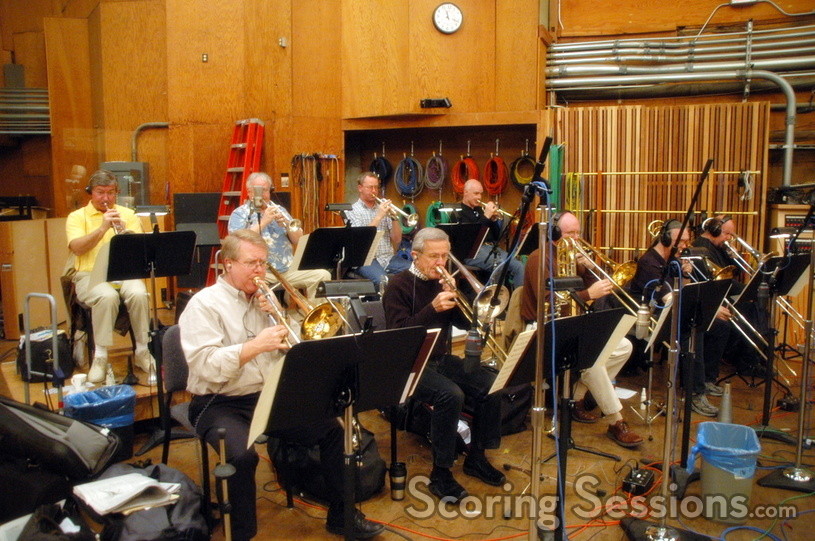 The brass section wails on Lucifer 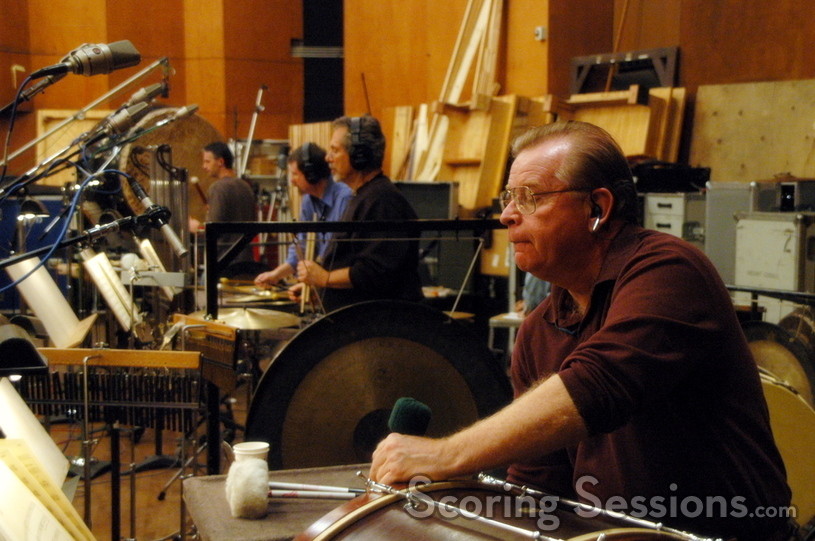 Don Williams and the percussion section

The choir wasn’t let off the hook either, and were asked to shriek and scream in addition to sing. "We had them scream and shriek and the top of their lungs, and they did! It was the scariest thing I have ever heard!" 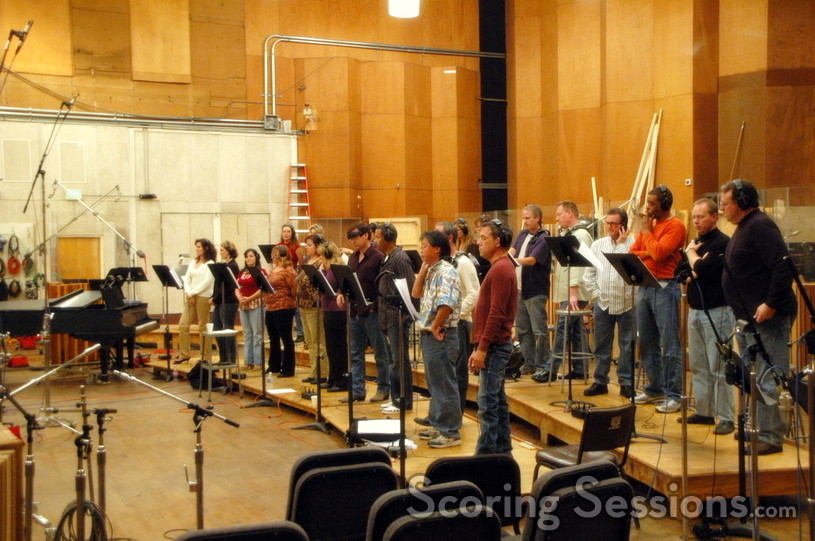 The choir sings out on Lucifer 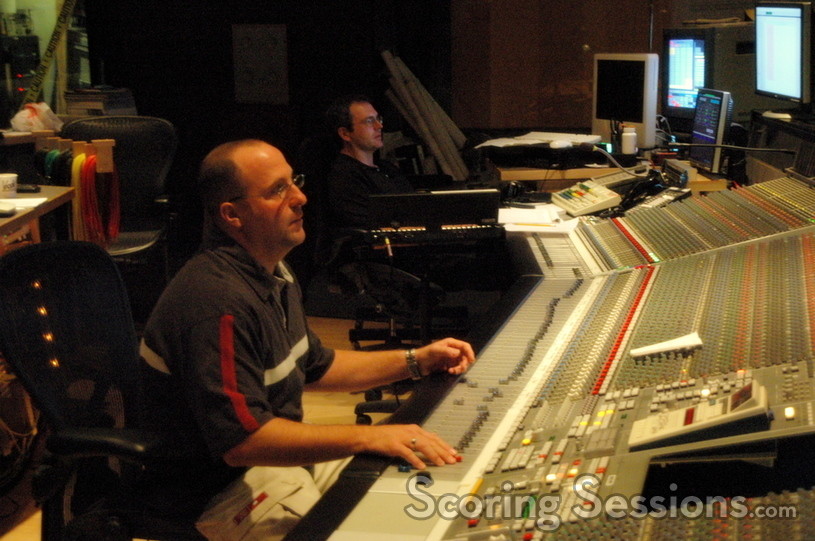 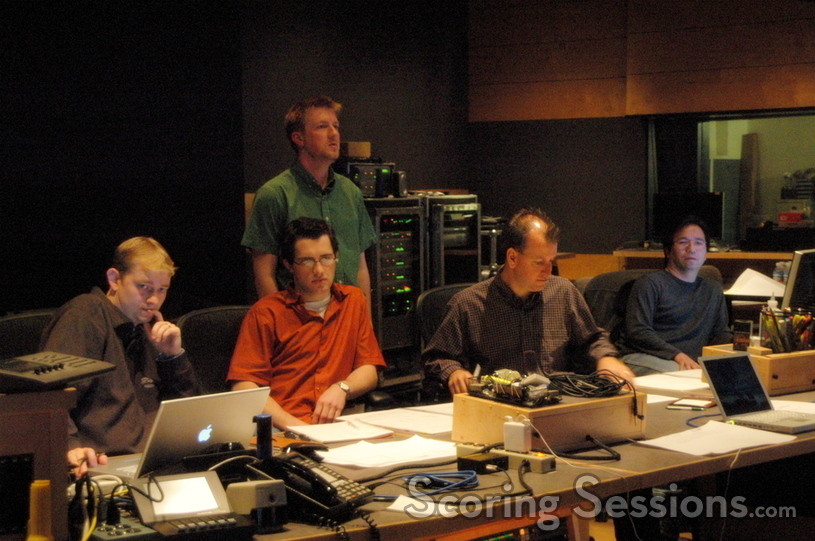 Hopes are that the short film will be made into a feature, and released sometime in 2008. Of the director, Lanier said, "Ray was amazing to work with, not just because he is an incredibly talented and passionate director, but because he understands and respects the importance of music in film." 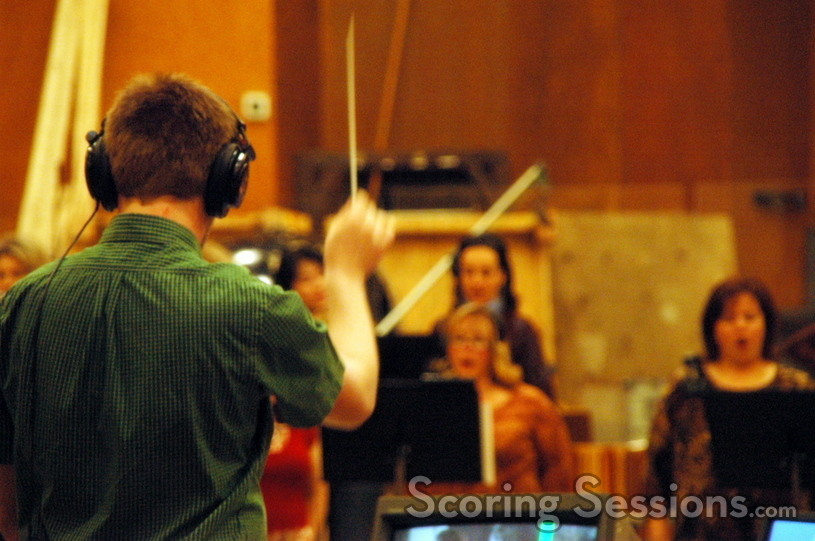