This past week Emmy-winning composer Geoff Zanelli (Into the West) recorded his score for the Dreamworks feature thriller, Disturbia. Directed by D.J. Caruso, the film is about a young man (Shia LaBeouf) who is put under house arrest, and begins to believe that one of his neighbors is a serial killer. 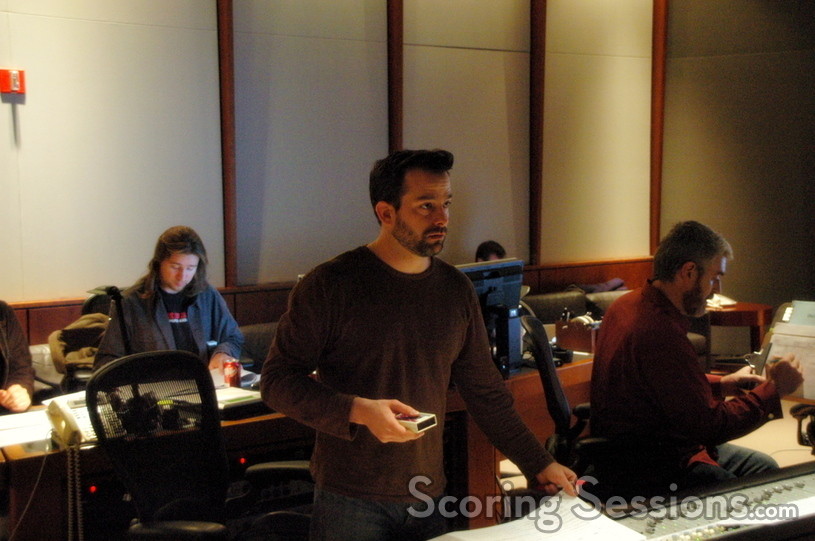 To score the film, Zanelli balanced the tense frenetic orchestral thrills with contemporary rock elements to underscore the romantic aspects of the film. “I feel cheated if you’re watching a teen romance and there’s underscore,” explains Zanelli. “Your average 16-year old guy is going to be falling in love listening to whatever is on the radio at the time. So I wanted to kill two birds with one stone – I knew that the film would have a lot of licensed songs in the first half, and I didn’t want the score and the songs to be fighting.” With that idea in mind, Zanelli wrote a love theme that was “conceived in verse-chorus form, and could easily be turned into a song.” 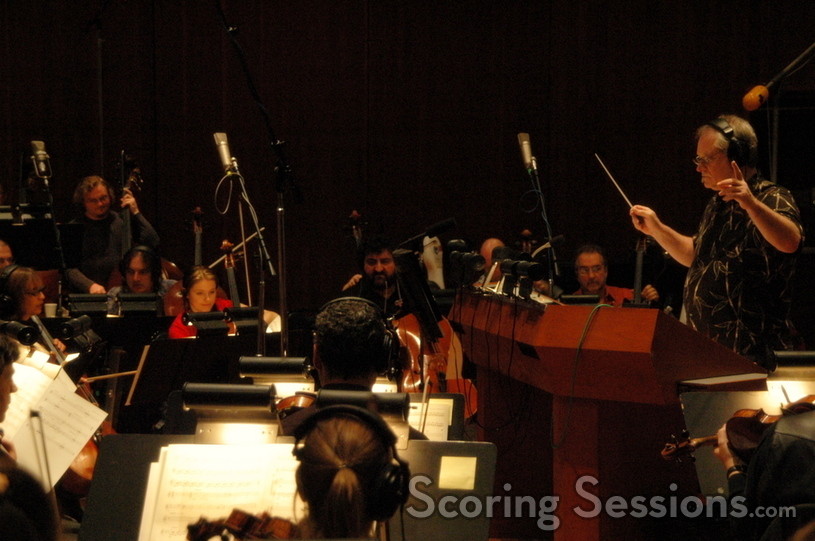 Indeed, it did become a song, “Don’t Make Me Wait”, performed by This World Fair. “I had scored the love theme, but it was more like an instrumental rock song – and the director wanted a singer,” said Zanelli. He was introduced to This World Fair through record producer Al Clay, and they worked together to craft a song that could be used at the climax of the love story element. The idea of keeping the contemporary material associated with the love story allowed for the thriller part of the score to have more of an impact. “I wanted to do something different,” Zanelli said. “For me, in this particular film it just feels more honest to go in that song direction.” 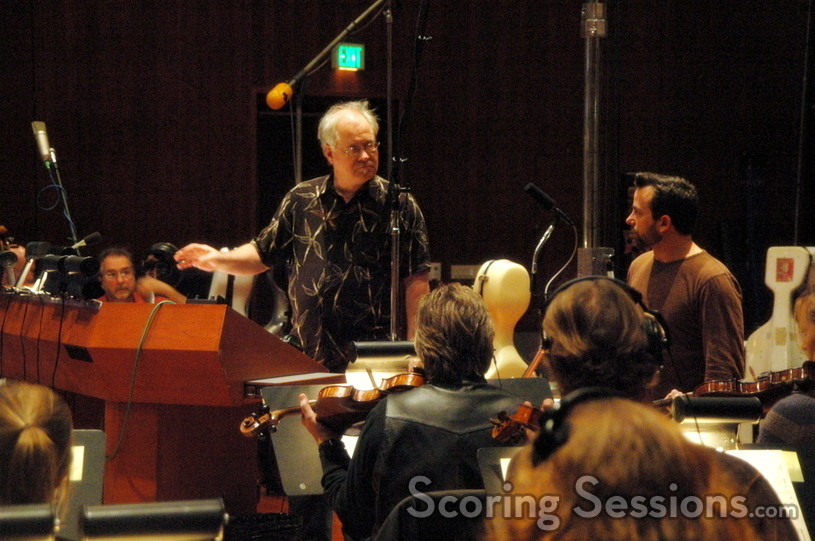 The orchestra, recorded at the Eastwood Scoring Stage at Warner Brothers, was conducted by Bruce Fowler, who also orchestrated on the film along with Suzette Moriarty, Walt Fowler and Rick Giovinazzo. Jeff Biggers handled the mixing, and Kevin Globerman recorded into ProTools. Featured soloists include Martin Tillman on cello, rocker Josh Freese on percussion and George Doering on guitar. 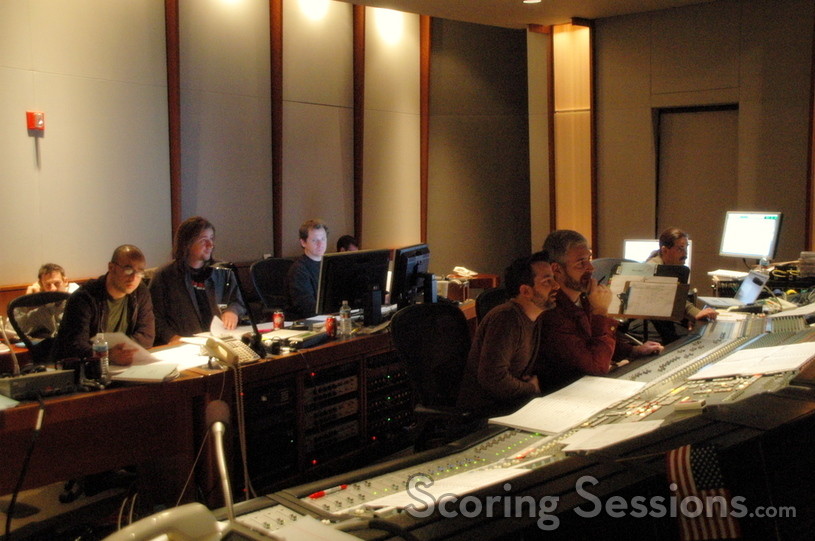 Disturbia will be released by Dreamworks on Friday, April 13, 2007.