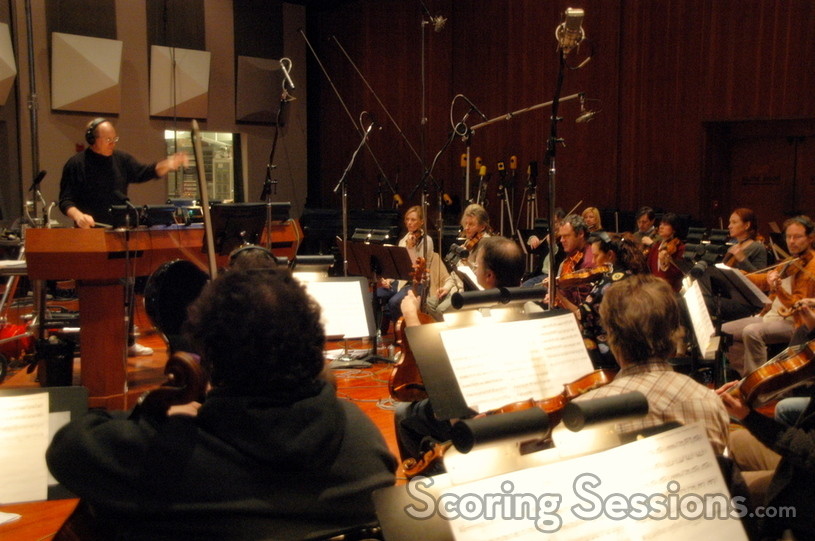 The score was performed by a 62-piece orchestra, with brass recorded separately from the strings and woodwinds, conducted by William Ross. The music is thematic, with a fun energy to the rhythmic ostinatos that underscore the action sequences. Some ethnic instruments were used to represent Splinter, and electric guitars are used to provide some textural coloring and give the TMNT a modern edge. 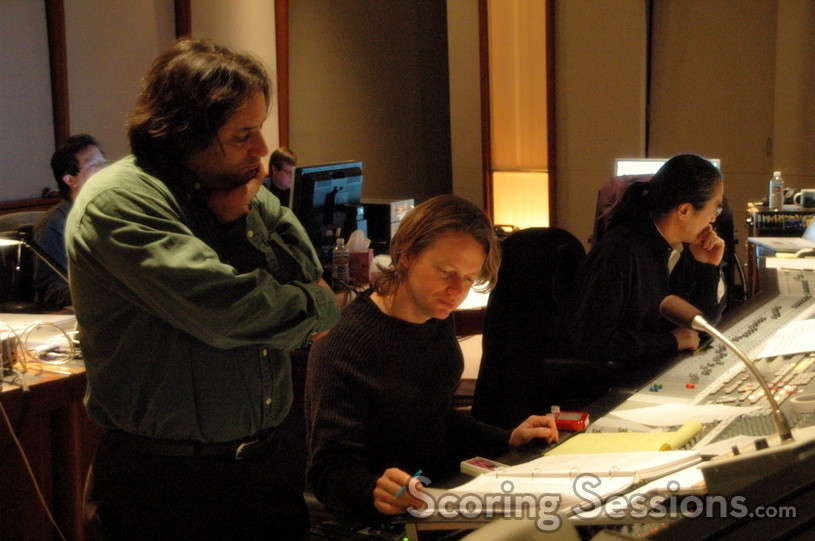 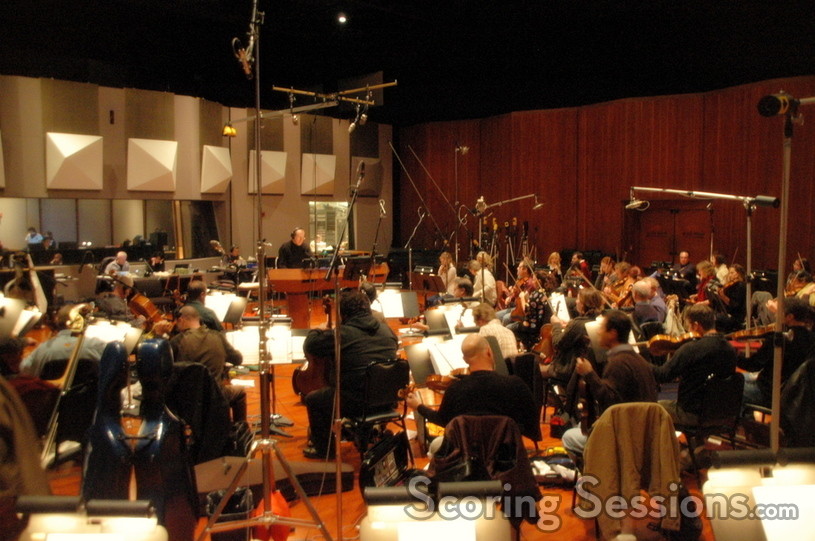 Robert Elhai orchestrated, with Joel Iwataki mixing the recording. Producer Thomas K. Gray, who had worked on the previous Teenage Mutant Ninja Turtles films, told us that this is a stand-alone film and will be accessible for both fans and newcomers to the series. 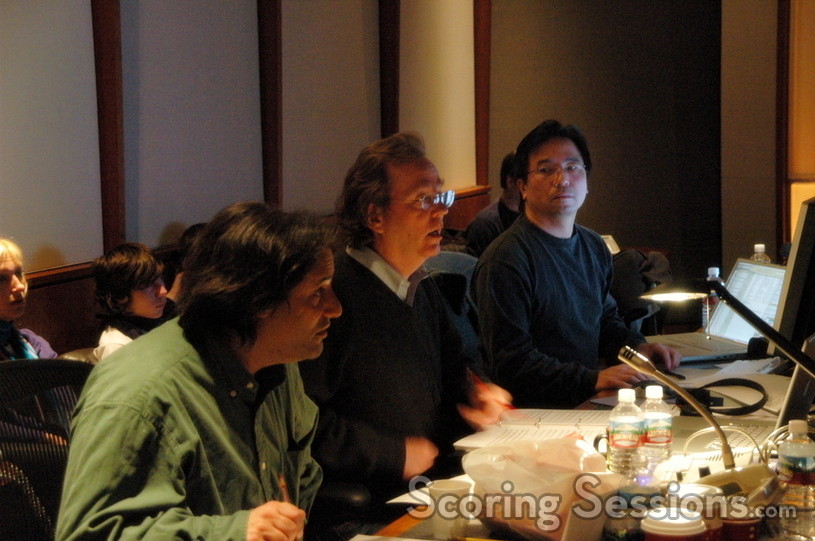 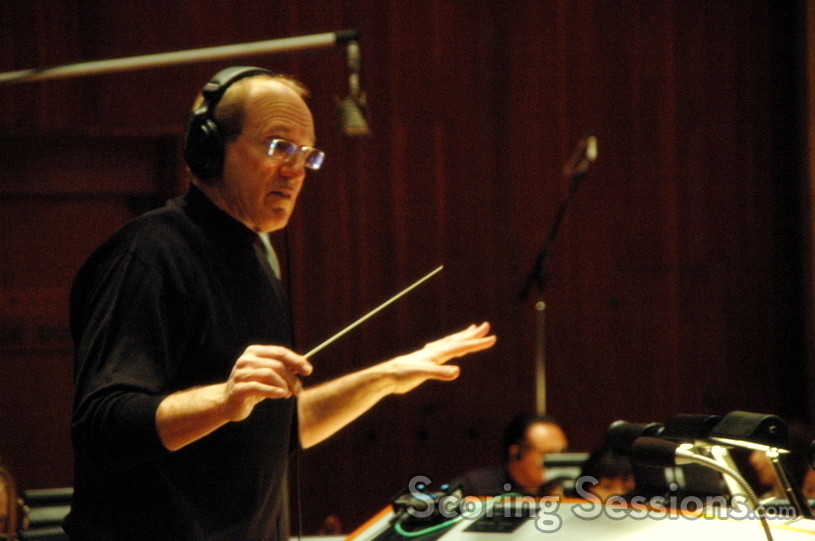 TMNT will be released by Warner Brothers on March 23, 2007, with the Weinstein Company handling international distribution.