Last month, composer Mark Mancina recorded his score to the new action thriller, Shooter. Reuniting with director Antoine Fuqua (Training Day), Mancina composed a tense and exciting score for the film, which stars Mark Wahlberg as an ex-sniper framed for an attempted presidential assassination, who is now on the run and trying to find out who set him up, and why. ScoringSessions.com is proud to bring you a behind-the-scenes look at the scoring sessions to this Paramount Picture release. 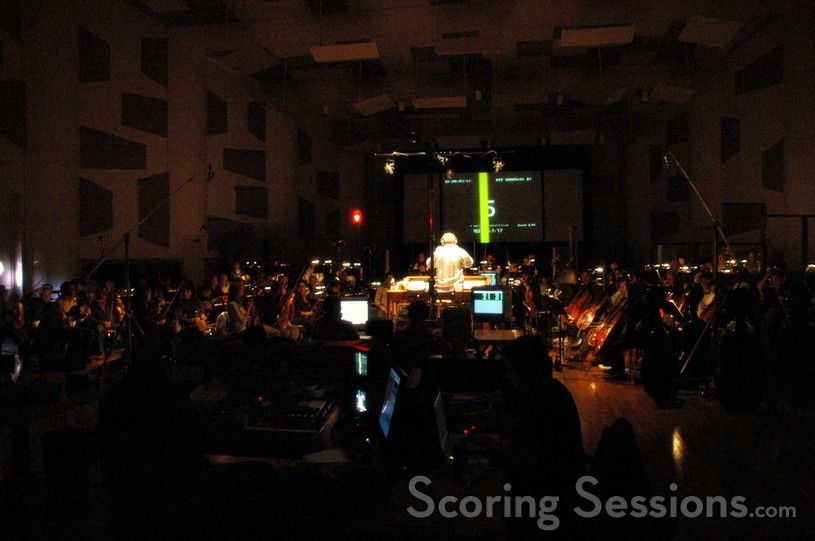 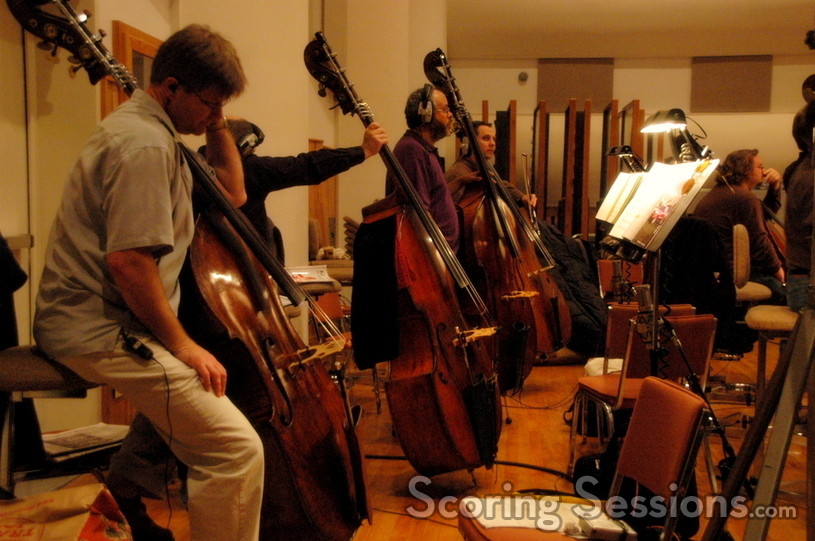 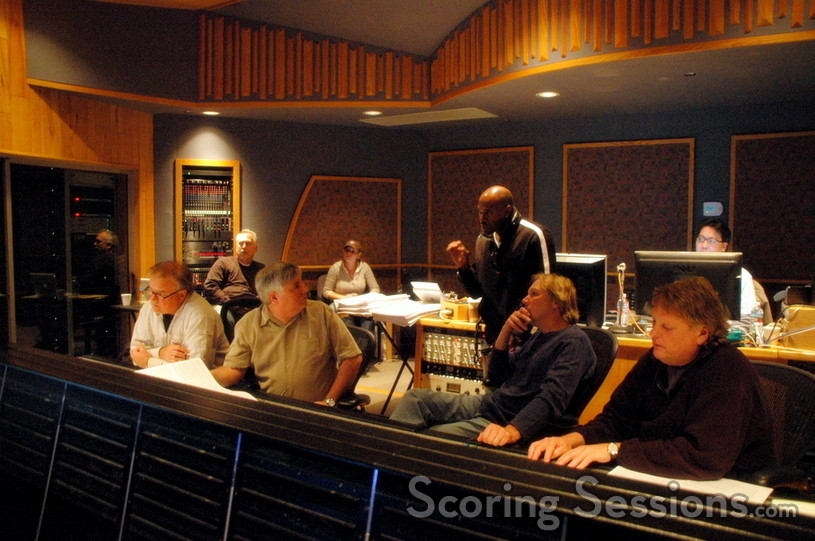 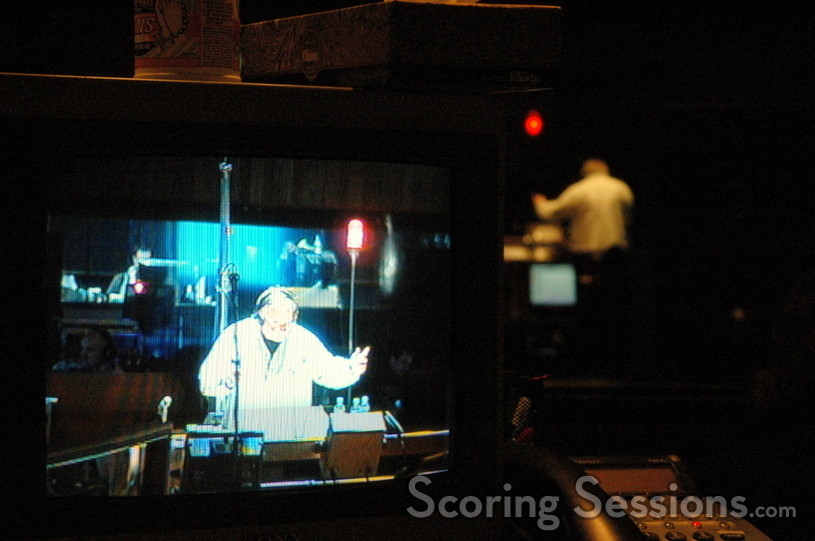 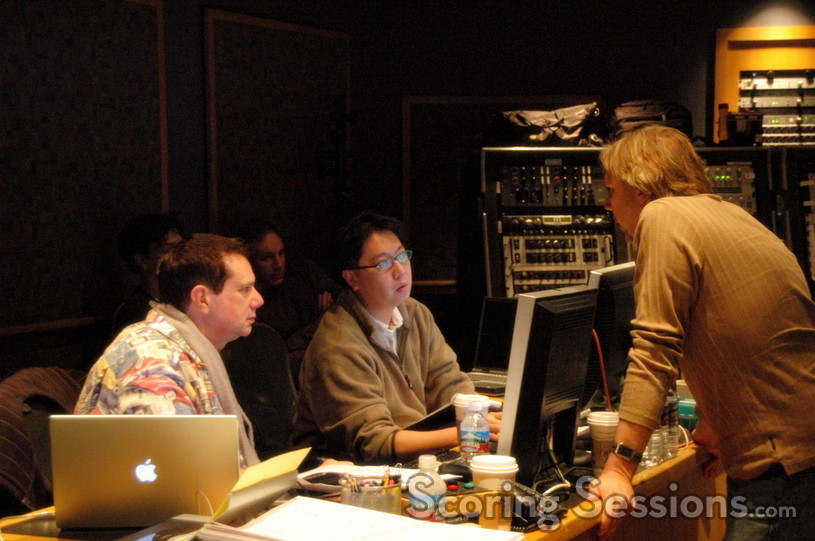 Mancina combined an orchestra with electronic elements, to create a dramatic and adrenaline-filled score. Recording took place at the ToddAO Scoring Stage, with Don Harper conducting a 77-piece orchestra. 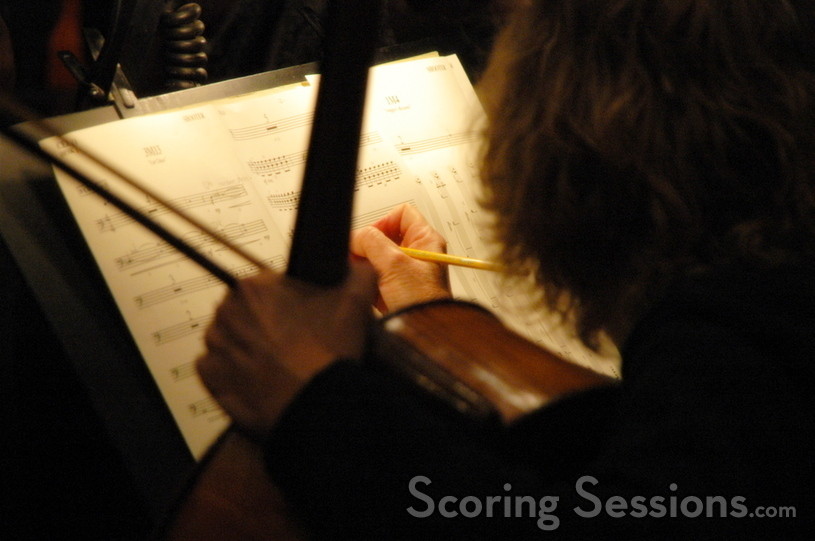 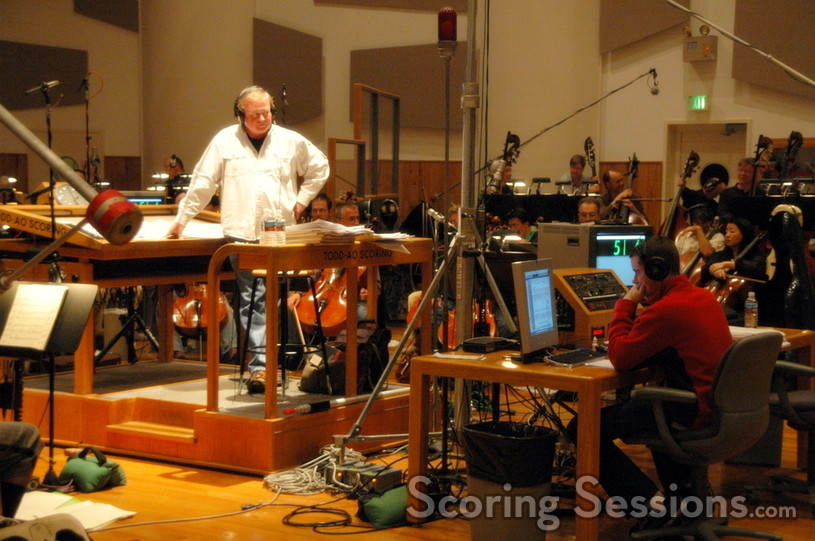 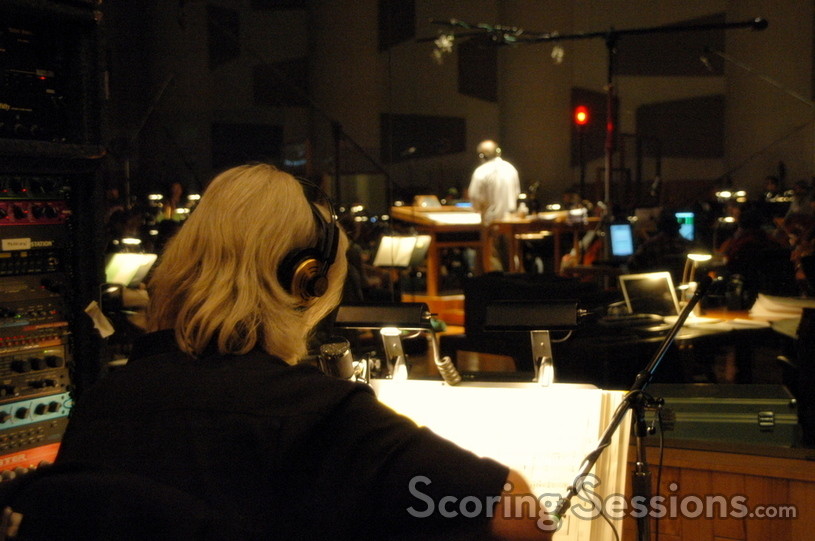 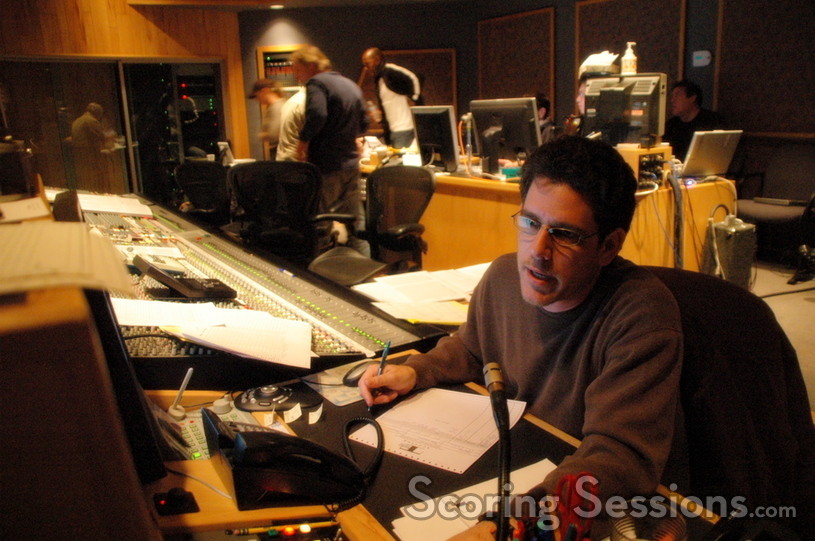 The score also featured a lot of guitar and other instruments, performed by George Doering and Dean Parks. 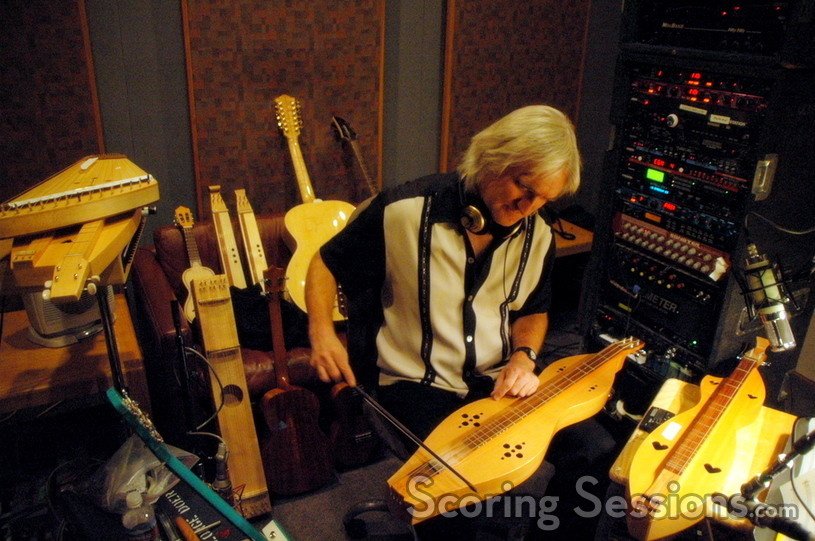 George Doering surrounded by his many instruments 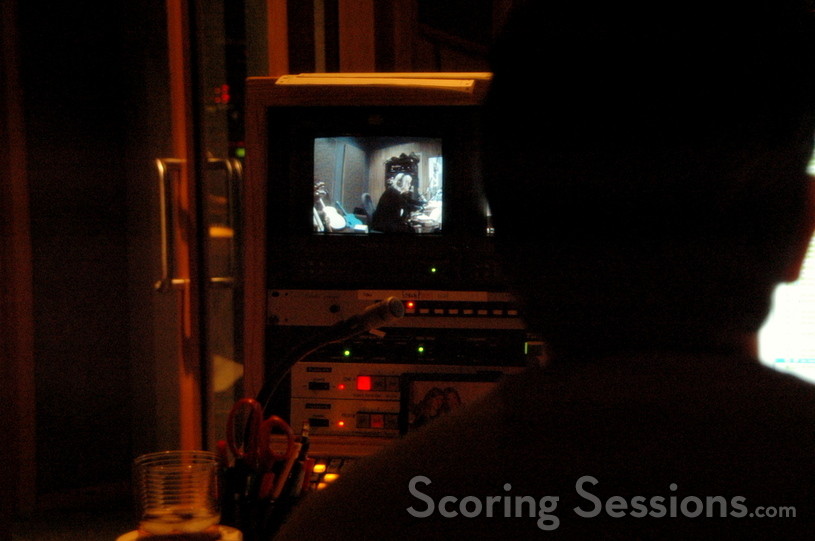 The control booth keeps a watchful eye on Doering

Director Antoine Fuqua was present at a few of the sessions, and would give Mancina feedback on the cues. Occasionally, Mancina would make adjustments, with the assistance of arranger and orchestrator Dave Metzger. 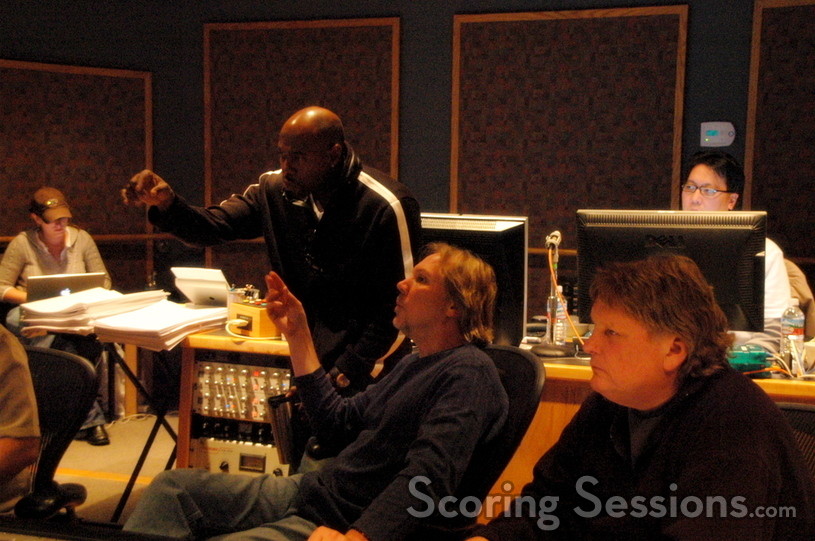 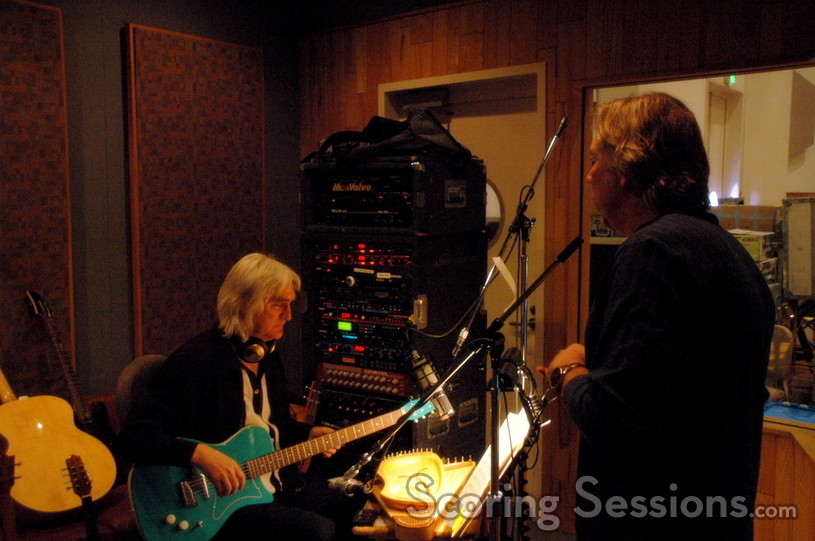 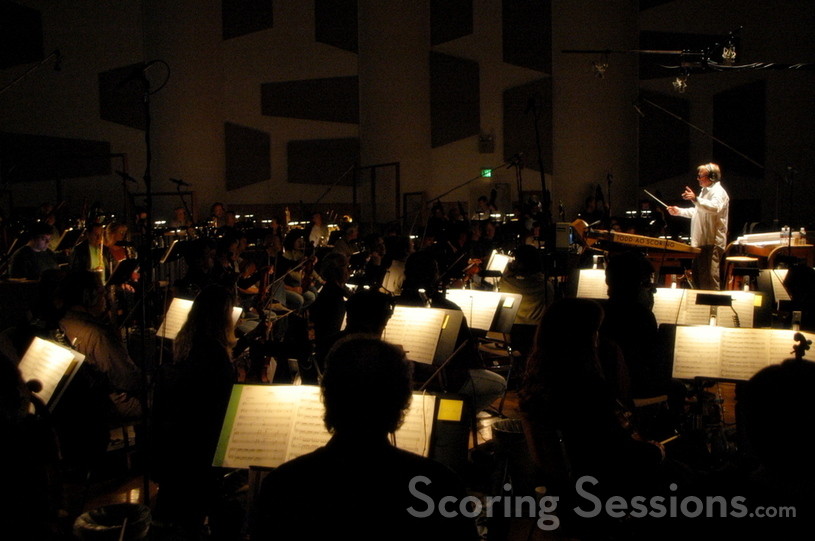 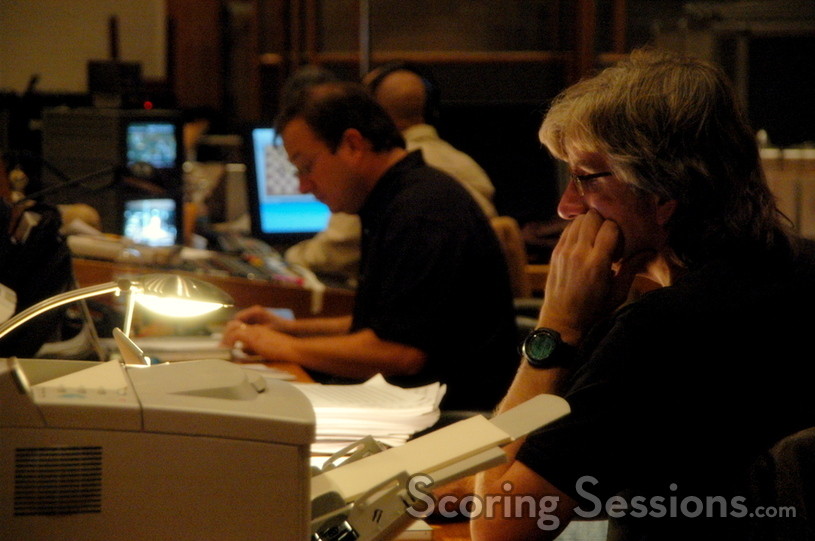 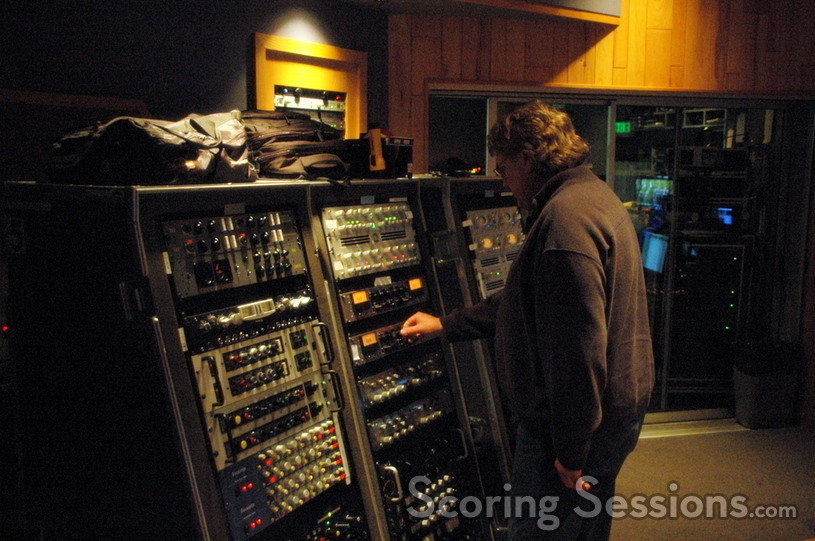 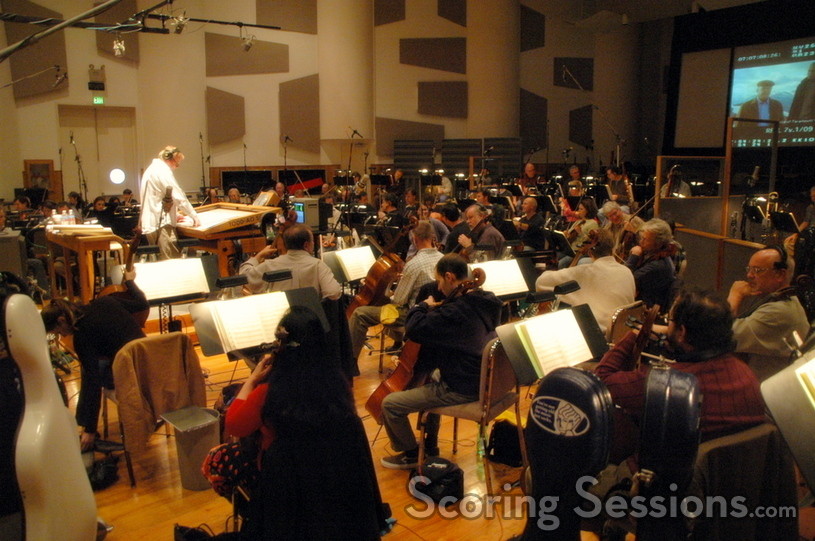 Don Harper rehearses a cue with the orchestra 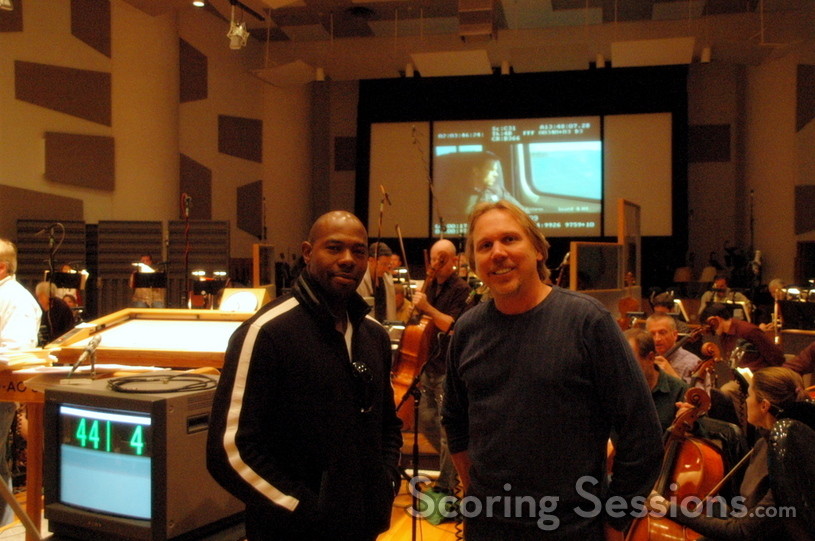 Special thanks to Chuck Choi and Mark Mancina.