For the past few weeks, composer Marc Streitenfeld has been recording his score to the new Ridley Scott 1970s crime drama, American Gangster. Written by Steve Zaillian, the film stars Denzel Washington as a Harlem kingpin who smuggles heroin into the country by hiding it in the coffins of American soldiers returning from the Vietnam War, and Russell Crowe is the detective working to bring him down. 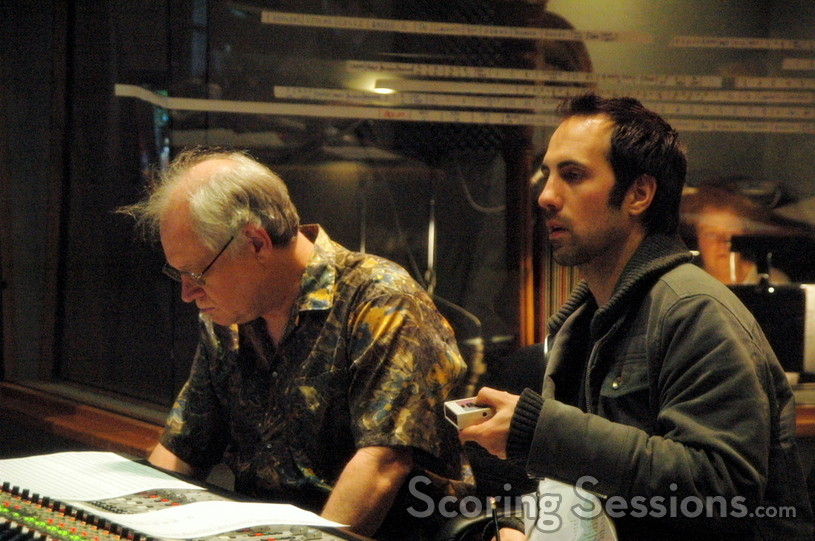 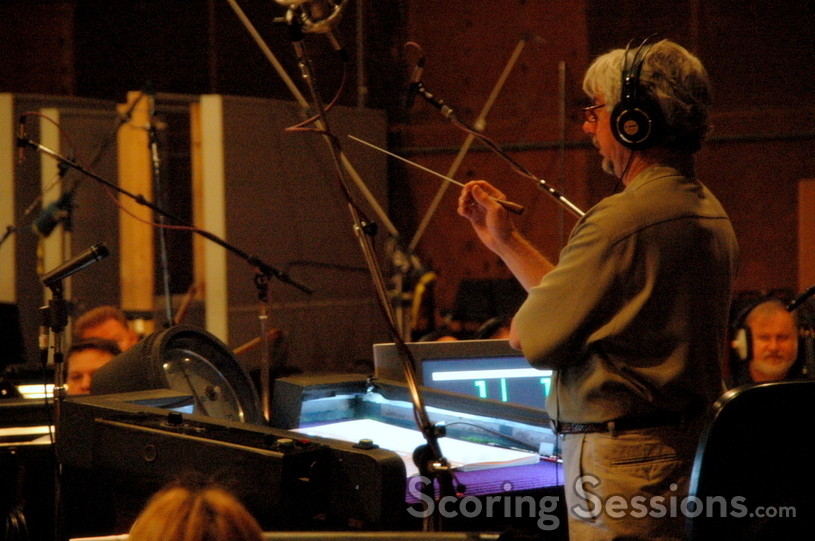 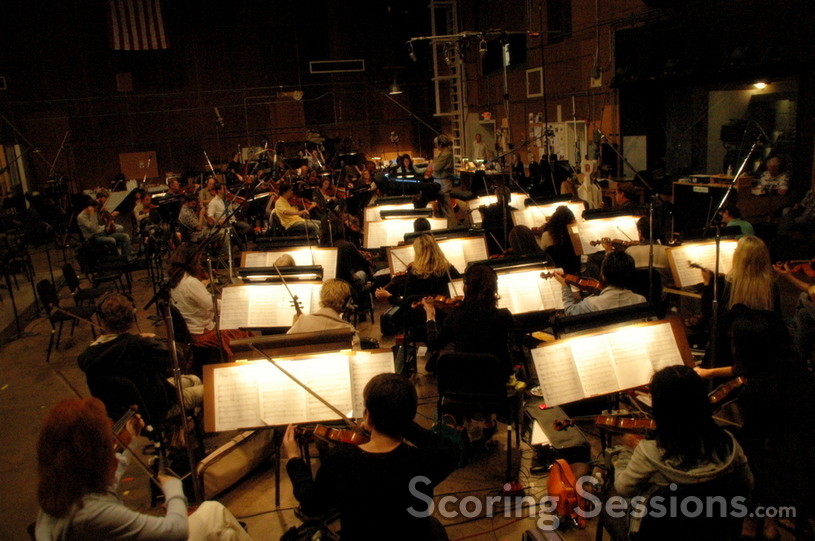 The dark film required a score to support the tension and drama, and Streitenfeld’s approach was to use an 80-piece orchestra (recorded in sections), as well as numerous acoustic pre-records, mostly performed by Streitenfeld himself. 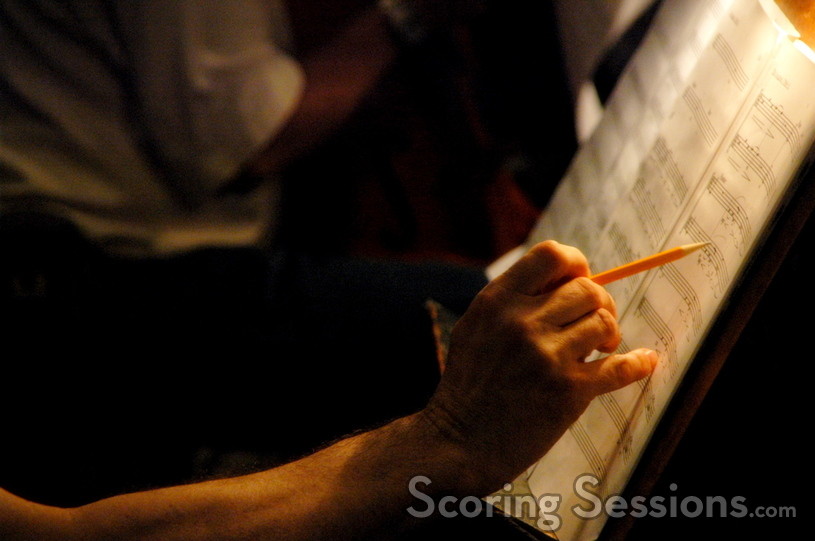 A cellist notes a change to the score

“The orchestra is only one element of many,” explained Streitenfeld at the final scoring session at the Sony Scoring Stage in Culver City, CA. At that session, strings were recorded, conducted by Mike Nowak. Supervising orchestrator Bruce Fowler was present to assist in the booth along with scoring mixer Peter Cobbin, music editor Del Spiva, and ProTools recordist Adam Michalak. 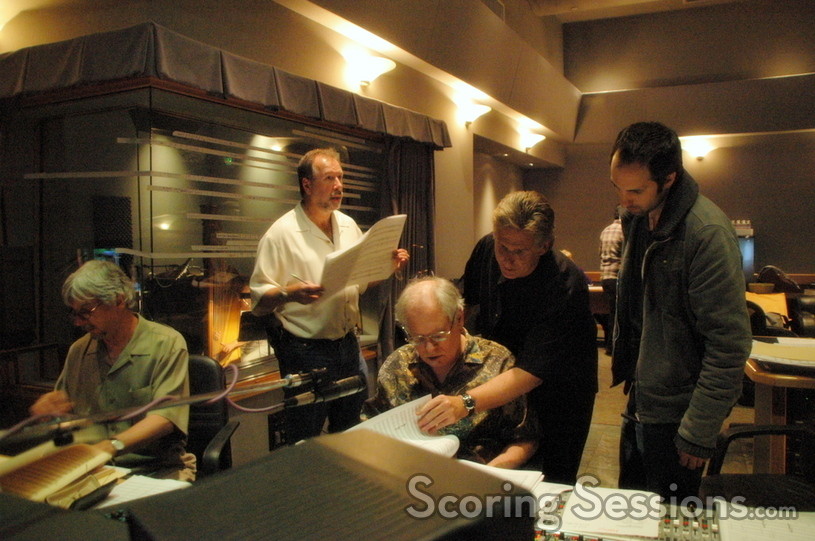 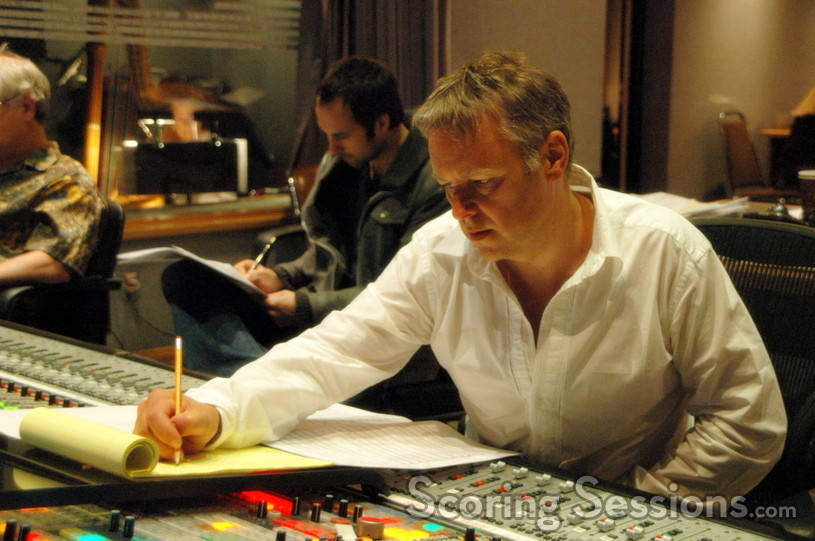 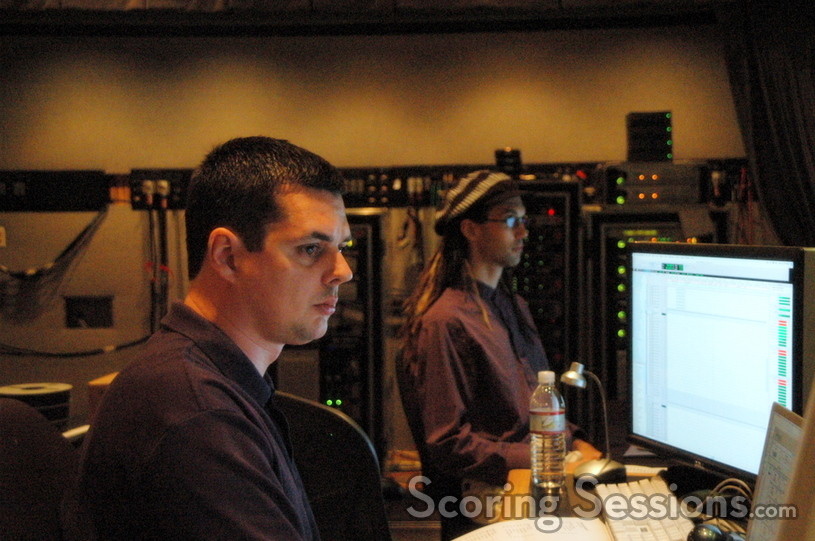 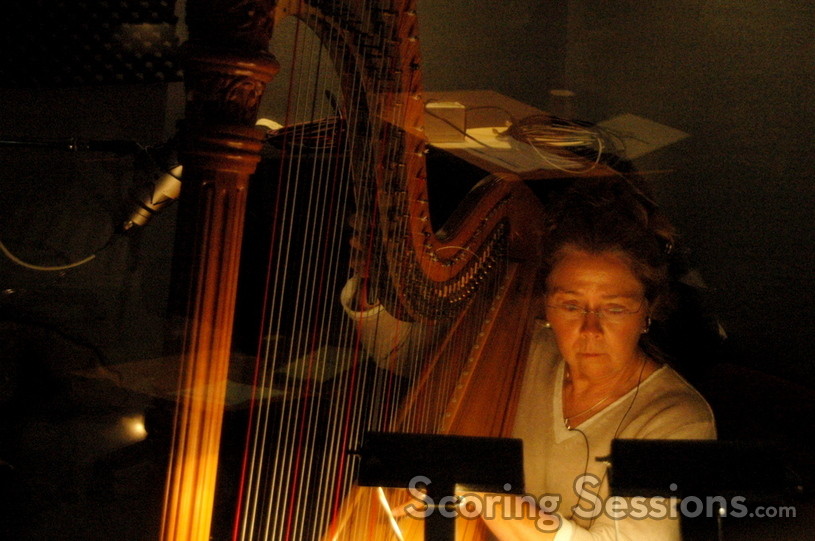 American Gangster will be released by Universal Studios on November 2, 2007. 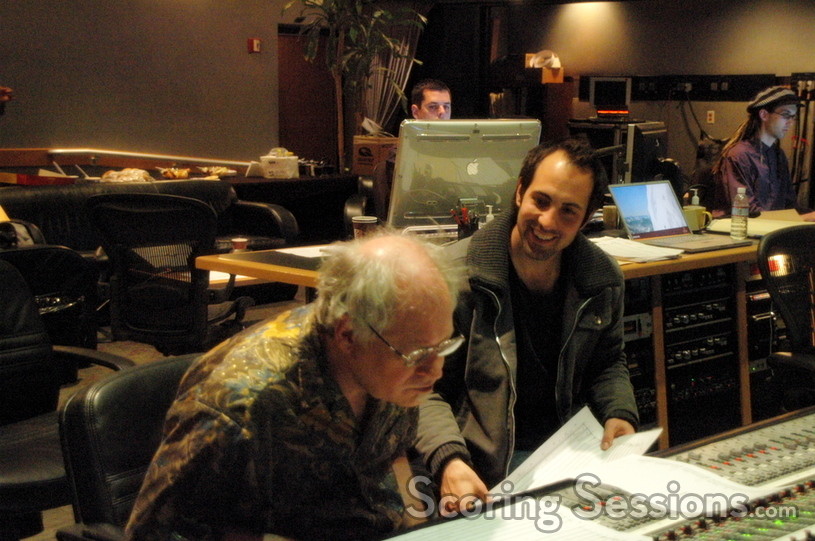