Composer Michael Giacchino first gained recognition with his critically acclaimed orchestral score for the Dreamworks Interactive computer game Medal of Honor back in 1999. Since that time, he has branched out into other video games (Call of Duty, Mercenaries, Black and other Medal of Honor games), television (“Alias”, “Lost”), feature films (The Family Stone, Mission: Impossible III) and of course the Pixar Animated Features (The Incredibles, Ratatouille). Last year, when he was working on Mission: Impossible III, Giacchino was approached by Electronic Arts (who had since taken over the Medal of Honor franchise) and asked to score their newest installment in the series: Medal of Honor: Airborne. 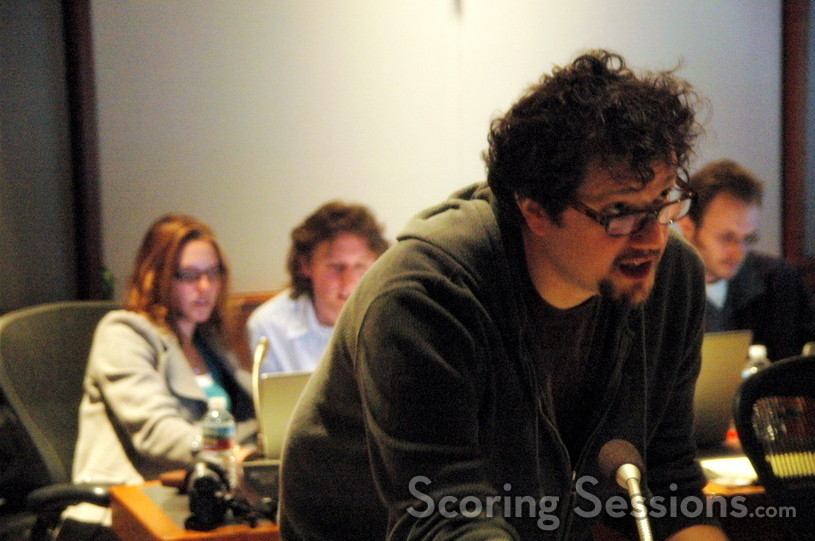 The first challenge posed was to come up with a new theme, and score the teaser trailer that would premiere at the Electronic Entertainment Expo (E3) in the summer of 2006. And so it was that on April 20, 2006, the first scoring session was held at the Paramount Scoring Stage M in Hollywood for Medal of Honor: Airborne. A 75-piece orchestra, conducted by Marshall Bowen, performed the music. Jennifer Hammond provided the orchestration duties, and Giacchino’s team of regulars was there: Dan Wallin mixing, music editors Steve Davis and Paul Apelgren, and Digital Performer recordist Chad Seiter. 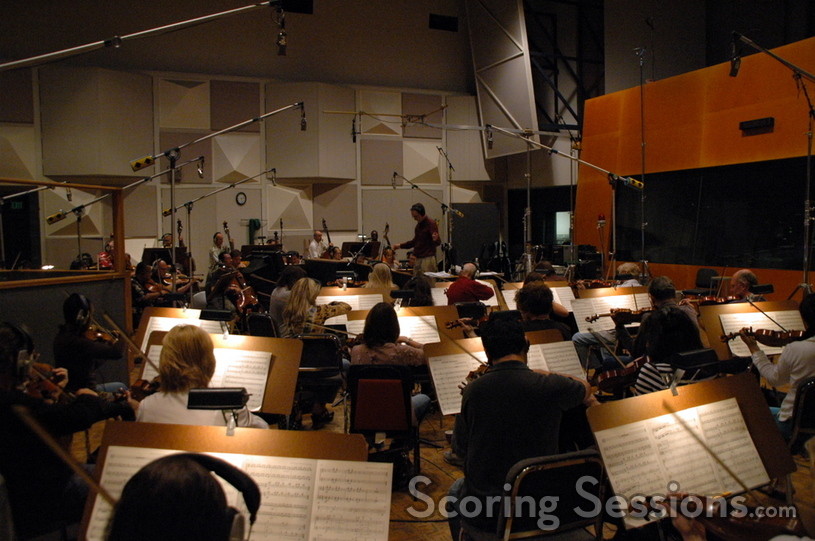 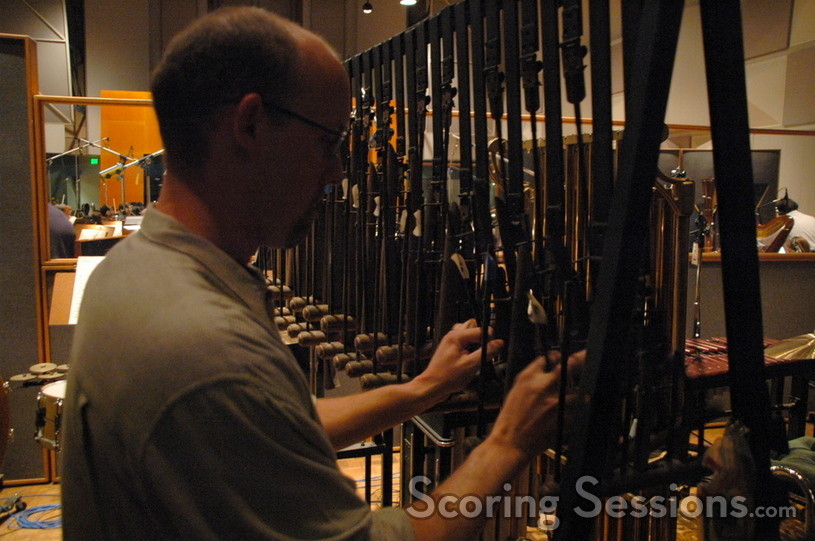 Giacchino utilized an anklung, which is a common instrument in his music 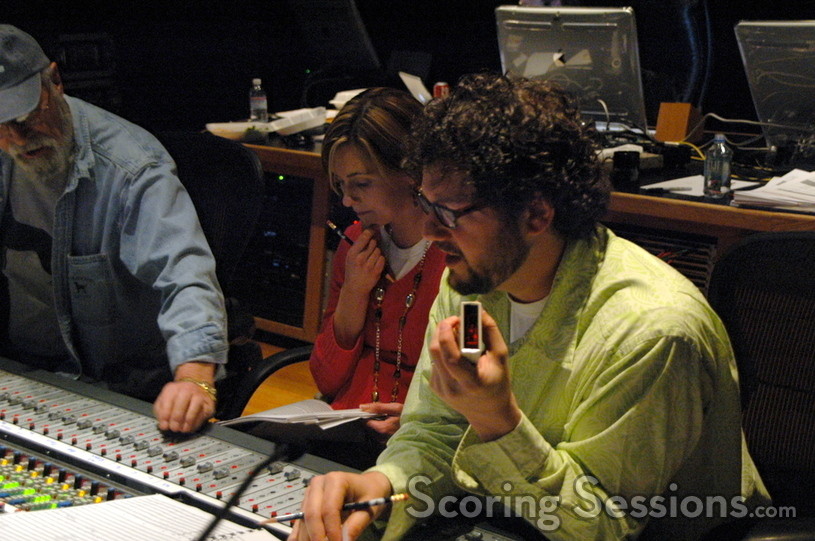 The music was tense and rhythmic, and hinted at the original Medal of Honor theme, while providing a tease of the new Airborne theme that Giacchino had constructed. At E3, the trailer would be shown in a complete 360-degree cyclorama, so the music had to be exciting and immersive, without giving too much away. 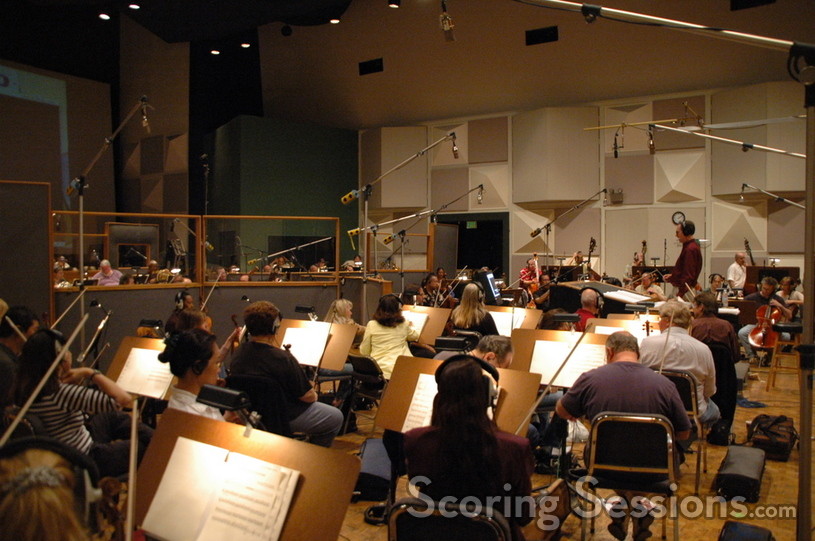 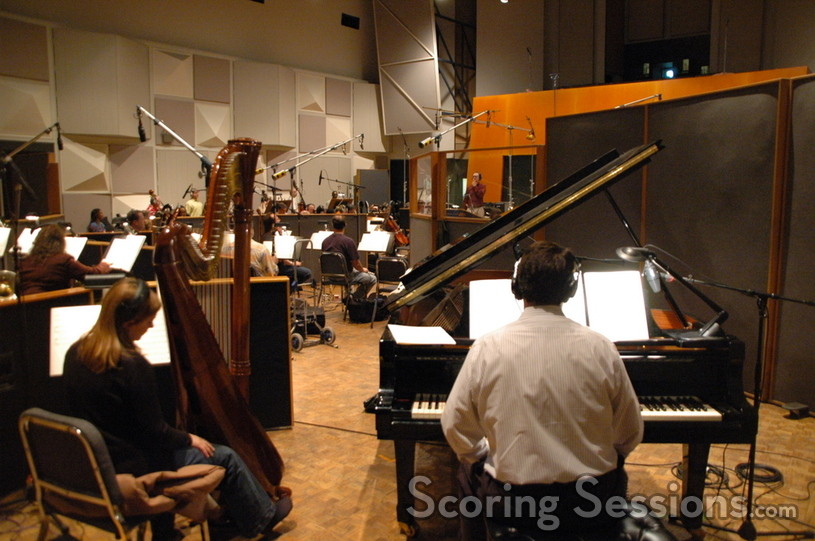 Eight months later, Giacchino was wrangling a few projects, including “Lost” and Pixar’s Ratatouille, and it was decided that instead of trying to blast through the writing process and compose all of the music for 2-days of recording, it would be best to focus on one day of recording, and then record the rest of the music in the spring when the game’s development had progressed sufficiently. 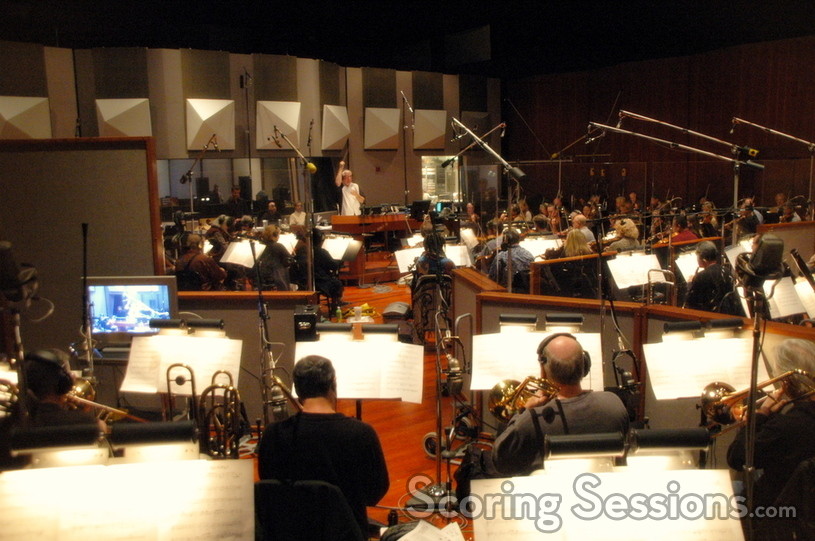 So it was that on December 11, 2006, Giacchino gathered a slightly larger orchestra (82-pieces) at the Eastwood Scoring Stage at Warner Brothers to record the first round of cues for the game. Right away, you could tell that this was not your typical Medal of Honor score. It was more mature, and a little darker and harsher. There was plenty of high energy action music, primarily based around the Airborne theme, as well as a new theme that is a variation on the original Medal of Honor theme. 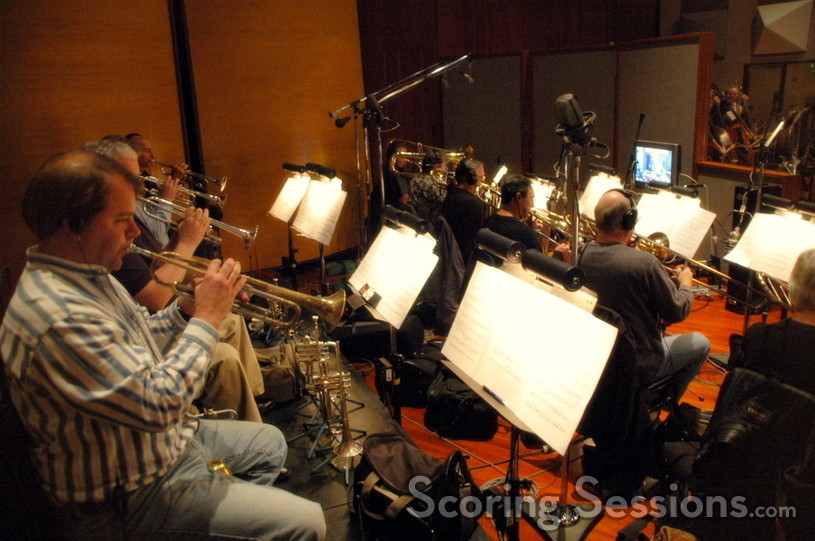 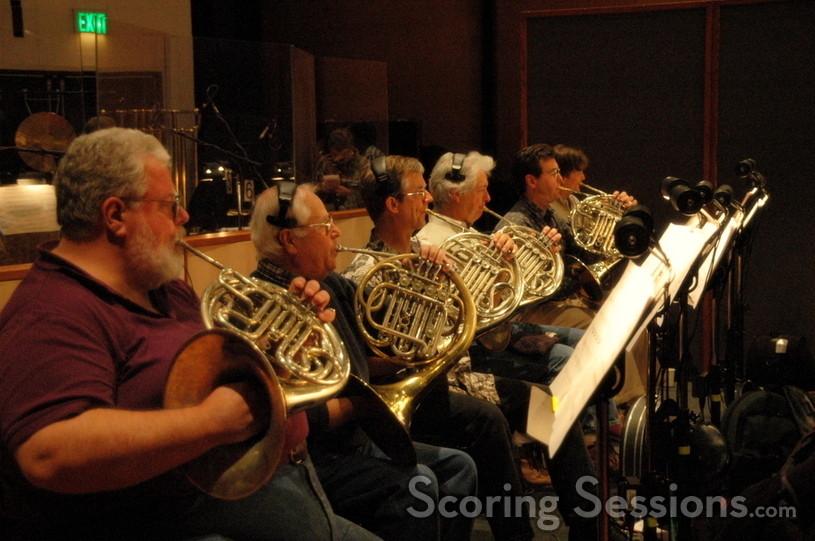 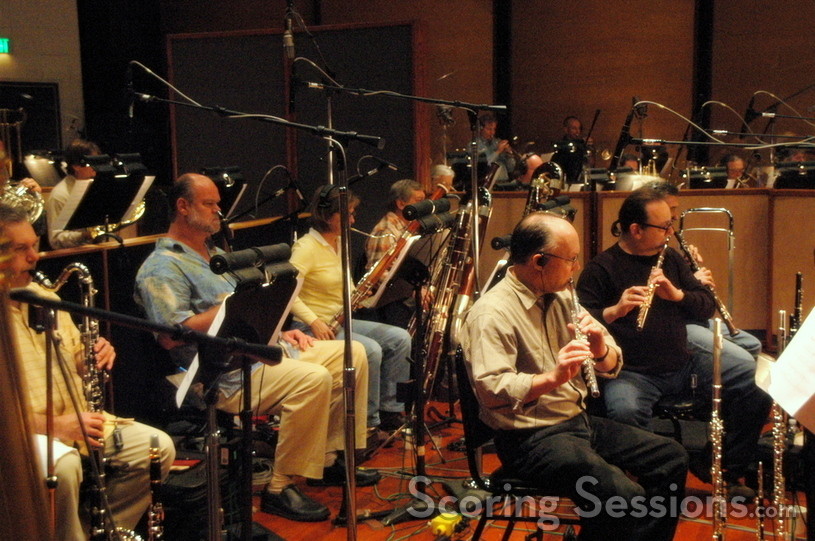 Two major “operations” for the game were recorded: Operation Husky and Operation Market Garden. One cue was tricky to play, written in 7/8 and at 150bpm! But conductor/orchestrator Tim Simonec worked with the exceptionally talented musicians to get through it unscathed. In addition to Simonec, Mark Gasbarro and Chad Seiter provided additional orchestration duties. 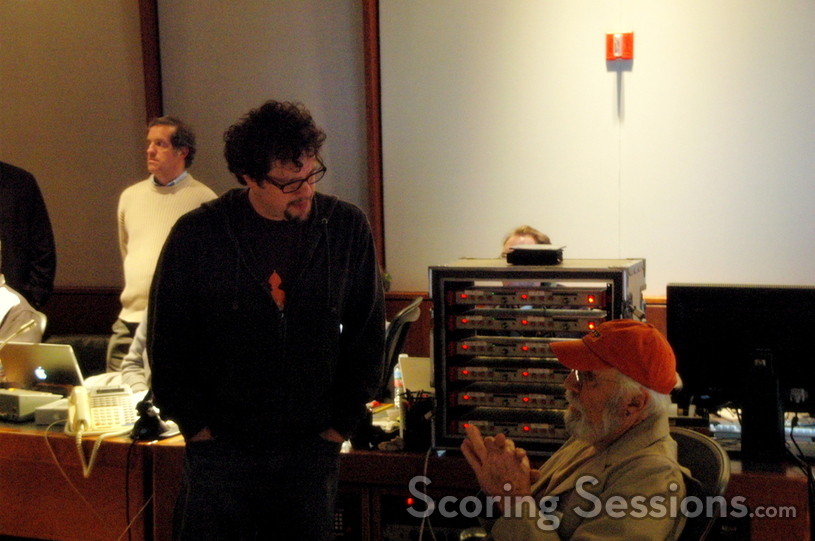 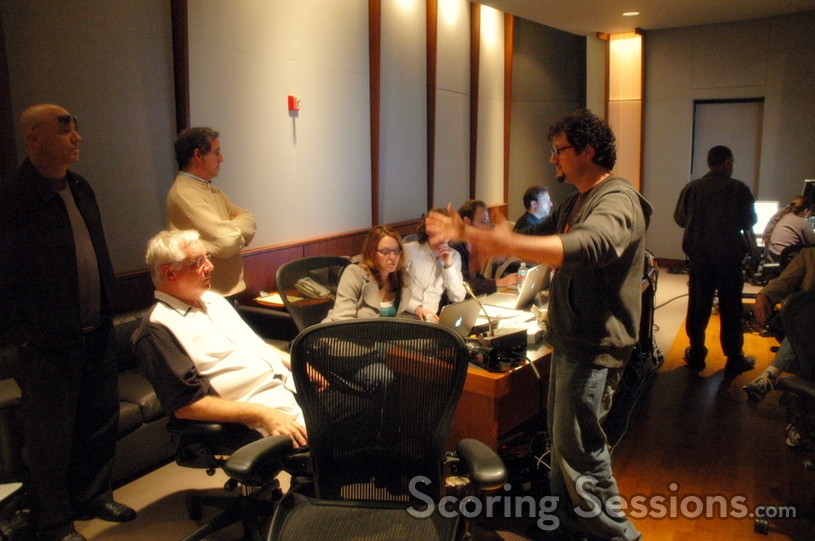 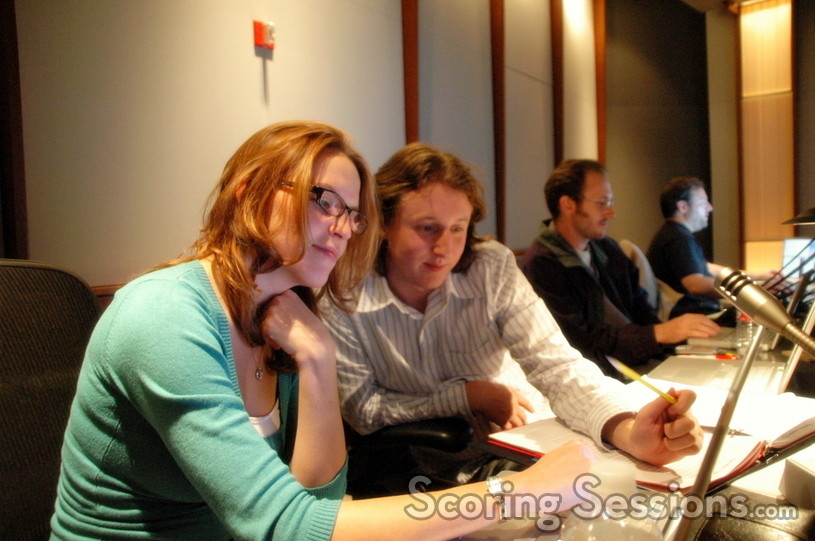 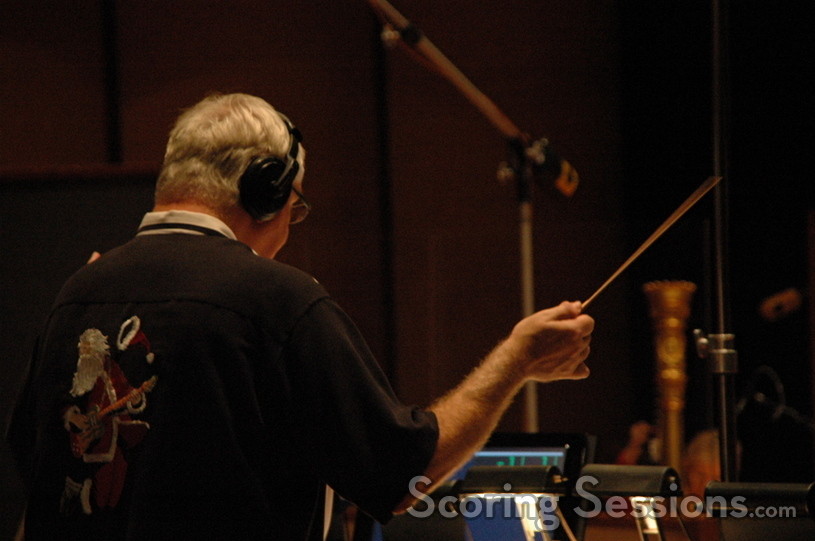 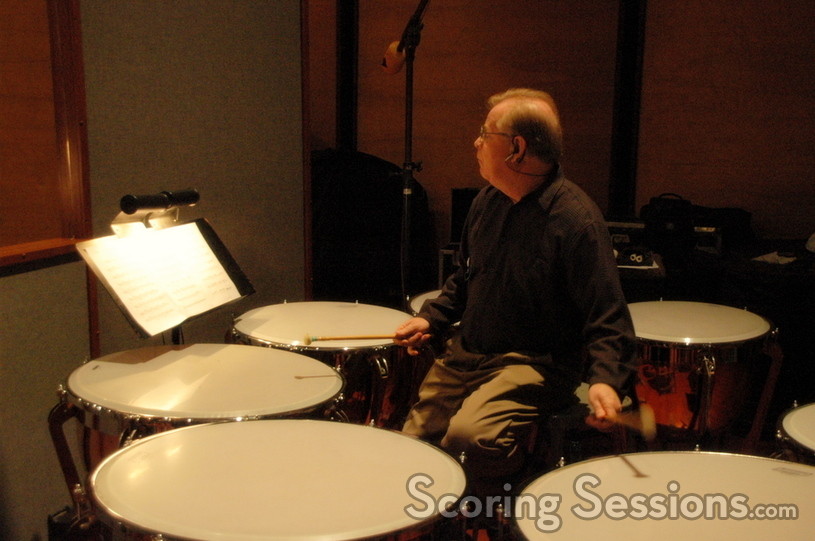 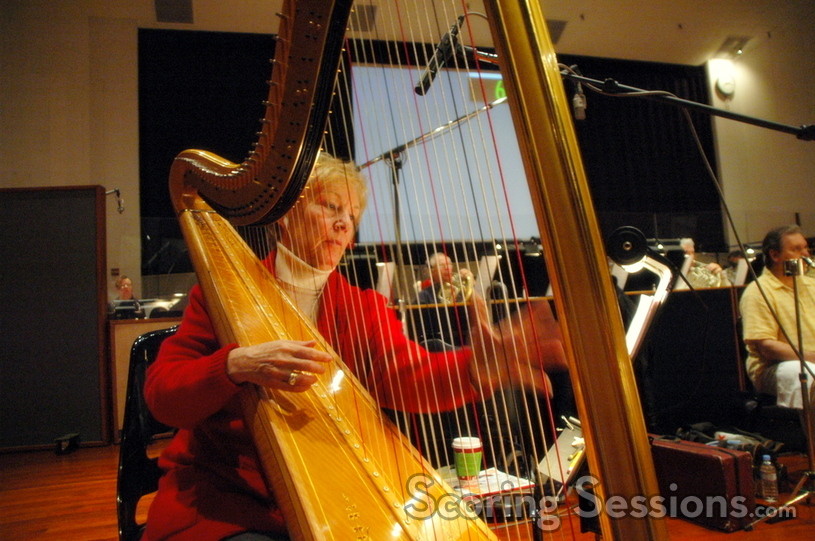 Four months after that, on March 28, 2007, the final round of music was recorded. Tim Simonec was unavailable to conduct, due to his involvement orchestrating on Ratatouille, which was scoring shortly thereafter. Stepping in to conduct was CSU Long Beach Symphony Orchestra conductor Richard Rintoul, and Chris Tilton helped out with additional orchestration. 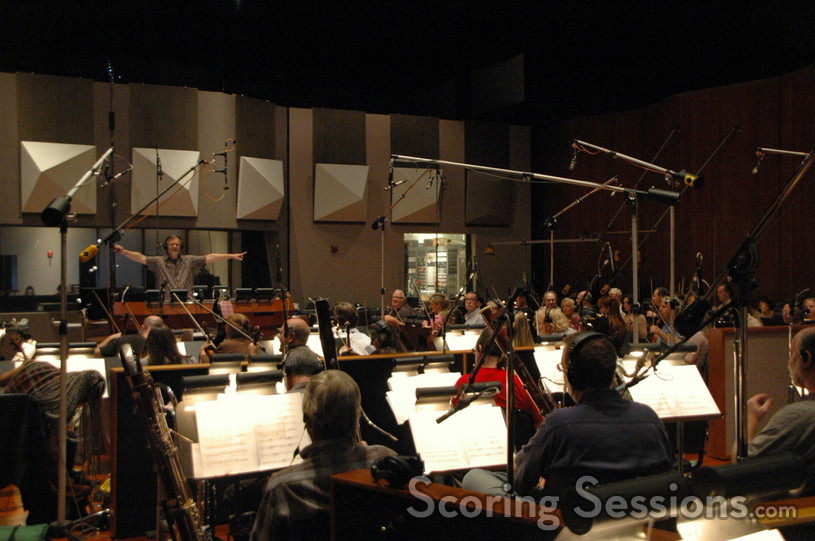 Mere days before the session, the Medal of Honor: Vanguard soundtrack was released on iTunes. Featuring music culled from Giacchino’s previous Medal of Honor scores, there were also two tracks included from December’s Airborne session. At the time, Giacchino had not yet officially been announced on the project, but now the cat was out of the bag. 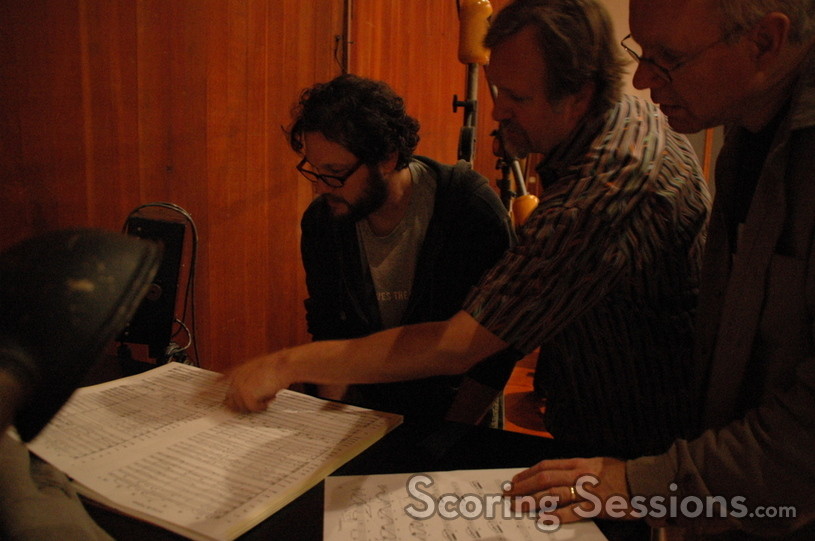 Giacchino makes adjustments to a cue 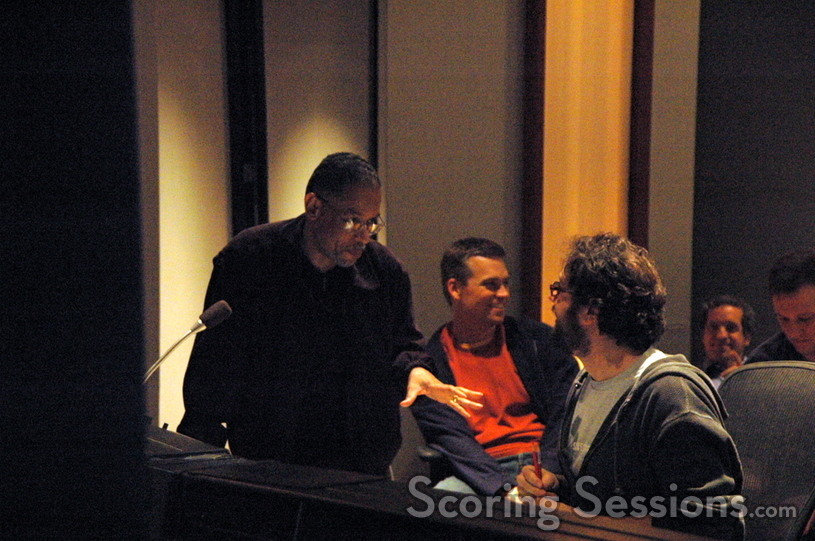 At this last scoring session, the Airborne theme was fully recorded, as well as some new “operations”. A rhythmic rendition of the Medal of Honor theme makes an appearance in “Operation Neptune”, and even a slight variation of the Nazi theme from the original game score. (The Nazi theme was recorded in large triumphant militaristic fashion for the multiplayer aspect of the game.) “Operation Avalanche” has a huge epic feeling to it, using both the Airborne and Medal of Honor themes, culminating in an enormous final climax. 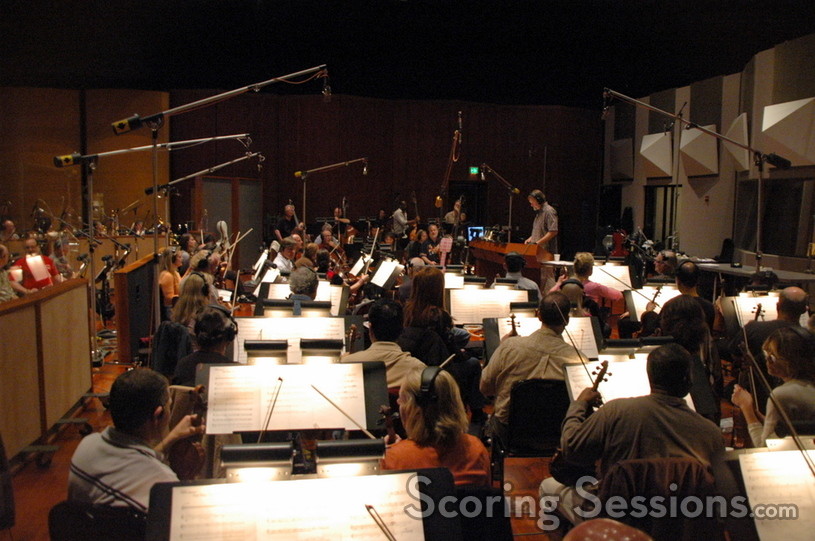 Medal of Honor: Airborne will be released on August 28, 2007 by Electronic Arts for the Xbox 360, PlayStation 3 and PC. A soundtrack album of Giacchino’s score is planned, but no release date has yet been locked as of this writing.

Watch this video about the scoring of Medal of Honor: Airborne

Special thanks to Michael Giacchino, Chad Seiter, Andrea Datzman, Patrick Gilmore and Brooke Cahalane for their help with this article.