Posted on December 1, 2007 by Dan Goldwasser 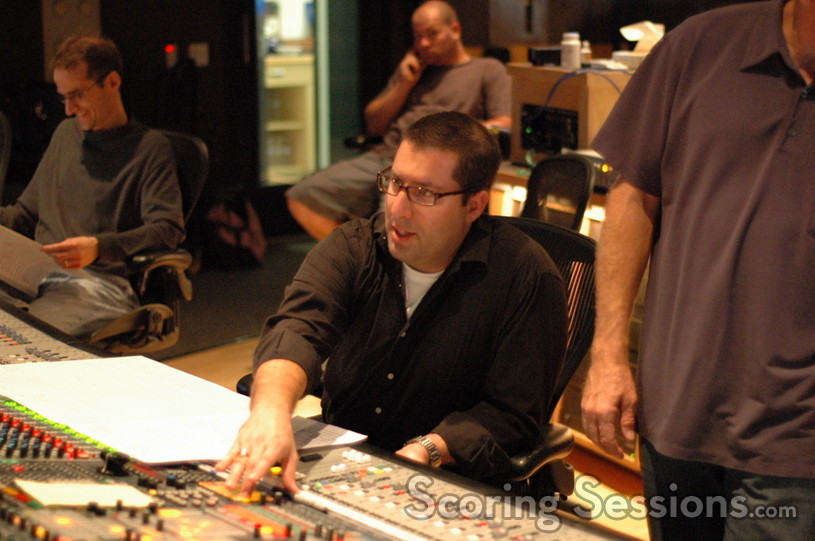 Earlier this fall, Emmy-nominated composer Christopher Lennertz recorded his score to the upcoming Fox family film, Alvin and the Chipmunks. The live-action adaptation of the animated phenomenon stars Jason Lee as Dave, with Matthew Gray Gubler, Jesse McCartney and Justin Long lending their voices to the animated characters. 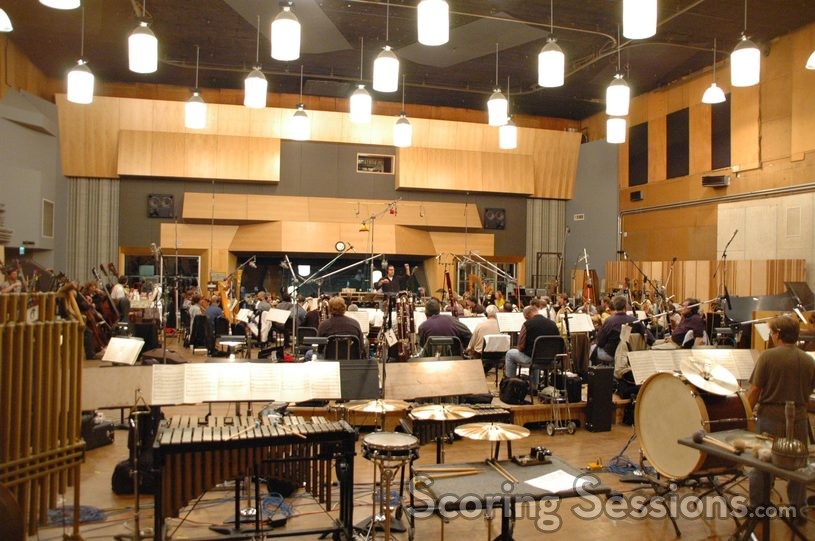 Pulling together a rather large 94-piece setup of the Hollywood Studio Symphony, Lennertz conducted his 40-minute score at the Newman Scoring Stage, located on the studio lot in Century City. 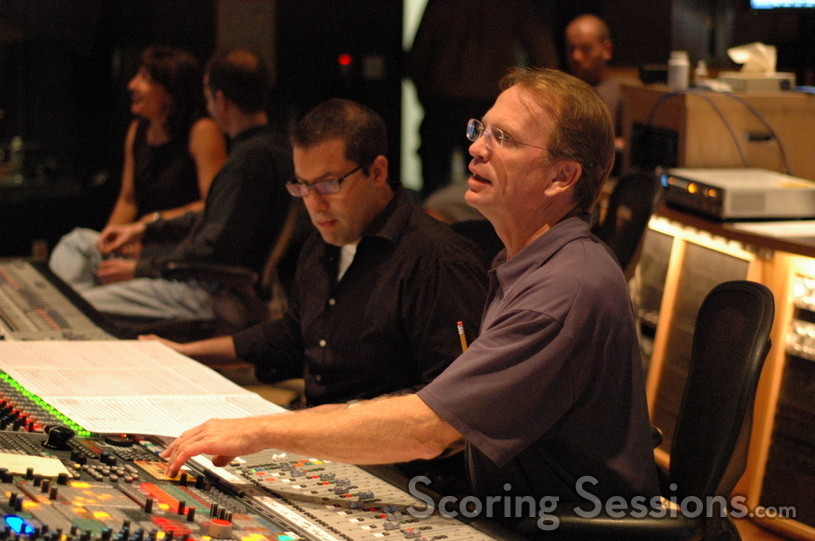 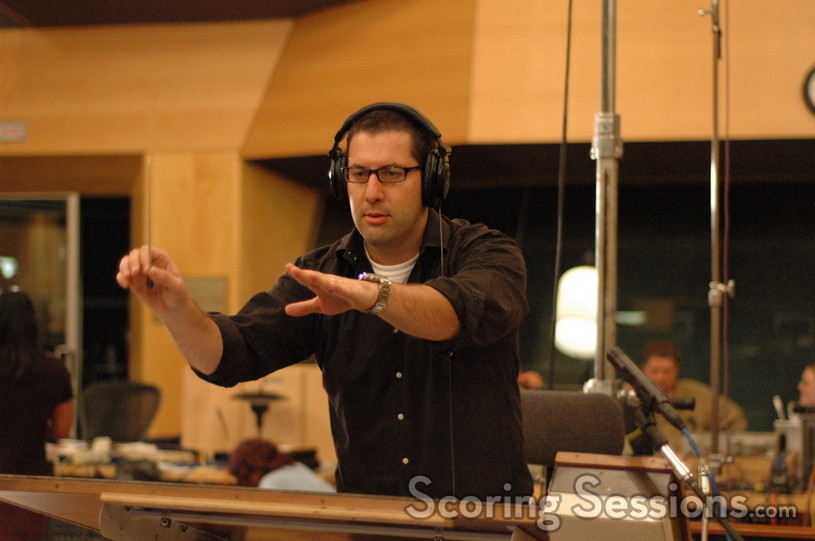 When asked if there would be a score album, he said, “The song CD drops soon, but if the movie opens well, hopefully we’ll have a score album follow!” To make it happen, be sure to check out the film when it hits theaters in two weeks, on December 14, 2007.