Composer Bruno Coon recently recorded his score to the upcoming video game based on the new Pixar animated film, Wall-E. Using a 54-piece orchestra, Bruno recorded the score in sections (strings, woodwinds, and brass) at the Conway Studios in Hollywood. 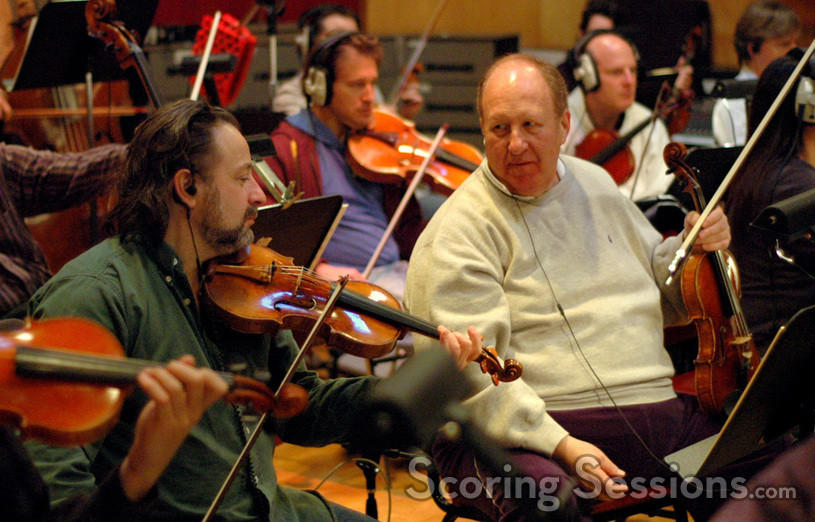 The music that Bruno wrote is not based on Thomas Newman’s score to the film; rather it is a completely new and original score that integrates orchestral elements with electronics, to create a fast-paced, energetic score that will enhance the user’s gaming experience. 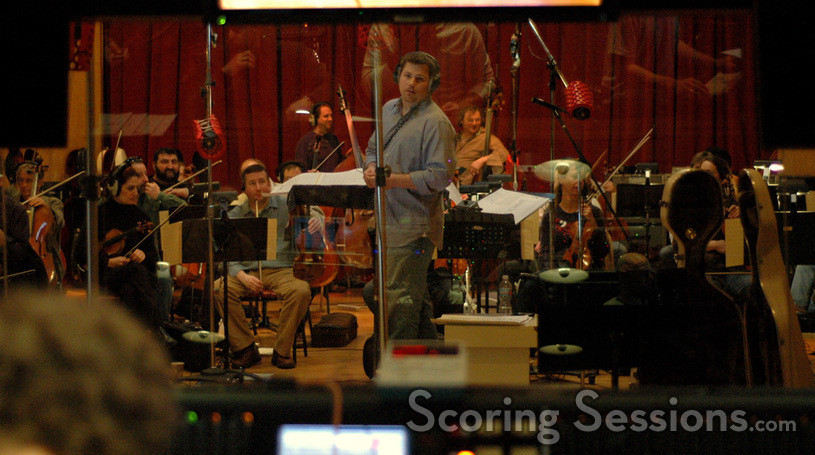 The woodwinds on the Wall-E computer game

The session was conducted by Joey Newman, orchestrated by Jonathan Sacks and contracted by David Low. Bruno intends to take the orchestral elements and mix them with electronics and pre-recorded instruments, to create over 40-minutes of original score. Soloists include guitarists George Doering, Dean Parks and wind musicians Steve Tavaglione (on EWI MIDI controller) and Pedro Eustache. Bruno plans to filter and manipulate the recordings to create a unique hybrid of organic and electronic score 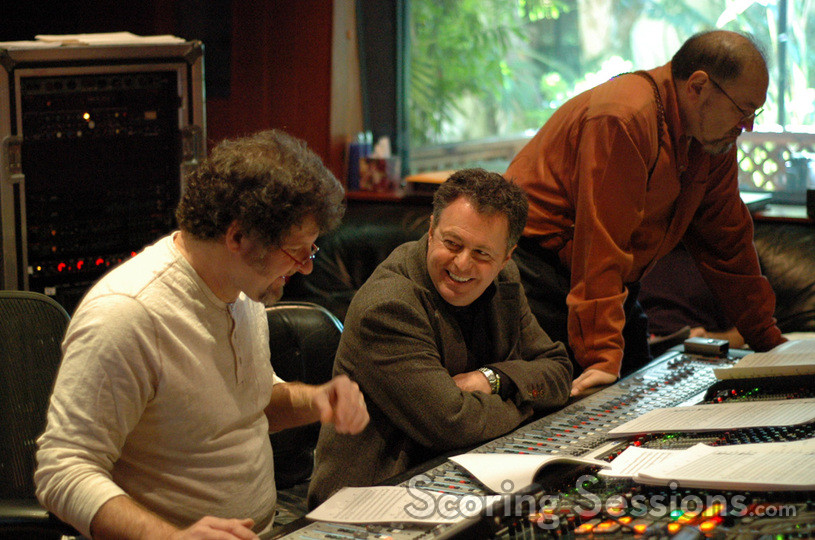 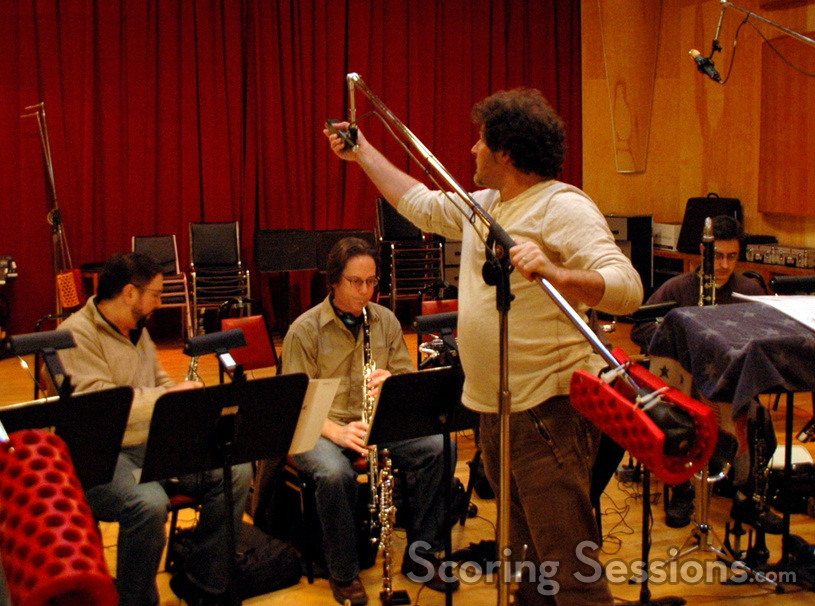 The Wall-E video game will be released this summer by THQ on all major gaming systems including the Xbox 360, Playstation 3, Playstation 2, Nintendo Wii, Nintendo DS, Windows PC and Macintosh.