Recently, Emmy-nominated composer Joseph Vitarelli has been recording his score for the epic 7-part HBO miniseries John Adams. Directed by Tom Hooper (Elizabeth I) and written by Kirk Ellis (Into the West) based on the best-selling book by David McCullough, John Adams stars Paul Giamatti in the title role, with Laura Linney as Abigail Adams, and David Morse as George Washington. The miniseries is executive produced by Tom Hanks, Gary Goetzman and Frank Doelger. 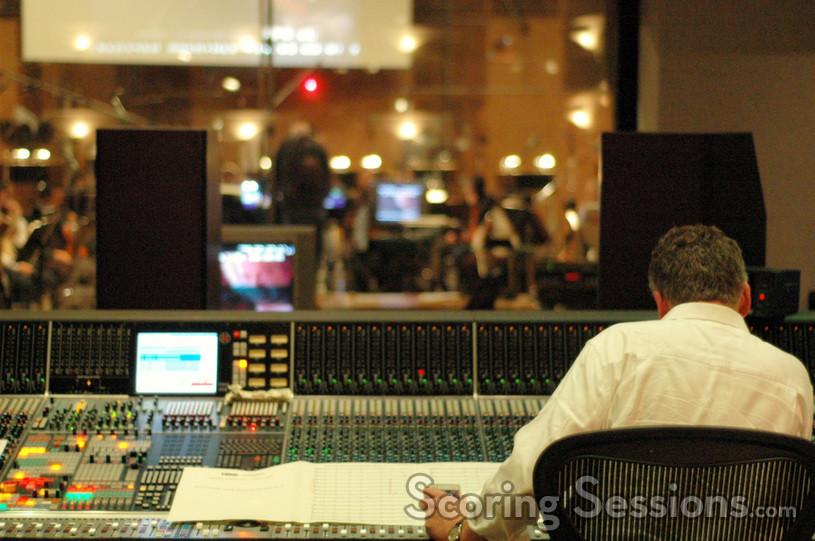 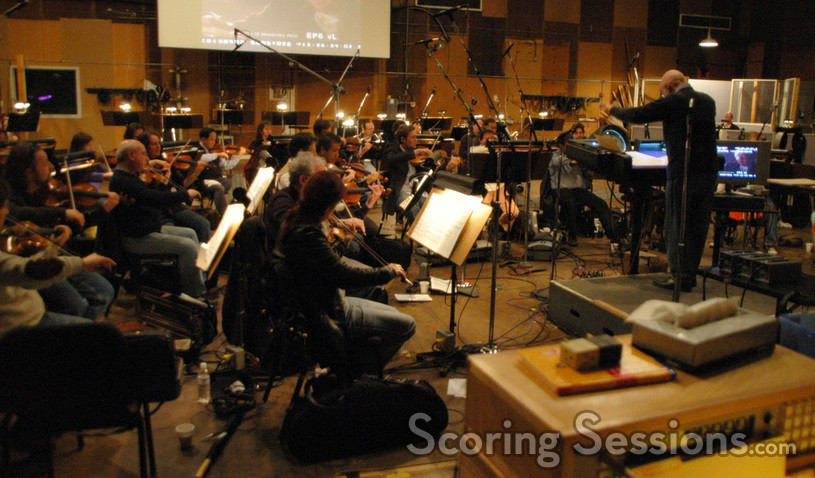 The music for the miniseries is actually by Vitarelli and composer Rob Lane, with the 8.5-hour long miniseries split in half between the two composers. Lane has been recording his music in London, and Vitarelli has been recording in Los Angeles. Most recently, he scored the sixth episode at the Sony Scoring Stage in Culver City, CA. 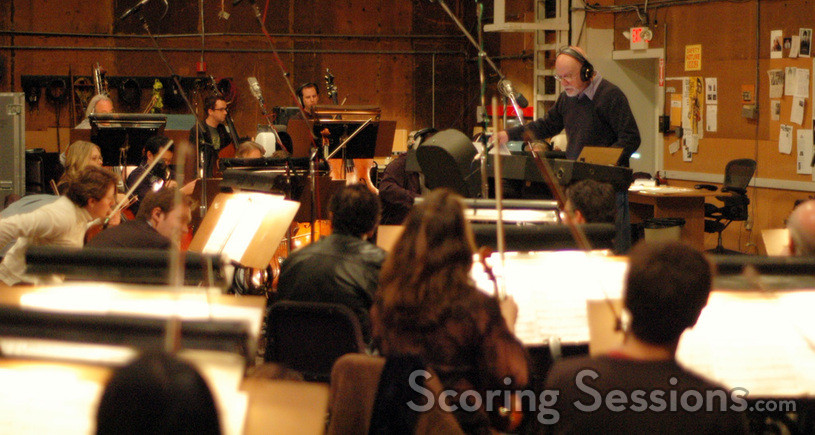 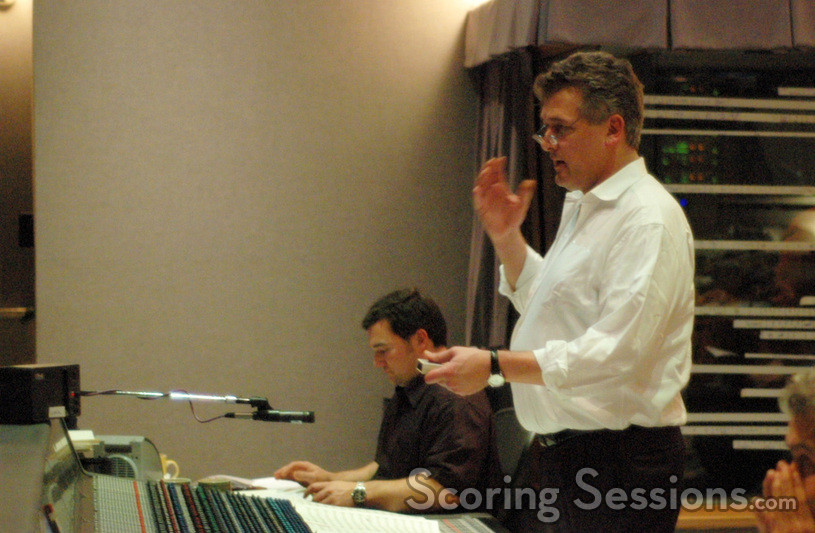 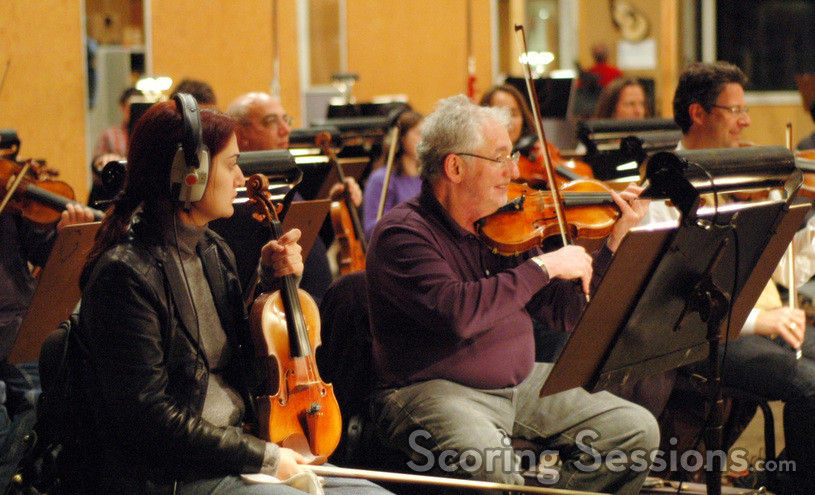 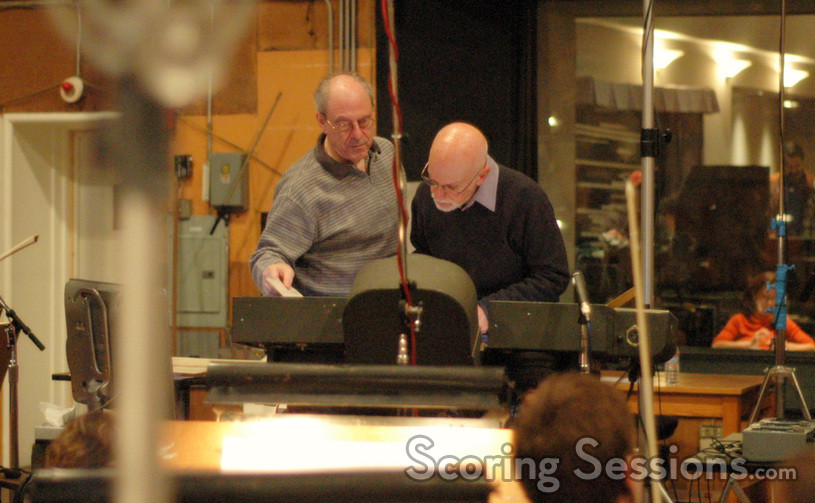 Delicate and tragic at times, the lush and emotional music was conducted by George Del Barrio who conducted the Hollywood Studio Symphony without click – only streamers to guide the timings, courtesy of Auricle operator Richard Grant. 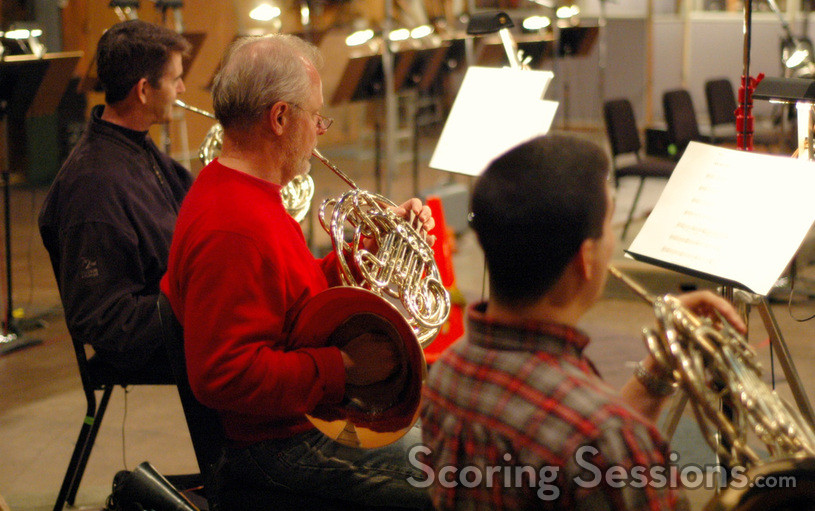 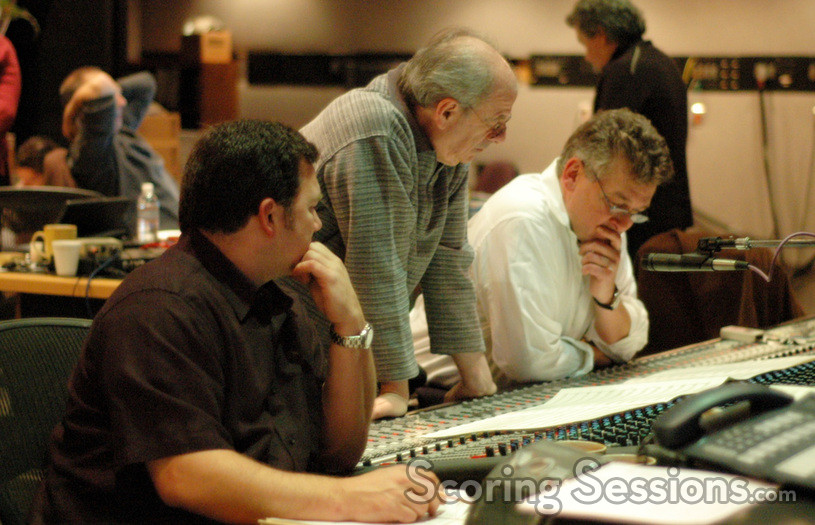 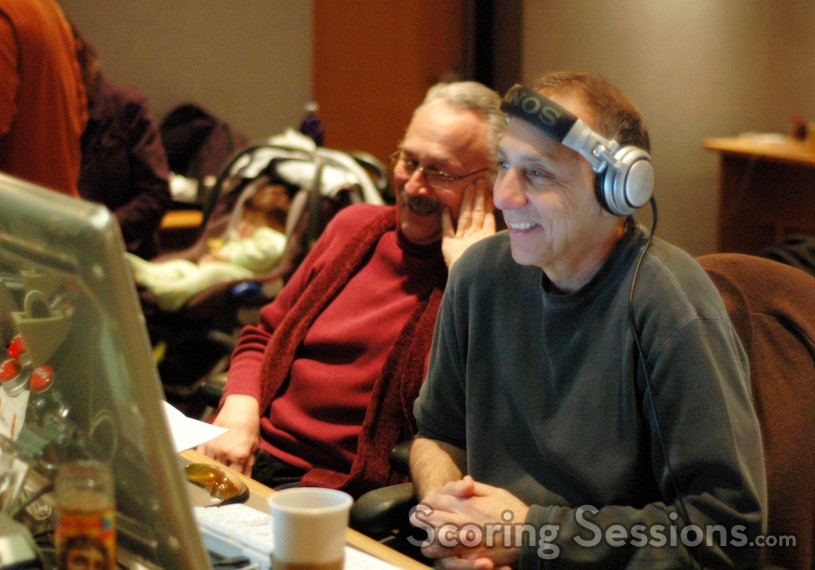 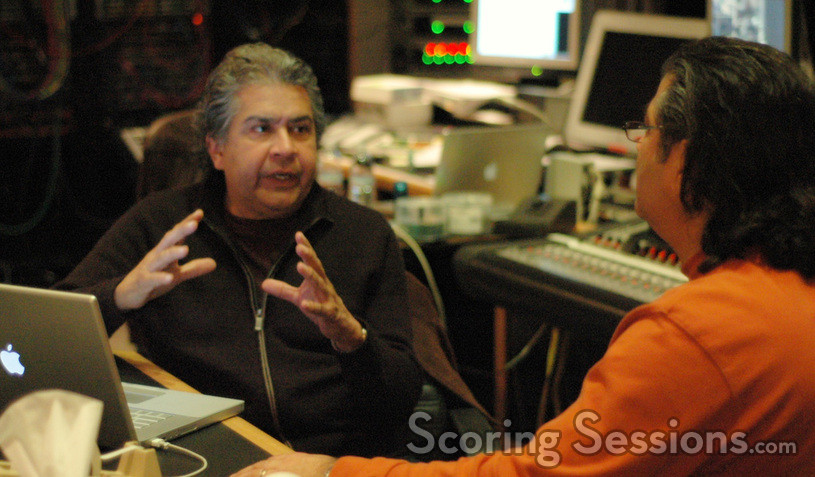