Composer Patrick Doyle was recently recording at the Sony Scoring Stage, marking his first Los Angeles-based scoring session in almost a decade. The last time Doyle recorded a score was in 1998, and he marked his return by scoring the Fox-Walden family adventure Nim’s Island with the Hollywood Studio Symphony. Directed by Mark Levin and Jennifer Flackett and based on the novel by Wendy Orr, the film stars Jodie Foster, Gerard Butler and Abigail Breslin.

At its largest size of 57-pieces, the Hollywood Studio Symphony manages to sound like 90, in no small part due to the composition as well as the orchestration, which was done by Patrick Doyle, James Shearman, Geoff Alexander and Dwight Mikkelsen. Shearman conducted the orchestra through the cues, while Doyle stood next to him ready to give feedback and support. From big energetic action to softer emotional material, the score sounded much larger than the number of musicians would imply. 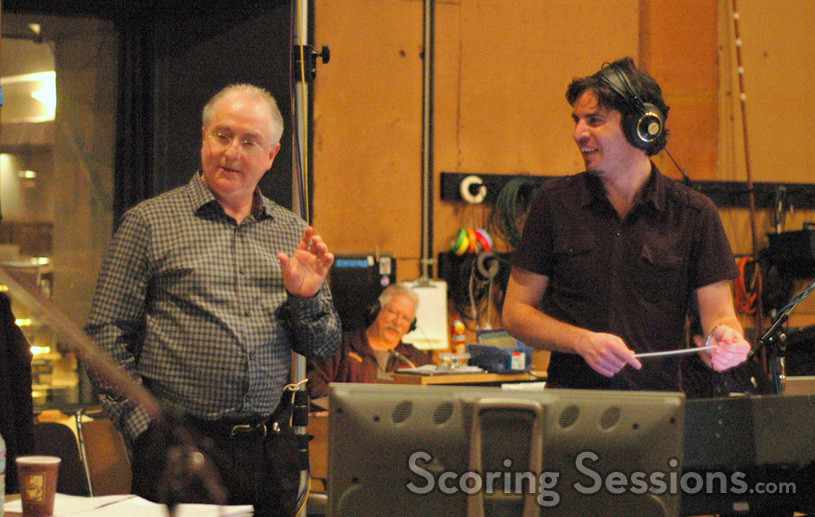 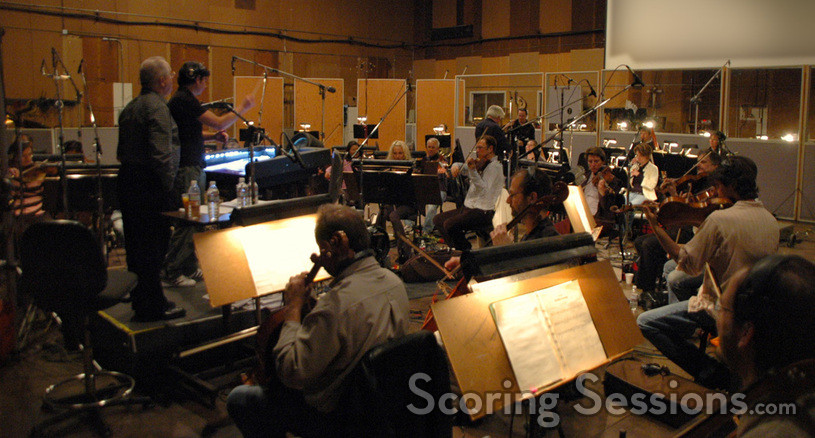 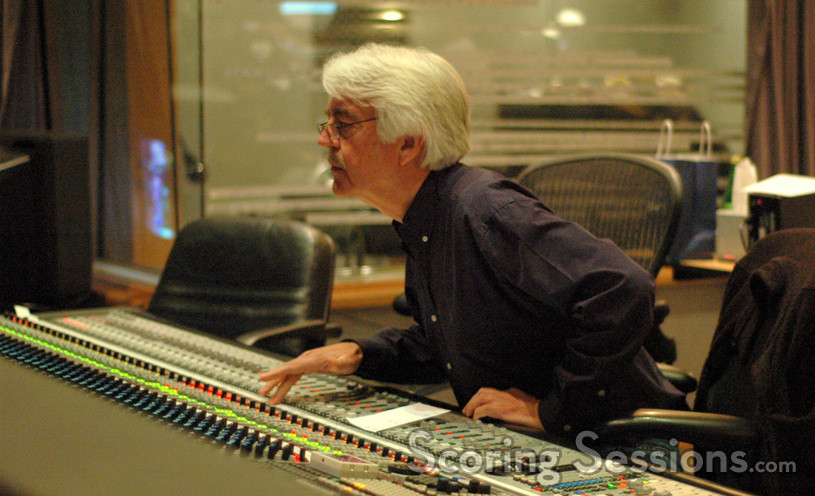 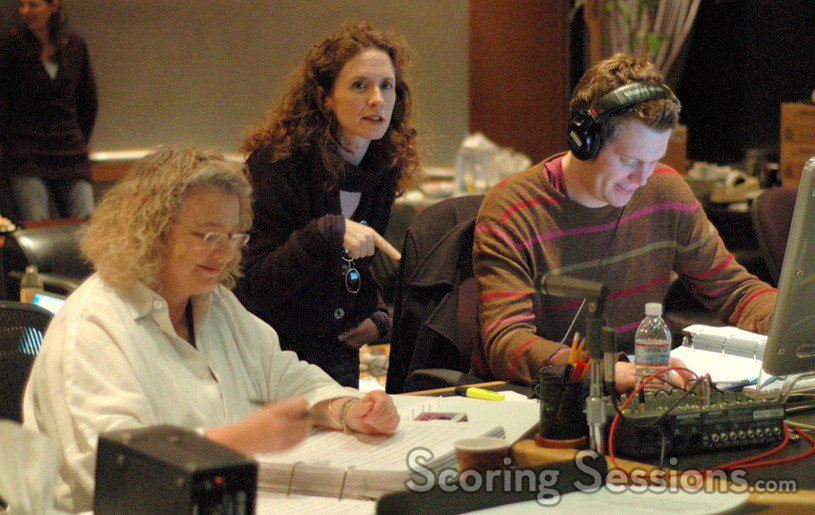 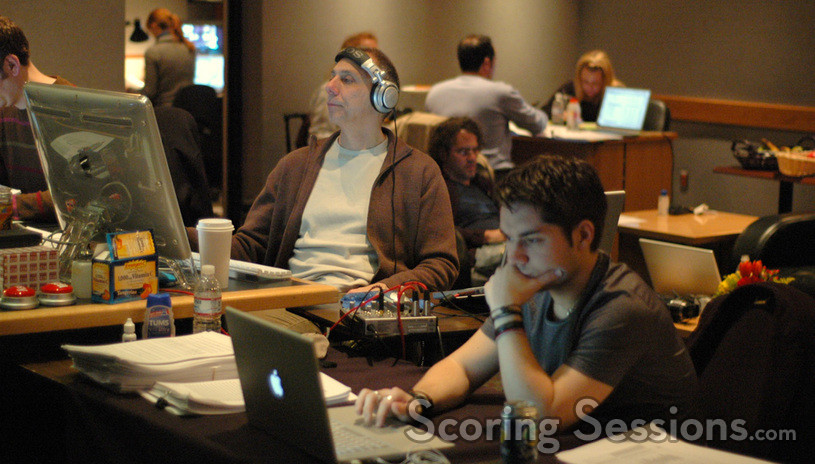 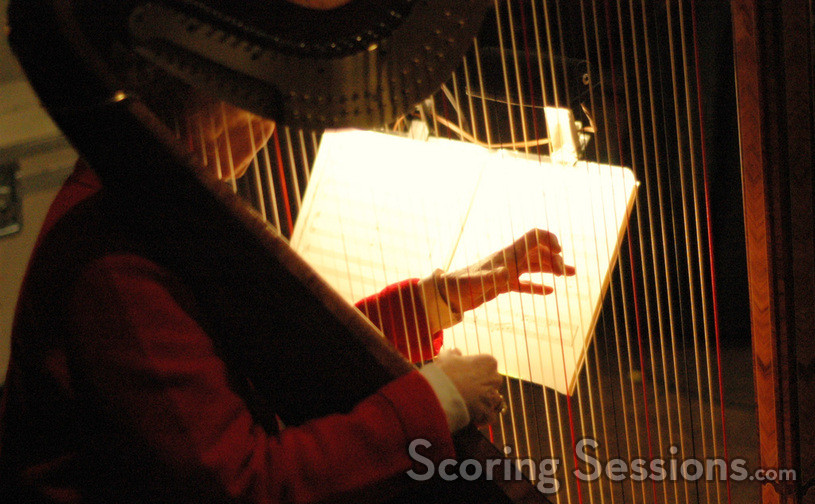