Mark Snow scores The X-Files: I Want to Believe

This week at the Newman Scoring Stage at 20th Century Fox, composer Mark Snow returned the franchise that gave him six Emmy nominations when he scored The X-Files: I Want to Believe, the new feature film based on the cult television show that became a phenomenon.

Details on the session and the music remain a mystery, but we can tell you that Pete Anthony conducted the Hollywood Studio Symphony, and in the booth scoring mixer Alan Meyerson was at the console along with composer Mark Snow and orchestrator Jonathan Sacks. 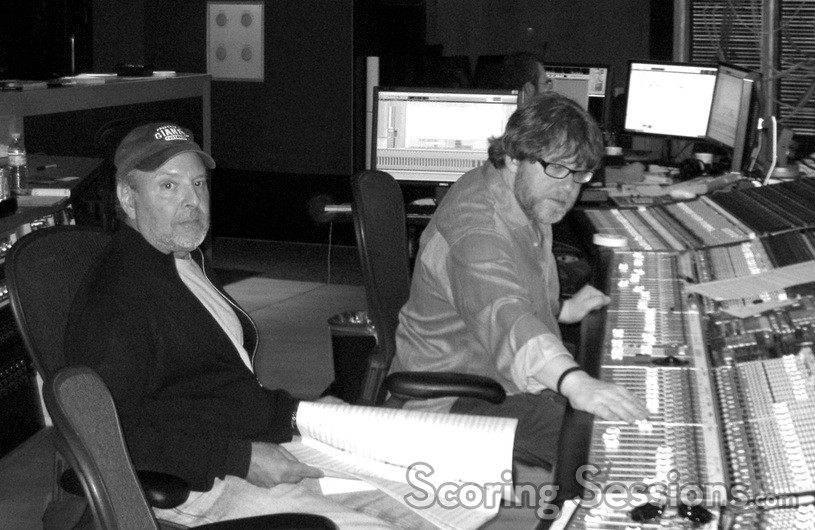 Special thanks to Ray Costa for the photographs! Click the gallery link below for more images.