The upcoming horror film The Uninvited recently had its score recorded at the Eastwood Scoring Stage at Warner Brothers. A remake of the 2003 Korean horror film A Tale of Two Sisters, this new version is directed by Charles and Thomas Guard, and they went right to the master of horror themselves: Christopher Young. 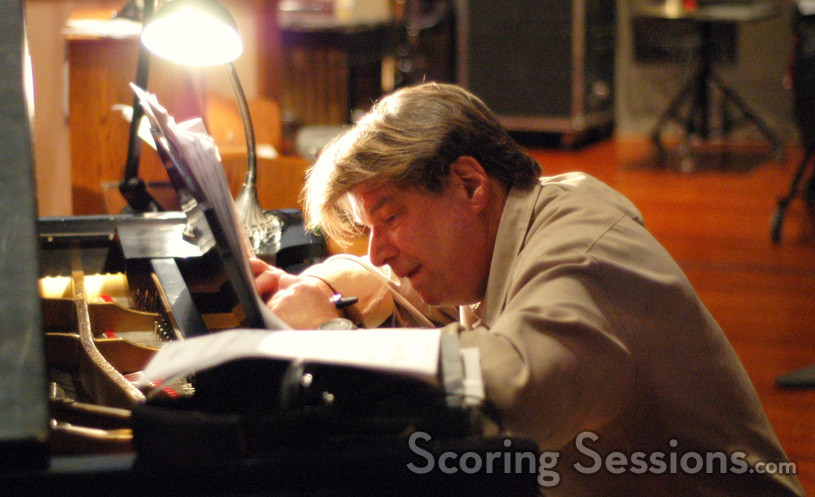 Christopher Young reworks a cue at the piano

Young’s score was written for a 78-piece orchestra and 20-piece choir, and it’s filled with all of the dark frenetic mayhem and dramatic themes that one can expect from a Christopher Young score. Bruce Babcock conducted the orchestra, with Young right at his side to give feedback and make any adjustment as necessary. 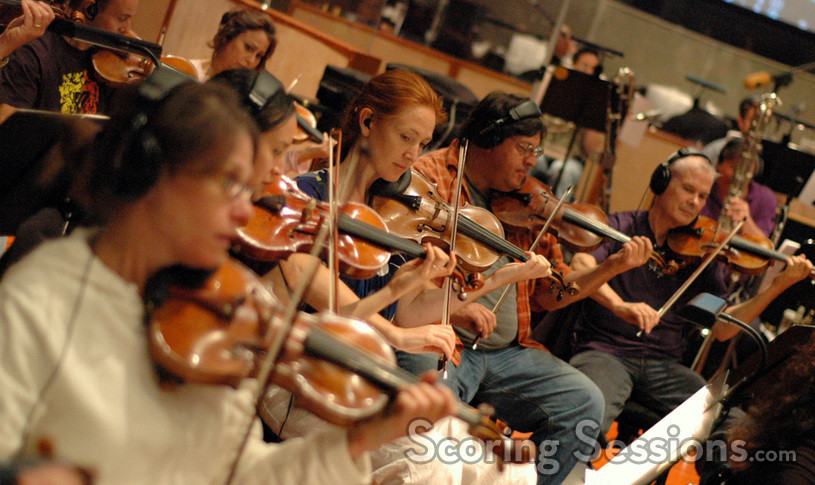 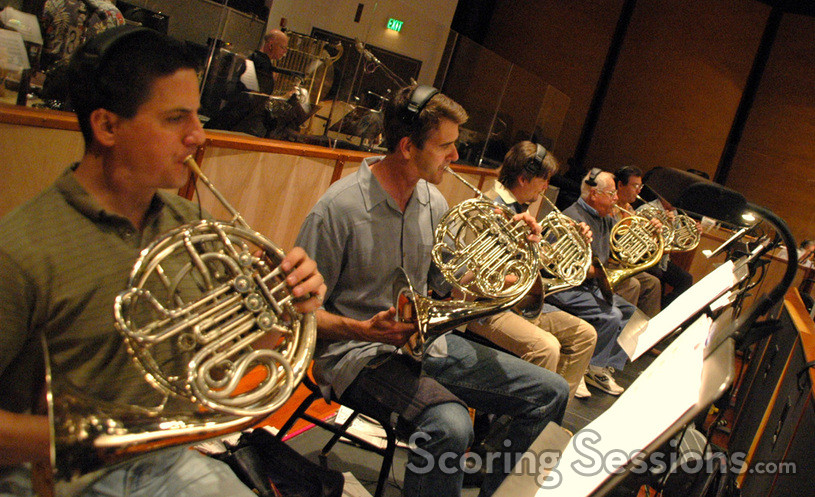 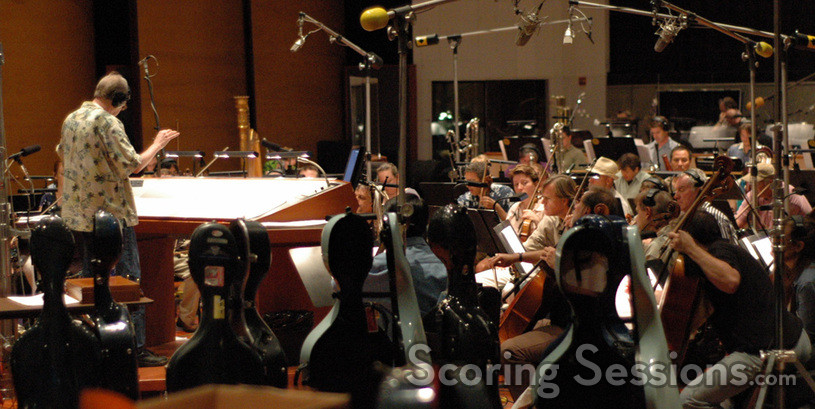 Big at times, and at other times unnervingly tense, the score also takes advantage of a unique instrument: the glass armonica, performed by William Zeitler. 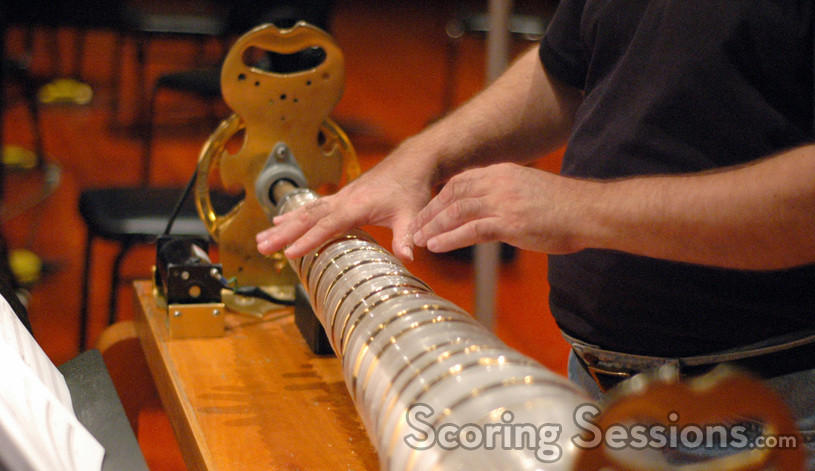 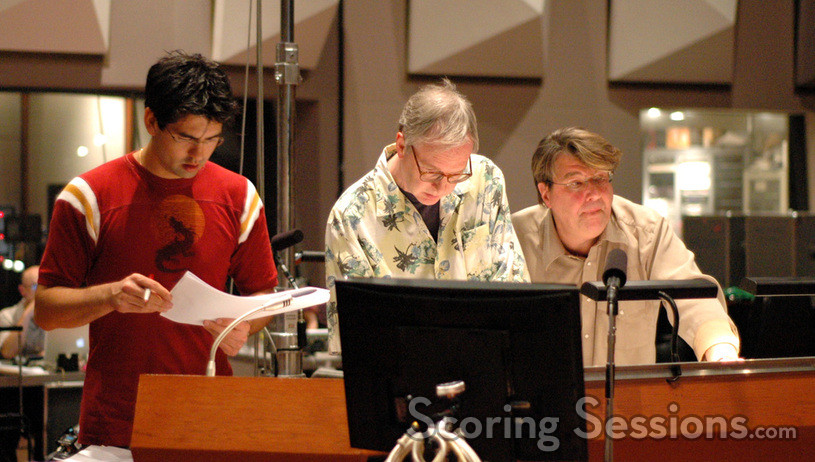 Young was guided in the booth by orchestrators Sean McMahon and Tom Calderaro, as well as music editor Tom Millano. Bobby Fernandez, who has worked with Young for many years, was mixing the score, and Vinnie Cirilli handled the ProTools recording. 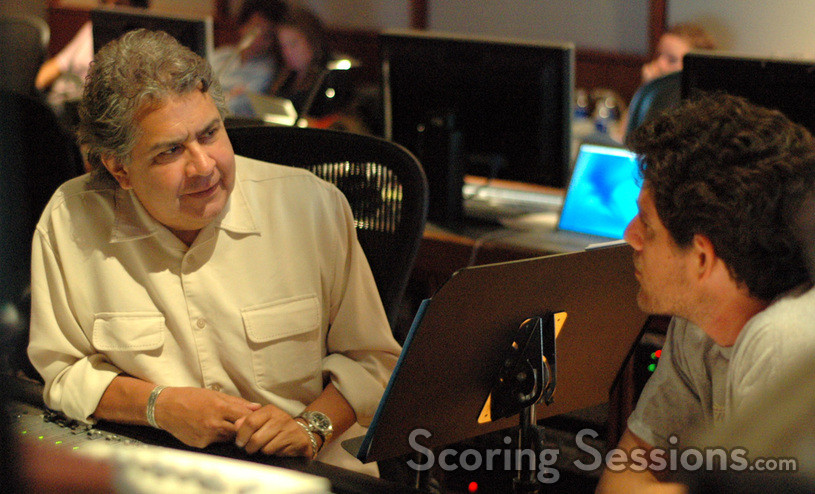 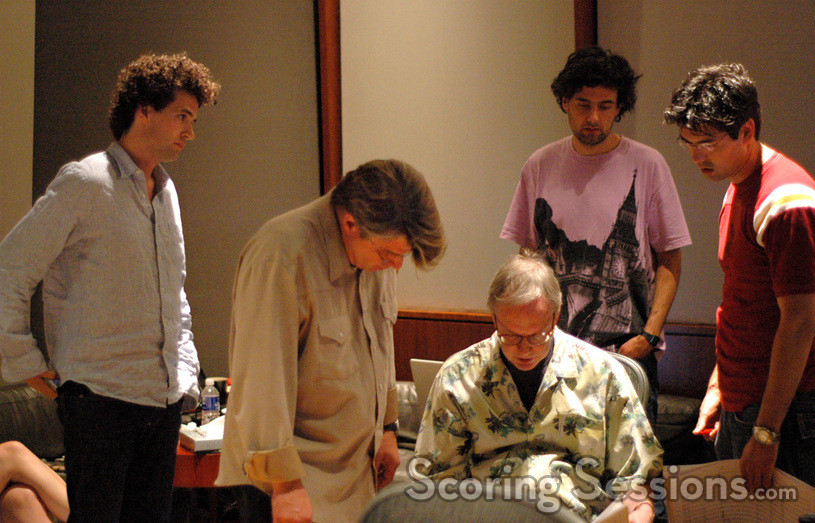 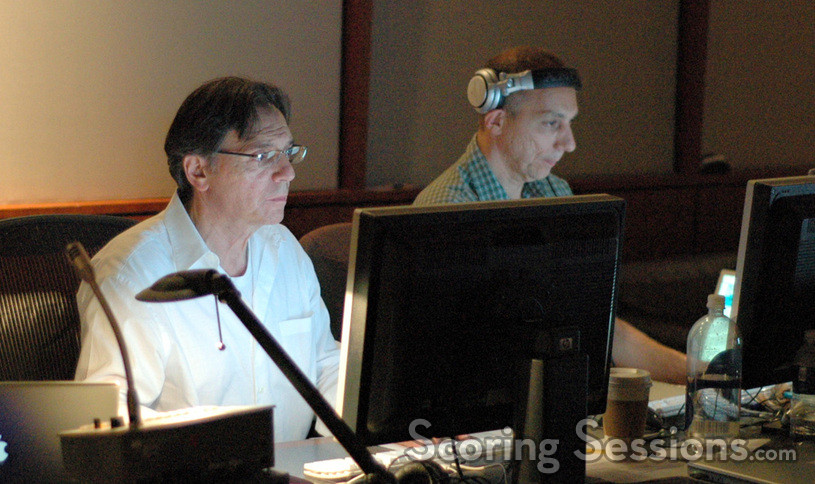 The Uninvited is scheduled to be released by DreamWorks Pictures on January 30, 2009. 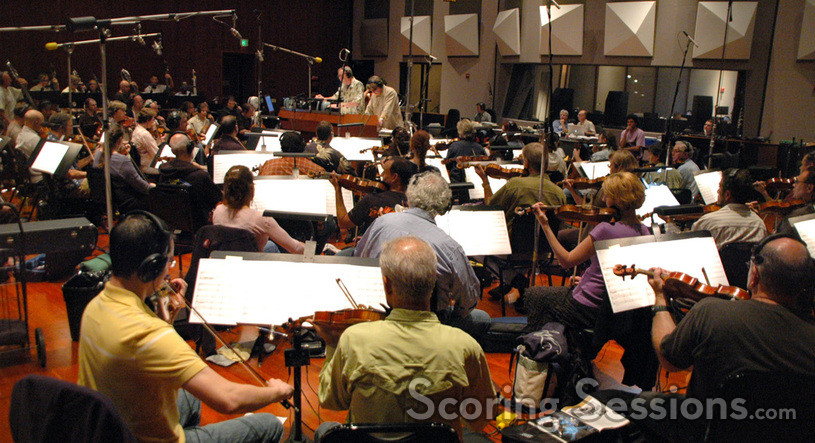