ScoringSessions.com has been provided with some exclusive photos from the last feature film scoring session to be recorded at the Todd-AO Scoring Stage with a large orchestra: Trevor Rabin’s National Treasure: Book of Secrets, recorded in October and November of 2007. 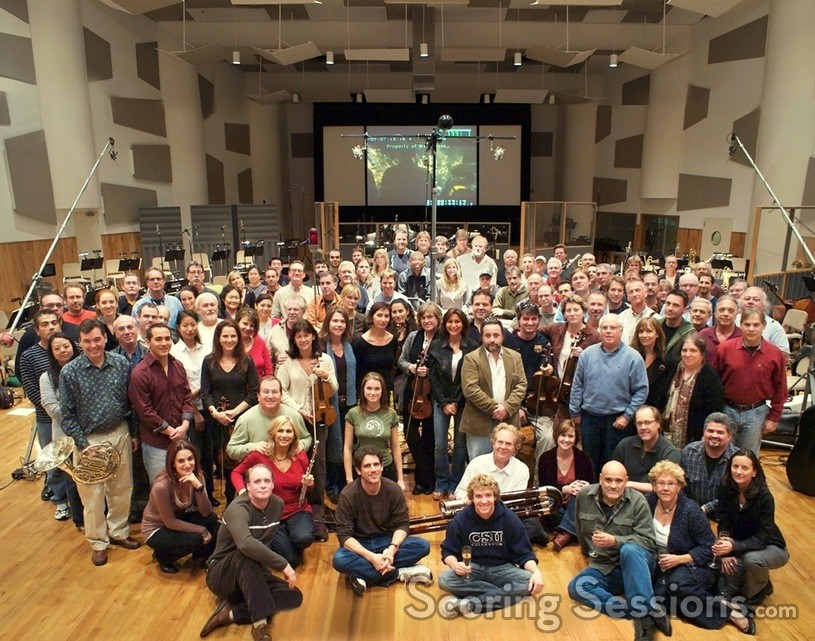 The entire orchestra and music team for National Treasure: Book of Secrets 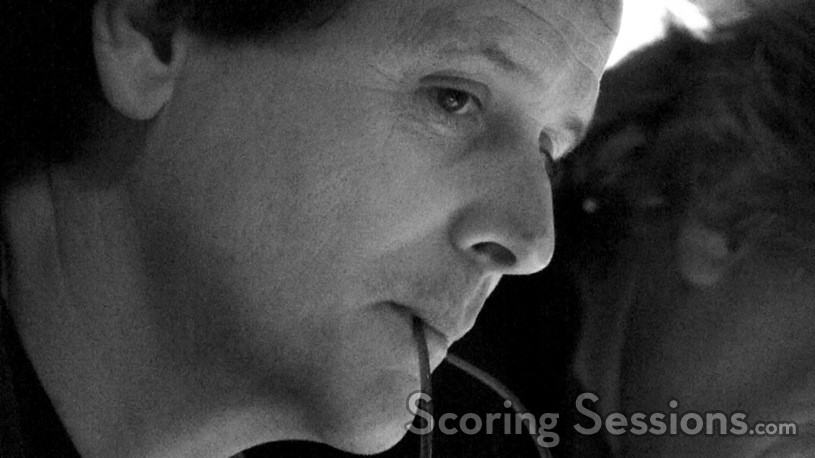 To view the entire photo gallery, click the link below.