Recently, composer Terence Blanchard was at the Sony Scoring Stage in Culver City, CA to record his score to the new World War II drama, Miracle at St. Anna. Directed by Spike Lee and written by James McBride based on his novel, the film follows four African-American Buffalo Soldiers of the 92nd Infantry Division who get trapped near a small Tuscan village on the Gothic Line during the Italian Campaign of World War II. 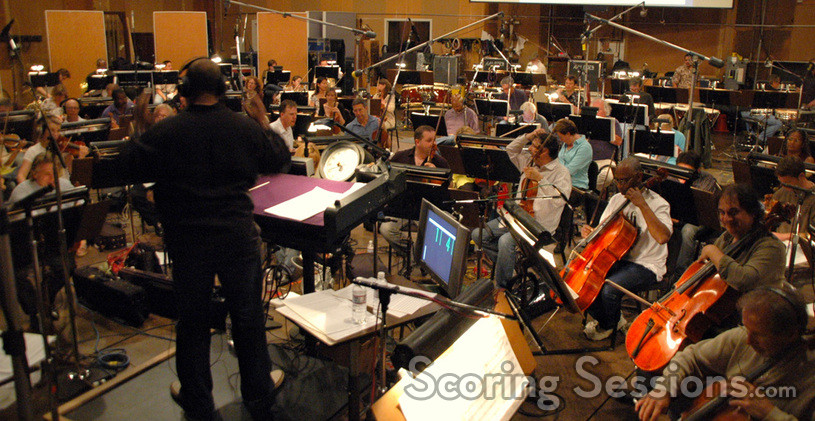 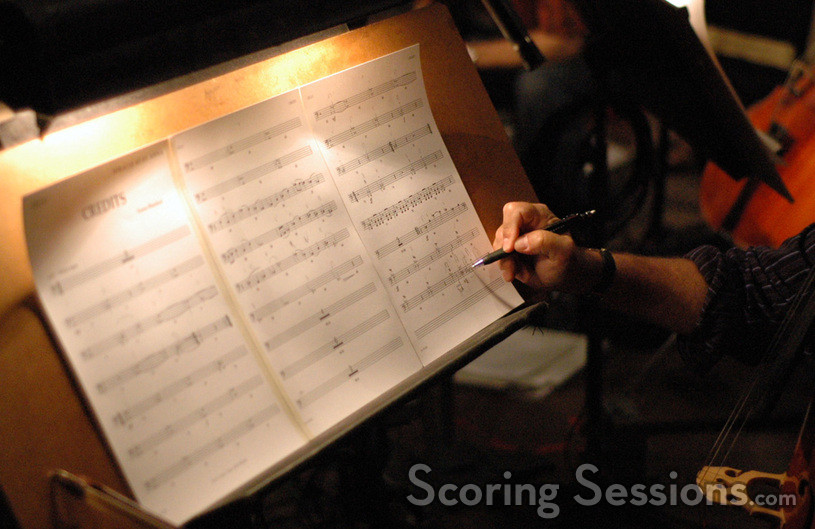 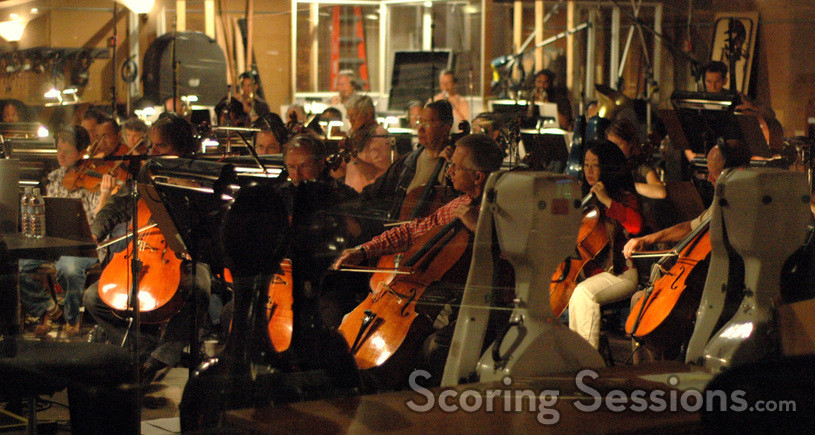 The celli play on Miracle at St. Anna 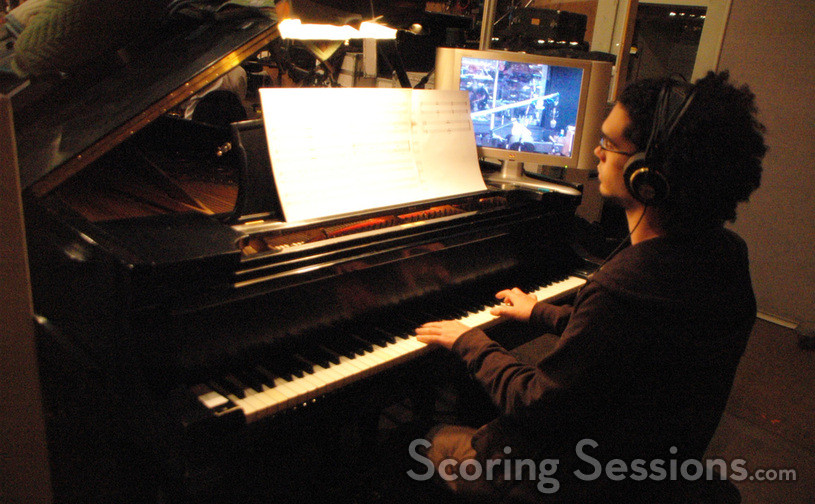 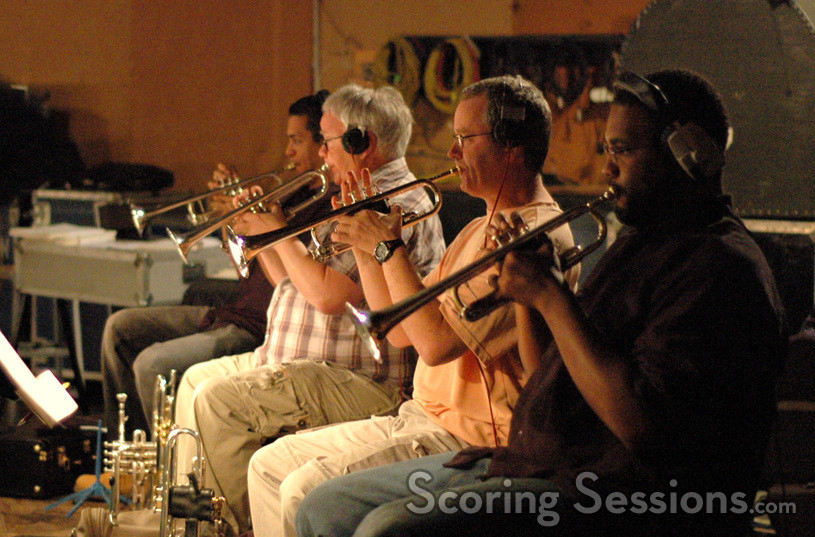 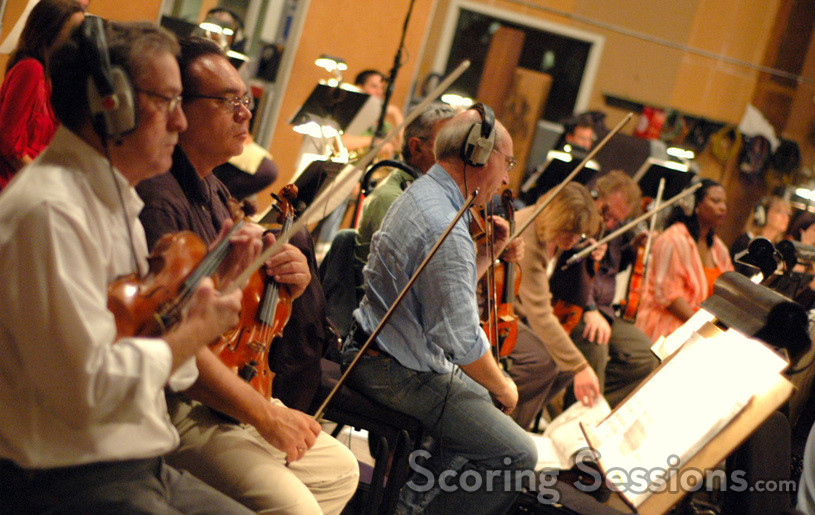 In the booth, scoring mixer Frank Wolf was engineering the score, which was orchestrated by Blanchard and Howard Drossin – who was also in the booth to provide assistance and feedback. ProTools recording was handled by stage recordist Adam Michalak, and music editor Marvin Morris made sure that cues were being recorded in an expedient manner. Blanchard’s manager Robin Burgess was the session coordinator, keeping things running smoothly, and director Spike Lee was also at the sessions, and would give Blanchard feedback when needed. 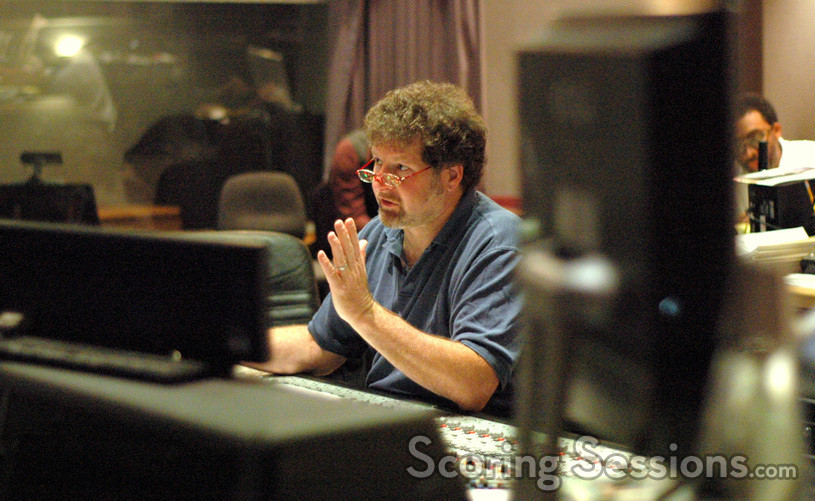 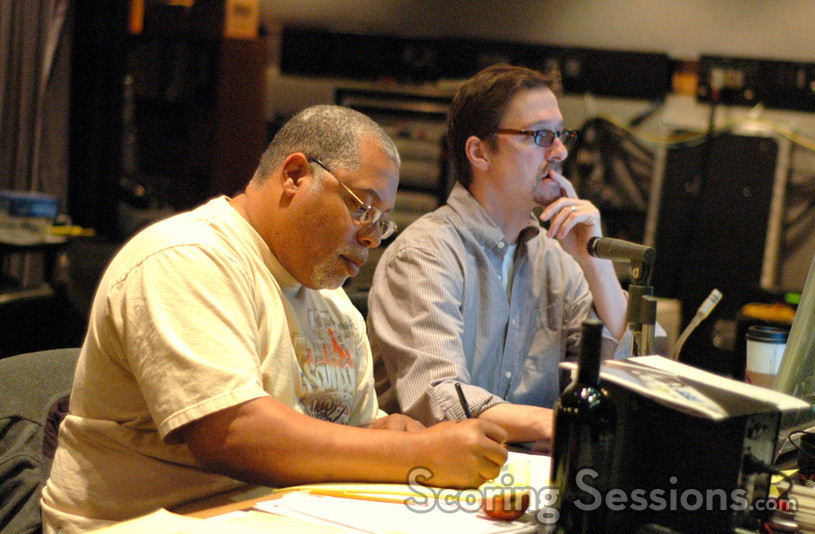 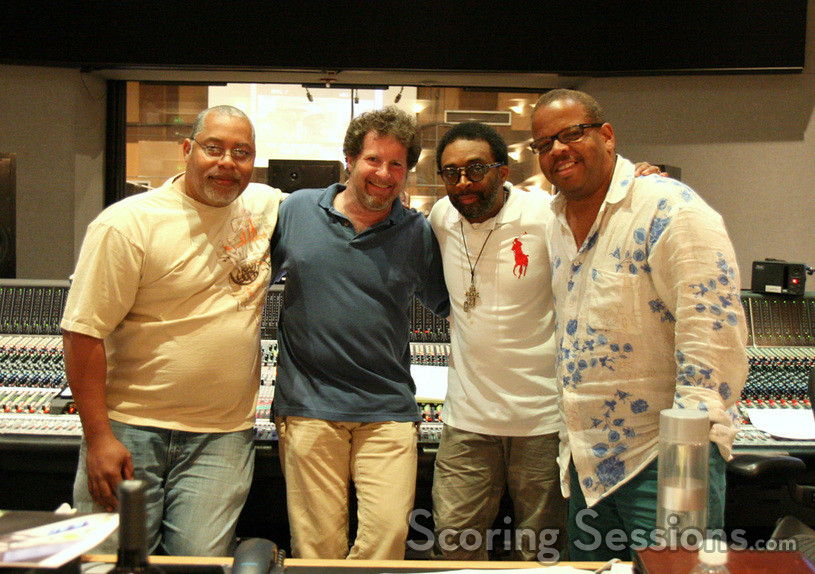 Adding a little extra excitement to the last day of scoring sessions, at one point an external dispute across the street from the Sony lot resulted in a bomb threat – and the stage was evacuated due to the proximity to the incident as the Los Angeles and Culver City police departments cleared the area. The musicians ended up taking a bit of a longer lunch than planned, but in the end everything was resolved peacefully and the session resumed with no issues. 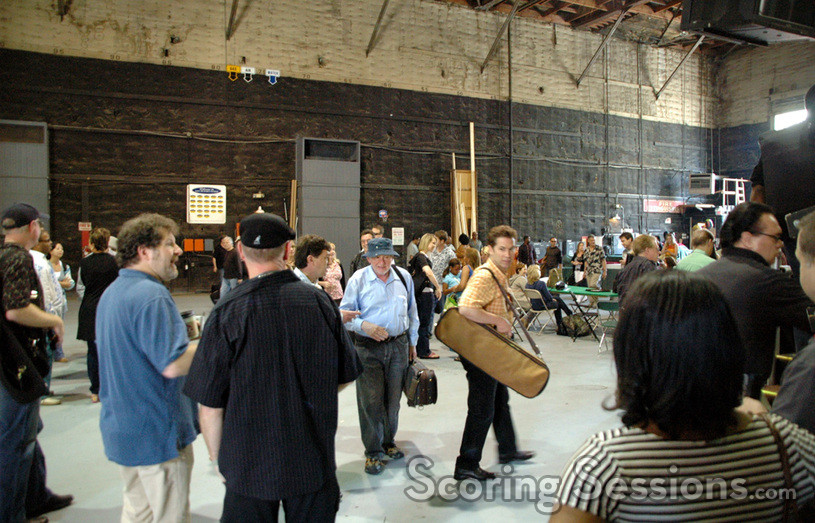 The orchestra is evacuated during a bomb scare 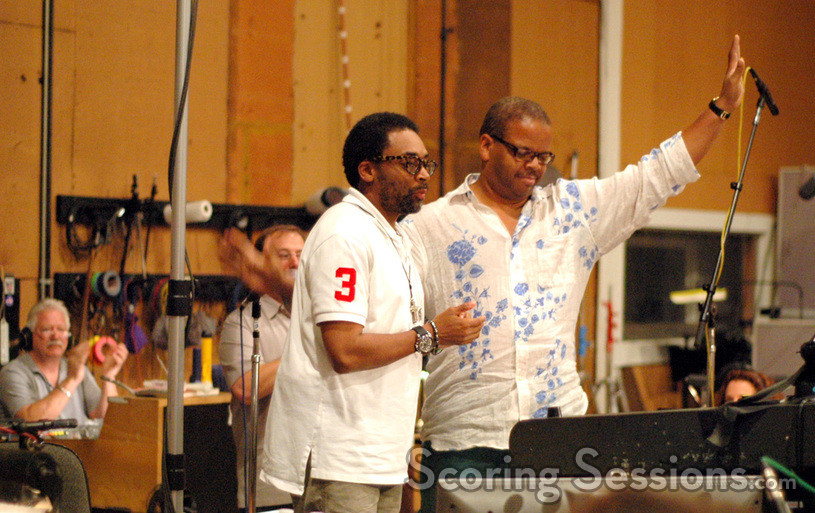 Miracle at St. Anna will be released by Touchstone Pictures on September 26, 2008.