Cliff Eidelman scores He’s Just Not That Into You

Composer Cliff Eidelman was recently at the Newman Scoring Stage at 20th Century Fox to record the orchestral underscore to the New Line Cinema romantic comedy, He’s Just Not That Into You. Directed by Ken Kwapis and based on the best-selling novel, the film boasts an all-star cast including Drew Barrymore, Ginnefer Goodwin, Jennifer Aniston, Jennifer Connelly, Scarlett Johansson, Ben Affleck, Justin Long and Bradley Cooper. 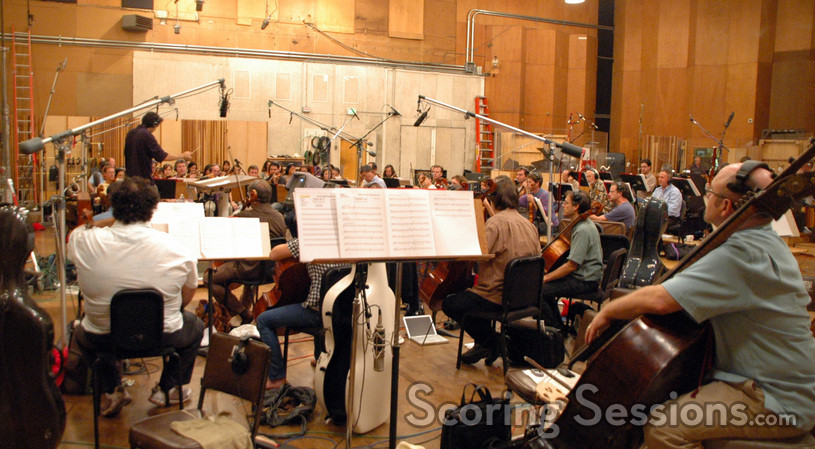 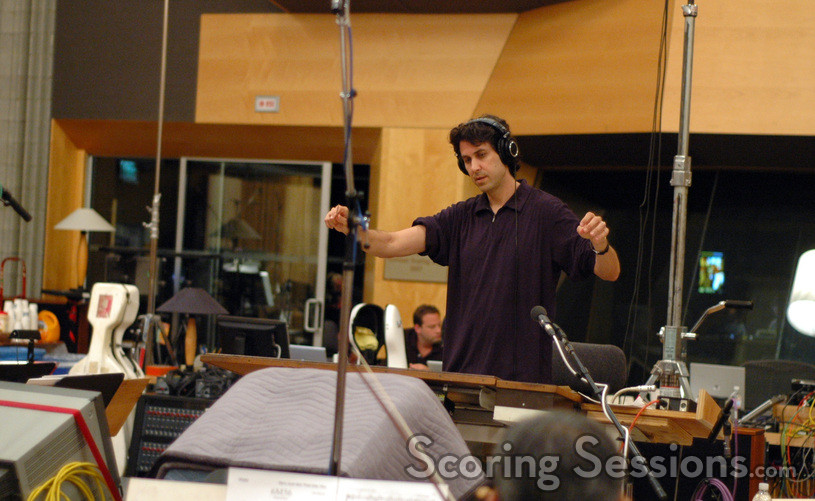 Cliff Eidelman conducts He’s Just Not That Into You 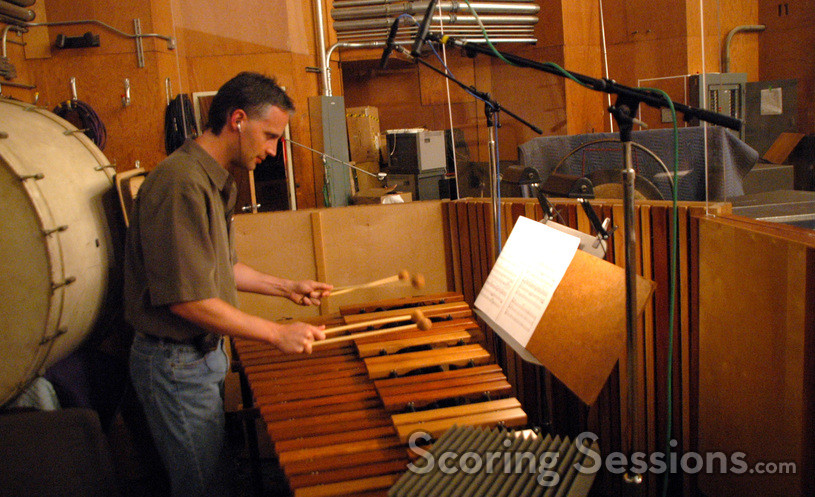 The score was performed by a 60-piece of the Hollywood Studio Symphony, which Eidelman conducted. Orchestrated by Patrick Russ and Penka Kenouva, the music is contemporary and light, with plenty of featured cello, clarinet, guitar, piano and percussion moments. 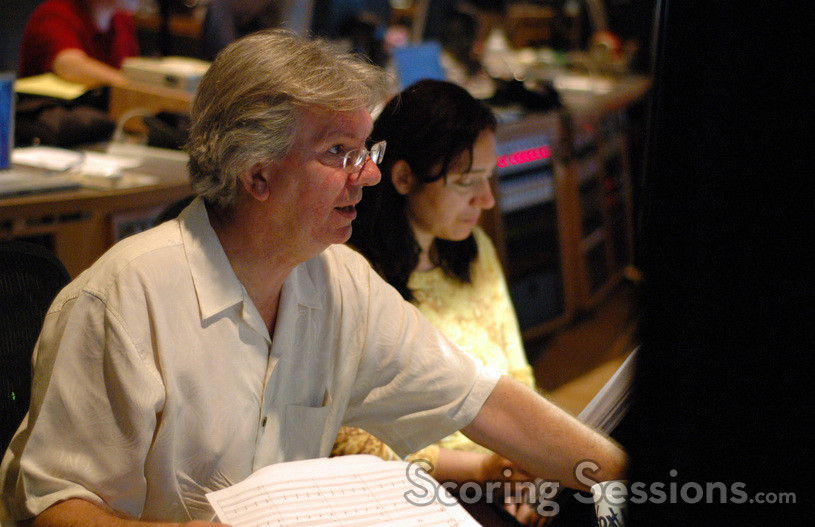 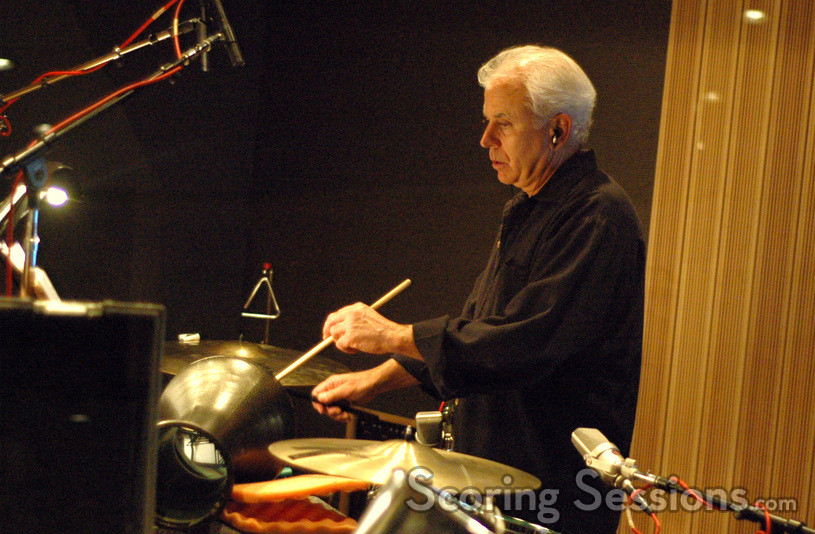 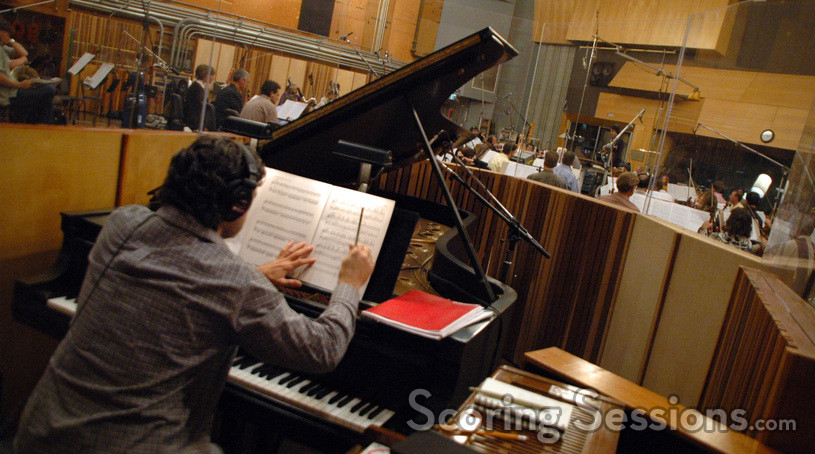 In the booth, scoring mixer Dennis Sands was recording the score, while music editor Will Kaplan, music supervisor Danny Bramson and director Ken Kwapis provided feedback, along with the orchestrators. 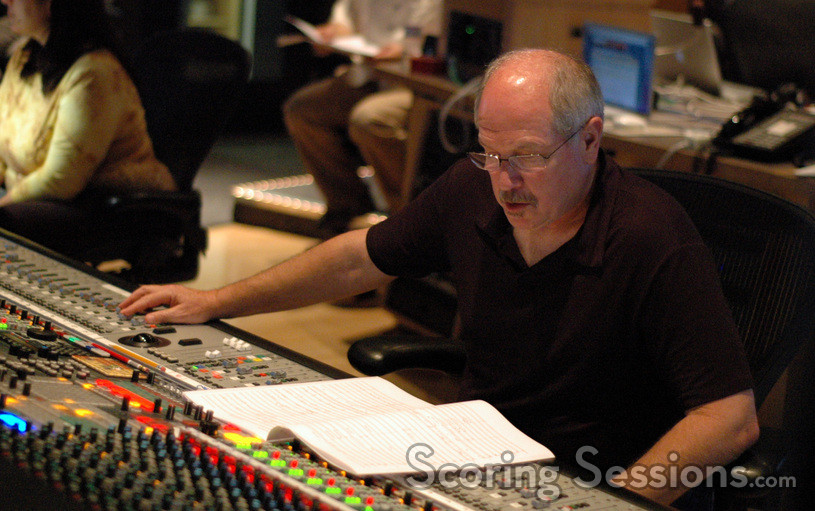 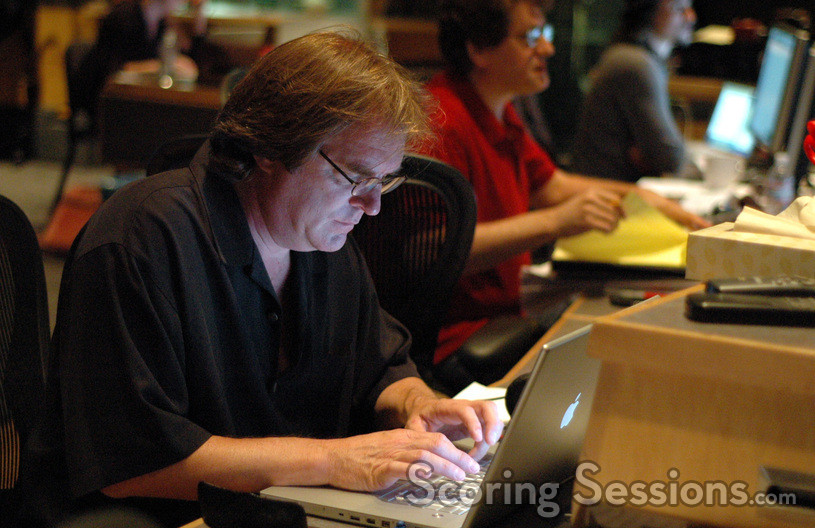 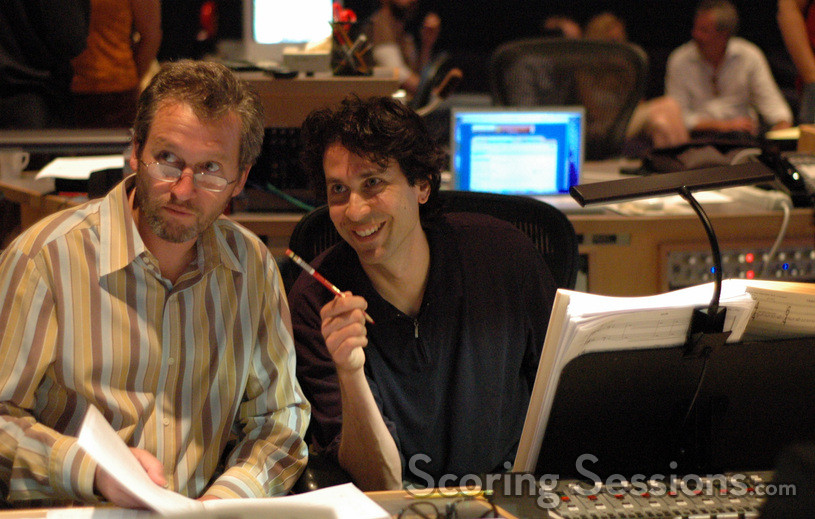 UPDATE March 17, 2009: An interview with Cliff Eidelman regarding this score is now available at Stage & Screen Online.