Blake Neely scores The Work to Come: A Tribute to Senator Edward Kennedy for the DNC

A few weeks ago, composer Blake Neely recorded his score to the short film The Work to Come: A Tribute to Senator Edward Kennedy at Scoring Stage M at Paramount Pictures. Produced by Ken Burns and Herzog & Company, the film was shown last night as part of the Democratic National Convention currently taking place in Denver, Colorado. 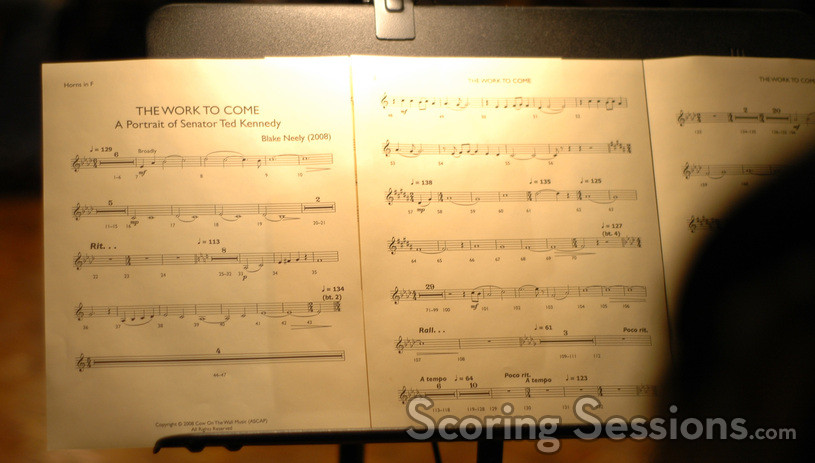 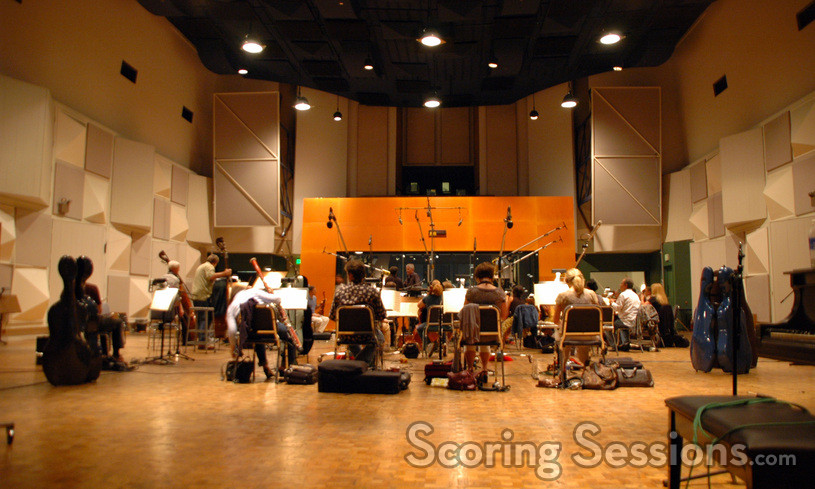 Blake Neely conducts The Work to Come at Paramount

The emotional music, filled with Americana and evoking a sense of patriotism, was performed by a 35-piece ensemble of the Hollywood Studio Symphony, which Neely conducted. 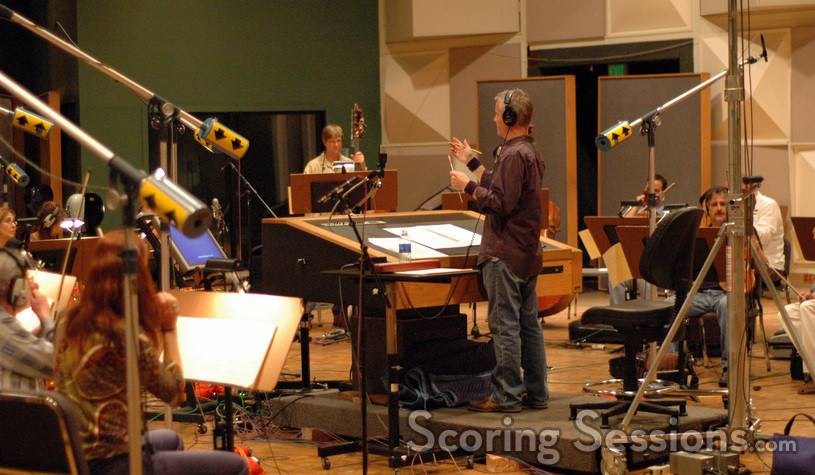 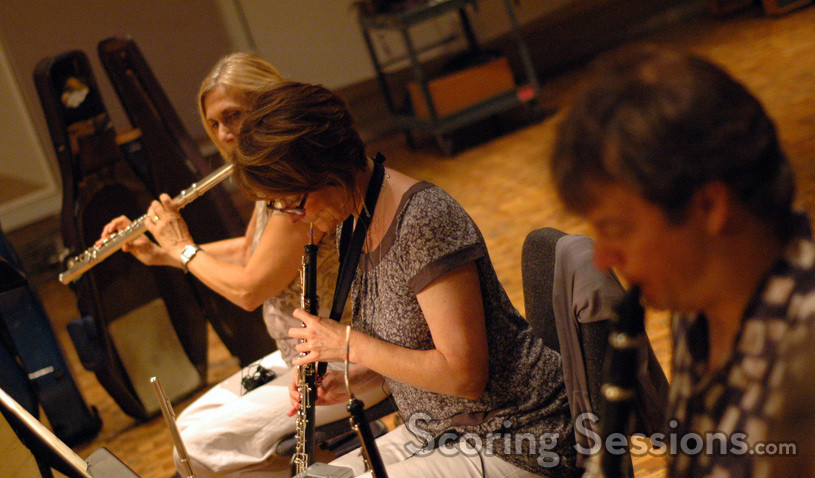 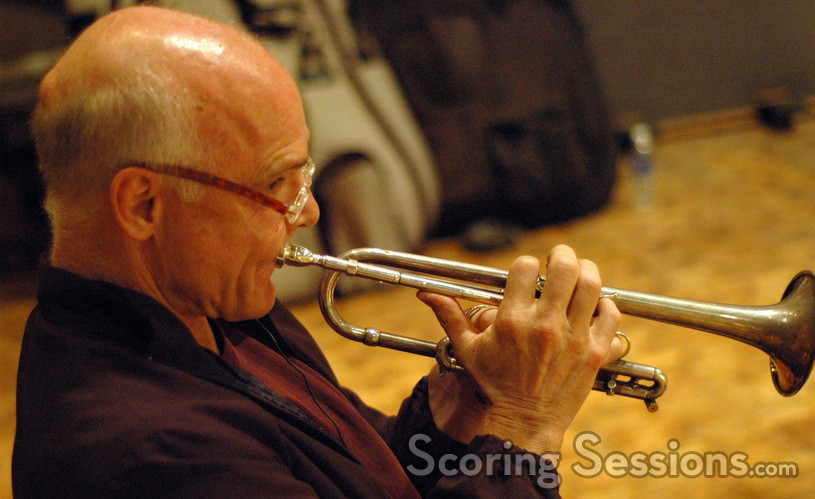 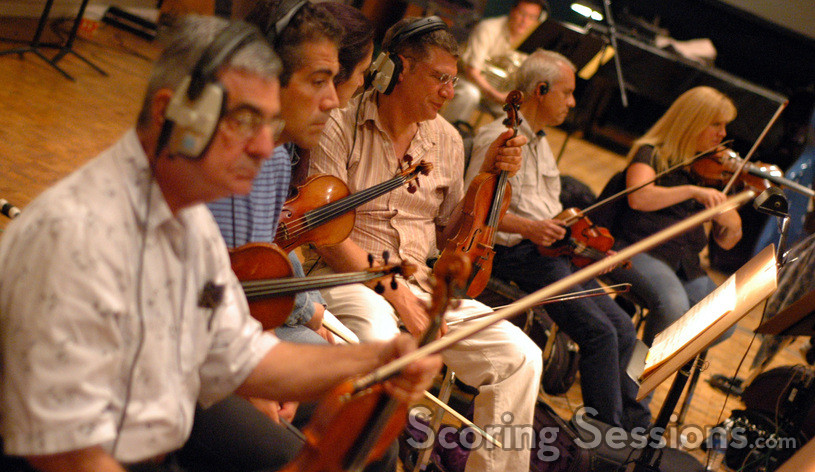 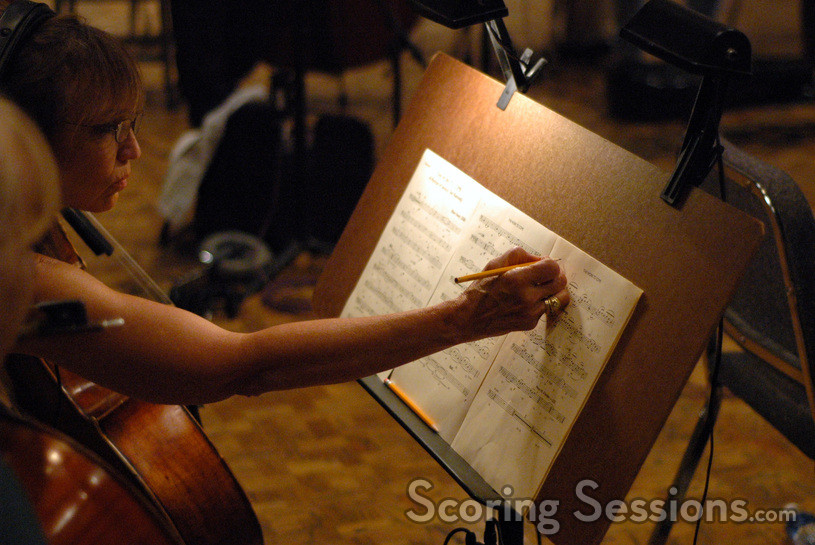 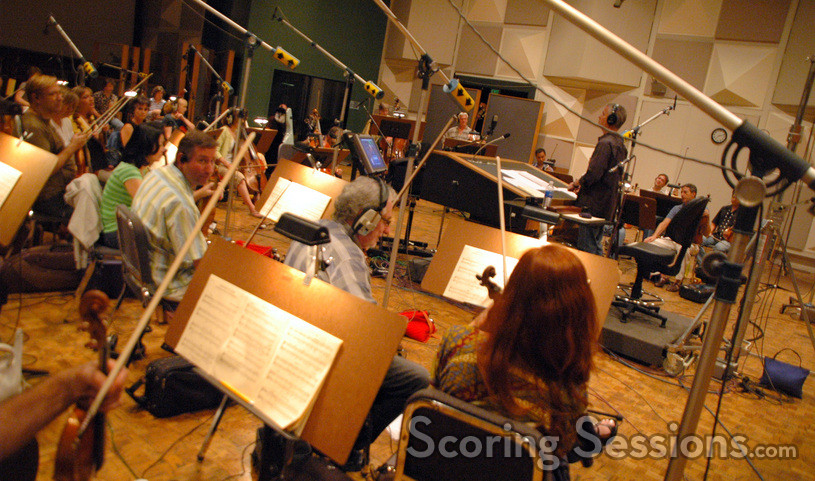 In the booth, Jim Hill handled the scoring mixing duties, and Neely was assisted by Daniel Heath and Nathan Blume. Utilizing technology, Ken Burns’ producing partner Sarah Botstein watched the session from New York through an iChat video stream on a laptop. 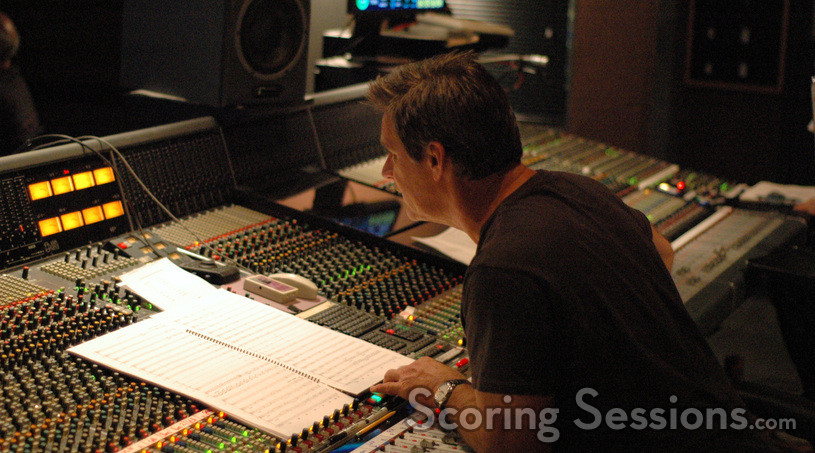 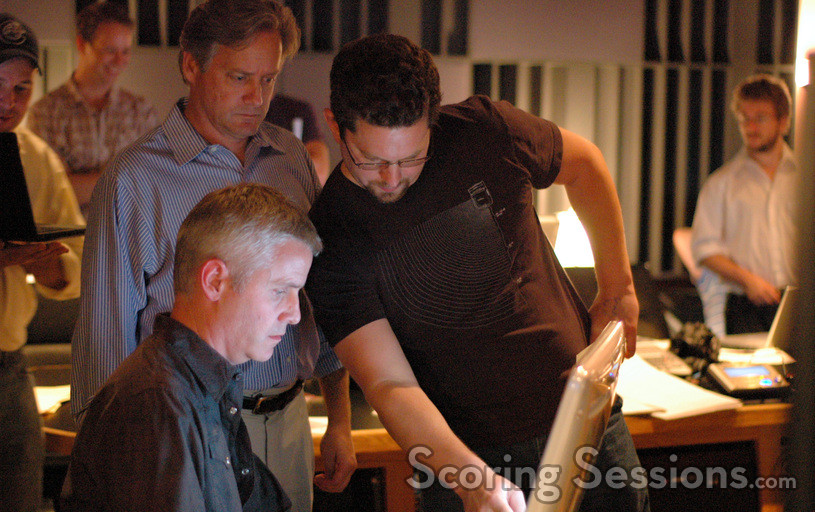 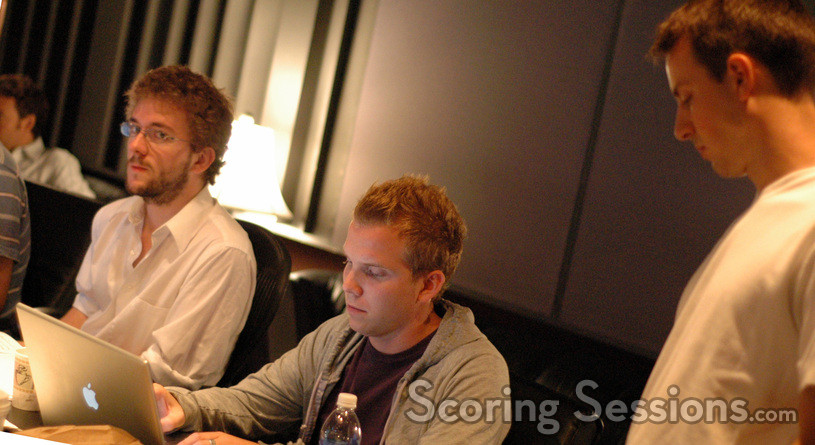 The session was tinged with a bit of melancholy sadness, since it was likely to be the very last one recorded at Paramount’s historic Scoring Stage M. The stage had been officially closed two years ago, but had "soft" re-opened, thanks to the efforts of studio manager David Dubow. It was used intermittently, even being used for such films as Hairspray, but time has now run out, and the building is scheduled to be either gutted, or completely torn down. Truly the end of an era in film scoring. 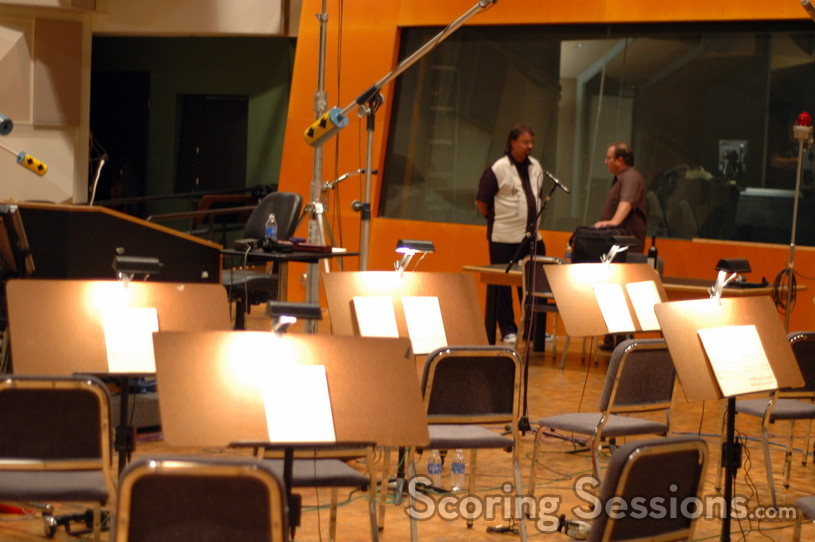 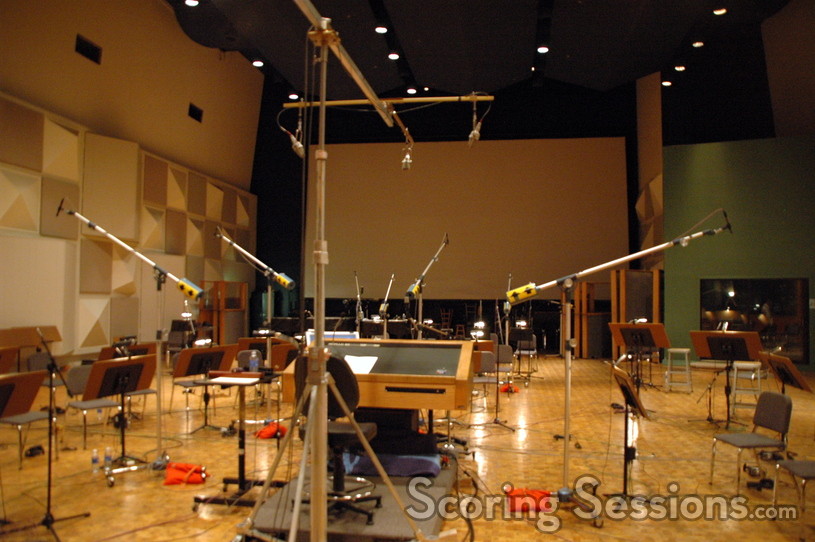