Posted on December 9, 2008 by Dan Goldwasser

Composer Mychael Danna recently completed recording his score to The Time Traveler’s Wife. Based on the best-selling novel by Audrey Niffenegger and directed by Robert Schwentke, the film stars Eric Bana as a Chicago librarian who tries to build a relationship with Rachel McAdams, but he has a genetic disorder that causes him to time travel when he is stressed.

The Hollywood Studio Symphony performs on The Time Traveler’s Wife 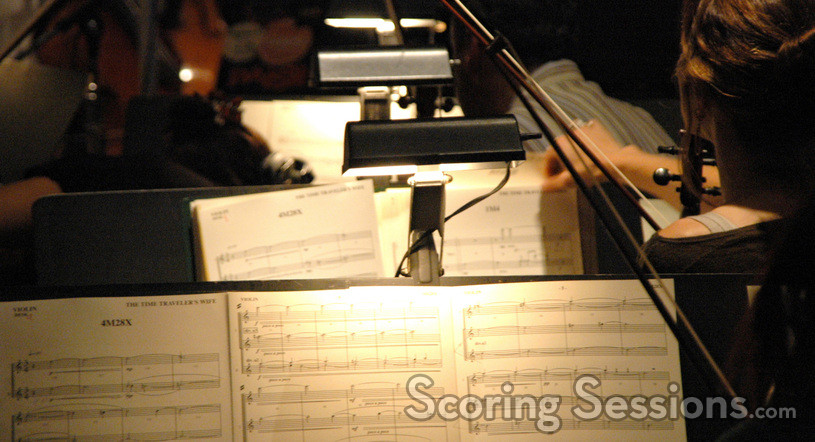 The 50-piece ensemble of the Hollywood Studio Symphony recorded the music for Danna’s score at Ocean Way’s Studio A. Conducted and orchestrated by Nicholas Dodd, the music is a mixture of dramatic strings and woodwinds, with pre-recorded chimes and piano. 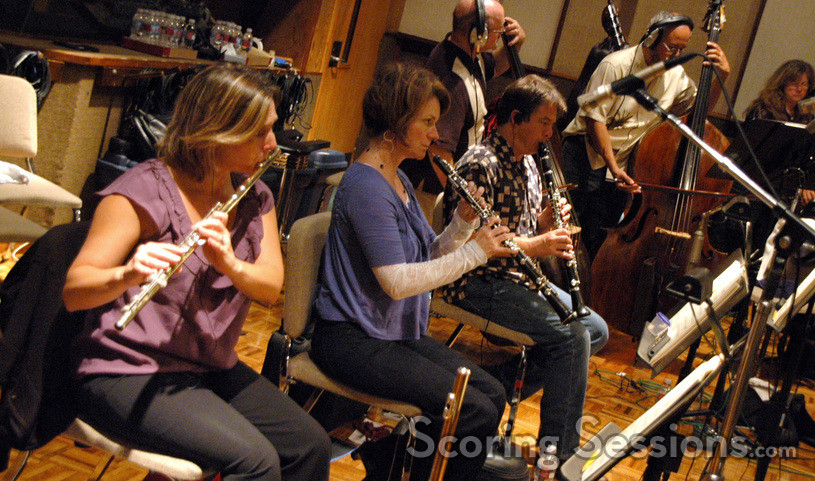 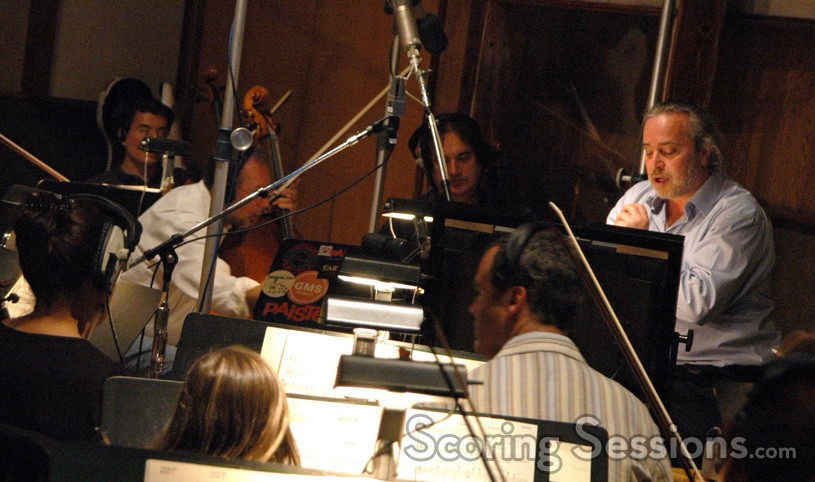 In the booth, Brad Haehnel handled the score mixing duties, and was assisted by Rouble Kapoor. Danna would give feedback to Dodd on the stage, and he was assisted by music editor Richard Ford and Amritha Fernandes Bakshi. 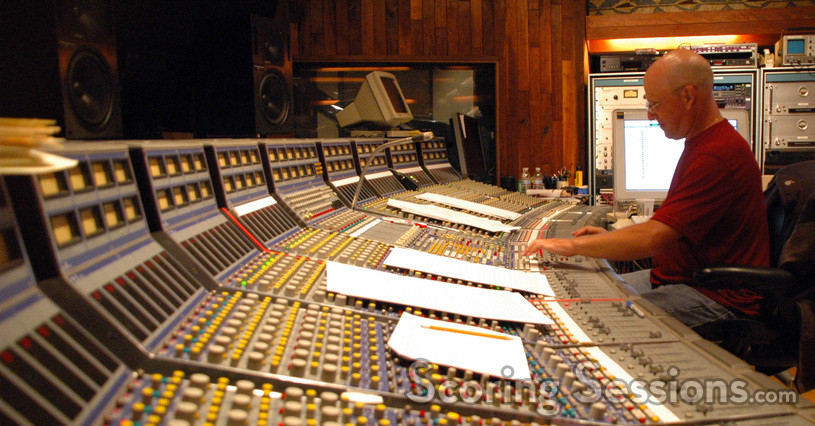 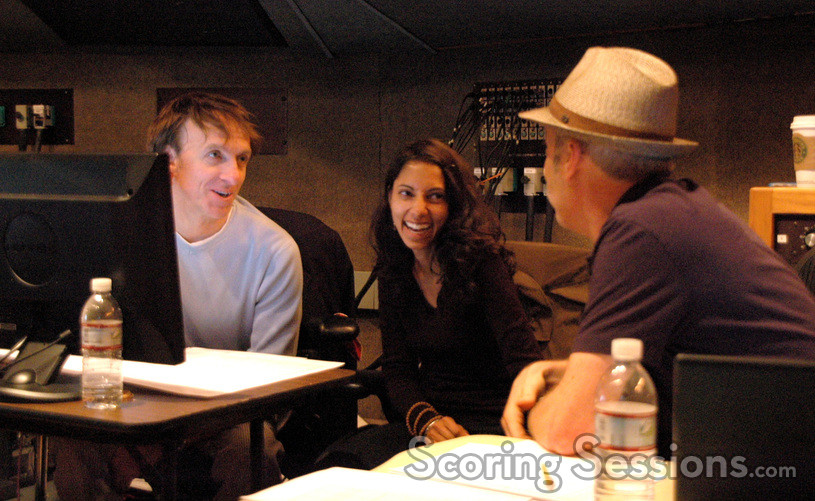 The Time Traveler’s Wife will be released by New Line Cinema in 2009.