Earlier this fall, composer Theodore Shapiro recorded his score to the new family film Marley & Me. Based on the best selling novel by John Grogan and directed by David Frankel (The Devil Wears Prada), recording took place at the Newman Scoring Stage at 20th Century Fox. 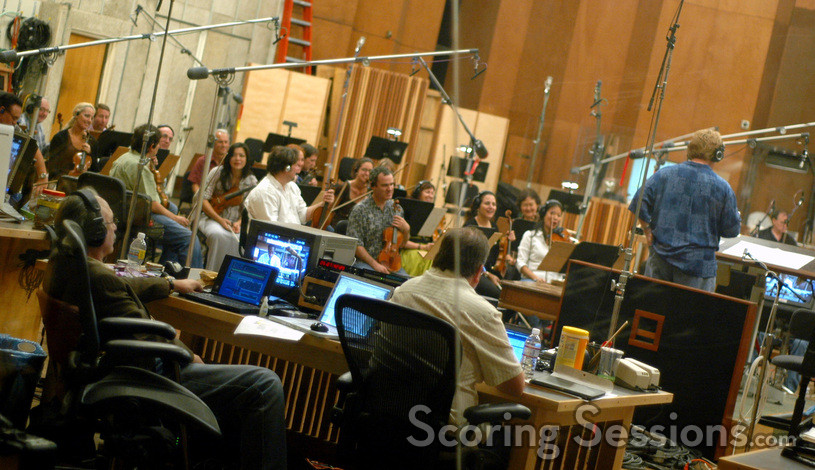 The Hollywood Studio Symphony performs on Marley & Me

Conducted by orchestrator Pete Anthony, the Hollywood Studio Symphony performed Shapiro’s score, which was fun, yet bittersweet at times. (The film is mainly a drama with comedic elements.) 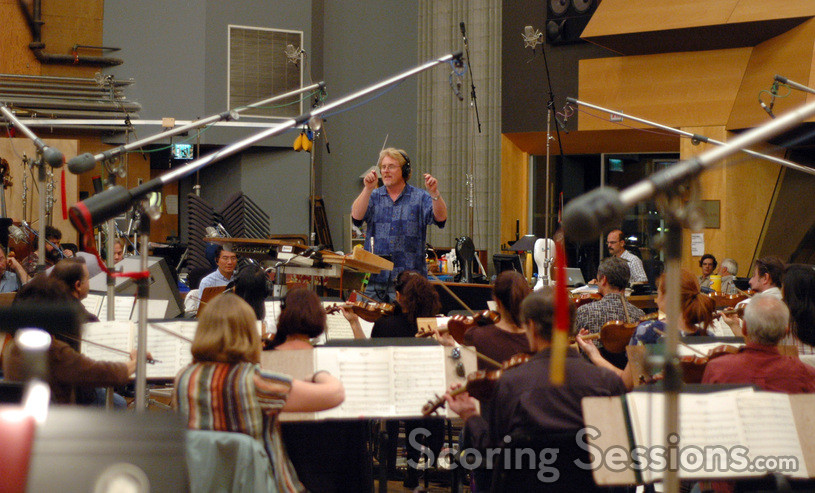 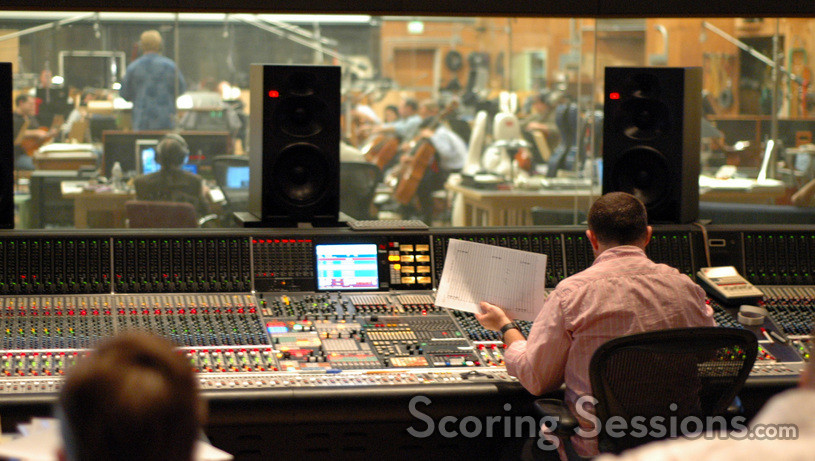 A contemporary score, Marley & Me also features a rhythm section, with guitars and drum kit, had been recorded previously and were being mixed in with the orchestra by Chris Fogel. Shapiro was in the booth giving feedback to Anthony out on the stage, and he was assisted by music editors Tom Drescher and Dan DiPrima. ProTools recording was handled by Bryan Carrigan. 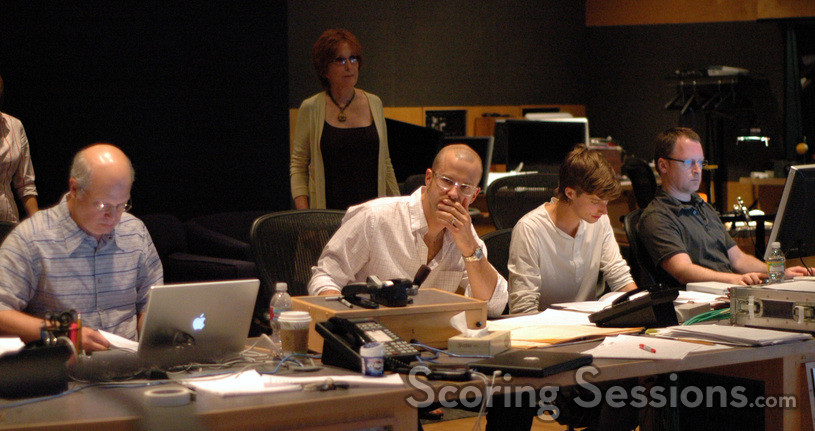 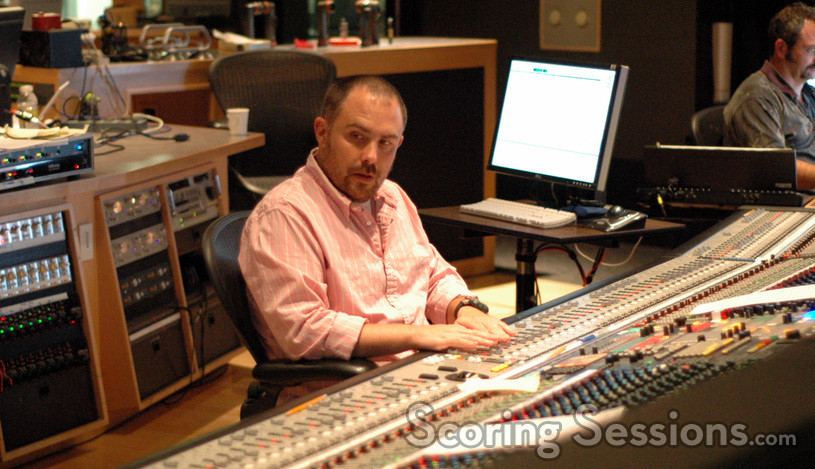