Earlier this fall, composer William Ross recorded his score to the new Universal Pictures animated film, The Tale of Despereaux. Directed by Sam Fell (Flushed Away) and Robert Stevenhagen, and produced by Gary Ross (Seabiscuit), the film – based on the popular novel by Kate DiCamillo – follows the adventure of a small misfit mouse, Despereaux (voiced by Matthew Broderick), and features Ross’s large orchestral swashbuckling score. 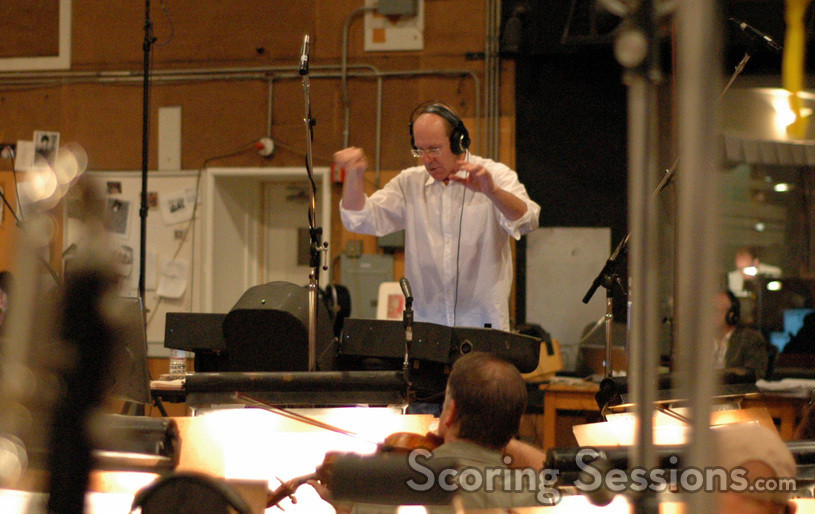 Performed by a large sized ensemble of the Hollywood Studio Symphony, the score was conducted by Ross himself, and mixed in the control room by veteran scoring mixer Armin Steiner. Recording took place at the Sony Scoring Stage at Sony, the Newman Scoring stage at 20th Century Fox, and the Eastwood Scoring Stage at Warner Brothers. Orchestrator Conrad Pope was on hand to lend feedback and support, and producer Gary Ross was very involved with the scoring process. Also in the booth were music coordinator / orchestrator Jerome Leroy and music editor Peter Myles. 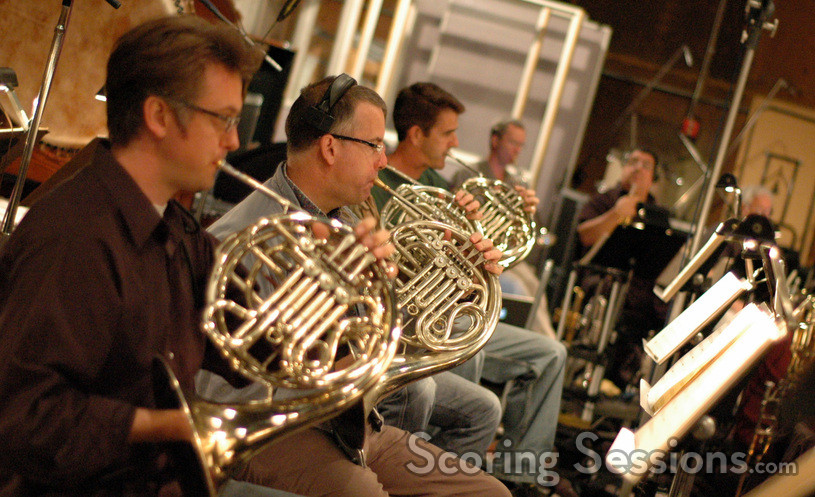 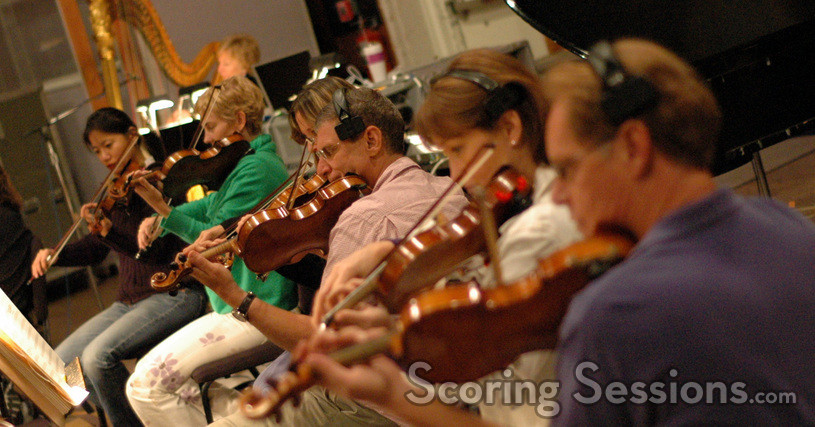 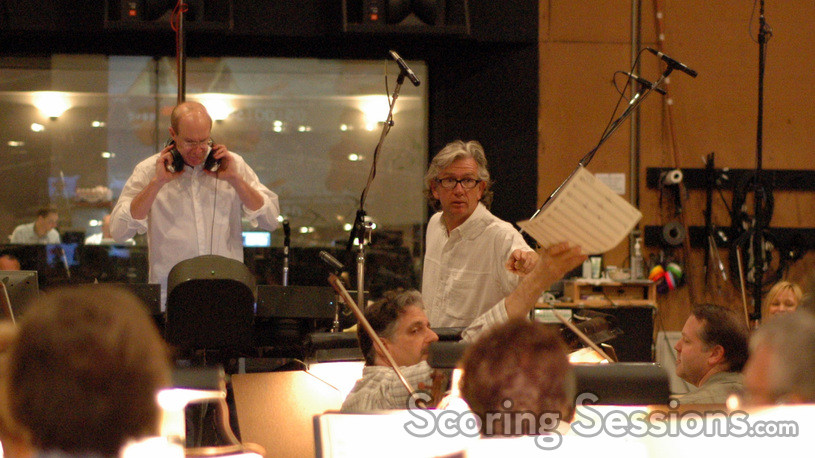 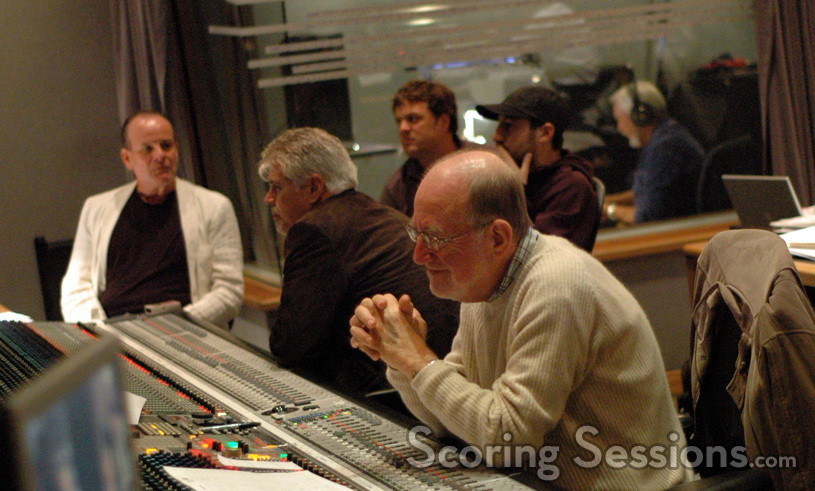 The Tale of Despereaux will be released by Universal Pictures on December 19, 2008, and a soundtrack album will come from Intrada on December 16th.