Earlier this fall, composer Rupert Gregson-Williams recorded his score for the new Walt Disney Studios film, Bedtime Stories. Directed by Adam Shankman and starring Adam Sandler, the family comedy is about a hotel handyman (Sandler) whose life changes when the bedtime stories he tells his niece and nephew start to come true. 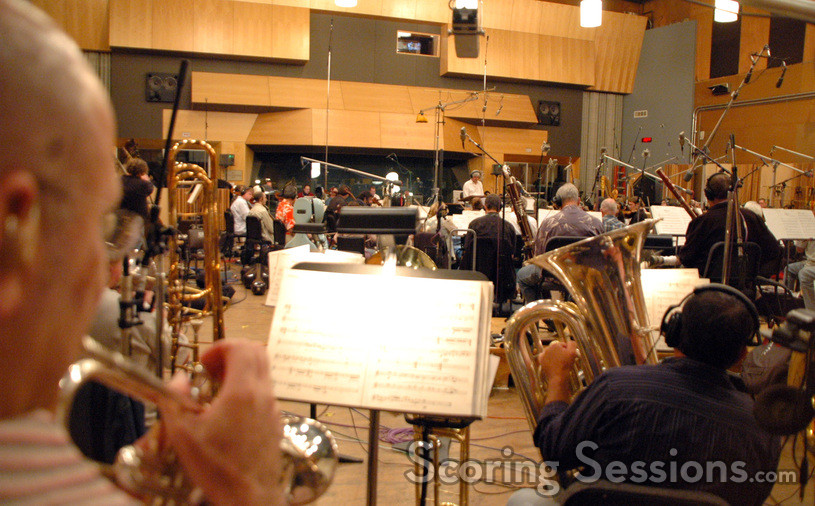 The playfully sweeping and emotional score was performed by a 94-piece ensemble of the Hollywood Studio Symphony. Conducted by Mike Nowak, the orchestra – which also contained a whopping ten French horns – also played some big adventurous swashbuckling orchestral action much to the delight of the team in the booth. 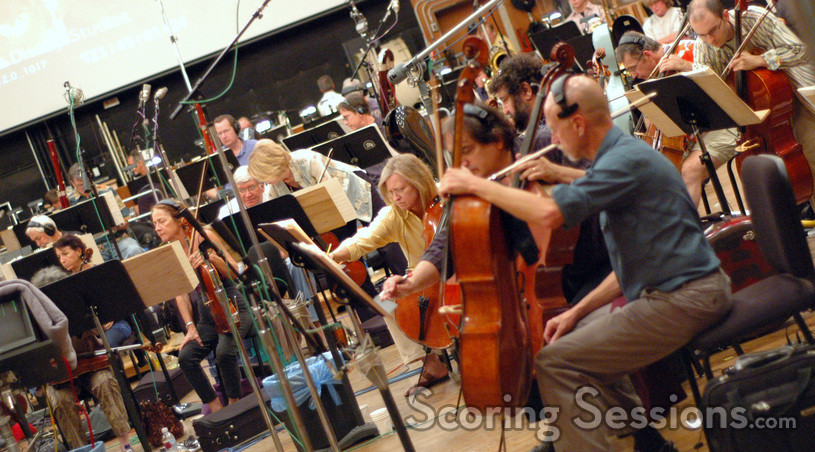 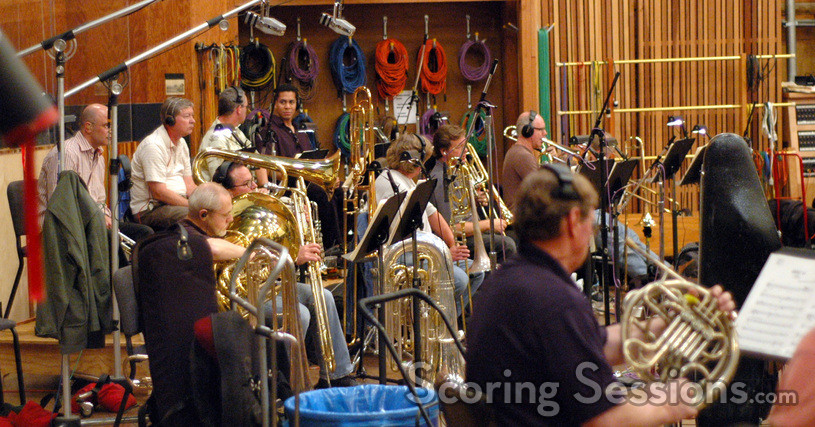 Rupert Gregson-Williams ran the session from the control room, where he was able to give feedback on the performances to Nowak out on the stage. Nick Wollage mixed the score, which was recorded into ProTools by Kevin Globerman. Gregson-Williams was assisted by Chris Willis, who also performed some piano on the score. 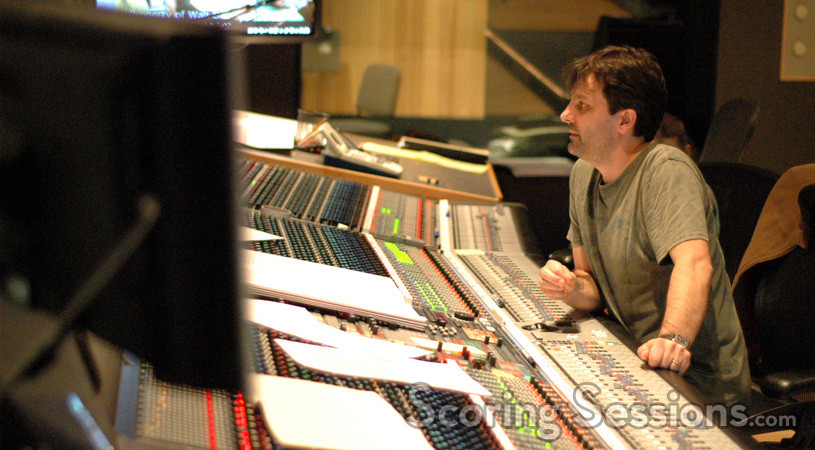 Nick Wollage, Rupert Gregson-Williams and Chris Willis look out at the scoring stage from the control room 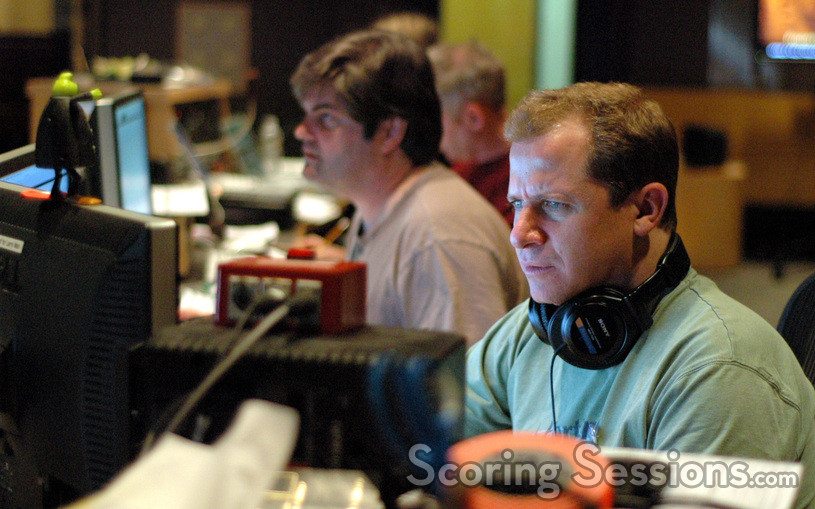 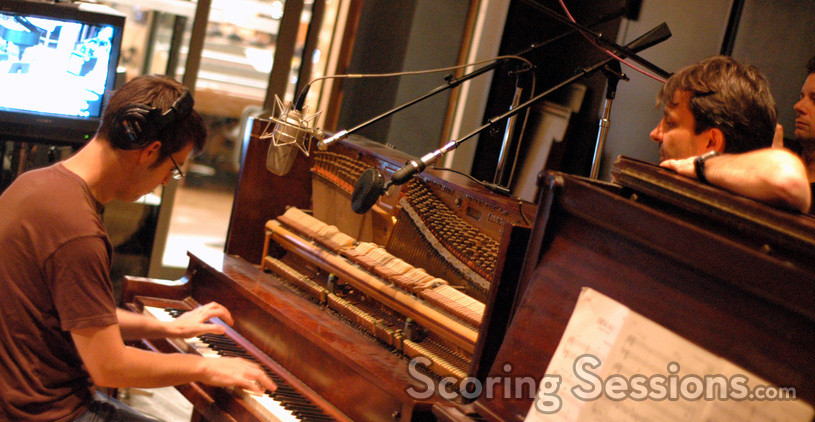 Bedtime Stories will be released by Walt Disney Studios on December 25, 2008.