Just before Thanksgiving of last year, composer Edward Shearmur was at the Newman Scoring Stage to record his score to the new comedy, Bride Wars, starring Anne Hathaway, Kate Hudson and Candice Bergen. 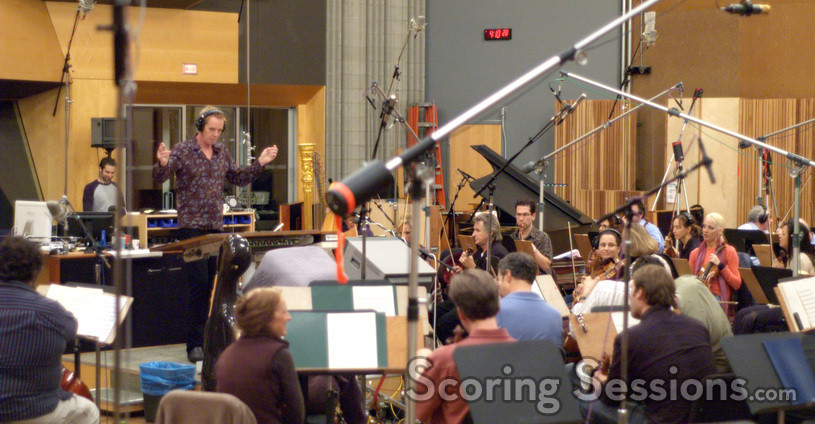 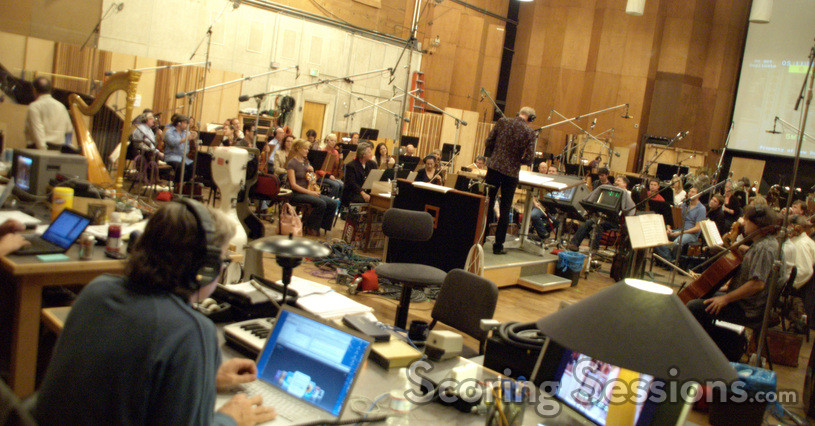 A 77-piece orchestra was conduced by Nick Glennie-Smith at Fox, where the "gentle, lush and sensitive" score was recorded by Chris Fogel in the control room. Orchestrated by Kevin Kleish, Shearmur’s score was also recorded with a smaller ensemble later in the scoring process, with a 59-piece "C" orchestra. 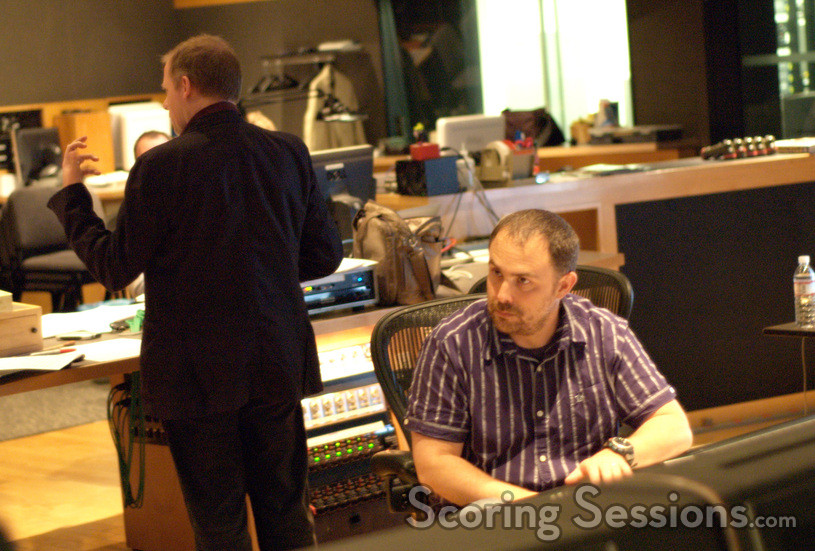 Shearmur was in the control room to give feedback to conductor Glennie-Smith out on the stage, and he was assisted in the booth by orchestrator Kleish, music editor Jay Richardson and scoring assistant Chris Lane. ProTools recording was handled by Brian Carrigan. 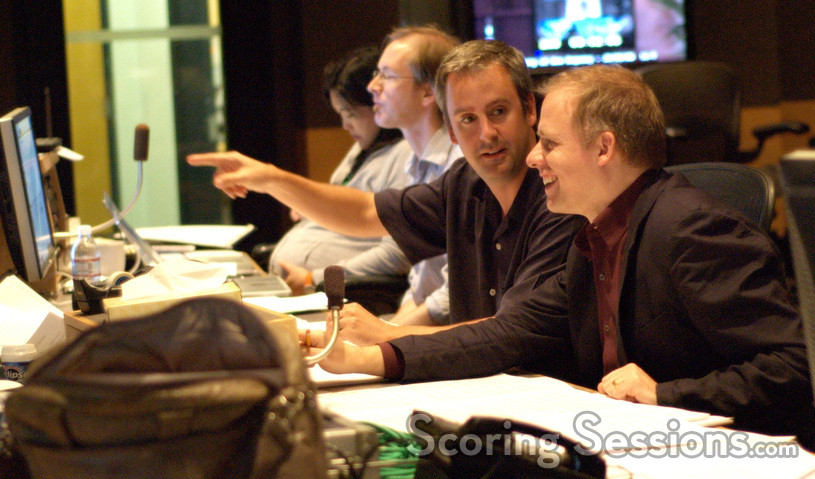 Bride Wars opened in theaters on January 9, 2009 from Fox/New Regency, and was directed by Gary Winick.