Last month, composer John Debney was at the Sony Scoring Stage to record his underscore for the highly anticipated big-screen arrival of Hannah Montana: The Movie. Directed by Peter Chelsom, the movie stars teen pop sensation Miley Cyrus and features a whole slew of new original songs, including one written by the Grammy-winning songwriting team of Alan Silvestri and Glen Ballard. 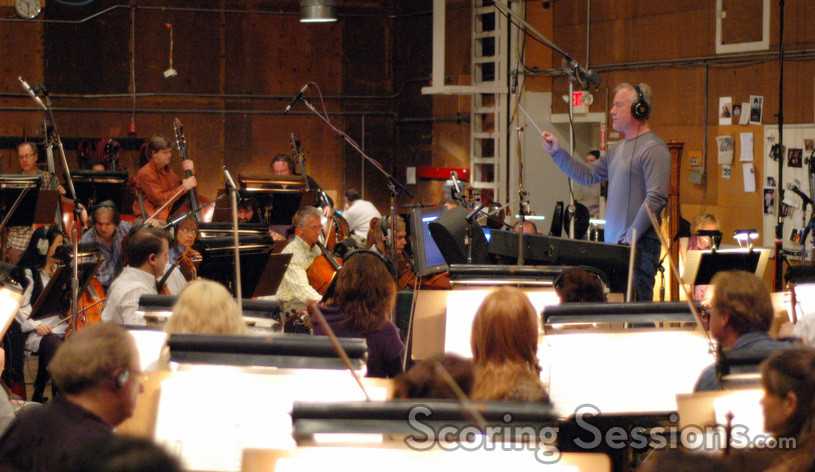 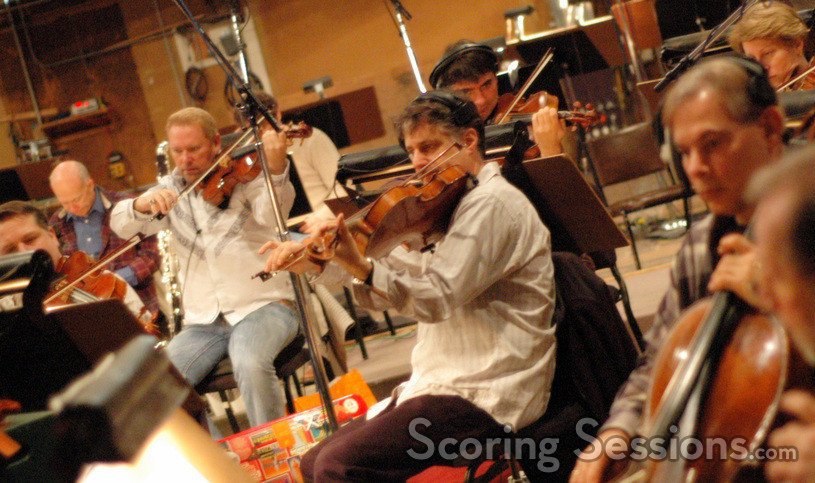 Conducting the Hollywood Studio Symphony orchestra at Sony, Debney recorded both the underscore for the film as well another session with a 57-piece string and woodwind ensemble for "sweetening" some of the songs. The sweeping and upbeat score has some rustic qualities to it, courtesy of George Doering’s guitar work. 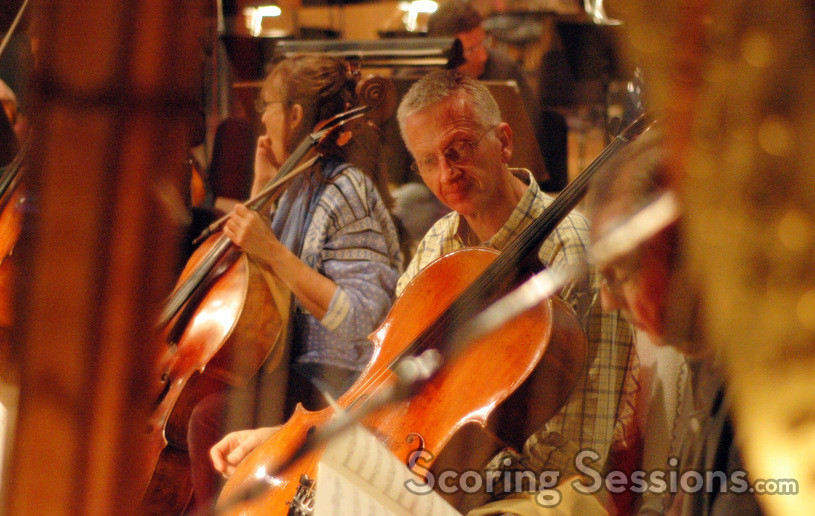 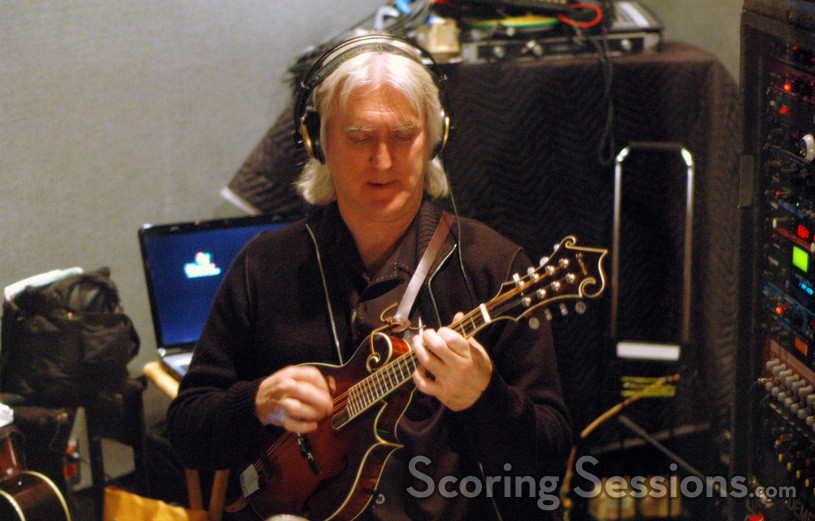 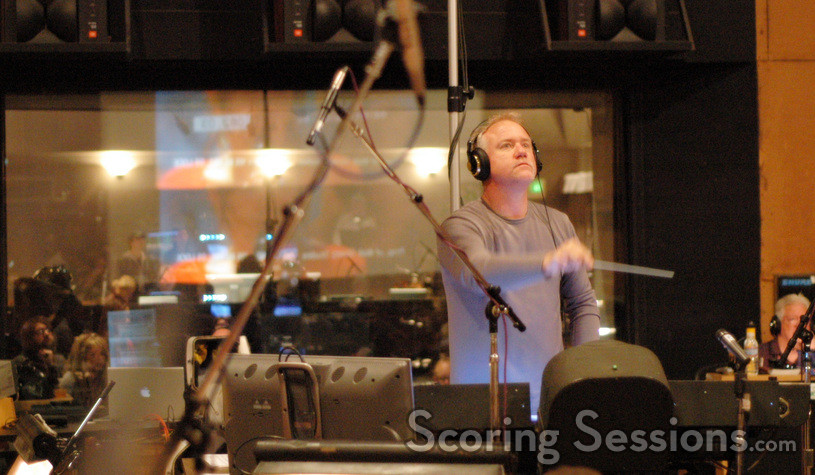 Orchestrated by Brad Dechter and Frank Bennett, the score was mixed by Shawn Murphy and ProTools recording was handled by Bryan Carrigan. Music editors Jeff Carson and Ryan Rubin were also in the booth keep everything organized. 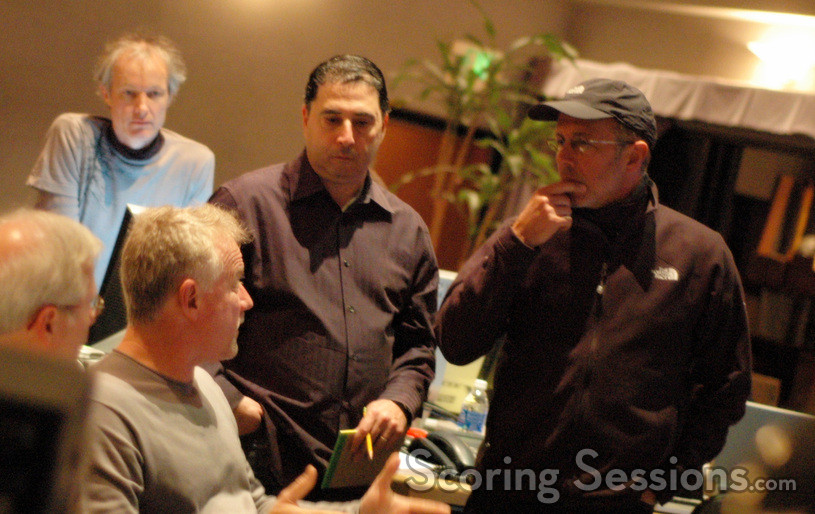 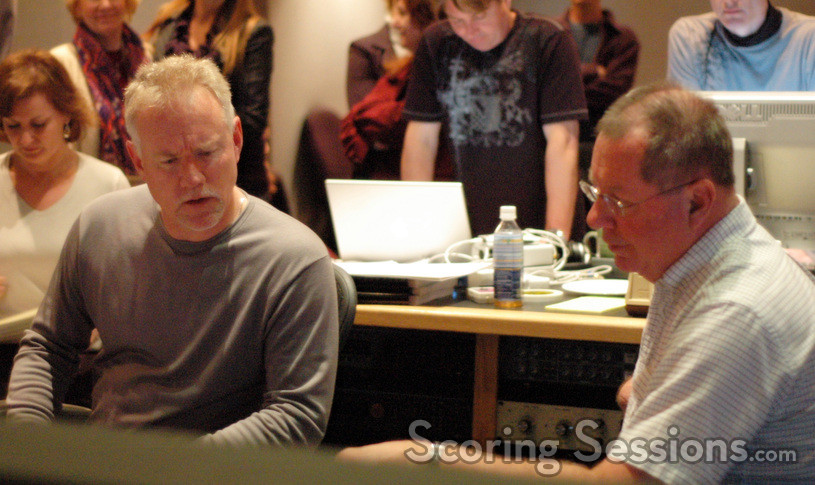 Silvestri was busy with another film, but Ballard was at the scoring stage, to give feedback on the sweetening for the song he and Silvestri wrote, "Butterfly Fly Away". 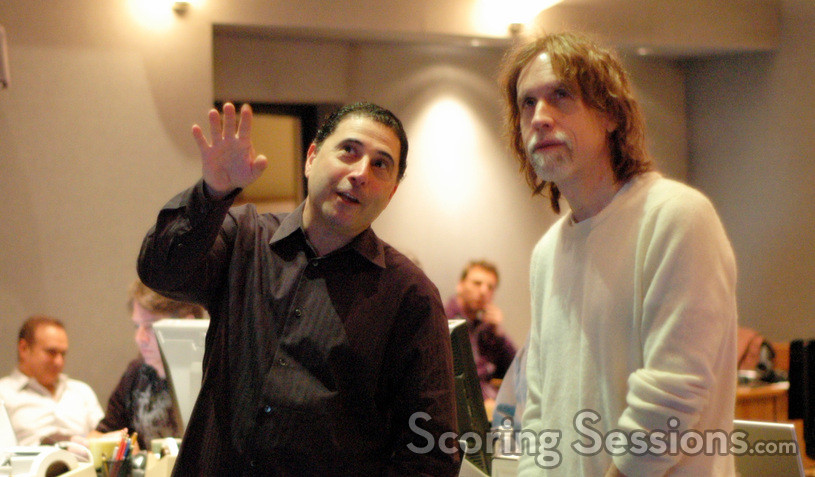 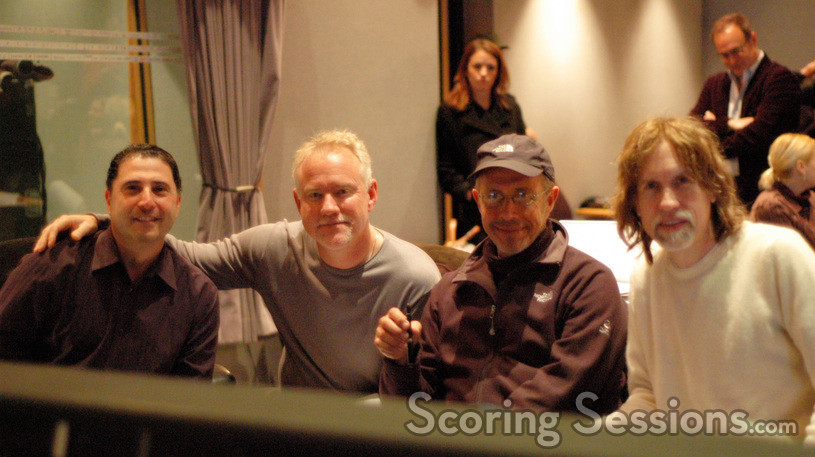