Composer Danny Elfman recently recorded his score to the upcoming action film Terminator Salvation at the Sony Scoring Stage, in Culver City. Originally due to record with a full orchestra, the turbulent economic situation resulted in a bit of a budget cutback. That forced Elfman to take a unique approach to the film – scoring it only with a ukulele.

Director McG, who originally had considered going with Oscar-winning composer Gustavo Santaolalla, turned to Elfman when he realized that Elfman had the perfect ability to composer for organic instruments, and cold electronics for the machines. "I wanted a soft and pleasing sound to represent the humanity," explained Elfman. "And there is no one better in this industry to bring that to life than George Doering."

Doering recorded over 84-minutes of music for Elfman, all on the ukulele. He had to perform plenty of overdubs, and was at the Sony Scoring Stage for over 17 days in March. "It’s tiring work," George said with a smile, "but I love it!" 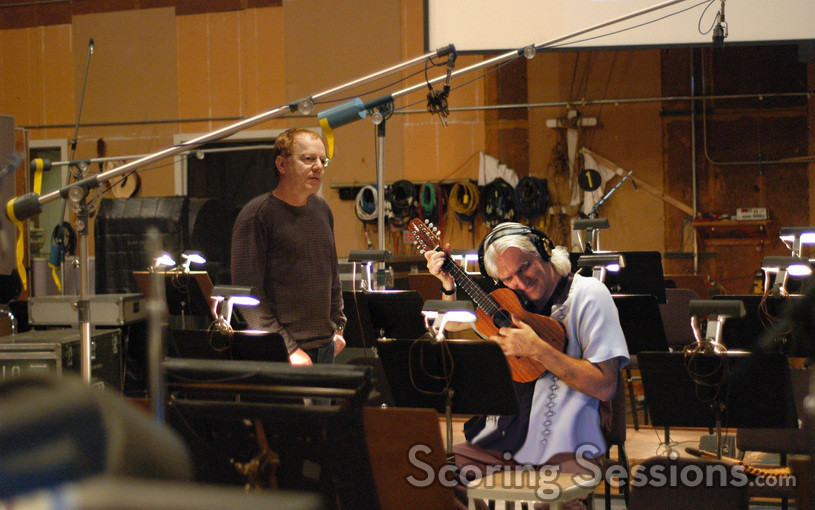 We can confirm that Elfman indeed is using the classic Brad Fiedel Terminator theme, but – like Mission: Impossible – it will have a decidedly unique tone to it. "I absolutely love what Danny did with this score," said McG. "It will blow everyone away when they hear it in the film – some sequences will be only music, no sound effects. It will add to the human drama I’m trying to convey." 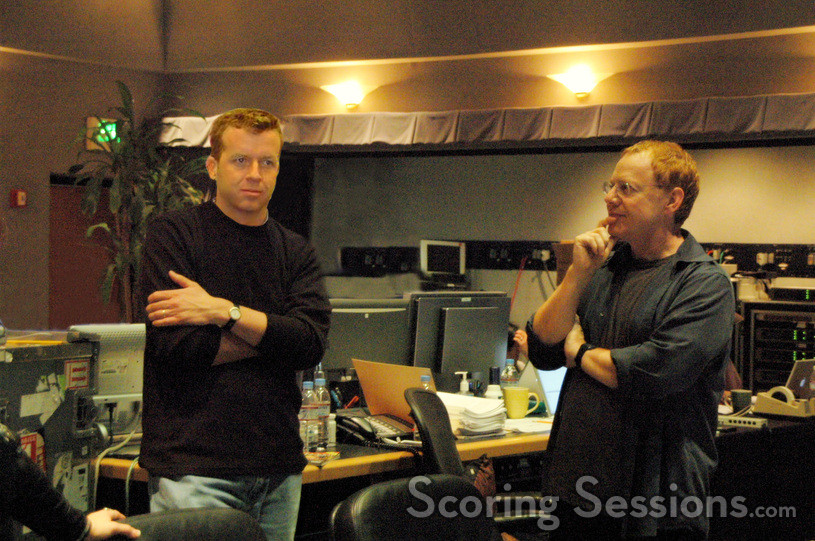 To make things even more exciting, McG begged Warner Brothers to go the extra mile and secure two-time Oscar-winning composer A.R. Rahman to write and perform a new end-title song, "Mein Machine Sey Pyar Karta Hoon". A music video for the song was filmed recently, with Rahman as well as actor Christian Bale, and a bevy of Bollywood beauties. Warner Brothers Records, who will release the soundtrack album on May 19, 2009, has provided us with an exclusive photo from the music video for "Mein Machine Sey Pyar Karta Hoon". 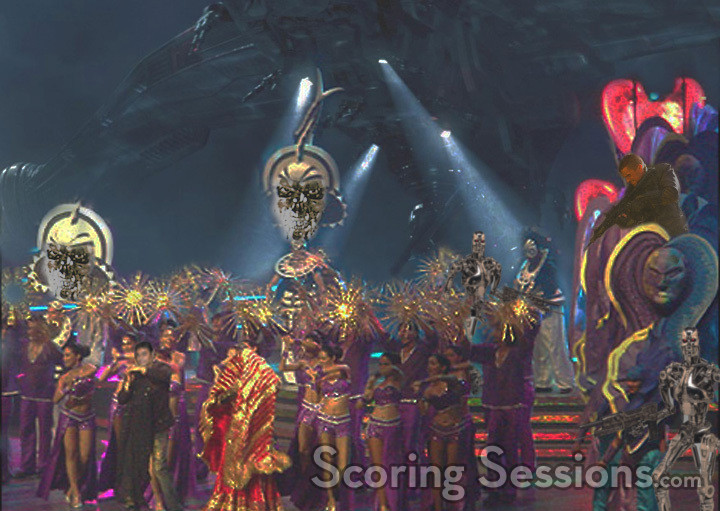 We’ve also been provided with an exclusive clip from Elfman’s score, available below.

Terminator Salvation will be released by Warner Brothers on May 21, 2009.