Earlier this spring, composer Shawn K. Clement recorded his score to the new IMAX sci-fi animated film, Quantum Quest: A Cassini Space Odyssey at the Skywalker Scoring Stage in Nicasio, California. The 3D film, directed by Harry Kloor and Dan St. Pierre, features an all-star cast of Samuel L. Jackson, William Shatner, Mark Hamill, James Earl Jones, Hayden Christiansen, Chris Pine, Brent Spiner and even Apollo 11 astronaut Neil Armstrong, among many others. The story follows a photon named Dave as he leaves the sun and embarks on a fascinating journey through the galaxy.

With lead orchestrator Carl Rydlund conducting an 80-piece ensemble of the Skywalker Symphony Orchestra (comprised of members from the San Francisco Symphony), 40-minutes of score were recorded in two days. 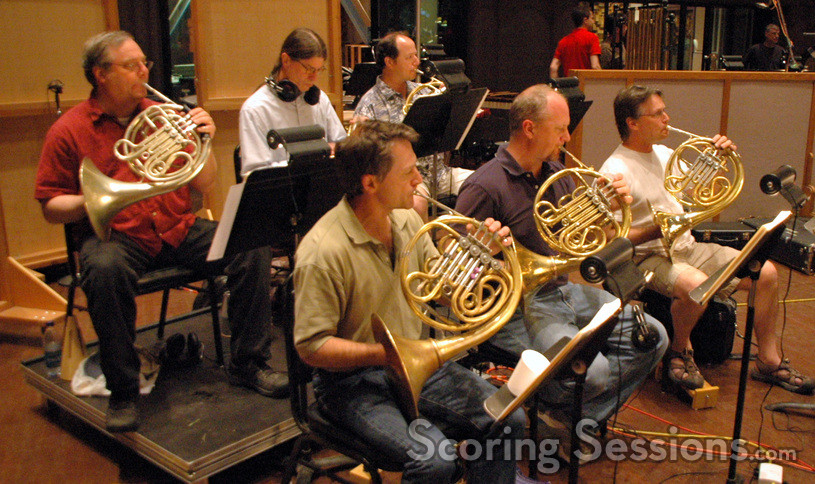 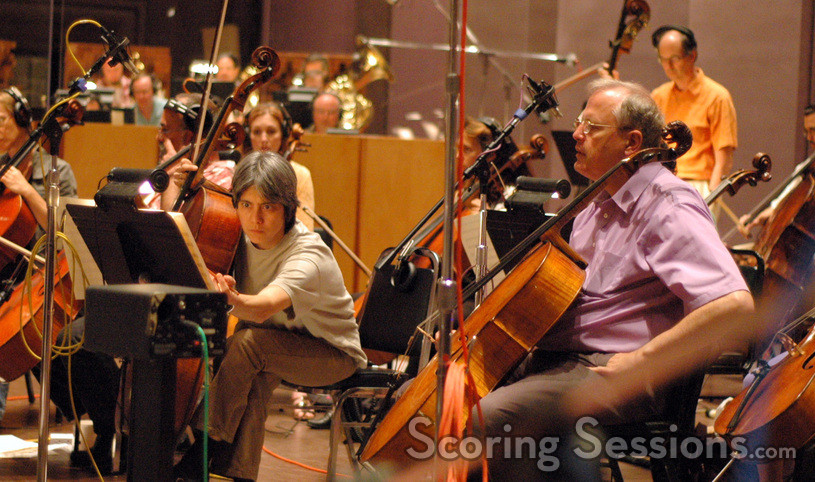 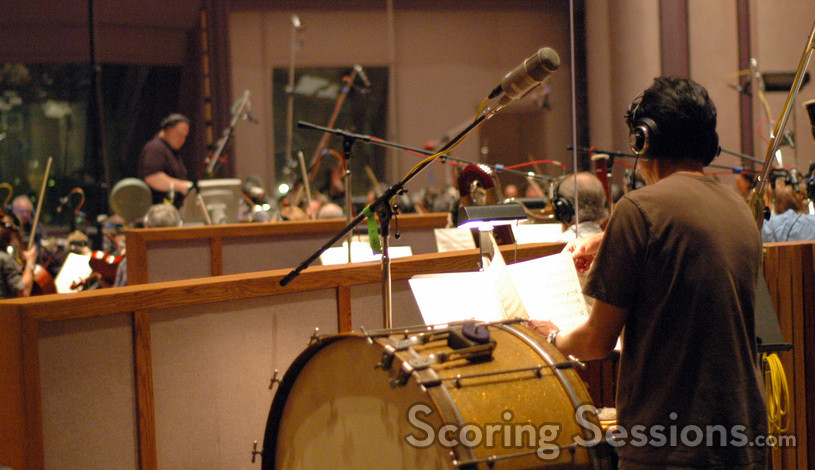 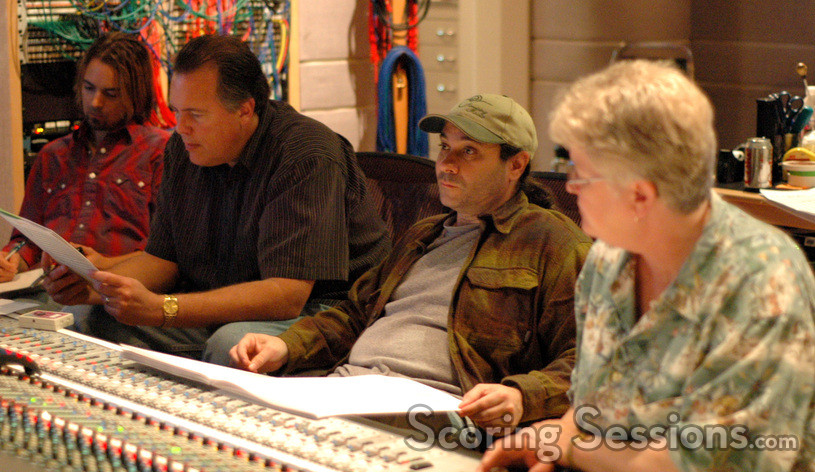 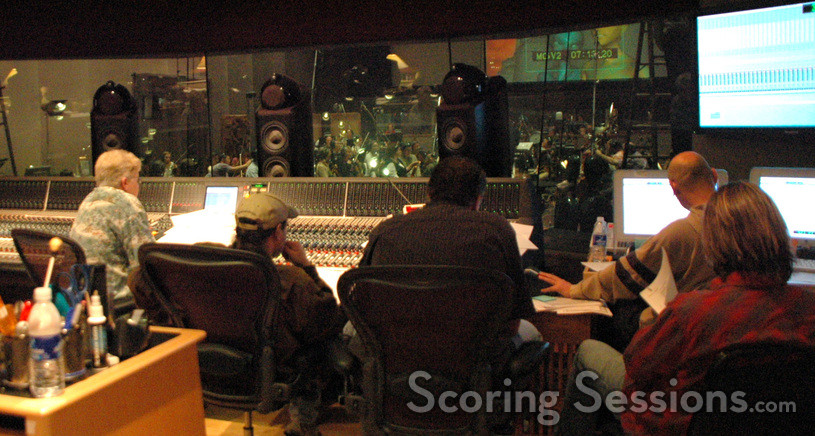 Clement also worked closely with the sound designers on the film, acting as Post Audio Producer on the project, helping integrate music and sound design together in a musical fashion. "In some scenes I had to actually work with real sounds from Saturn and other space noise that were supplied by NASA, and incorporate them in a musical sense," explained Clement. 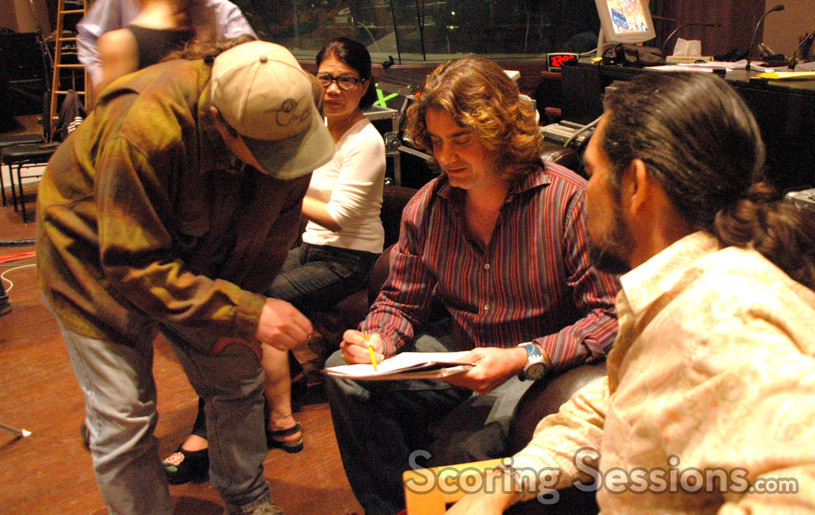 Quantum Quest: A Cassini Space Odyssey is scheduled to be released later this fall, and a soundtrack album is planned as well as a "Behind the Scenes" scoring featurette on the eventual DVD.

Special thanks to Ray Costa of Costa Communications