Posted on September 2, 2009 by Dan Goldwasser

Earlier this year, composer Bear McCreary was at the Eastwood Scoring Stage at Warner Brothers to record his score for the "Human Target" television pilot. Based on the DC Comics graphic novel, "Human Target" focuses on Chance (Mark Valley), who puts himself in the line of fire for clients who are threatened. The show is produced by Brad Kern, McG and Jon Steinberg, and also stars Chi McBride and Jackie Earle Haley. 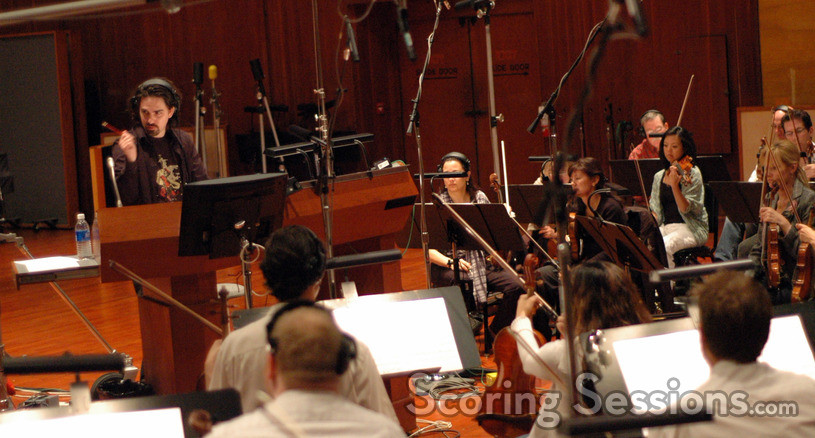 Conducting a 47-piece ensemble of the Hollywood Studio Symphony, McCreary’s music is both thematic and lush, but also has plenty of tense action moments that utilize big and rhythmic ostinatos. 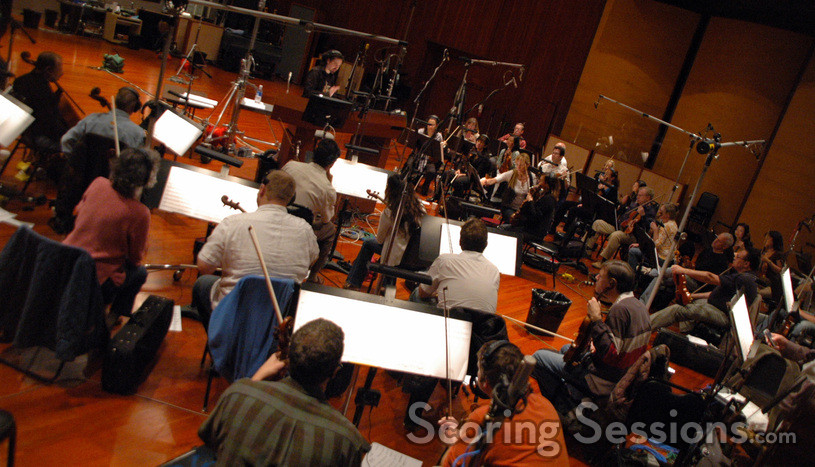 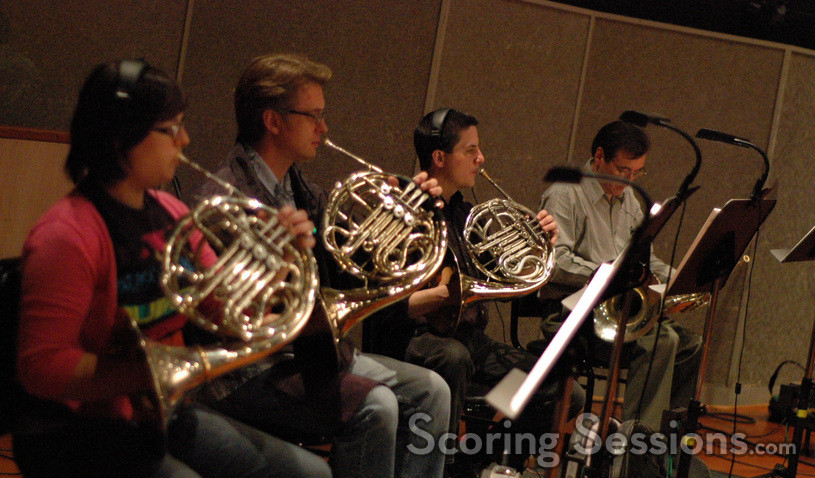 It’s different from his work on "Battlestar Galactica", but McCreary did indeed utilize the "Blethestra" (i.e. woodwind player Chris Bleth), as well as some electronics, and percussion pre-recorded by MB Gordy. Guitar pre-records were performed by Brandon Roberts, who also orchestrated on the pilot with Jeremy Levy. 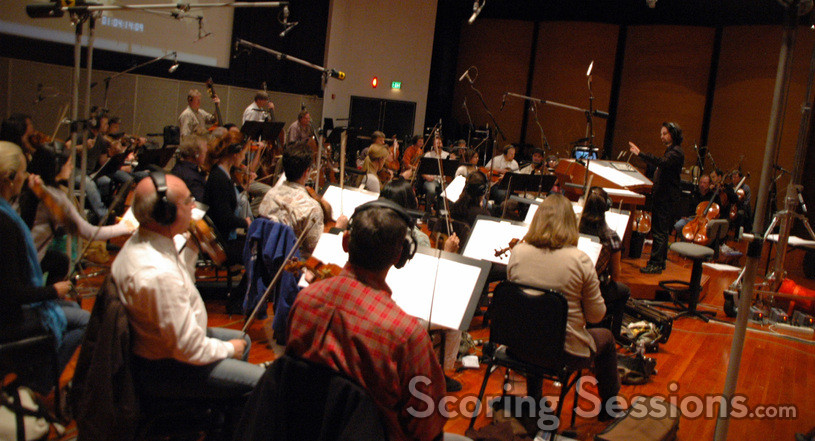 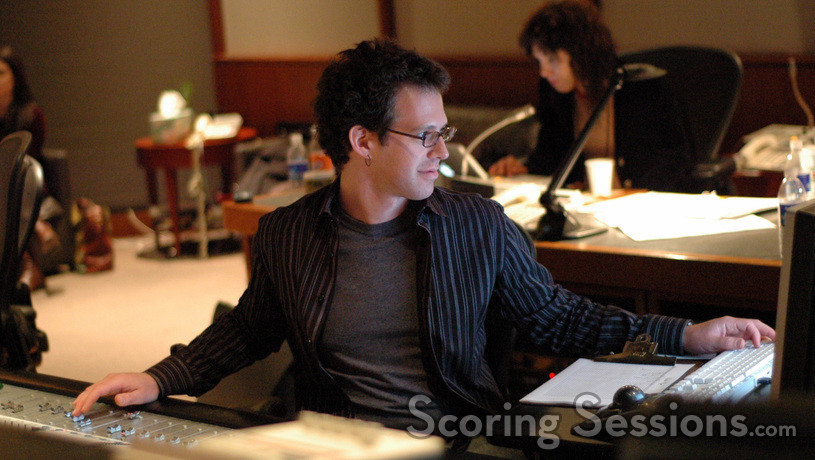 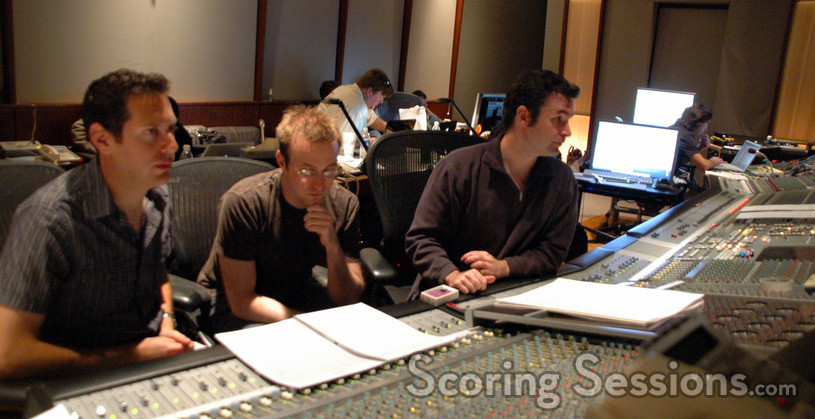 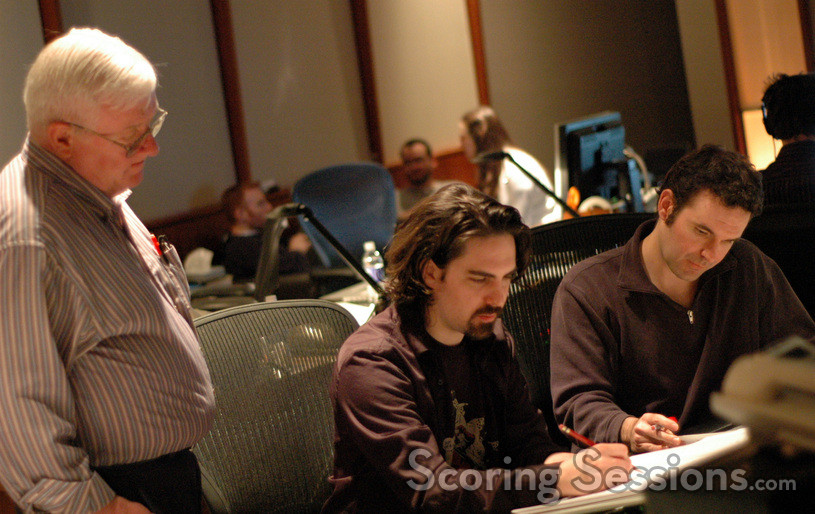 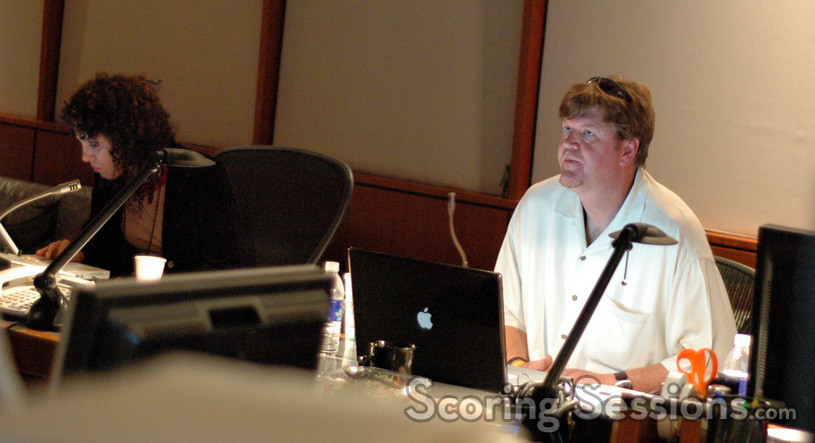