Earlier this year, composer George S. Clinton was at the Newman Scoring Stage at 20th Century Fox to record his score for the new Dwayne Johnson/Ashley Judd comedy Tooth Fairy. Directed by Michael Lembeck, with whom Clinton has worked three times previously, the film – following in the vein of The Santa Clause – follows a minor-league hockey player (Johnson) who, as punishment for a bad deed, must serve out one week as a real-life tooth fairy.

Conducting an 80-piece ensemble of the Hollywood Studio Symphony, George S. Clinton’s score is big, fun, and playful. Director Lembeck would sit by Clinton on the stage, and occasionally tell amusing stories and anecdotes to the orchestra. 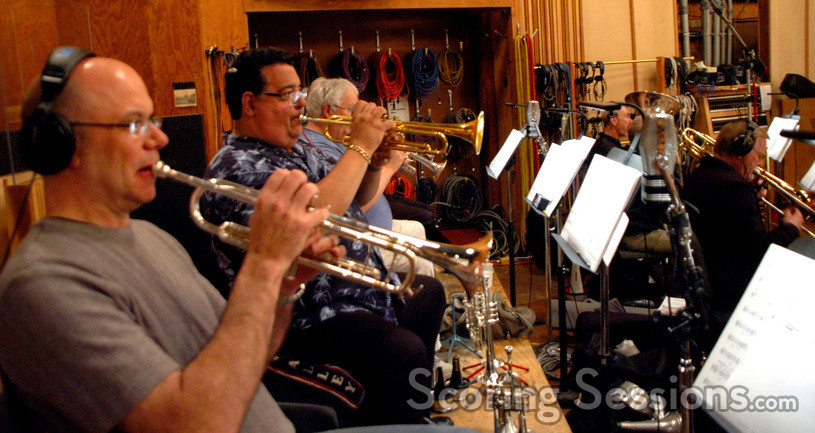 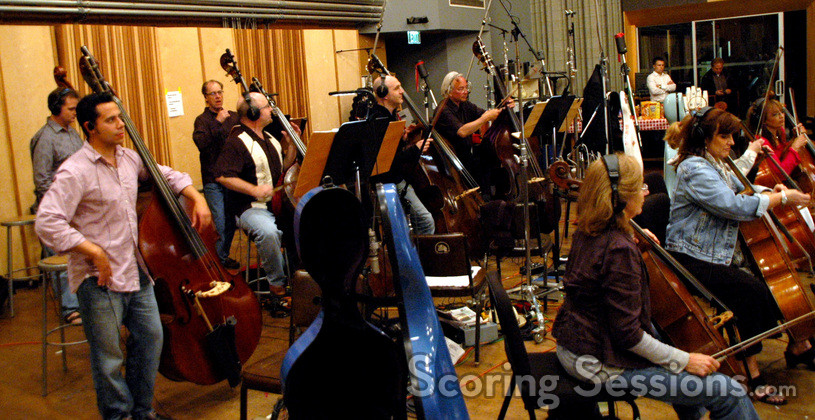 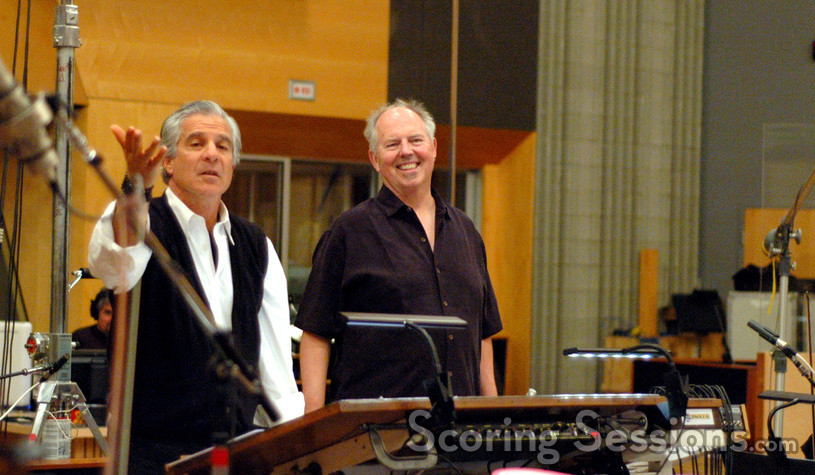 Director Michael Lembeck tells a story to the orchestra as George S. Clinton listens in 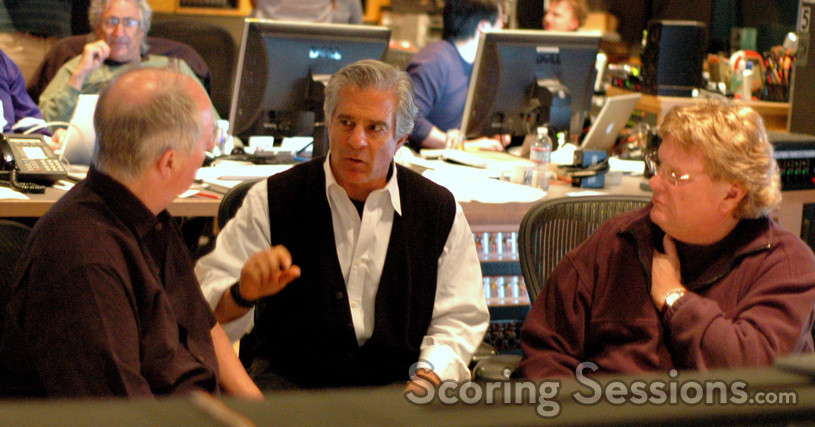 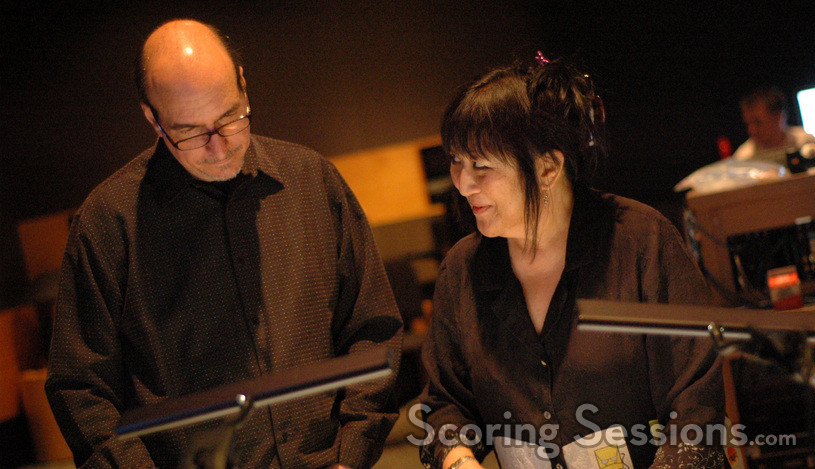 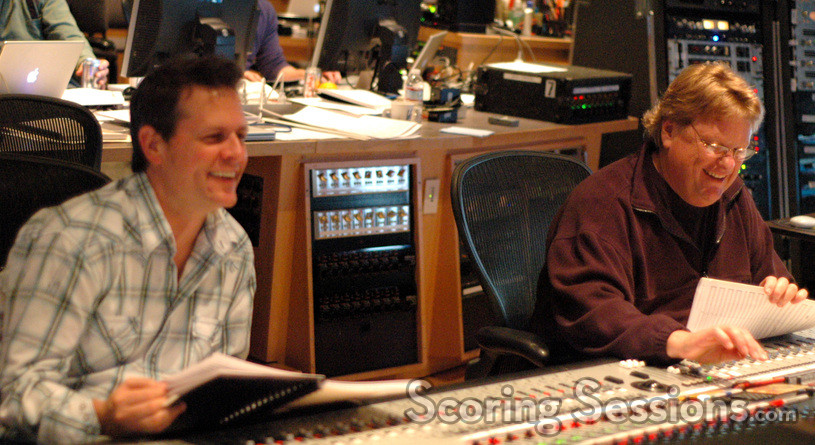