Earlier this summer, at the beginning of July, composer John Ottman was in London to record his score to the new CGI animated children’s film, Astro Boy, based on the long-running Japanese Anime and comic book series. Directed by David Bowers, the film follows the story of a little boy in a futuristic city, who dies in an accident but gets re-animated as a robot, just in time to save the world from evil military guys and a giant robot run amok. It stars the vocal talents of Nicholas Cage, Kristin Bell, Samuel L. Jackson, Charlize Theron, Bill Nighy and Freddie Highmore in the titular role. 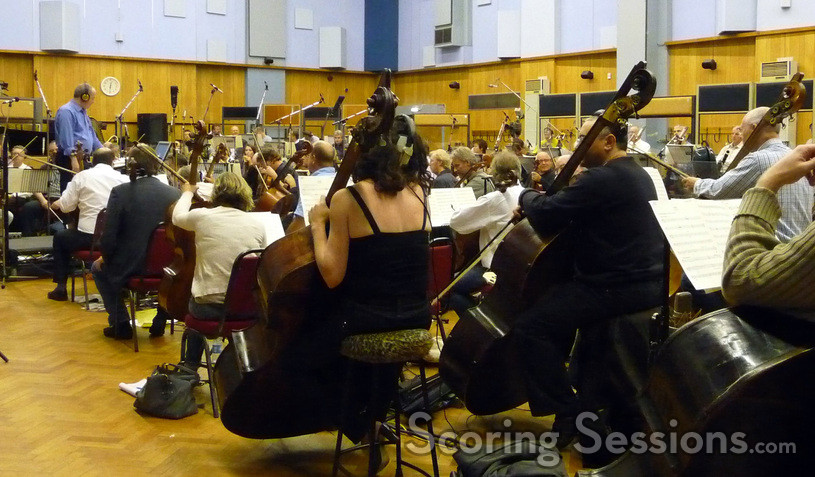 Recording at the prestigious Abbey Road Studios was a special experience for Ottman, who declared that it was "the best sounding recording hall [he] ever recorded in". In addition to that, he was more than pleased with the orchestra, which contained London players contracted by Isobel Griffiths. 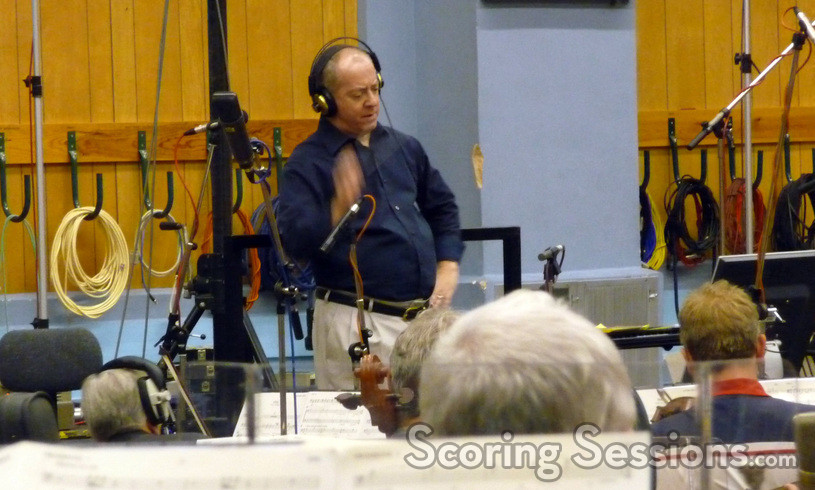 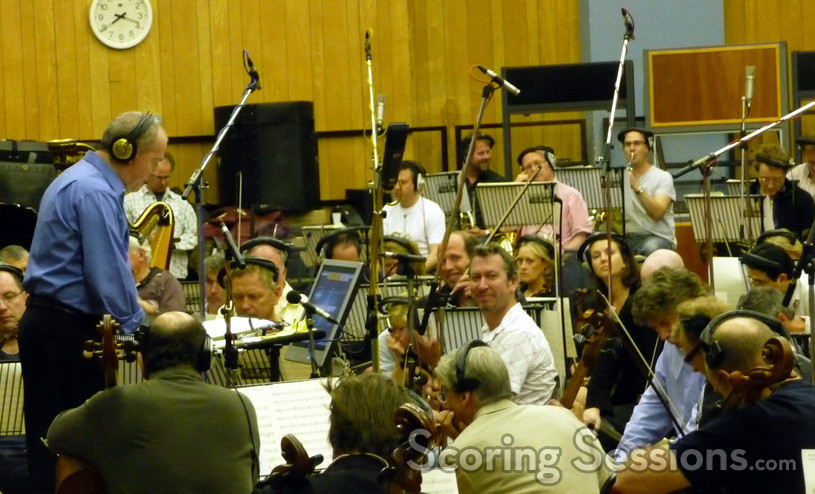 Over a period of six day, scoring took place in the world-famous Studio 1, with the A-orchestra comprised of 95 musicians, conducted by orchestrator Jeffrey Schindler. On the final day, a choir of 20 voices was recorded. Astro Boy marks the first time Ottman has scored an animated film, yet he wrote music that was serious, emotional yet playful, but most of all adventurous. 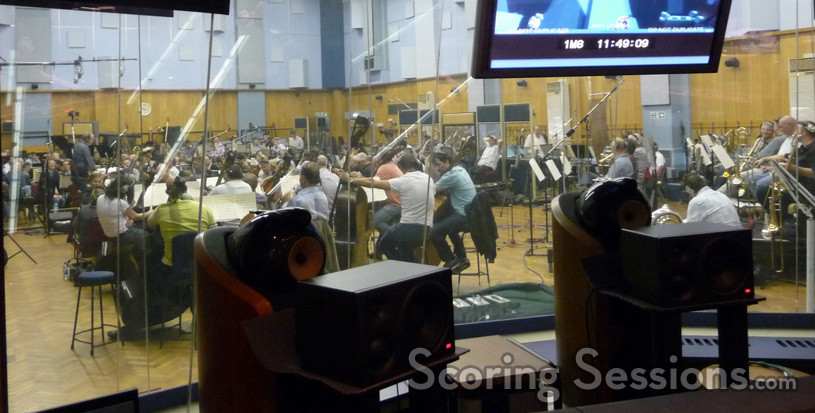 View from the recording booth at Abbey 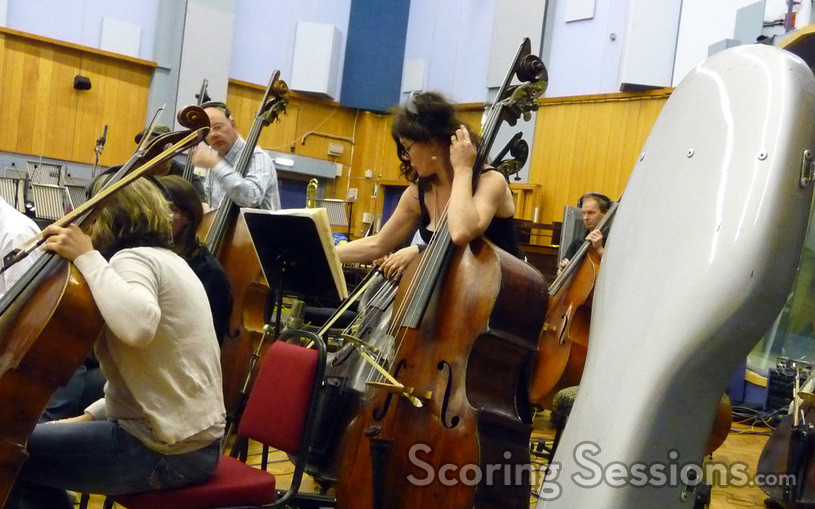 Running roughly 83-minutes in length, Ottman spent a lot of time during the recording making small adjustments, finetuning the score, and even making some significant changes. In the booth, scoring mixer Casey Stone made sure that everything sounded great, and music editor Amanda Goodpaster was busy keeping up with all the notes for eventual editing changes, since the film was not locked at the time of scoring. 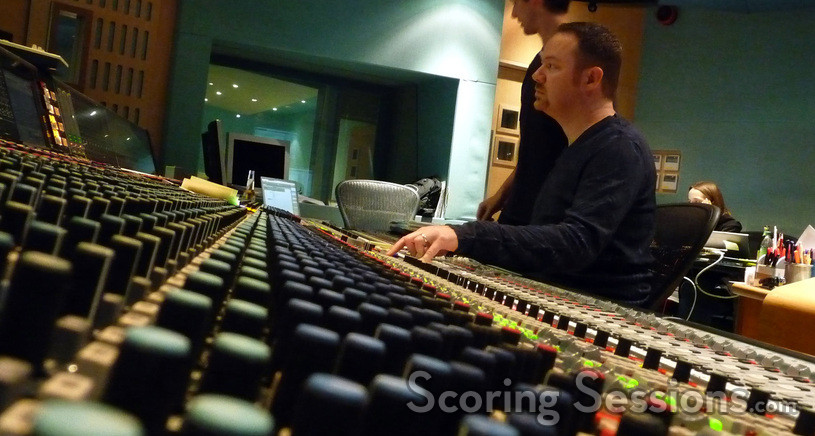 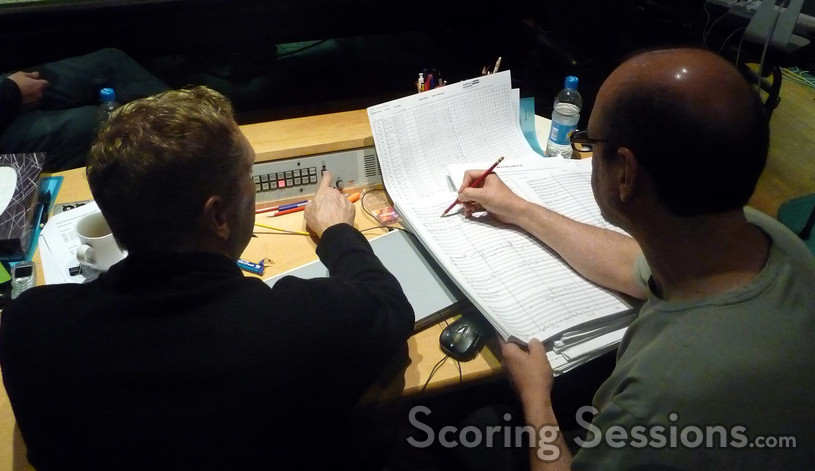 A special amount of time was spent on recording the "Astro Boy Theme", a special piece that Ottman wrote for the End Titles sequence, as in the film there was hardly time to play out the furious theme in all of its entirety. The piece was so difficult and detailed that the orchestra was given plenty of time to rehearse it, while Ottman and orchestrator Rick Giovinazzo were making last minute adjustments. The End Titles played like a rousing four-and-a-half minute mini-concert piece, which made the orchestra applaude after they played it for the first time. 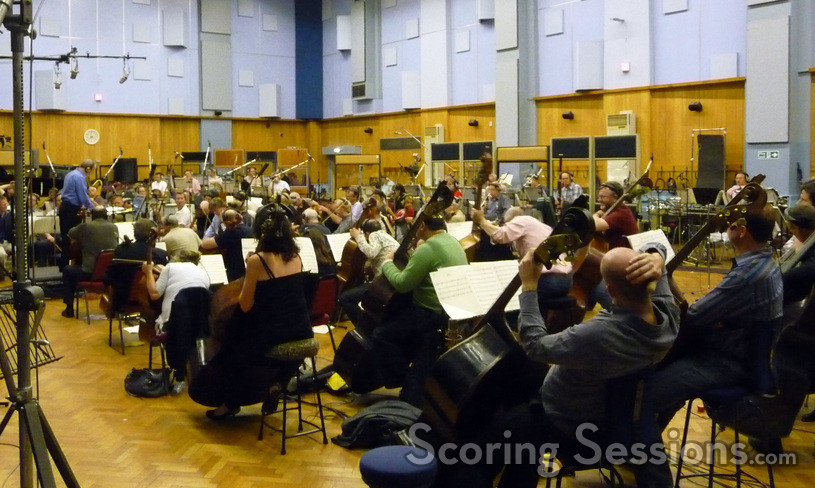 After two hours of rehearsing and final twitching on the difficult Astro Boy Theme, the orchestra can relax

Astro Boy will be released by Summit Entertainment on October 23, 2009. A soundtrack album will be forthcoming from Varese Sarabande on October 20, 2009.