Posted on November 6, 2009 by Dan Goldwasser

Earlier this summer, award-winning composer Jesper Kyd was in Hollywood to record his score for the new sequel, Assassin’s Creed II. The follow-up to the popular 2007 Ubisoft game will be released for next-gen consoles on November 17th, and we’re excited to bring you an exclusive look at the scoring sessions for Kyd’s epic score. 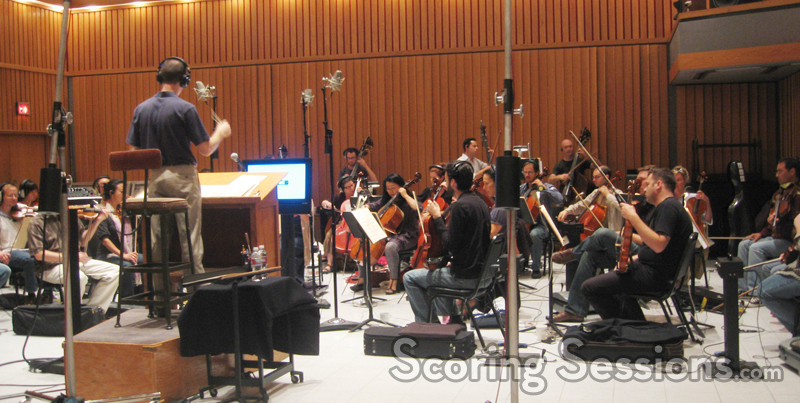 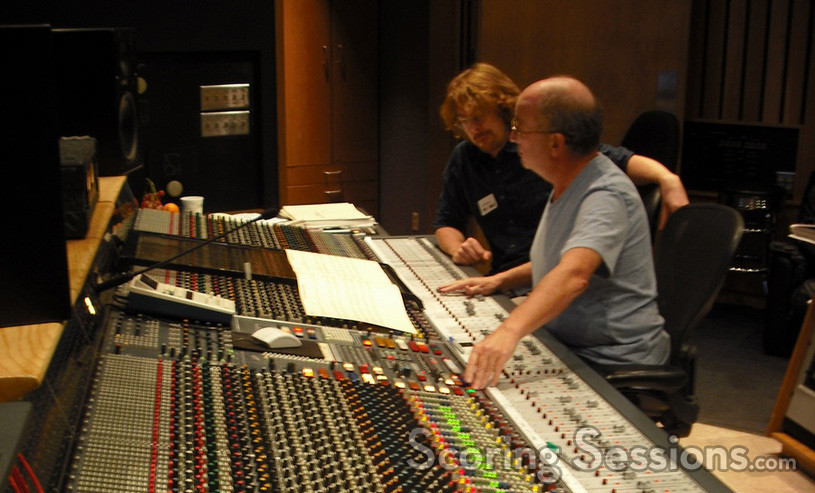 Click the gallery link to view the rest of the photos, and be sure to sample the audio tracks from the upcoming Assassin’s Creed II soundtrack, releasing on November 16th via digital download.

Special thanks to Greg O’Connor-Read.