Posted on December 3, 2009 by Dan Goldwasser

This fall, composer Justin R. Durban recorded his score for the new walkthrough exhibit that opens at the newly renovated National Museum of the Pacific War in Fredericksburg, Texas, on Pearl Harbor Day – December 7th, 2009. Covering over 32,000 square feet, the exhibition in the George H.W. Bush Gallery will take visitors on the most extensive historical walkthrough of the war in the Pacific, supported by Durban’s music. 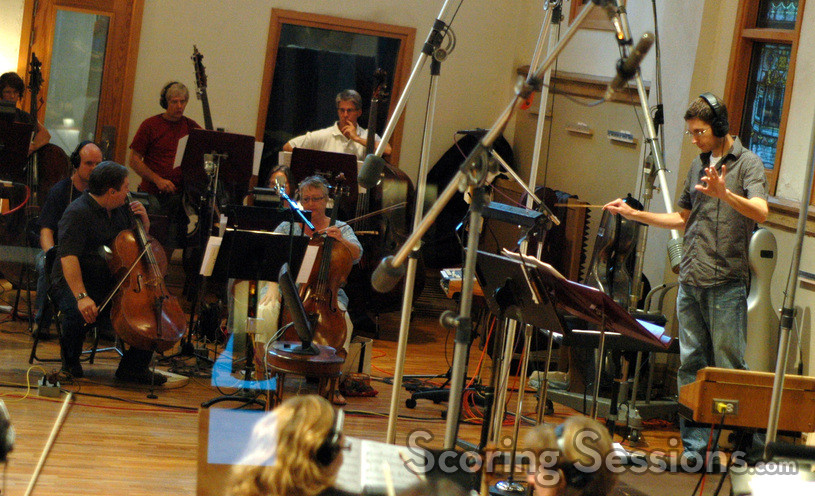 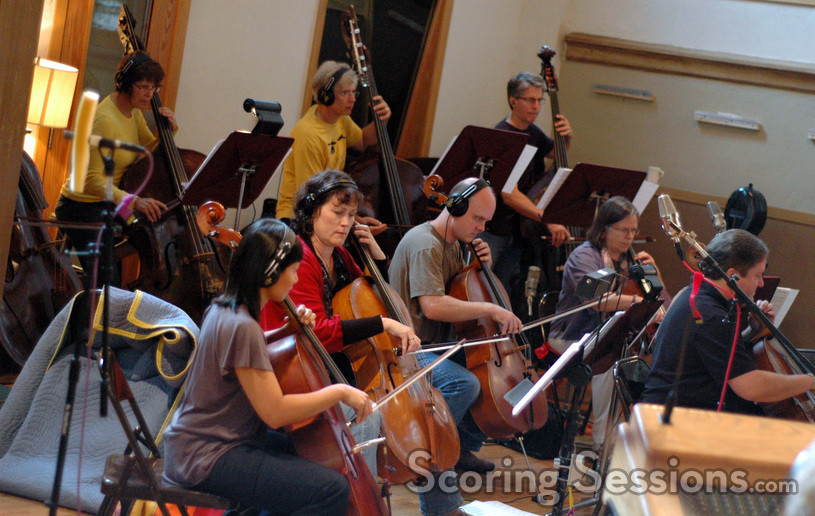 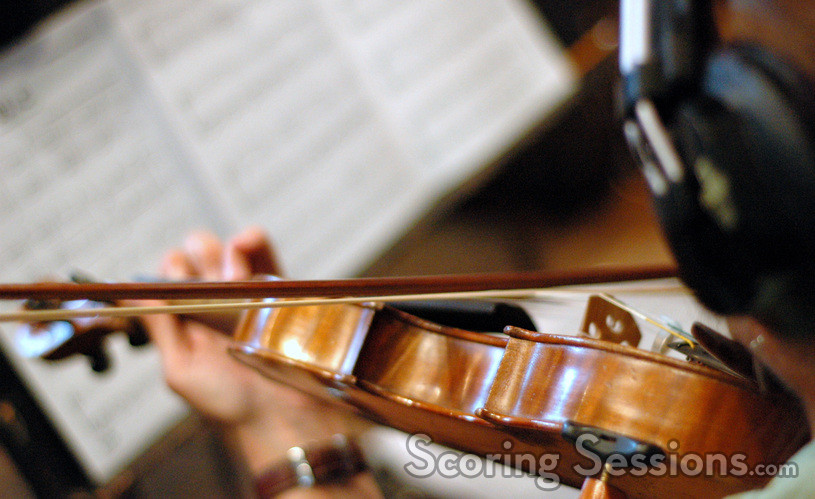 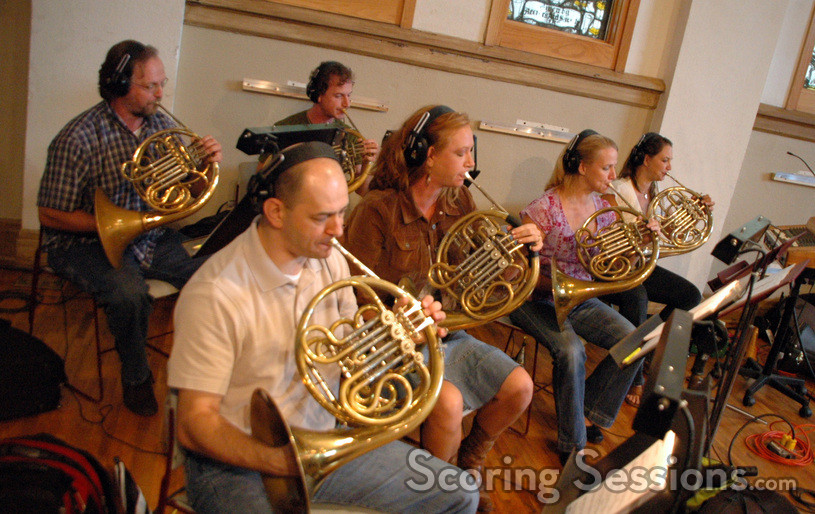 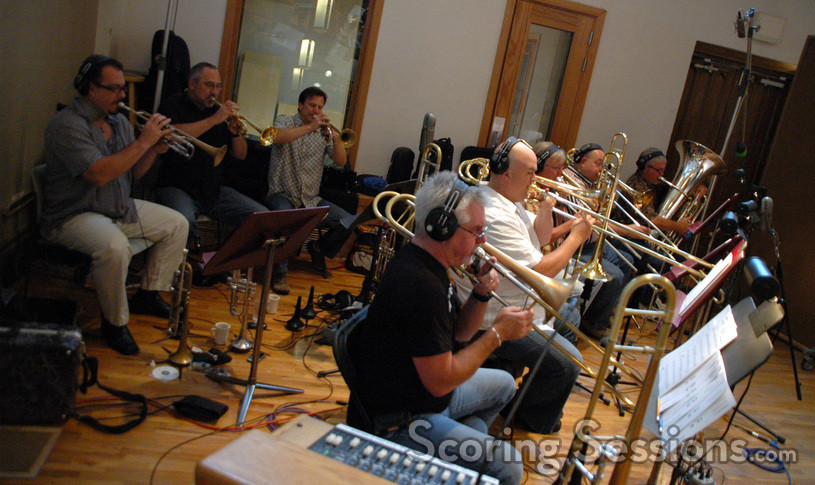 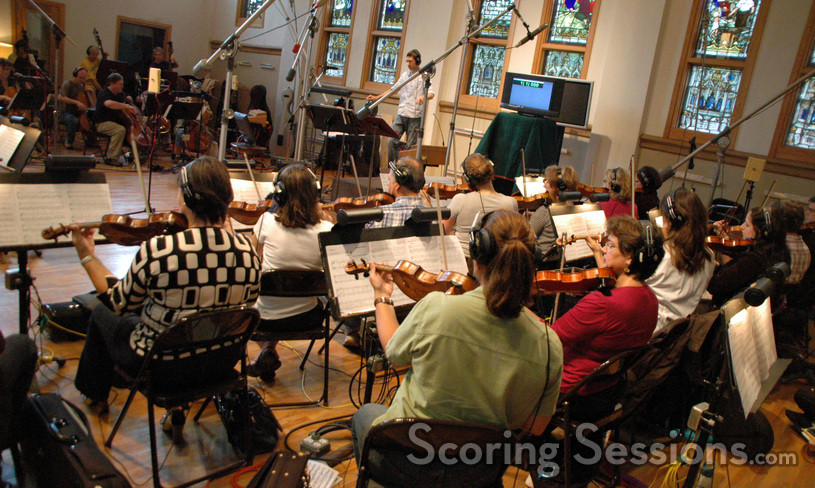 The music is patriotic, big and energetic, and also features solemn and mournful cello solos by Carole Rabinowitz. 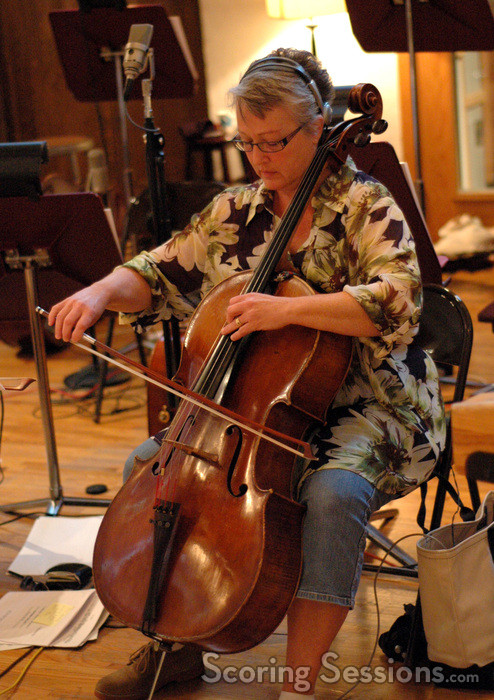 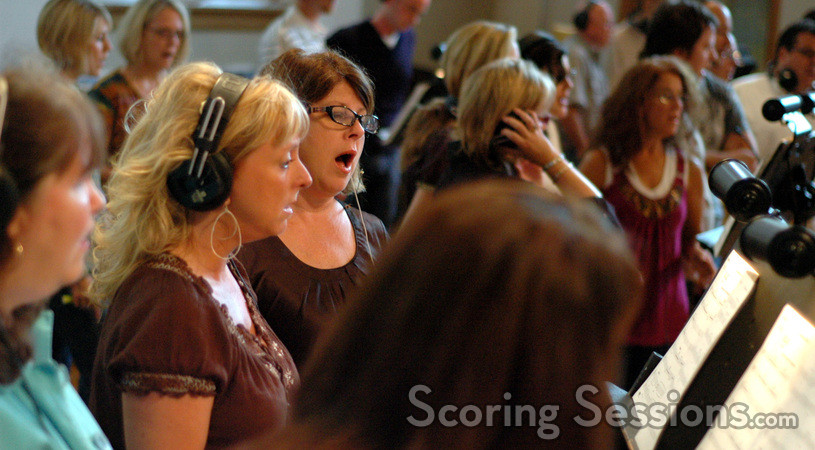 The choir sings on the Admiral Nimitz score

In the booth, Durban was assisted by orchestrator Penka Kouneva and stage engineer Ben Terry, while scoring engineer Greg Townley handled the recording mixes during the sessions. 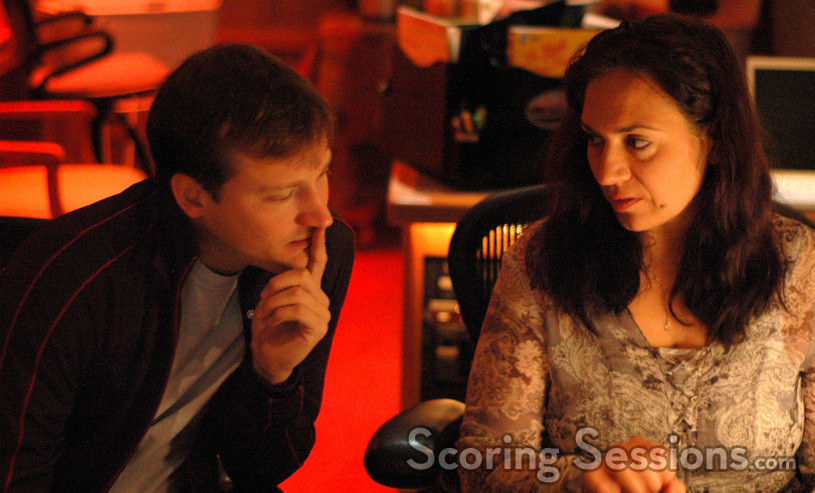 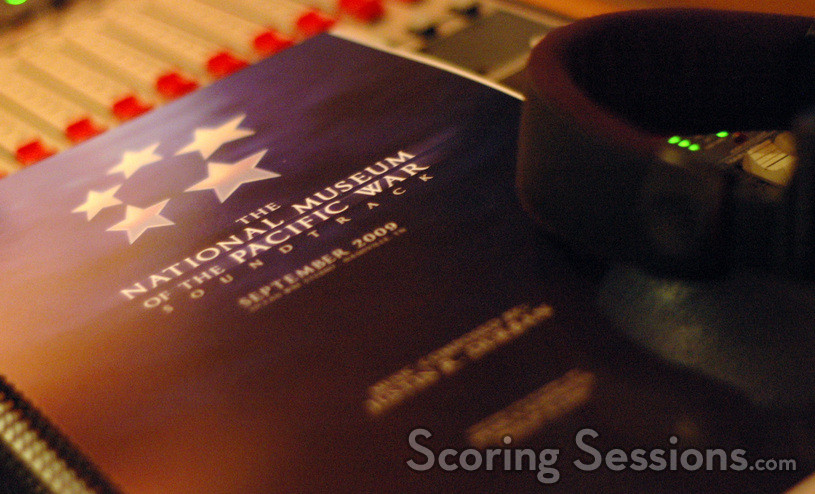 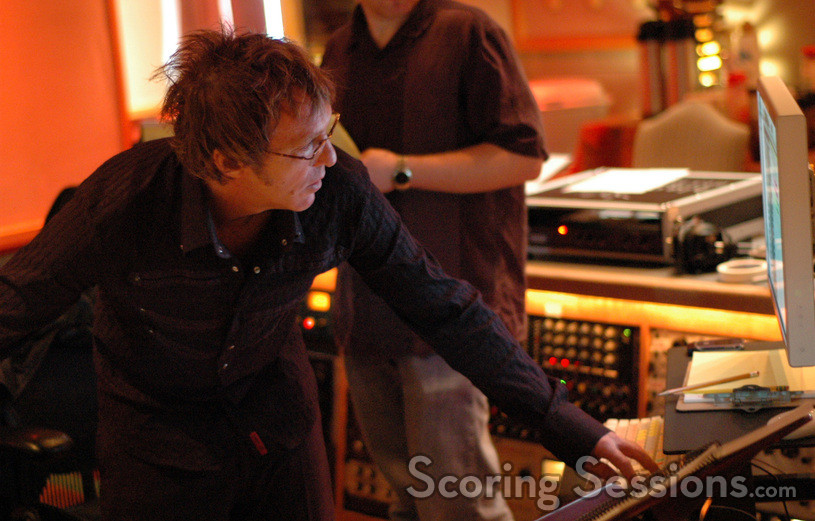 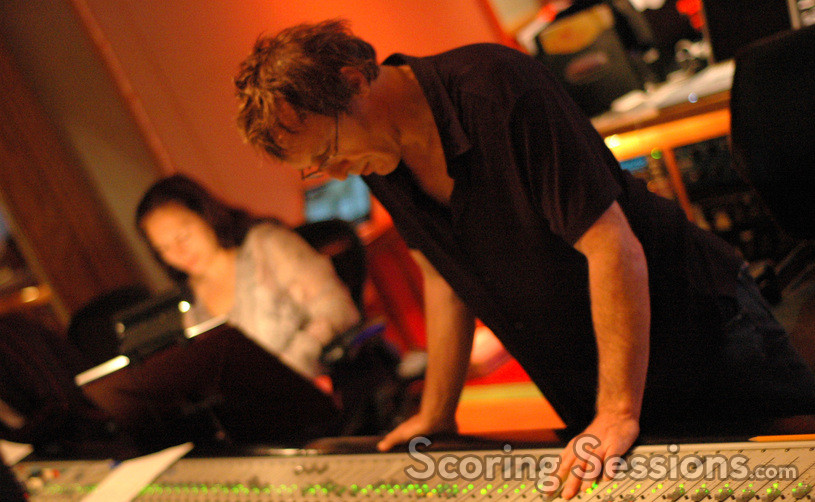 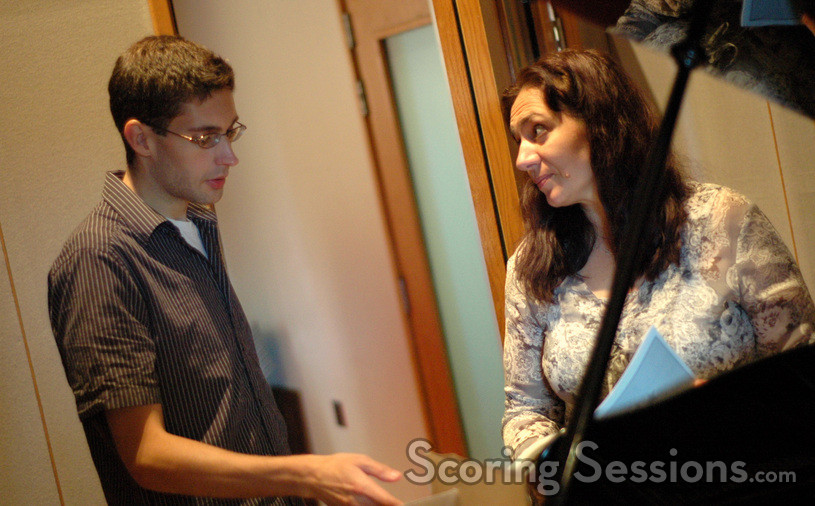 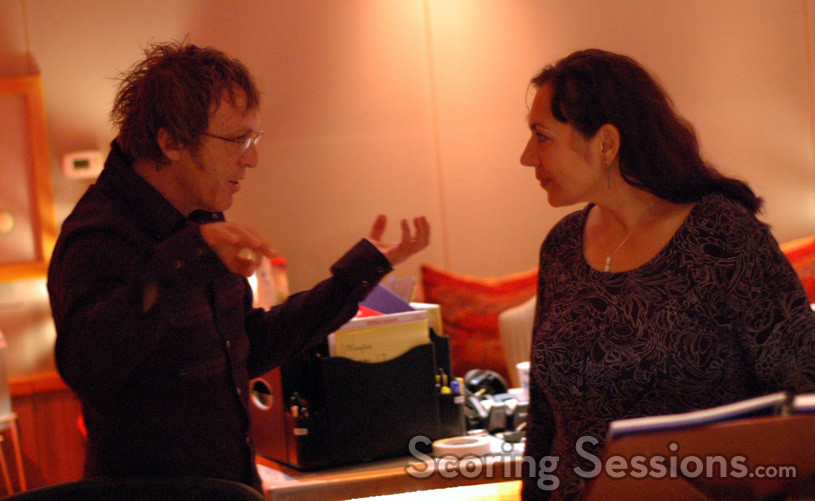 When the recording was finished, Durban spent a bit of time editing the material before sending it off to London, where Casey Stone handled the final score mixes. 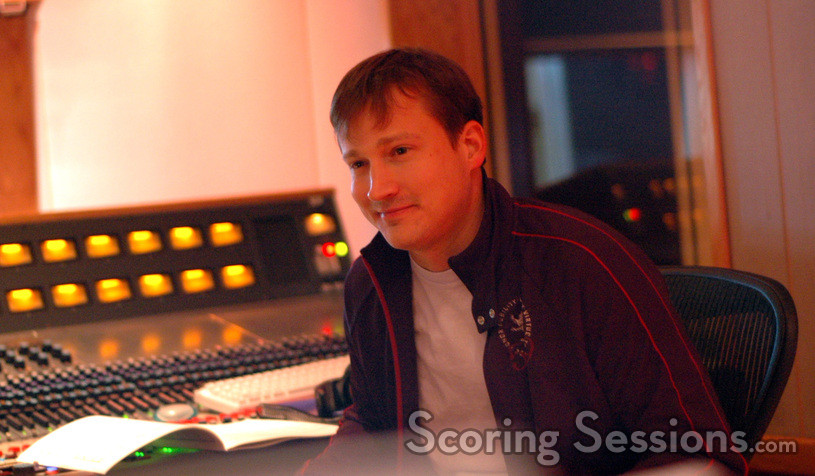 The newly renovated gallery at the National Museum of the Pacific War will have its Grand Opening on Monday, December 7th, and a soundtrack album of Durban’s score will be available for purchase at the store, and online. We encourage our readers to check out the audio clips below for a special sneak-peek at the score, and visit the official website for the Admiral Nimitz National Museum of the Pacific War.