Earlier this spring, composer Heitor Pereira was at the Newman Scoring Stage at 20th Century Fox to record his score for the new Universal Studios 3D-animated film, Despicable Me. Directed by Pierre Coffin, Chris Renaud and Sergio Pablos, the film – about an evil genius who goes up against his nemesis – stars the vocal talents of Steve Carell, Jason Segal, Russell Brand, Will Arnett, Miranda Cosgrove and Kristen Wiig. Songs for the film were written by Pharrell Williams of The Neptunes 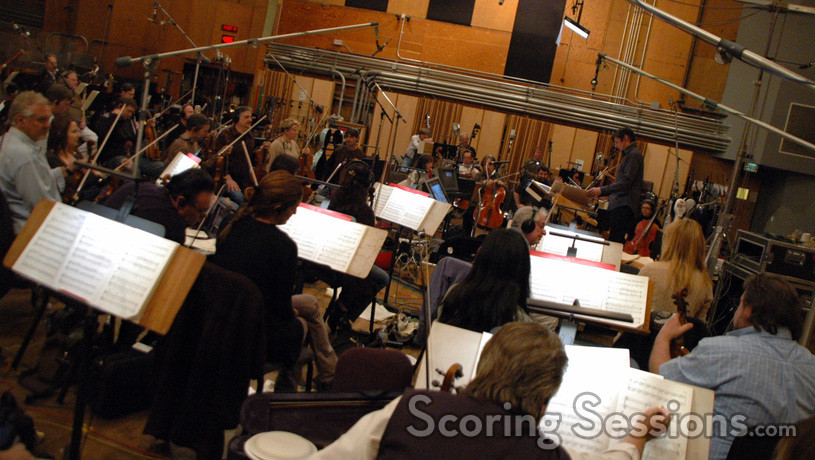 Tim Davies conducted a 67-piece ensemble of the Hollywood Studio Symphony, with the strings and woodwinds recorded during the day, and brass recorded in the evenings. The music is boisterous and fun, with a retro ‘spy’ vibe to it, particularly in the blasting brass. 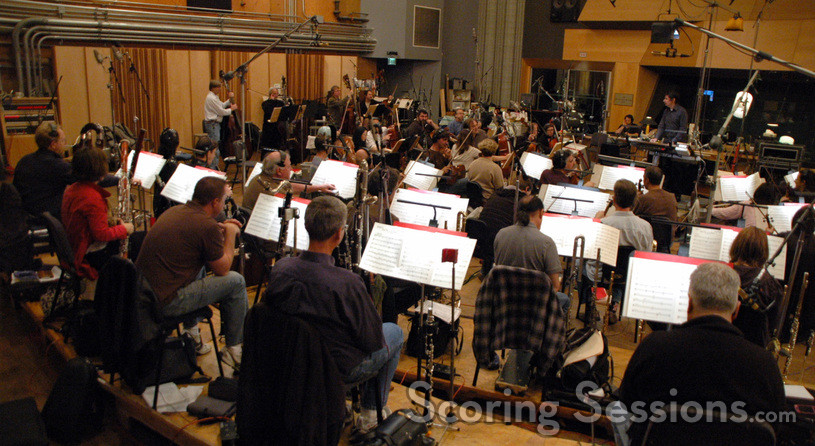 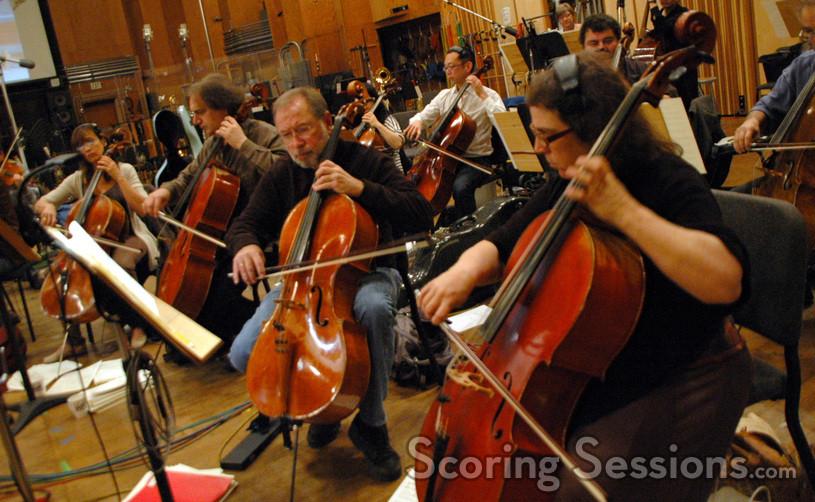 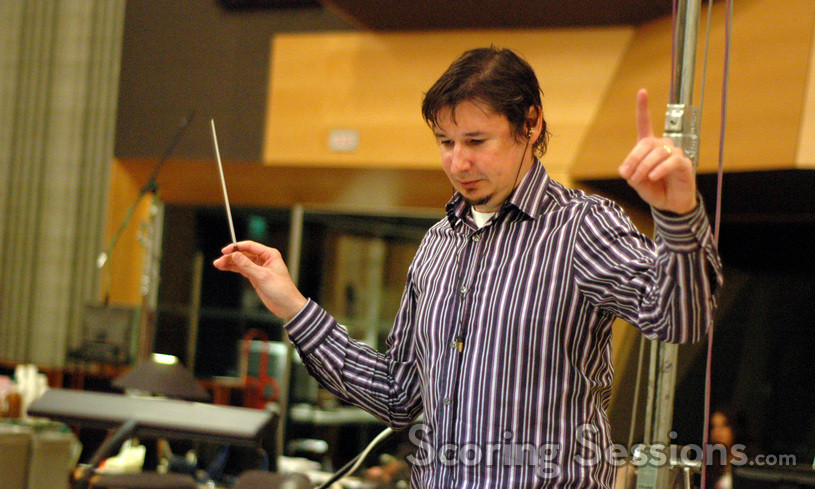 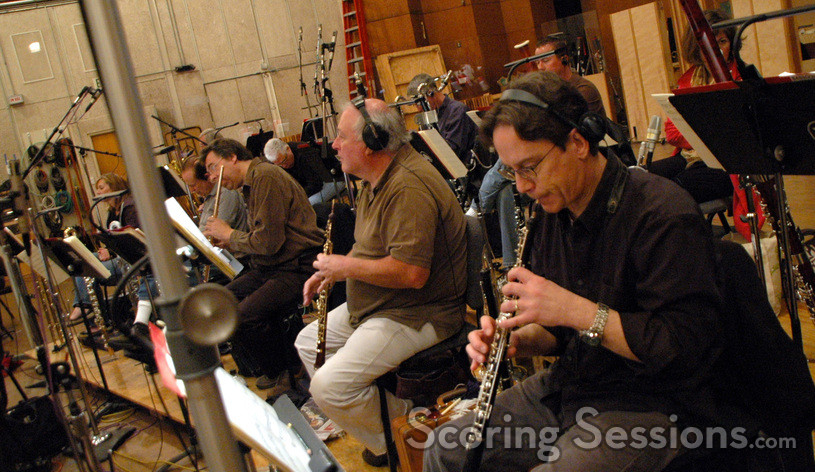 Chris Bleth and the woodwinds perform on Despicable Me

The brass perform on Despicable Me

In the booth, composer Heitor Pereira was joined by arrangers Tom Gire and John Sponsler, who lent critical feedback during the recording sessions. Lead orchestrator Bruce Fowler was also on hand, as scoring mixer Slamm Andrews handled the mix, blending the pre-recorded material with the live orchestra. Co-director Chris Renaud was quite engaged with the music process, and music editor Vicki Haitt and ProTools recordist Chuck Choi lent additional support. 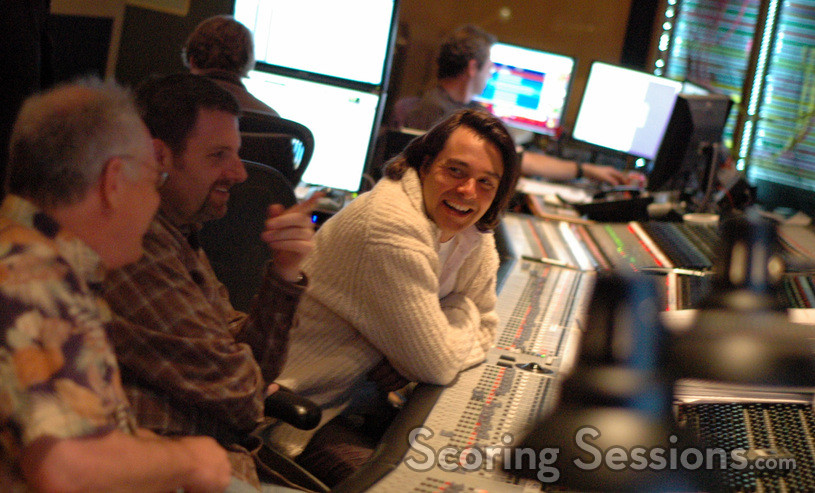 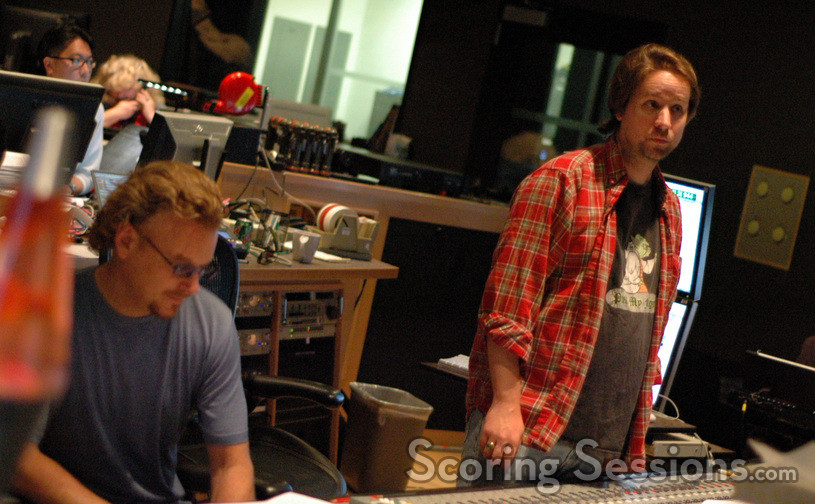 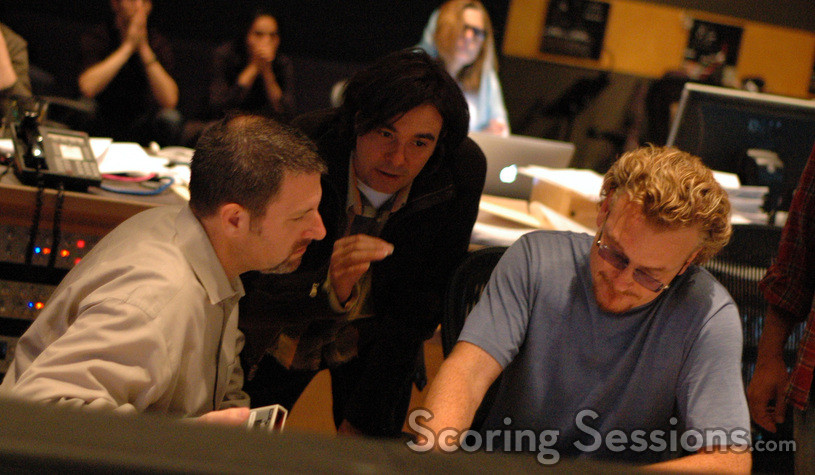 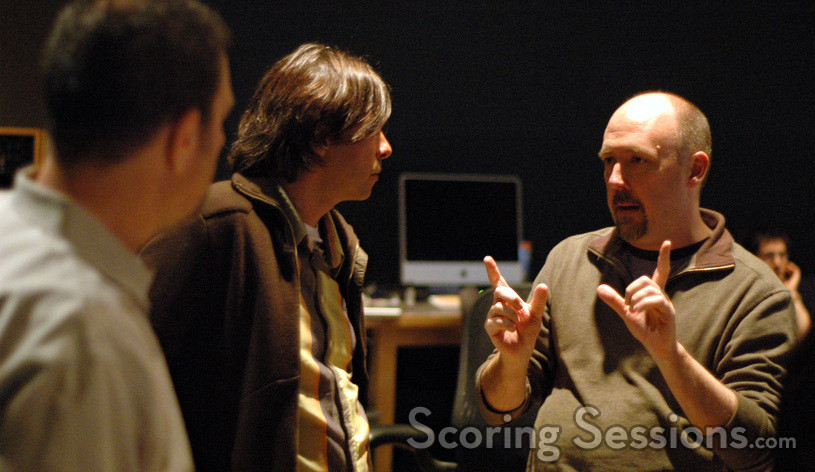 Despicable Me will be released by Universal Pictures on July 9, 2010. 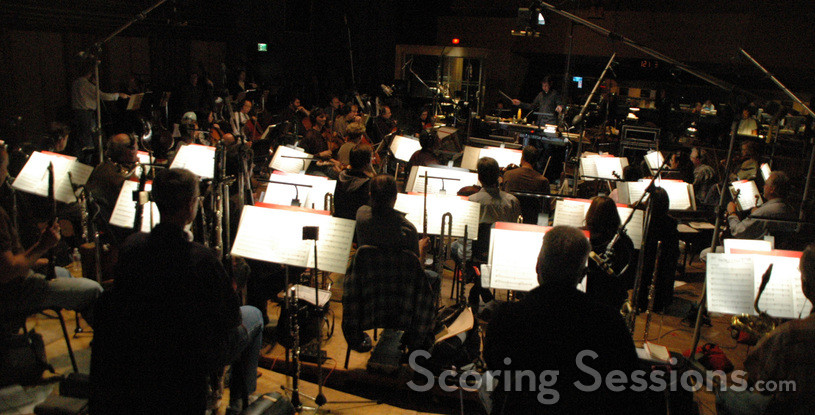 The Hollywood Studio Symphony performs on Despicable Me