A few months ago, composer Rupert Gregson-Williams recorded his score for the new comedy, Grown Ups. Directed by Dennis Dugan and starring Adam Sandler, Chris Rock, Kevin James, David Spade and Rob Schneider, the film marks the third time Gregson-Williams and Dugan have collaborated, following I Now Pronounce You Chuck and Larry and You Don’t Mess With the Zohan.

Conducting a 55-piece ensemble of the Hollywood Studio Symphony was Gregson-Williams himself, and scoring took place at the Newman Stage at 20th Century Fox. The contemporary score was rather upbeat, playing to the fun nature of the film, but also provided some sweeping emotional moments. 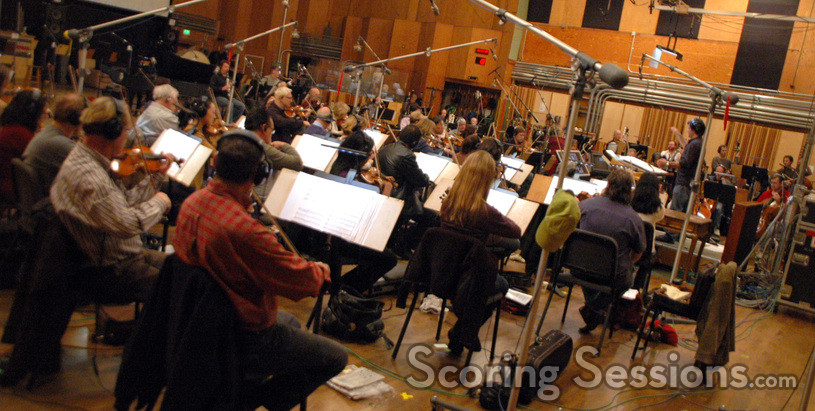 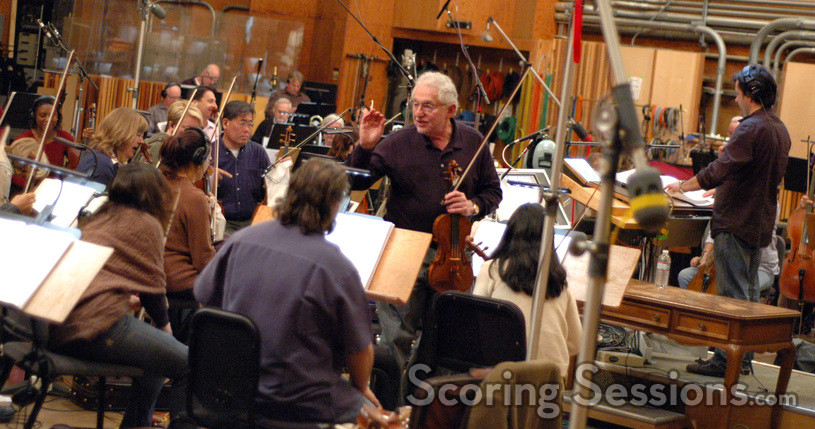 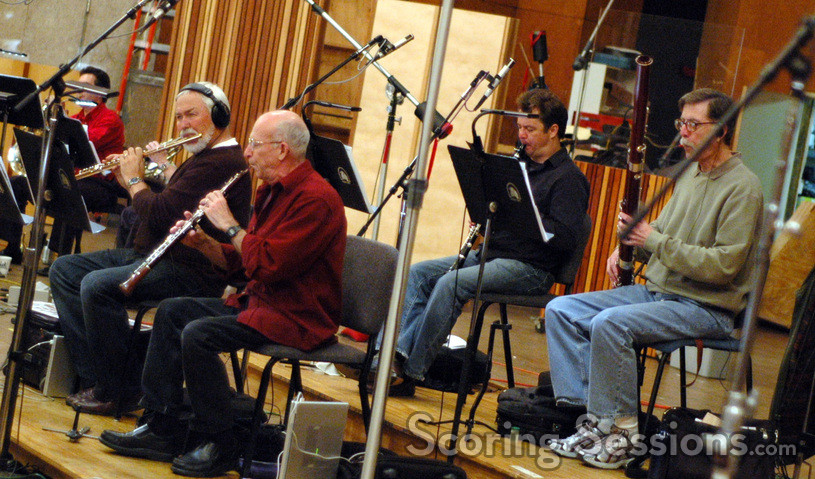 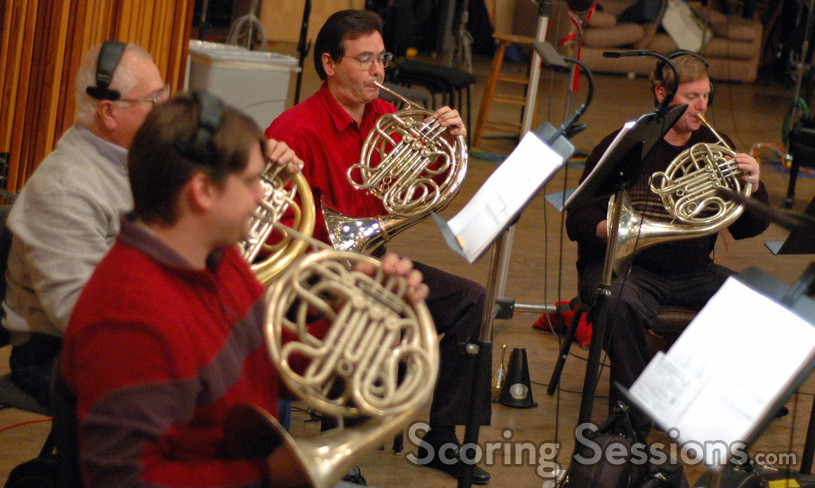 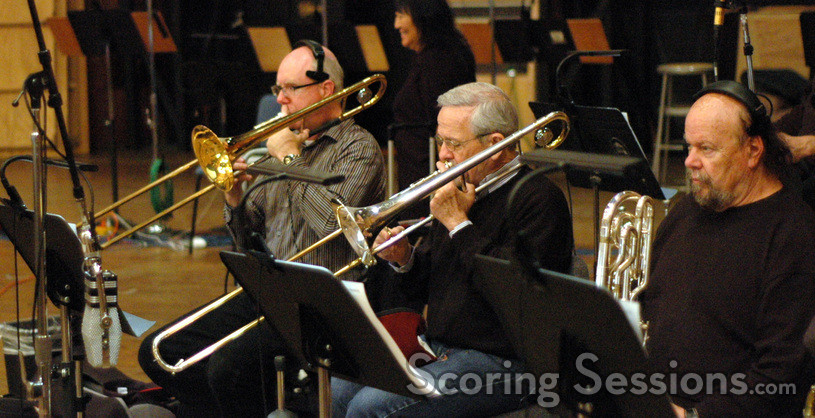 The tight level of trust established between Dugan and Gregson-Williams was evident, as the two would discuss cues in the booth, where scoring mixer Alan Meyerson lent support, as well as additional-music composer Chris Willis. The music was orchestrated by Alastair King, and ProTools recording was handled by Kevin Globerman. 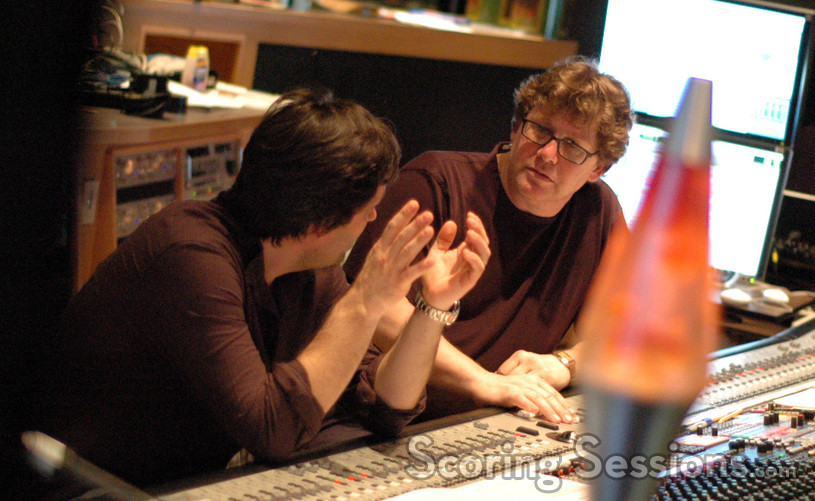 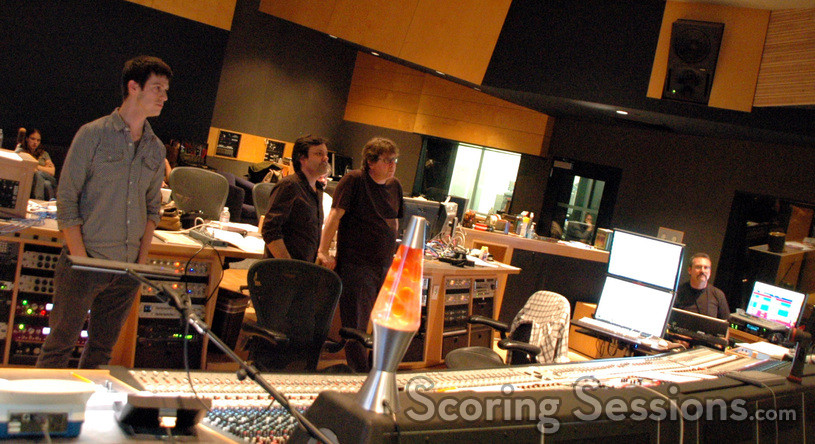 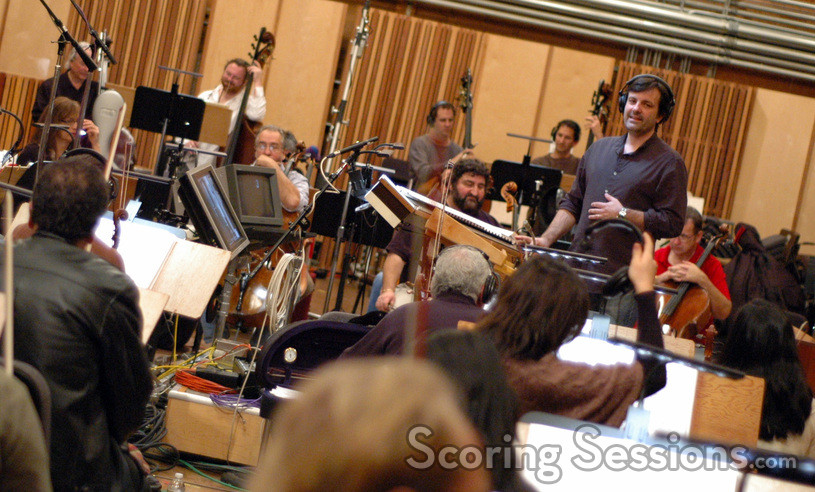 Grown Ups was released from Columbia Pictures on Friday, June 25, 2010.