Posted on November 8, 2010 by Dan Goldwasser 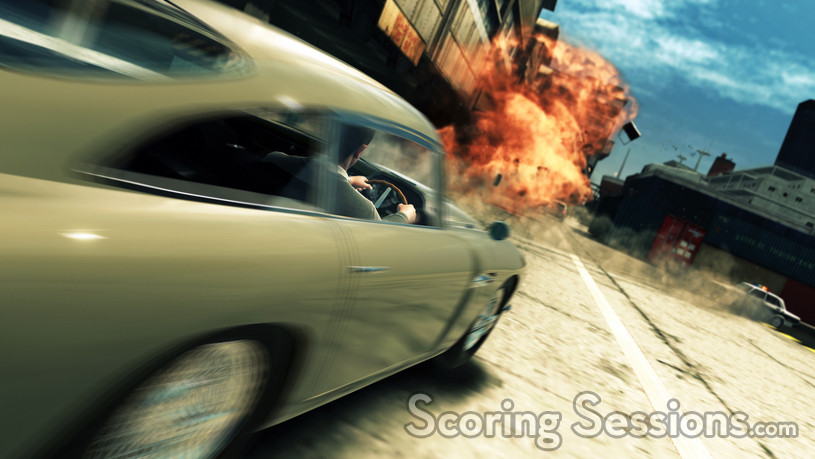 With strings recorded in Bratislava, Jacques recorded brass with A-list session musicians at Abbey Road Studios – many of the same musicians who have played on all of the James Bond film scores over the years. 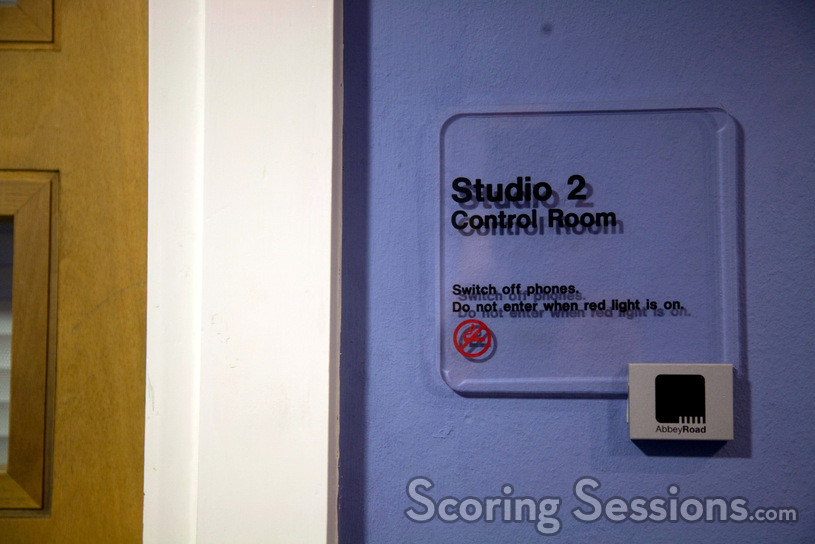 Studio 2, as made famous by The Beatles 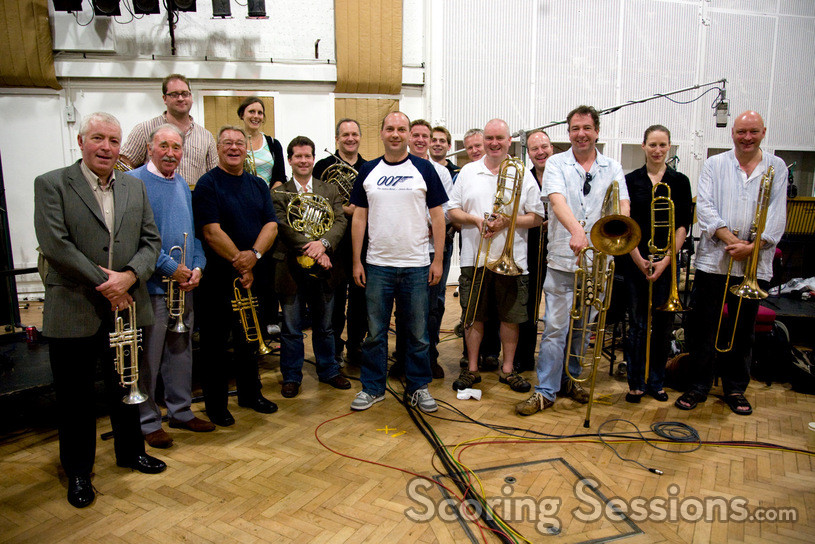 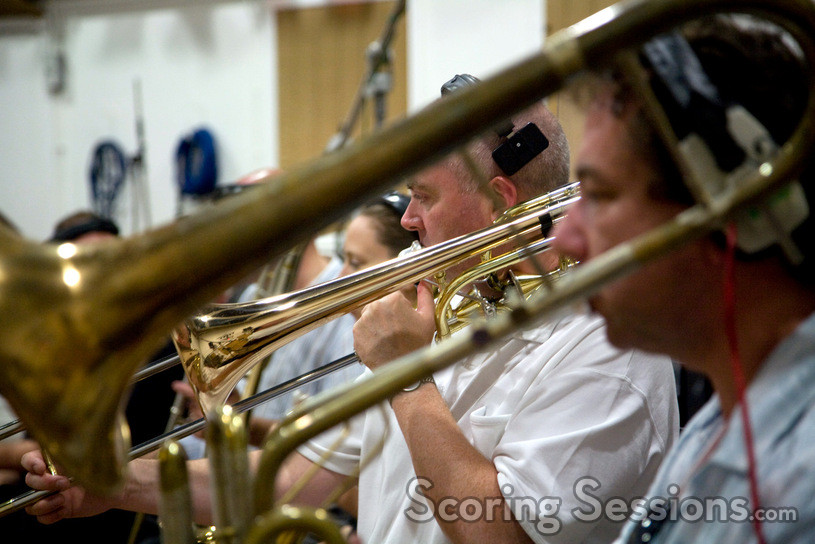 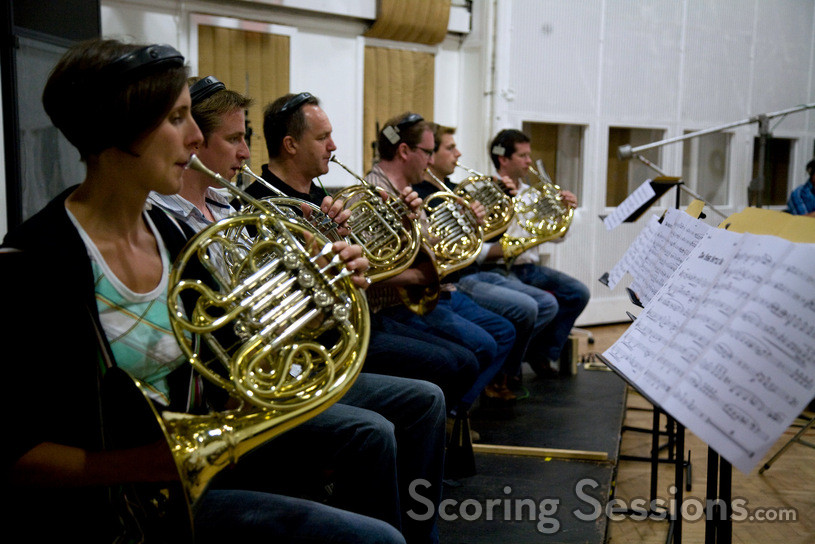 With over 140 minutes of original music orchestrated by Jacques, the score is a very high energy one that feels like "classic Bond", which lets players really feel like they are playing the role of Bond through the various action sequences in the game. Jacques wrote new themes for the major characters and game settings, utilizing ethnic instruments for the various exotic locations that Bond visits. 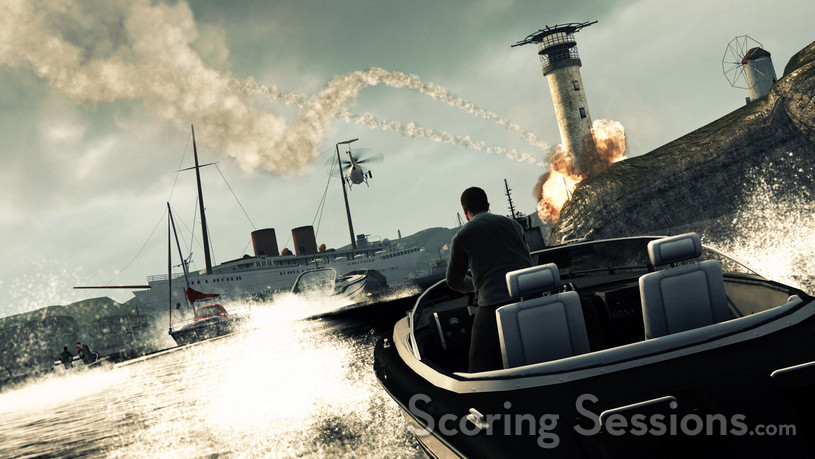 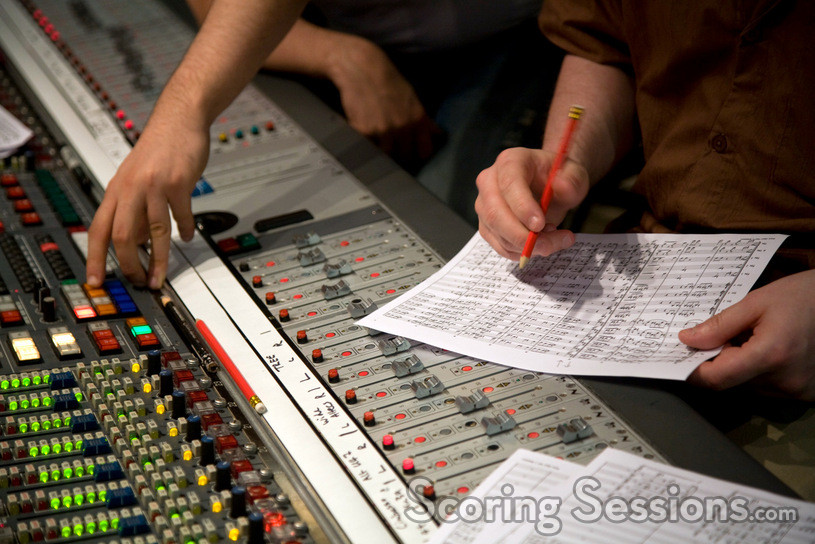 Marking the score to Blood Stone 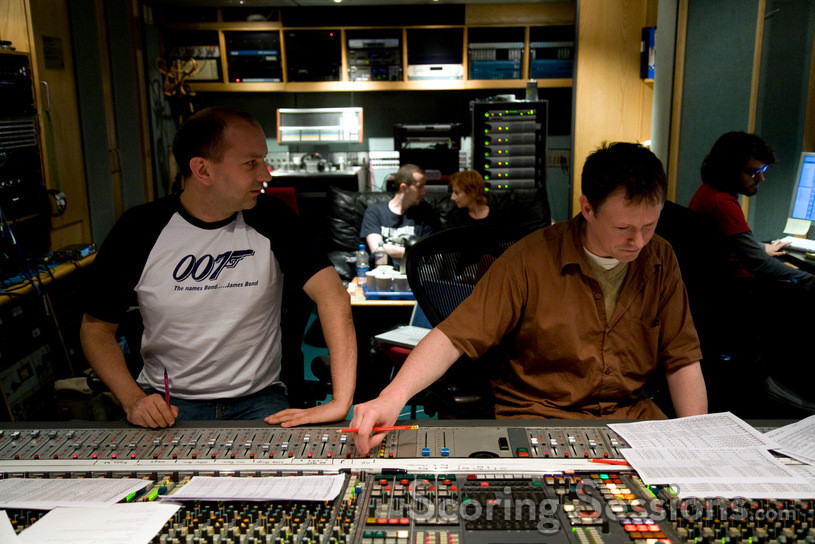 Scoring engineer Matt Howe made sure that the London brass sounded perfect, and mixed all of the various elements together. In the end, using modern game audio technology, the score to James Bond 007: Blood Stone is fully dynamic and interactive, reacting to the players’ movements, to really sell the experience of playing as James Bond. 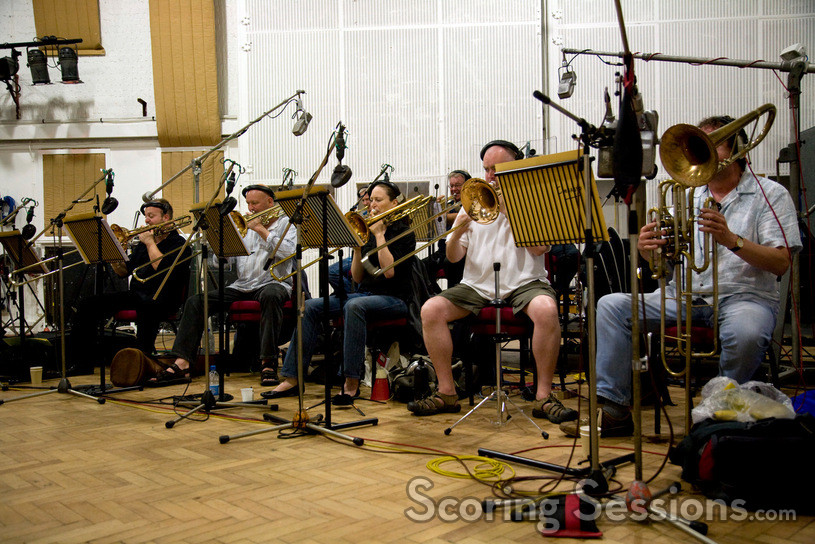 The trumpets and trombones 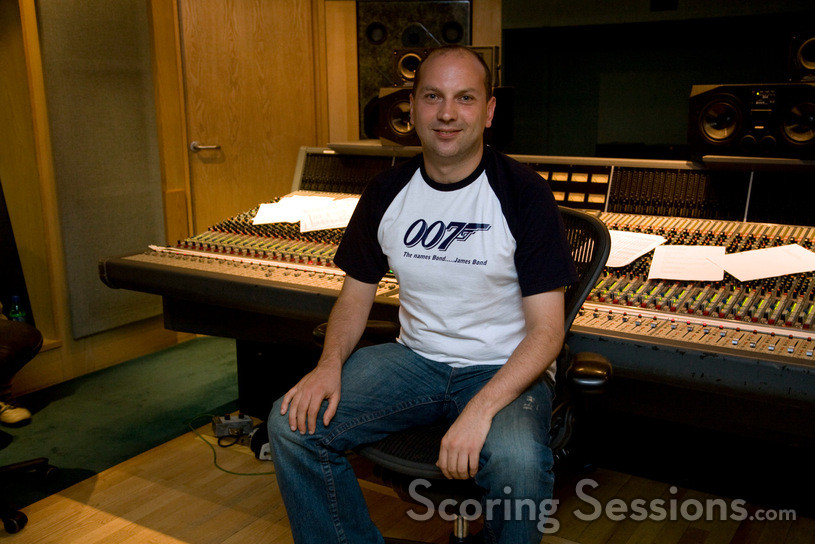 James Bond 007: Blood Stone was released on November 2, 2010 from Activision, and is available now in stores!

Special thanks to Greg O’Connor-Read. Photos courtesy of Matt Eaton.