Earlier this year, composer Heitor Pereira was at the Newman Scoring Stage at 20th Century Fox to record his music for the hit family film, The Smurfs. The film opened on July 29, 2011 and grossed over $540 million worldwide. Pereira’s score to The Smurfs is now available from Madison Gate Records. The film will be released on 3D Blu-ray on December 2, 2011.

Click here to view all the photos in the gallery! 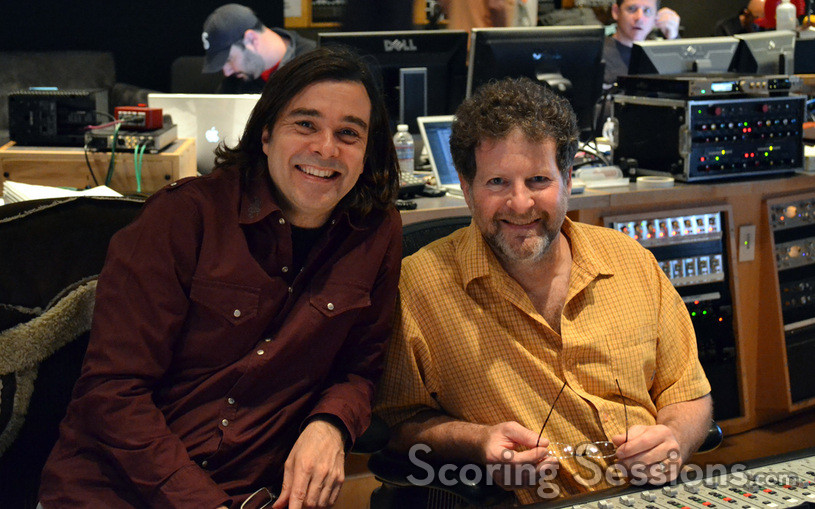 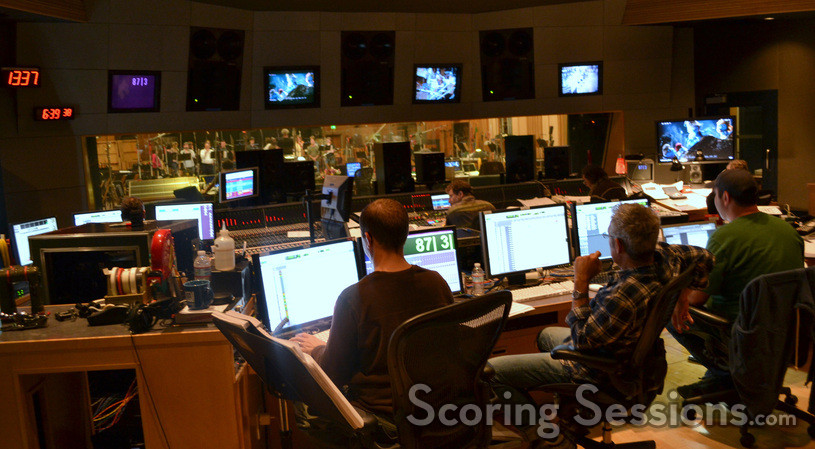