John Williams conducts Over the Rainbow for charity album

Earlier this year, Grammy-winning cellist Lynn Harrell recorded a new track of the classic song "Over the Rainbow" for an album he and his wife, violinist Helen Nightengale, are putting together for their charity, HEARTbeats Foundation. The foundation "strives to help children in need harness the power of music to better cope with, and recover from, the extreme challenges of poverty and conflict". Last year, Harrell and Nightengale traveled to Nepal, and partnered with the Unatti Foundation in Bhaktapur, a small village outside Kathmandu, to work with the children there. Over the past year, they have refined their program and are searching for support to make the program a reality, and open a center in January 2012 with a dedicated music therapist who will continue to work with the children on a group and one-on-one basis. To that end, the album that Harrell and Nightengale are putting together is very important to support.

The album, Paint Me a Rainbow will be released in 2012 filled with new recordings of original and existing songs with the involvement of legendary artists, including Lynn Harrell, Placido Domingo, Joan Baez, Maroon5, Paul Simon, Sting, and many more. 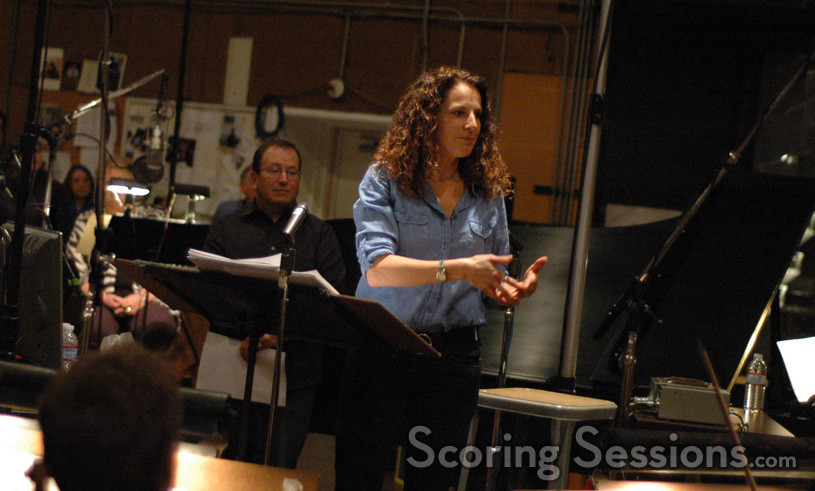 Helen Nightengale describes the project to the orchestra 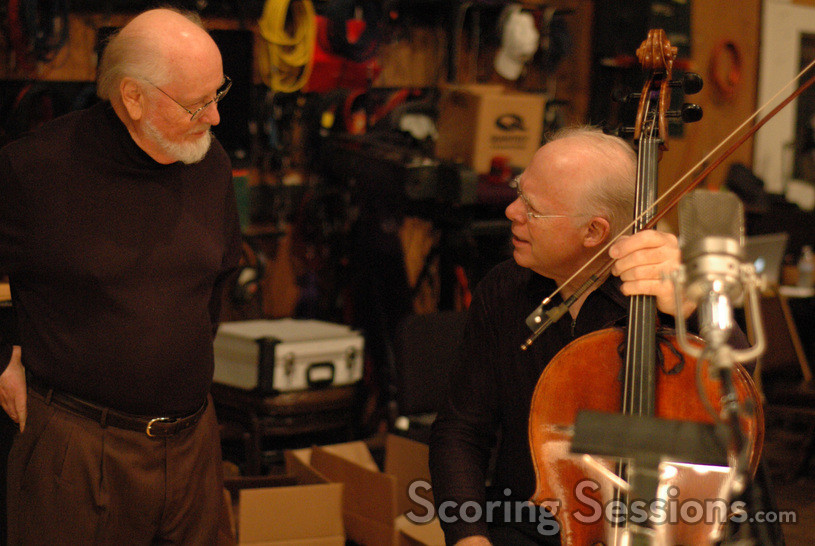 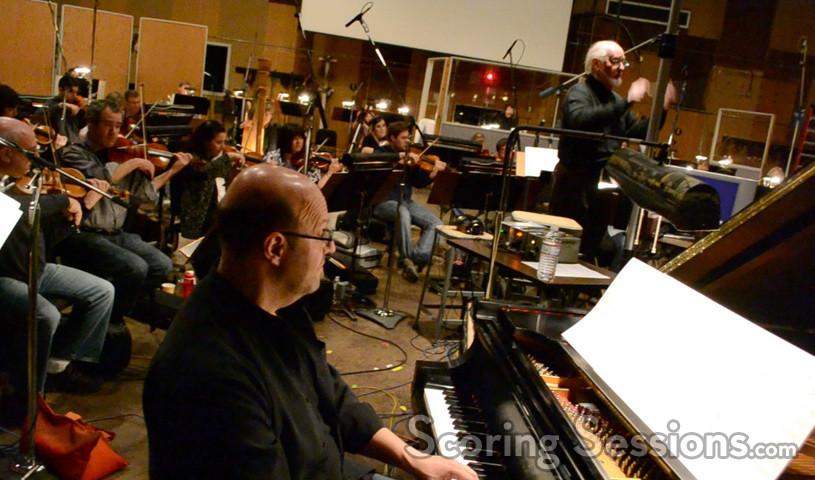 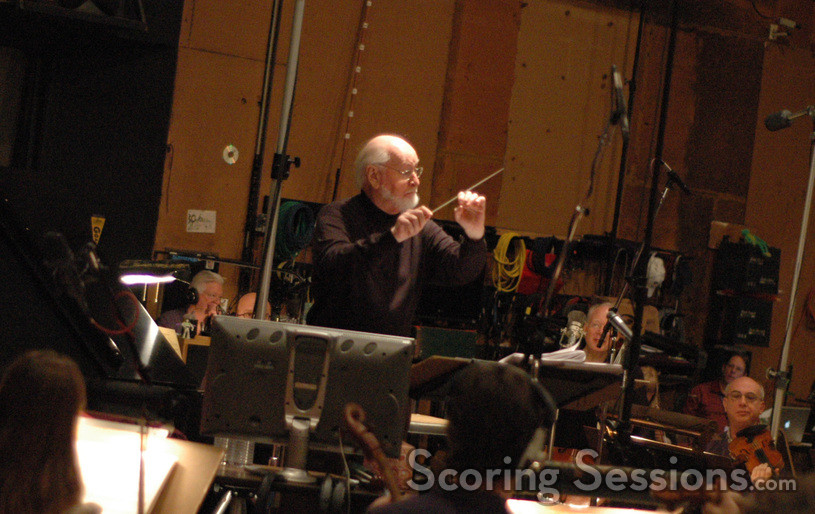 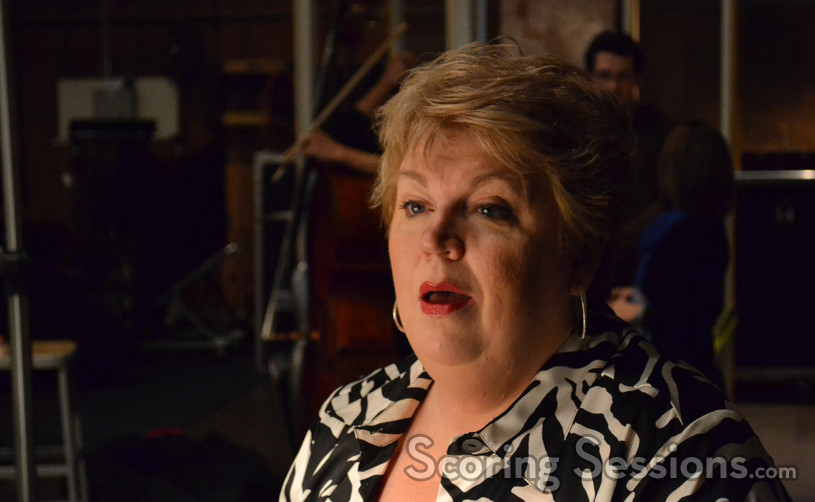 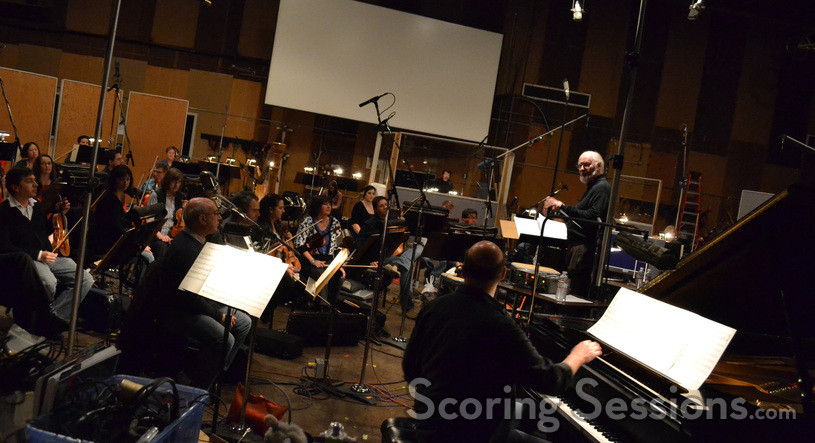 John Williams talks with Randy Kerber as the orchestra looks on

Featuring acclaimed soprano Christine Brewer and cello solos by Harrell, the track was conducted by the one-and-only John Williams and performed by a 45-piece ensemble of the Hollywood Studio Symphony.

Scoring mixer Dennis Sands handled the recording duties, and you can watch a video from the session (courtesy of the HEARTbeats Foundation) here. 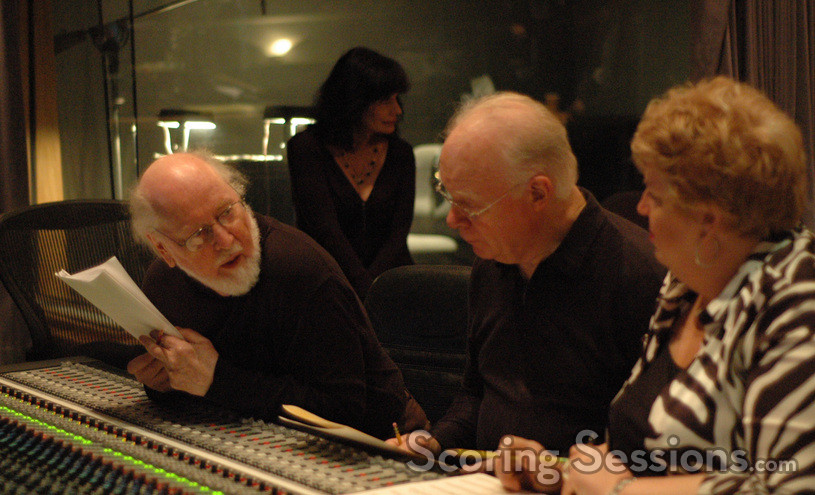 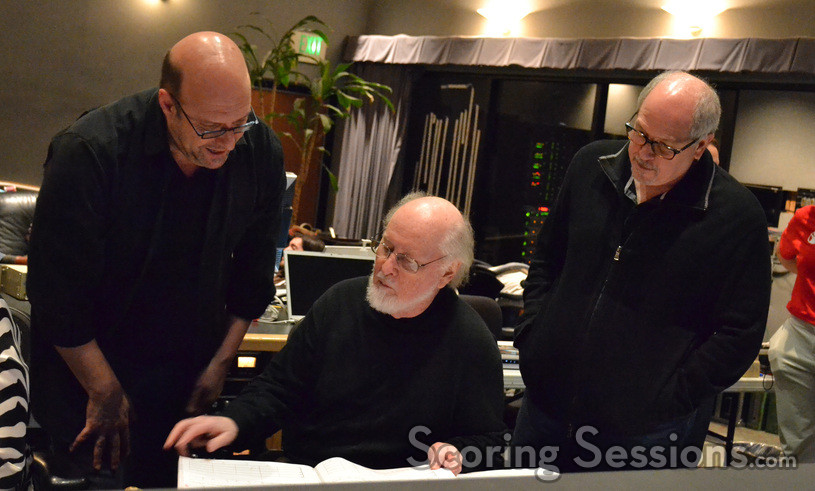 Be sure to check out the HEARTbeats Foundation for more information on the charity, the album, and to make a donation to help children in need. 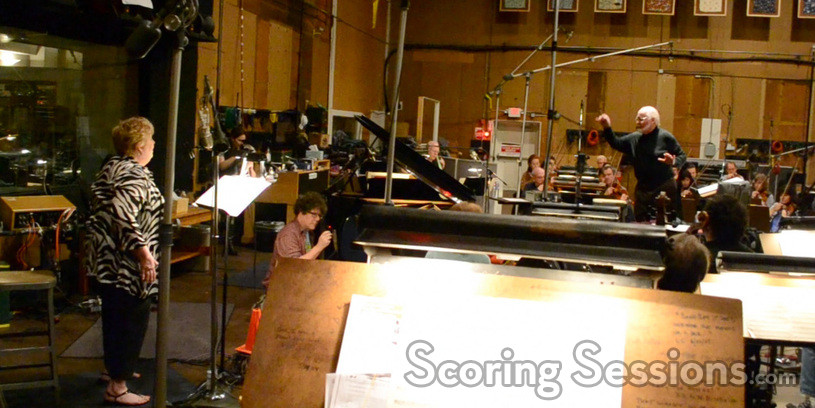