This past winter, we were able to attend a scoring session for Oscar-nominated composer John Powell’s animated feature film project, Dr. Seuss’s The Lorax. The film, which has grossed over $300 million worldwide, will be released later this year on home video. We’re excited to bring our readers the exclusive gallery of photos for your enjoyment! 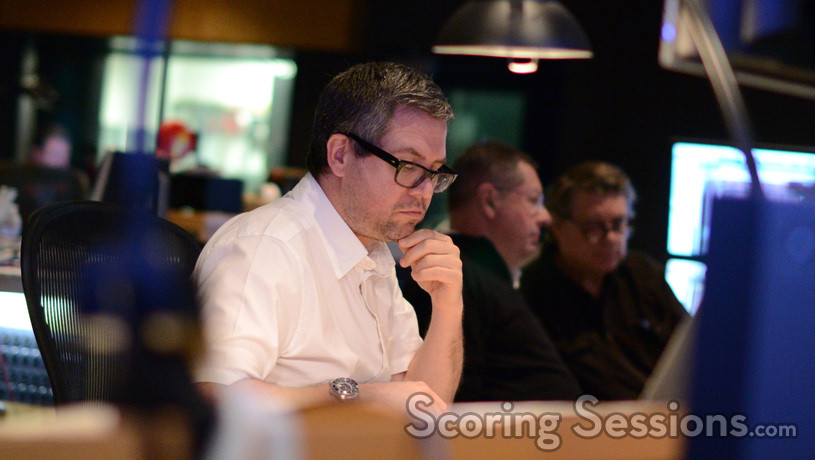