This past spring, we attended a scoring session for Oscar-nominated composer James Newton Howard’s score to Snow White and the Huntsman. The film, which has grossed nearly $400 million worldwide, will be released on Blu-ray and DVD on September 11, 2012. ScoringSessions.com is excited to bring our readers the exclusive gallery of photos for your enjoyment! 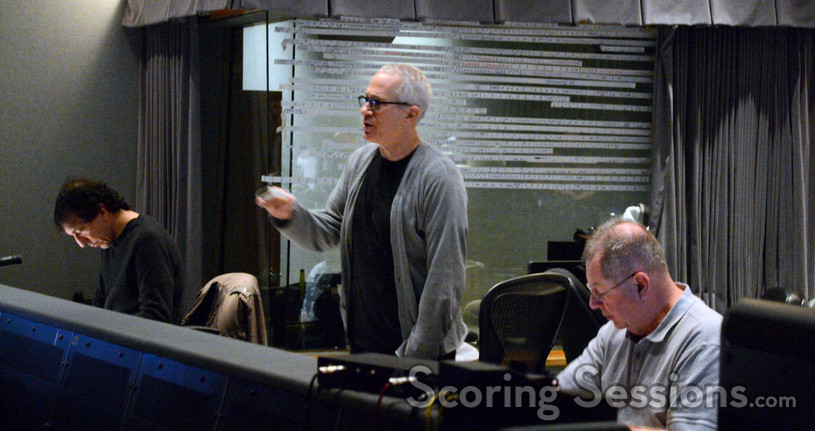