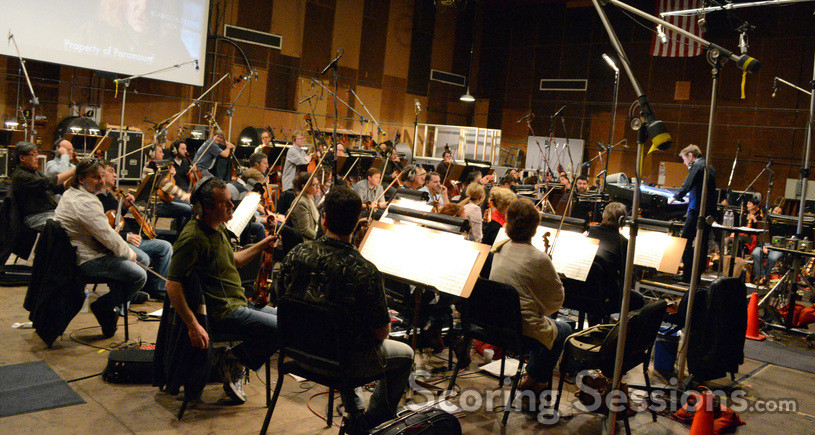 Recorded at the Sony Scoring Stage, Örvarsson conducted his thematic score, which was supplemented by heavy rock elements (ala Rammstein) and choir. 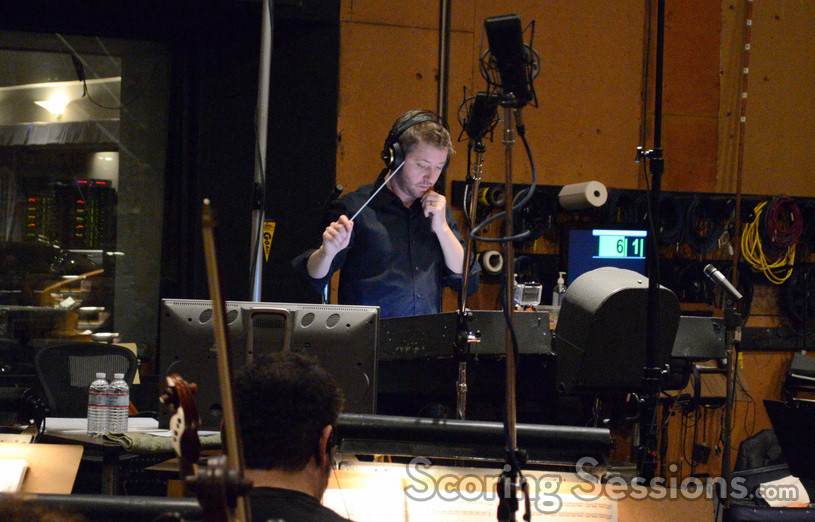 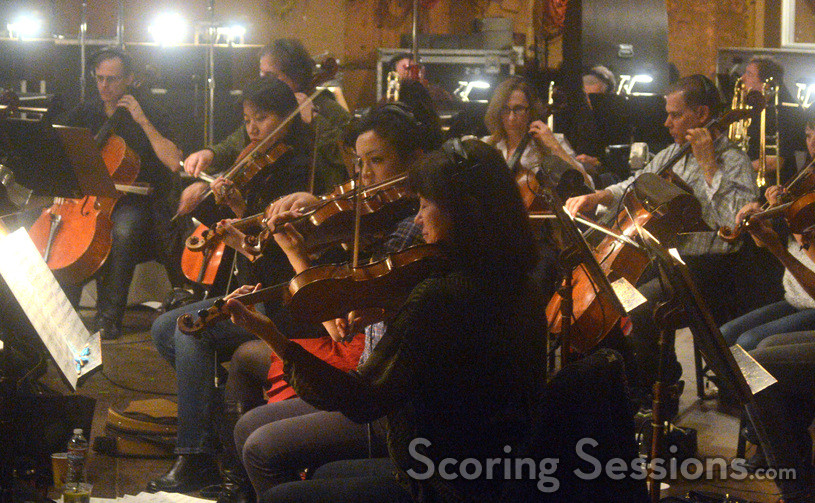 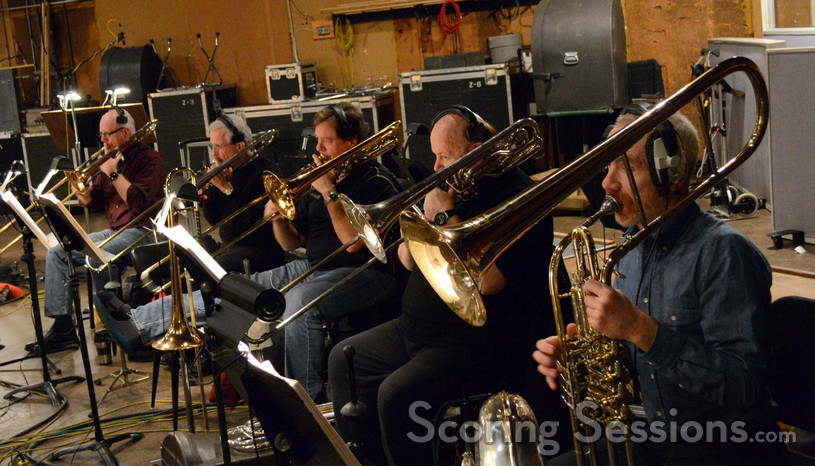 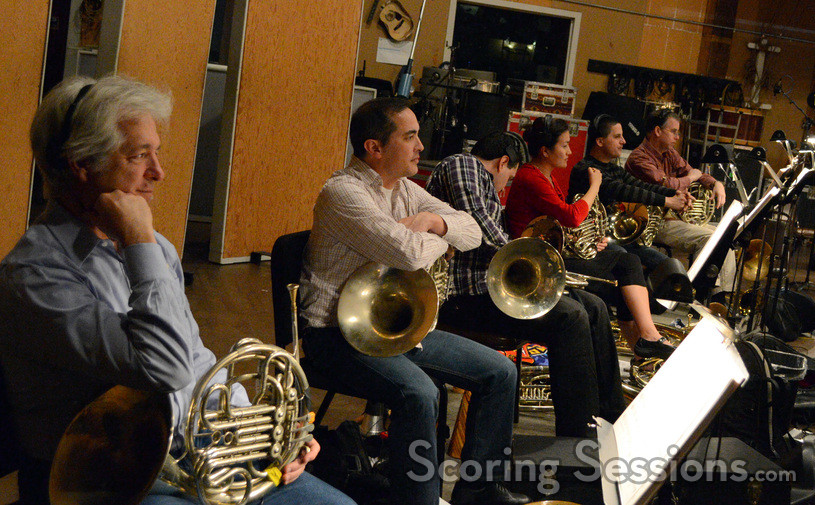 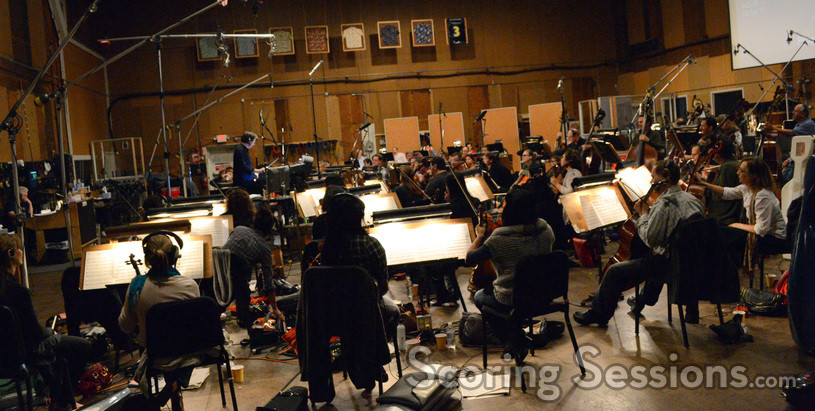 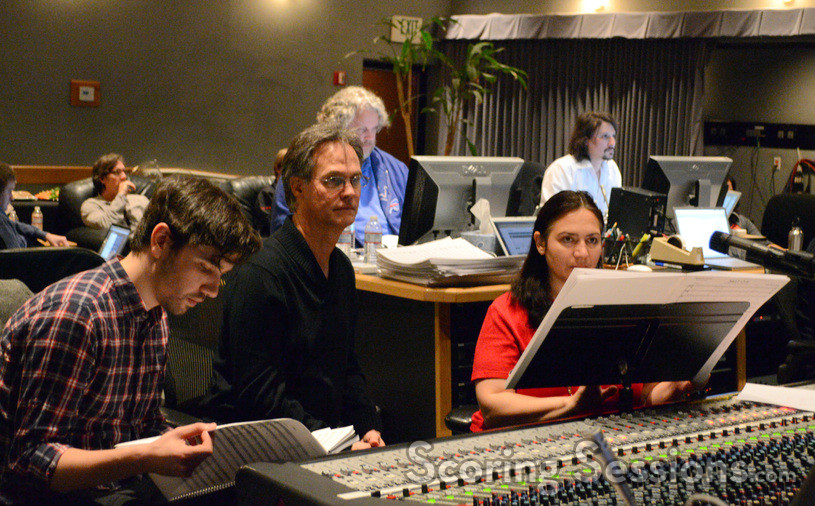 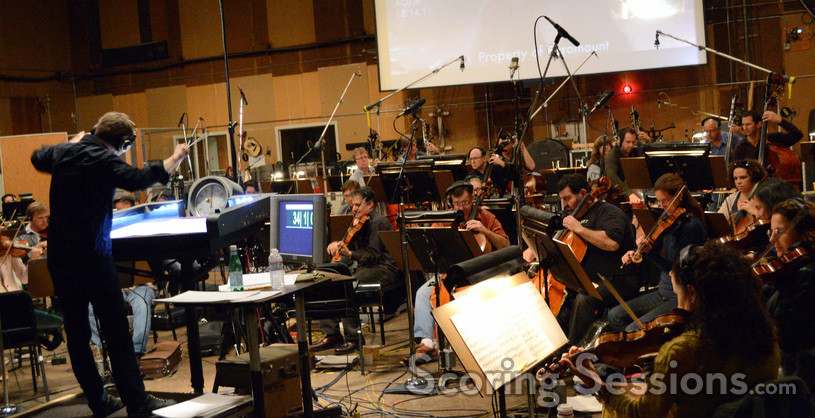 The soundtrack album for Hansel & Gretel: Witch Hunters is available from Paramount Music on iTunes, and on CD from La-La Land Records.