This past spring, composers Thomas Wander and Harald Kloser recorded their score for White House Down, the latest action flick from Roland Emmerich, director of Independence Day and The Day After Tomorrow. Performed by an 89-piece ensemble of the Hollywood Studio Symphony at the MGM Scoring Stage at Sony Pictures, ScoringSessions.com is thrilled to bring our readers exclusive photos from the sessions! 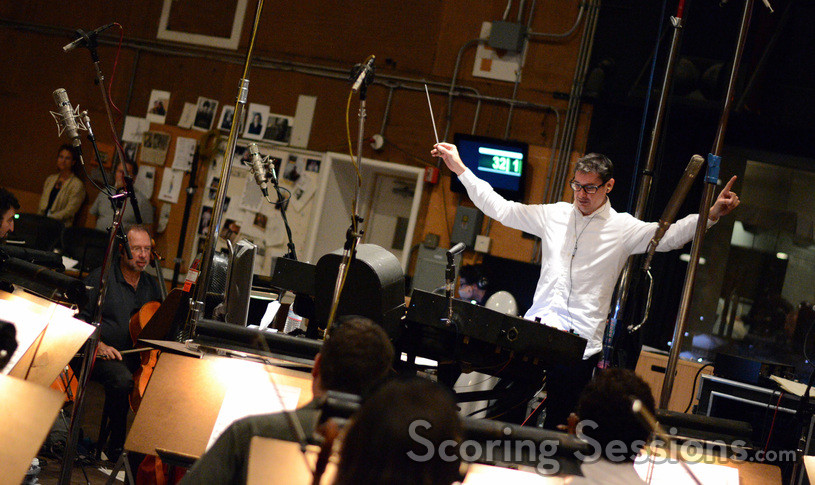 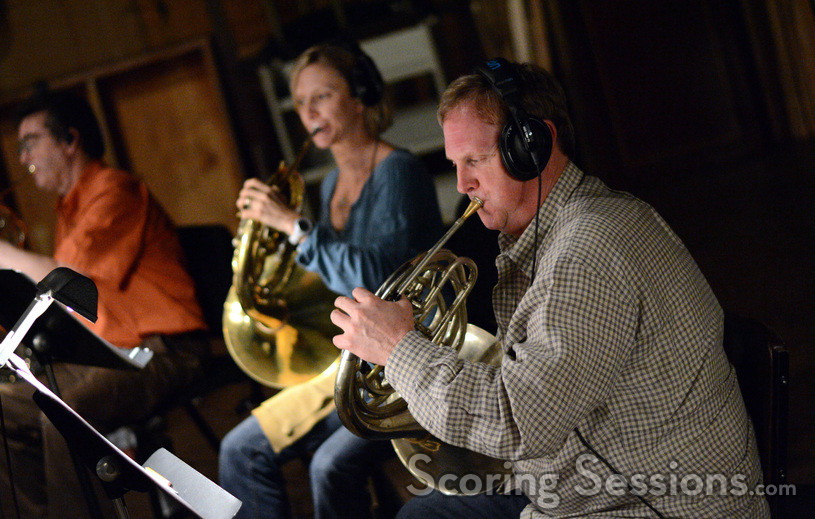 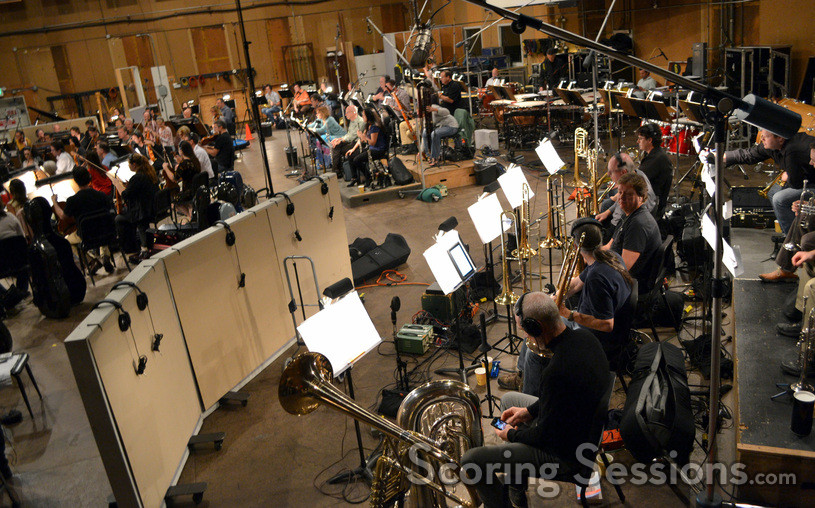 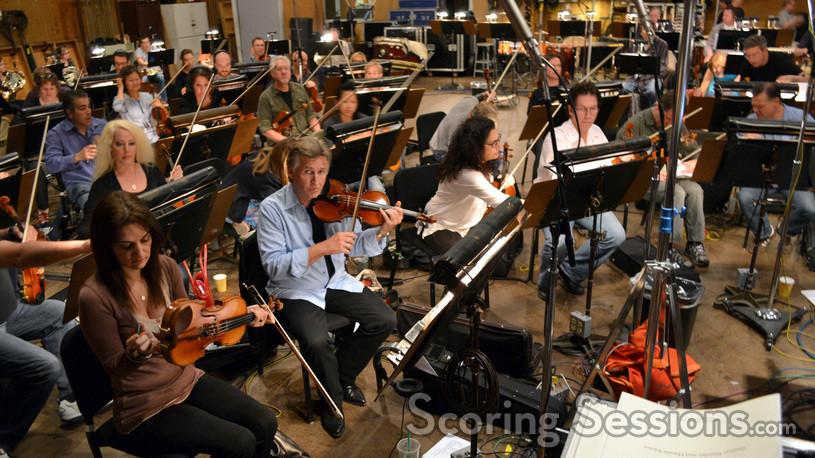 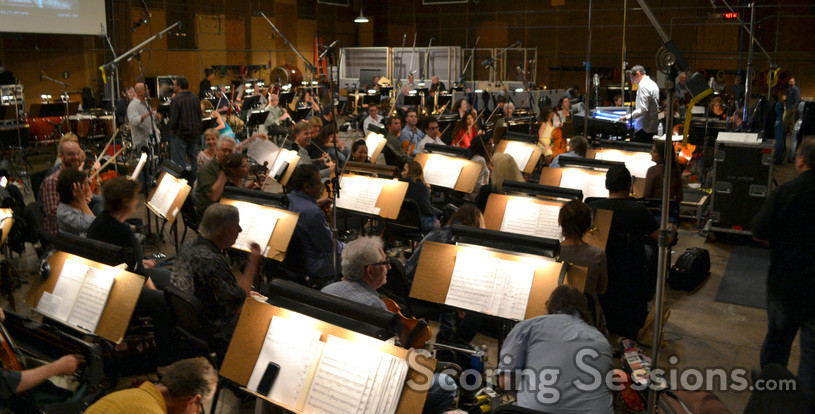 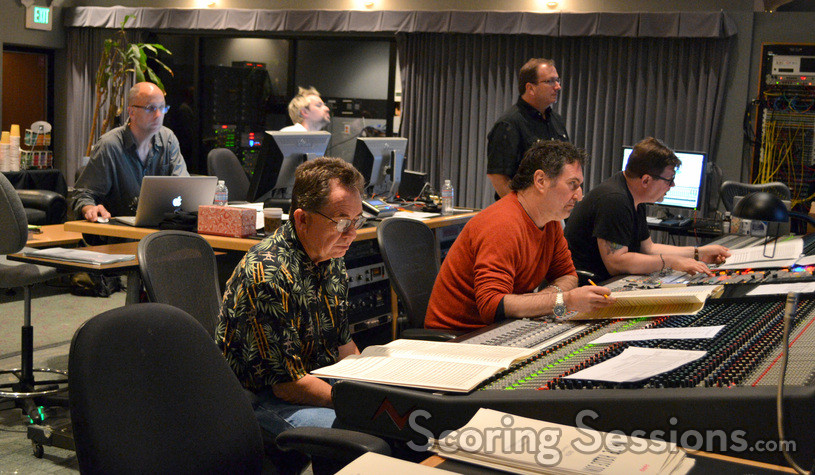 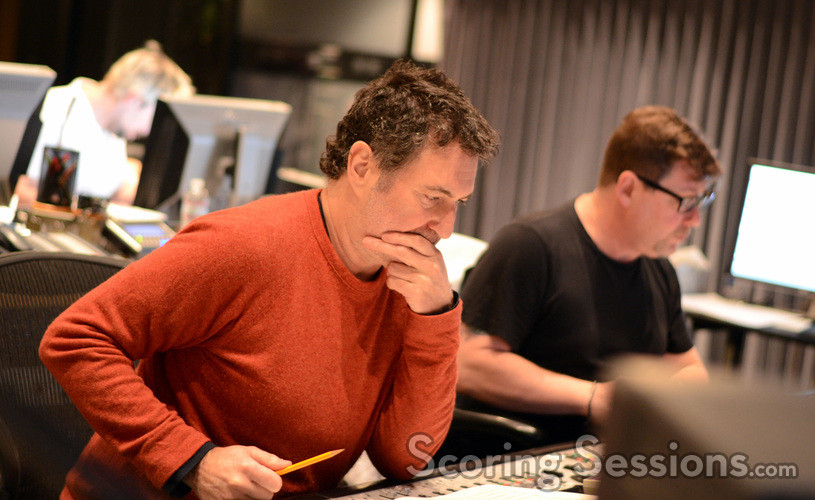 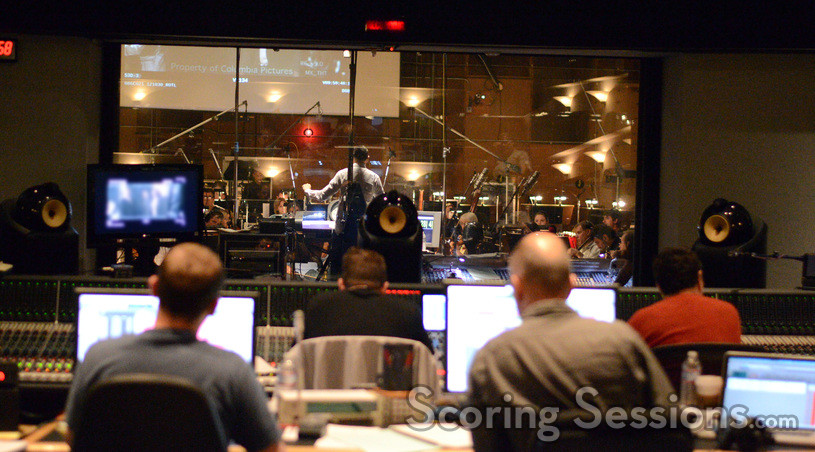 Released in theaters on June 28, 2013, White House Down also has a score release currently available from Varese Sarabande Records.

Special thanks to Marcella Ochoa.