Earlier this spring, composer Marco Beltrami recorded his score for the sixth installment in the X-Men film series, The Wolverine. Directed by James Mangold, the film stars Hugh Jackman, Tao Okamato and Hiroyuki Sanada, the film has grossed over $400 million worldwide.

Recorded at the Newman Scoring Stage at 20th Century Fox, The Wolverine featured an 85-piece ensemble of the Hollywood Studo Symphony, conducted by Pete Anthony. 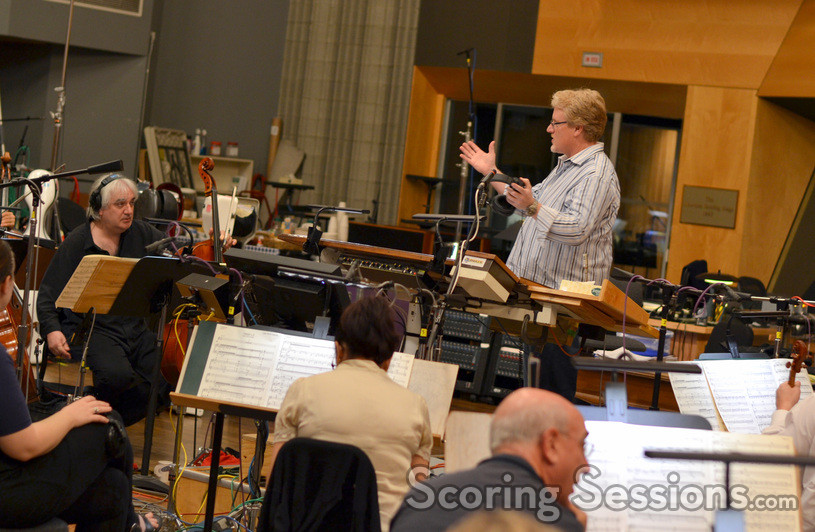 Pete Anthony conducts the Hollywood Studio Symphony on The Wolverine 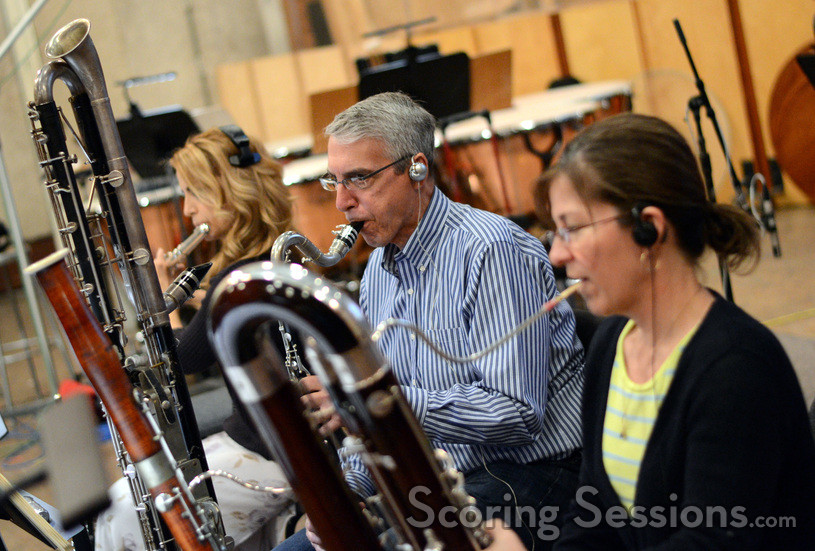 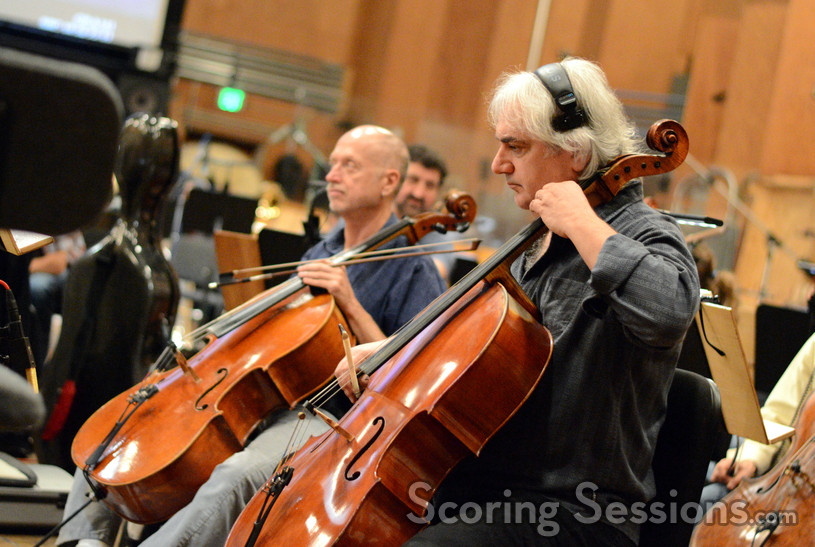 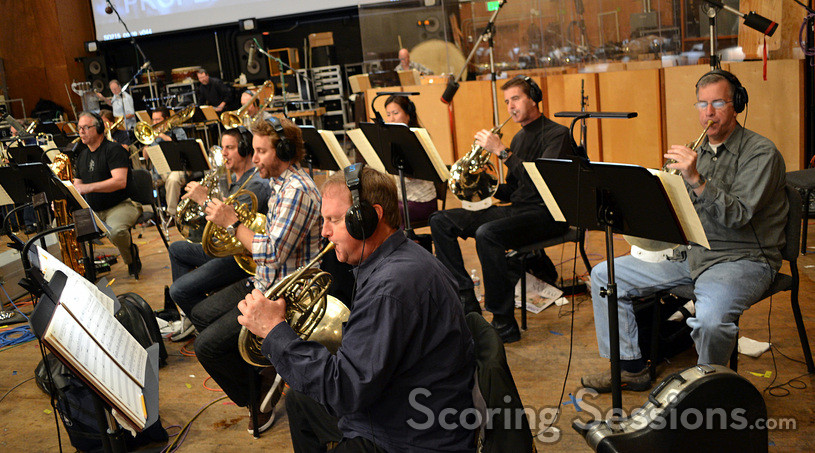 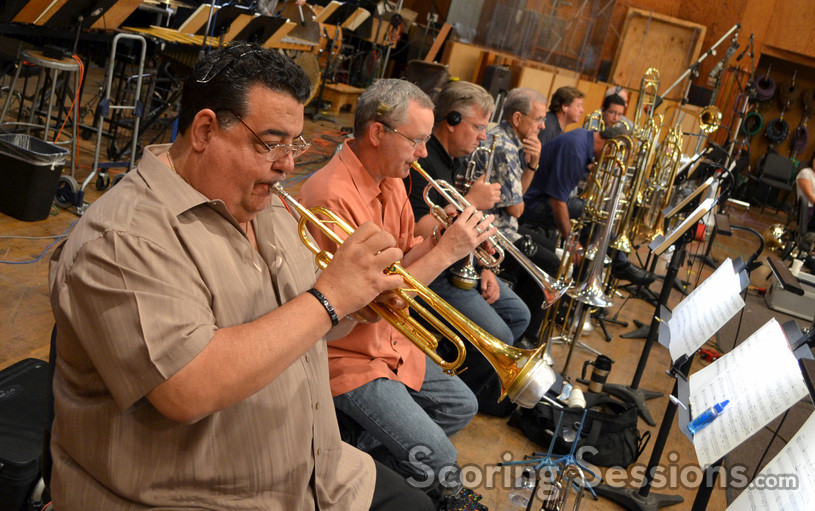 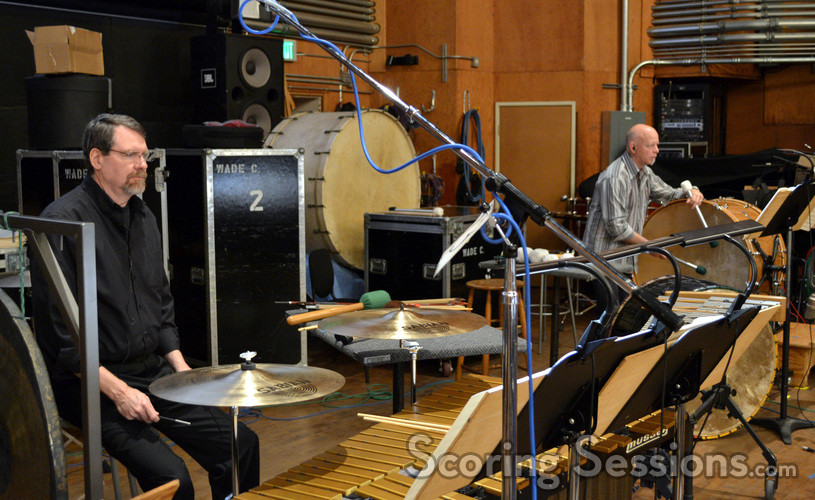 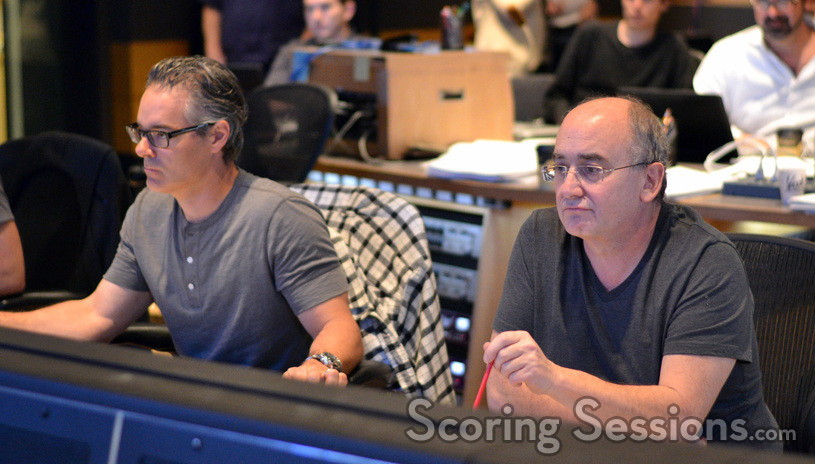 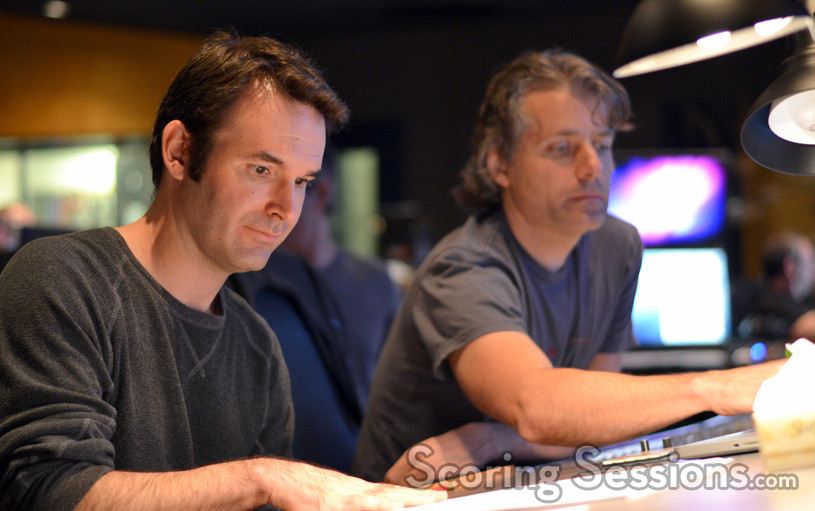 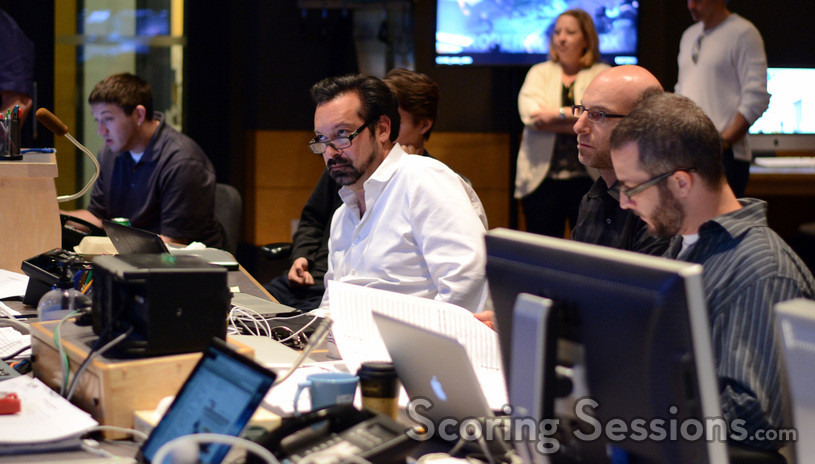 The score album for The Wolverine is available from Sony Masterworks, and the film will be released on home video on December 3, 2013.