This past November, Christophe Beck was at the Sony Scoring Stage recording his score for Disney’s Muppets Most Wanted, the sequel to the smash 2011 film, The Muppets. Directed by James Bobin, with whom Beck worked on the first film, the film opened on March 21, 2014, and has already grossed over $40 million. ScoringSessions.com is delighted to bring our readers the exclusive photos from the sessions!

Conducted by orchestrator Tim Davies, the score for Disney’s Muppets Most Wanted was recorded at the Sony Scoring Stage with an 82-piece ensemble of the Hollywood Studio Symphony. 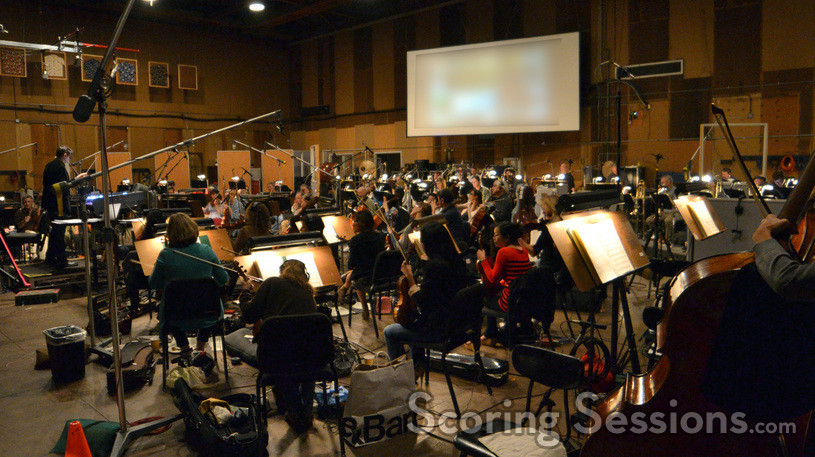 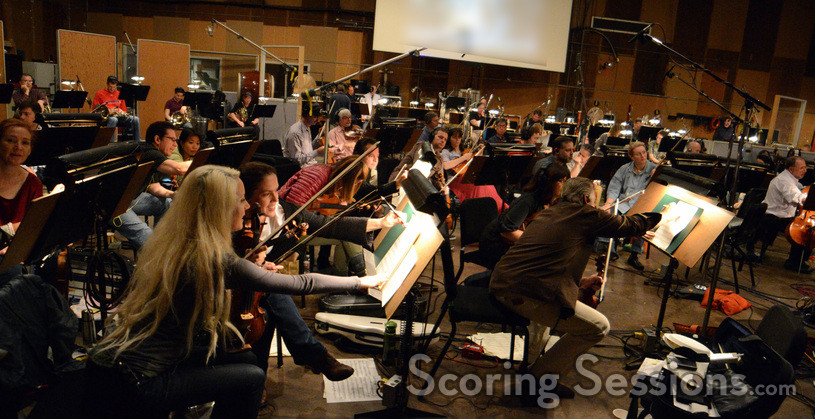 The orchestra makes edits to their parts 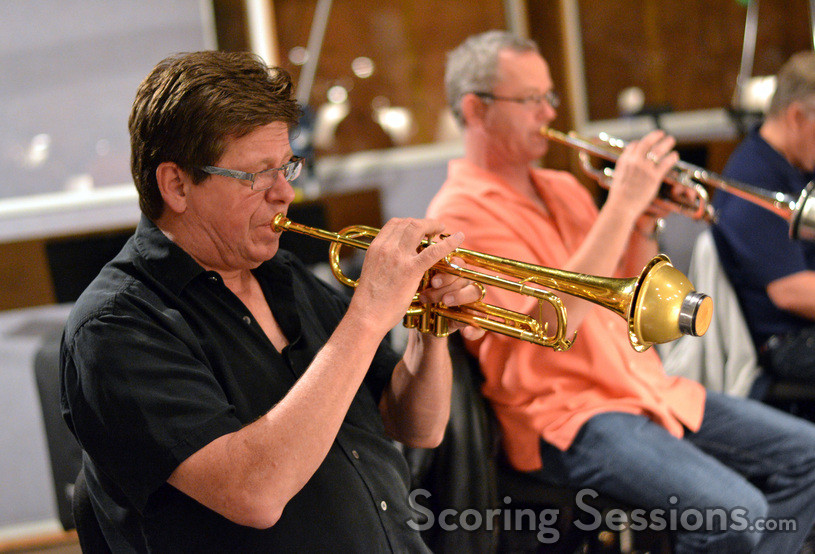 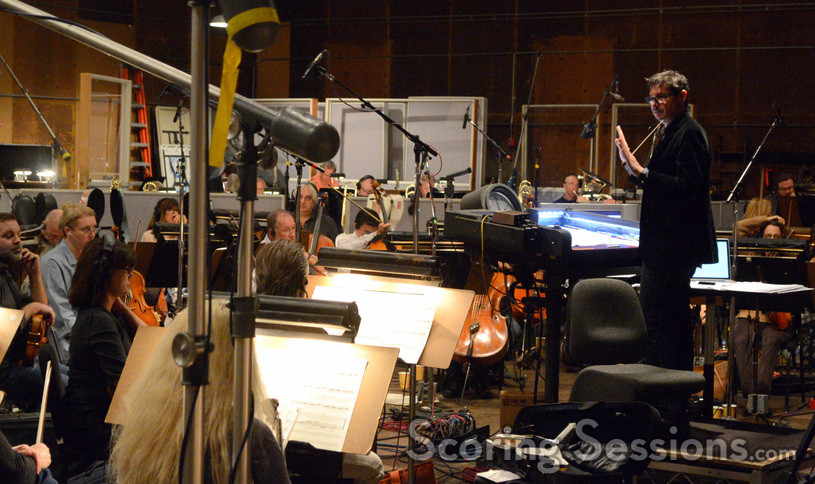 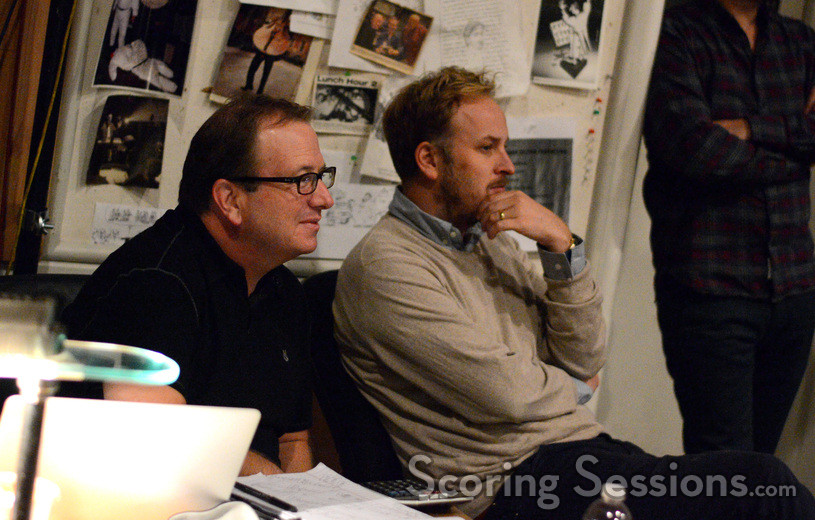 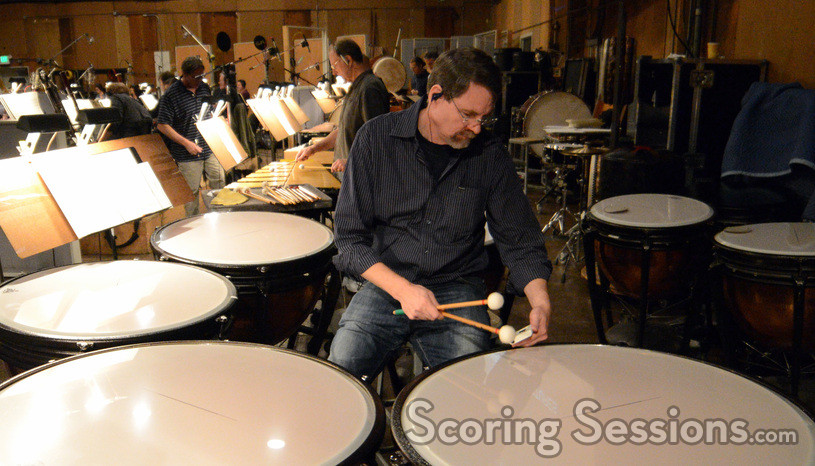 Composer Christophe Beck was in the booth, along with director James Bobin, and would give feedback to Davies who was out on the stage conducting. Scoring mixer Casey Stone and scoring assistant Leo Birenberg were also on hand to lend guidance. Music editor Richard Ford, scoring assistant Zach Robinson and ProTools Recordist Larry Mah rounded out the team. 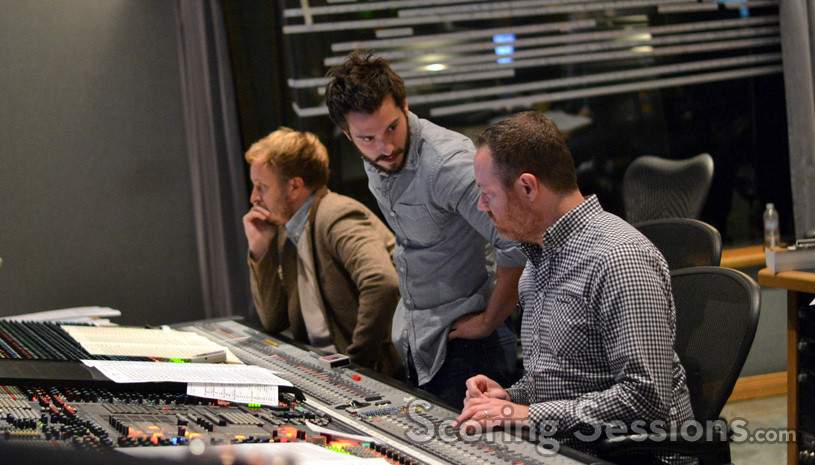 A soundtrack album featuring songs from the film (by Oscar-winning songwriter Bret McKenzie) is available from Walt Disney Records. A score album, featuring music from Disney’s Muppets Most Wanted as well as The Muppets will be released from Intrada Records in April 2014.