Earlier this spring, composer John Ottman was at the Newman Scoring Stage at Fox to the record his score for the highly anticipated superhero film, X-Men: Days of Future Past. The film, which is the eighth that Ottman has scored (and edited) for director Bryan Singer, grossed a whopping $170 million worldwide when it opened this past weekend. ScoringSessions.com is thrilled to bring our readers exclusive photos from the scoring sessions!

Conducted by Jeffrey Schindler, X-Men: Days of Future Past was recorded with a 97-piece ensemble of the Hollywood Studio Symphony. 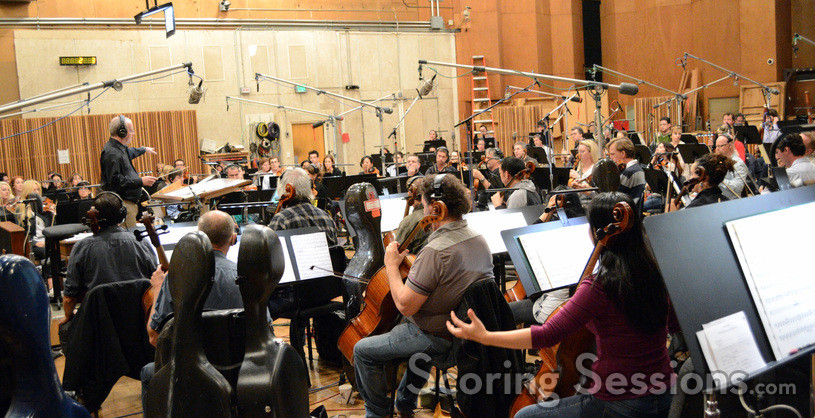 Conductor Jeffrey Schindler and the orchestra perform on X-Men: Days of Future Past 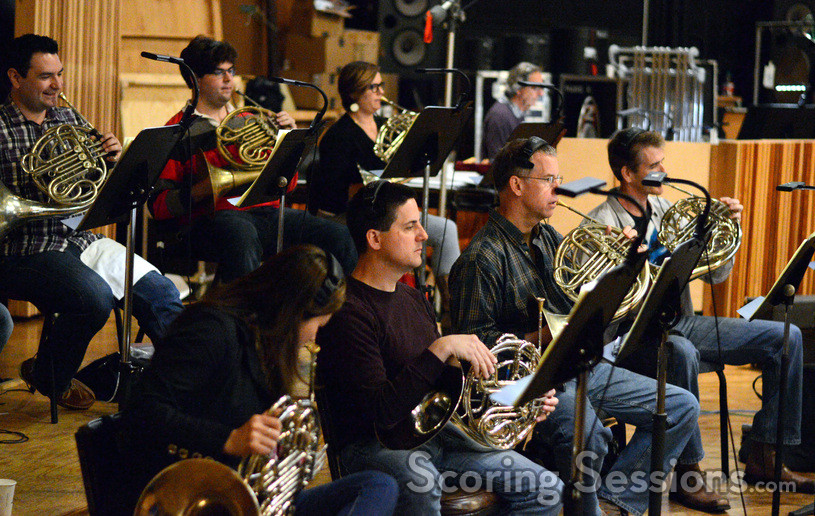 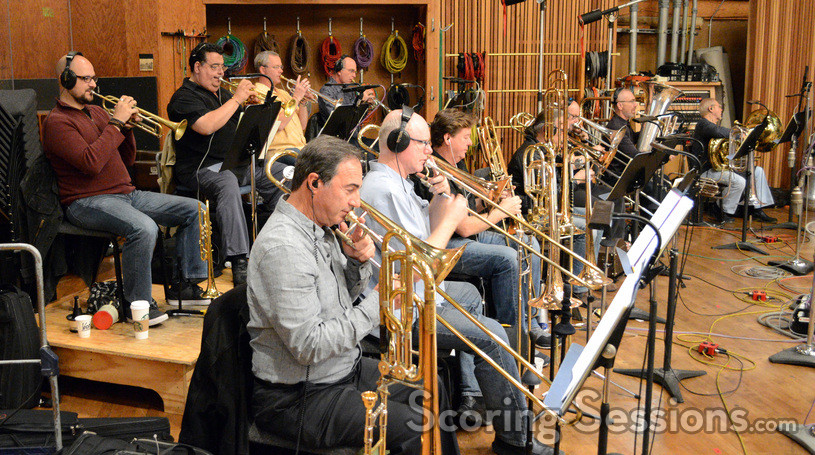 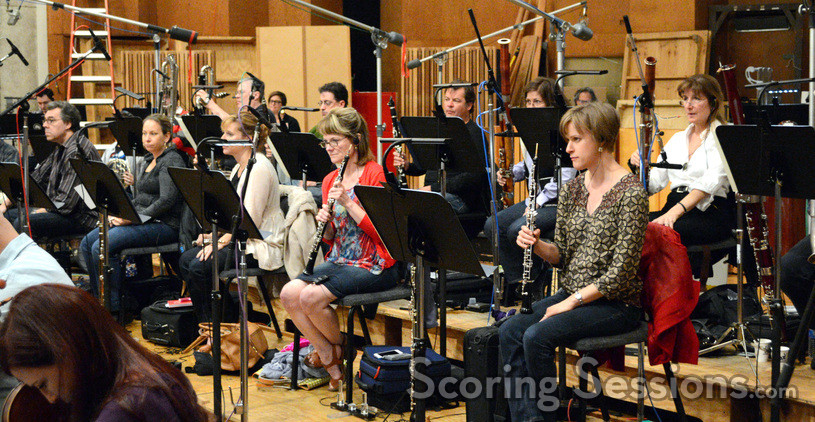 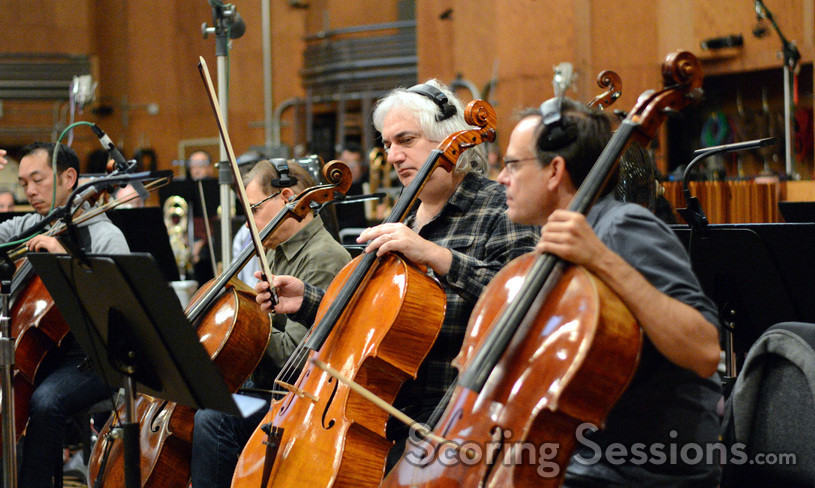 A 28-person choir was also recorded for the score, conducted by Jasper Randall.

The choir and conductor Jasper Randall

In the booth, composer/editor John Ottman was joined by many of his frequnt collaborators, including music editor Amanda Goodpaster, orchestrator Rick Giovinazzo and scoring mixer Casey Stone. Also present were orchestrators Pete Anthony, Jason Livesay and Nolan Livesay, and additional music editor Stephanie Lowry. Re-recording mixer Ron Bartlett visited to check out the mix as well. (Singer was not there at the time we visited, as he was off shooting the pilot episode for his new television show, "Battle Creek".) 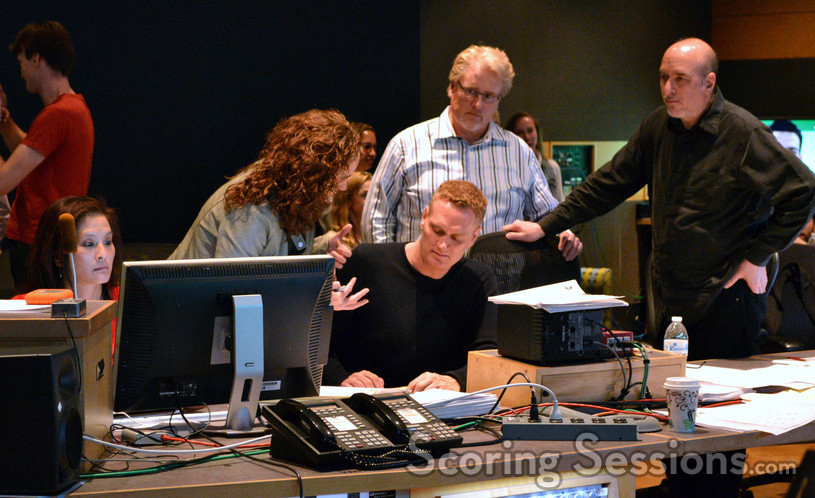 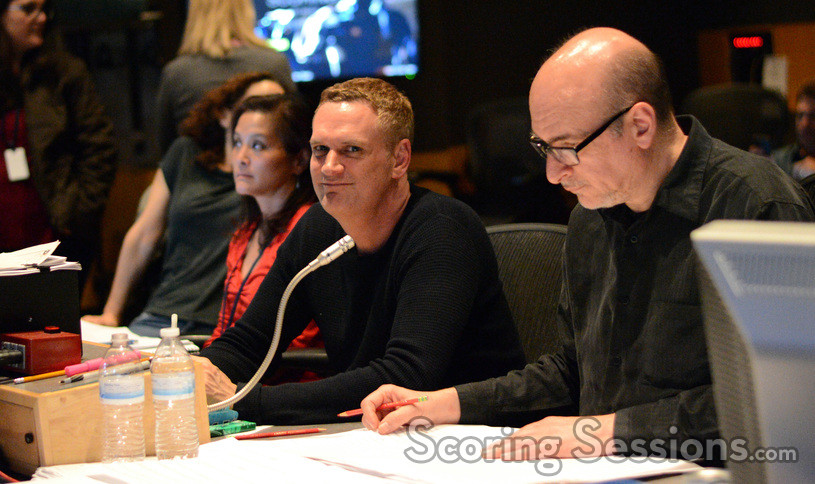 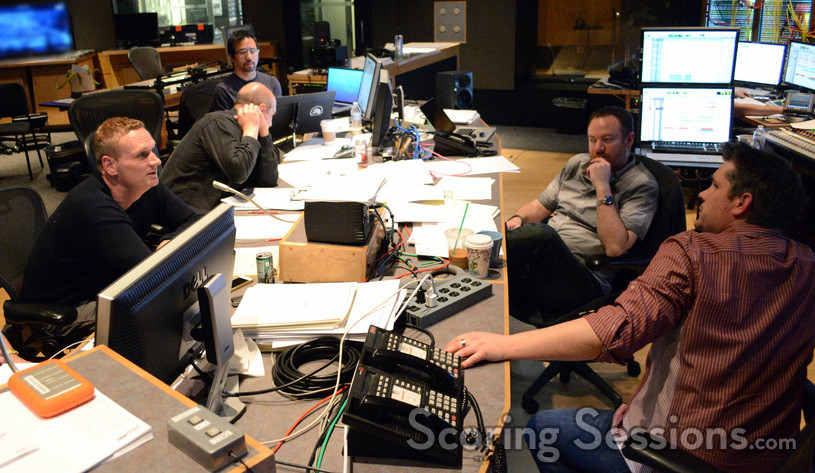 A soundtrack album featuring Ottman’s score to X-Men: Days of Future Past is available from Sony Masterworks, and is now available on iTunes.